From tombeks to taikos, playing from whisperingly quiet to thunderously loud, we’ve worked with Hans' Grammy award-winning team to capture the highest quality recordings, featuring the same players in Lyndhurst Hall at AIR Studios where Hans records his biggest scores, all mixed and produced by the man himself. 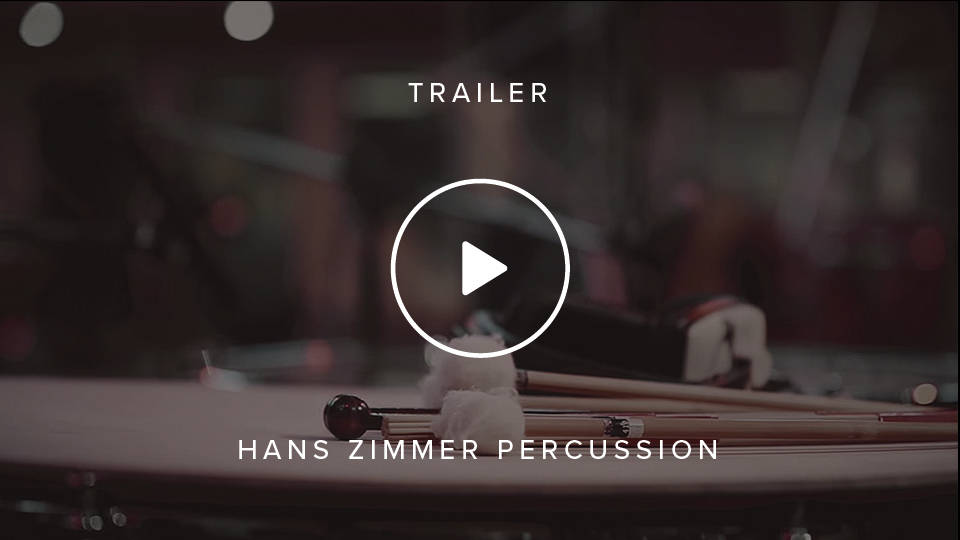 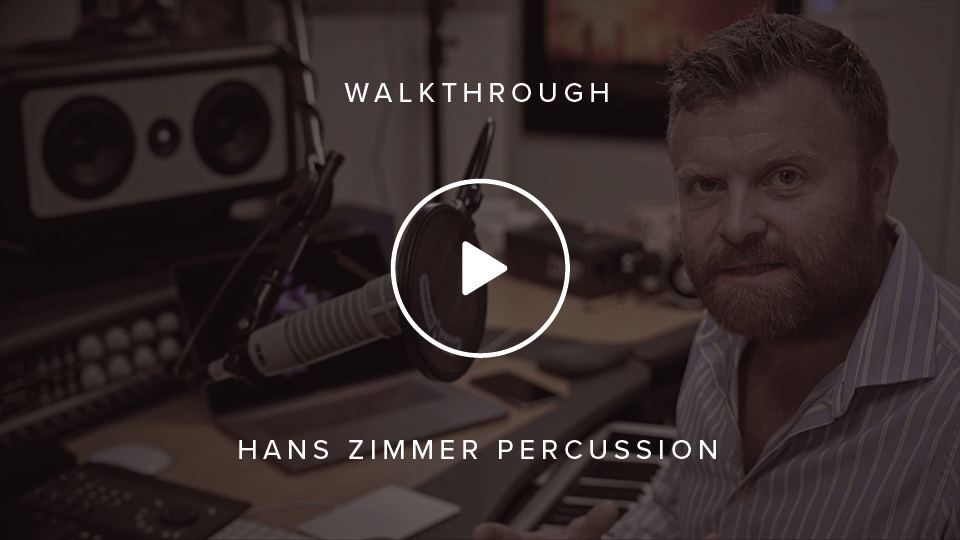 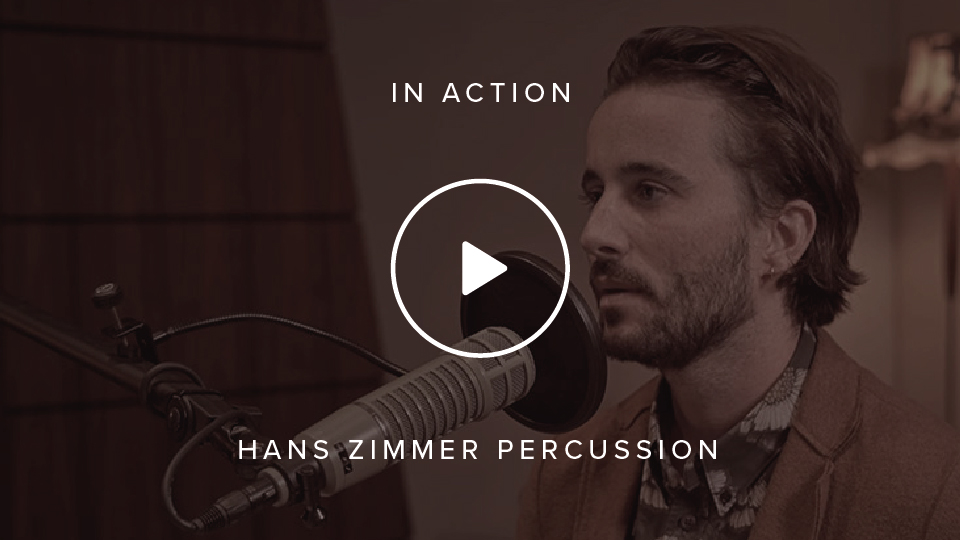 
Hans Zimmer Percussion combines the output from two extraordinary recording blocks. Material from the “London Ensembles” block features four of Hans’ go-to percussionists — Frank Ricotti, Gary Kettel, Stephen Henderson, and Paul Clarvis — performing a variety of instruments and styles, in what is essentially a distillation of over a decade's worth of musical experimentation and innovation. This includes his classic selection of drum ensembles and key solo instruments:


As in many of Hans’ scores, this library is recorded in Lyndhurst Hall at AIR Studios via an impressive signal chain: 96 rarefied microphones into Neve Montserrat preamps, into the world's biggest Neve 88R desk (which was exhaustively regained at every dynamic layer for optimum signal quality), via a dual chain to HDX and Prism converters running at 192k. We have recorded the drums and articulations each with up to 9 round robins and 6 dynamic layers per hit, resulting in well over 30 TB of raw material from these sessions alone. The library consists of close, room and ambient perspectives mixed by Hans Zimmer himself. 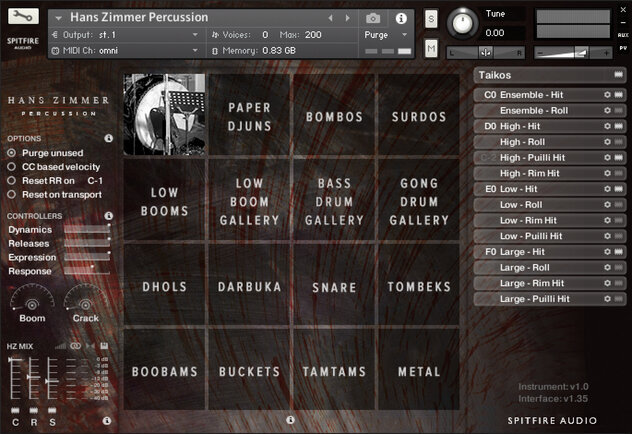 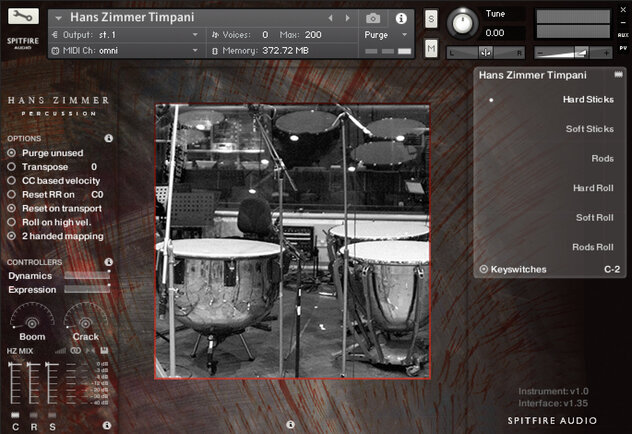