Spitfire Audio joins forces with the biggest name in film scoring to produce the ultimate drum sample library for cinematic percussion. Featuring the ensembles and solo instruments used by Hans Zimmer in his blockbuster scores, we’ve drawn upon his years of creativity and studio experimentation to compile all you’ll need to get started in epic drum composition. From tombeks to taikos, playing from whisper quiet to thunderously loud, we’ve worked alongside his GRAMMY Award-winning team (including engineer Geoff Foster) to capture the highest quality recordings in the same studio with the same players, all mixed and produced by the man himself. This professional edition also includes additional mixes by producer-composer-engineer royalty: Junkie XL, Geoff Foster, Alan Meyerson and Steve Lipson, including CPU-friendly stereo mixes and 10 individual microphone positions. 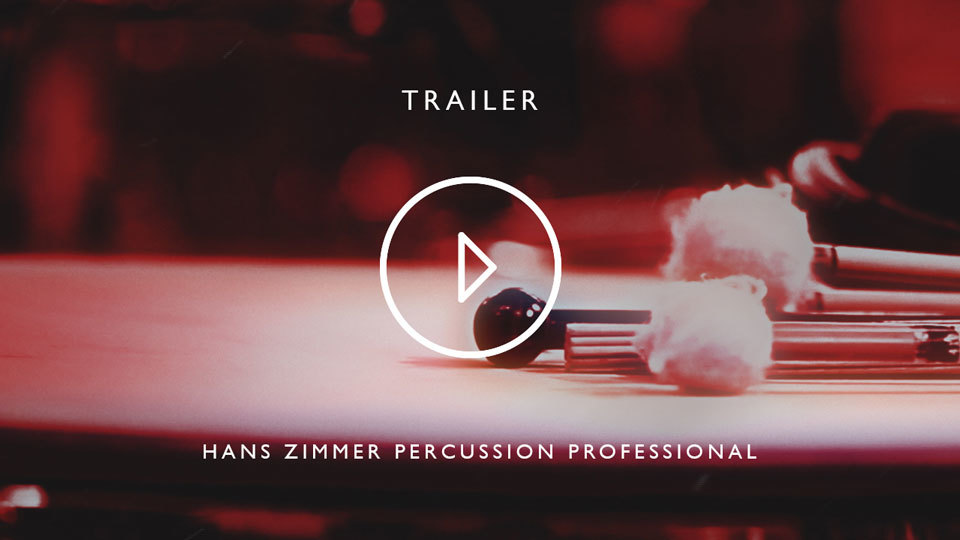 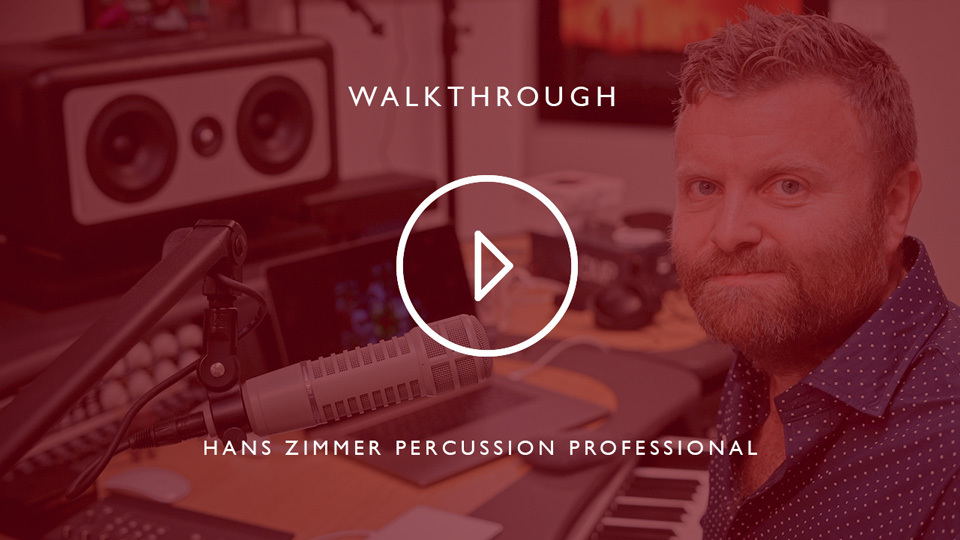 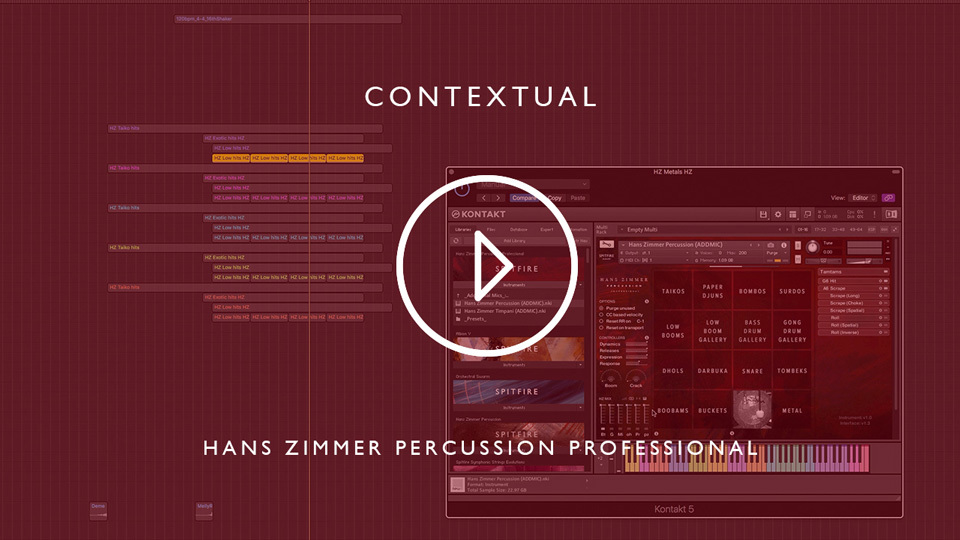 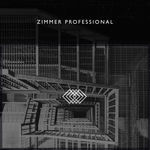 Produced By The Legend Hans Zimmer


Hans Zimmer is one of the most successful, influential and prolific film composers of his generation. He’s won countless awards (including an Oscar) and his scores for films like Gladiator, Inception, Interstellar, The Dark Knight and Dunkirk mark him out as one of the greatest living film composers. Hans has defined not only a compositional style, but also a production approach and sonic innovation that has influenced a generation of composers.

Spitfire Audio are delighted and honoured to present this library in conjunction with him and his team of GRAMMY-winning engineers, musicians and technicians. Where Hans Zimmer’s style and approach to sonic creation is often copied or emulated, we're proud to be the ones to release the authorised take on his trailblazing approach to cinematic percussion production. Herein lies not an emulation or synthesis of his approach, but a recreation; the same studio, musicians, instruments, signal chain and talented engineers, sitting alongside a decade of experience, innovation and refinement, overseen in every detail by Hans himself; the same excruciating attention to detail and perfection but, most importantly, the endless choice for tweakability and customisation you'd expect of the greatest of sound-smiths.


Hans Zimmer Percussion combines the output from two extraordinary recording blocks. Material from the “London Ensembles” block features four of Hans’ go-to percussionists - Frank Ricotti, Gary Kettel, Stephen Henderson, Paul Clarvis - performing a variety of instruments and styles, in what is essentially a distillation of over a decade's worth of musical experimentation and innovation. This includes his classic selection of drum ensembles and key solo instruments:

The remainder of the library features long term Hans collaborator and percussion legend, Paul Clarvis (Spectre, The Dark Knight, Harry Potter, Star Wars) who plays a beautiful selection of solo instruments that offer added bite, detail, focus, clarity and nuance to this epic series. Hans loves the quiet layers more than any other so as well as the bitey thunder you'd expect, there are lower layers which offer up the potential for engaging delicate drum programming to help tick your cues along.


As per many of Hans’ scores, this library is recorded at Air Studios via an impressive signal chain: 96 rarefied microphones into Neve Montserrat preamps, into the world's biggest Neve 88R desk (which was exhaustively re-gained at every dynamic layer for optimum signal quality), via a dual chain to HDX and Prism converters running at 192k. We have recorded the drums and articulations each with up to 9 round robins and 6 dynamic layers per hit; there’s well over 30 TB of raw material from these sessions alone.

This library includes mixes by the following A-List composers, producers and engineers: 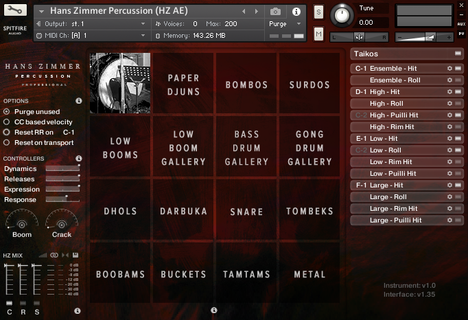 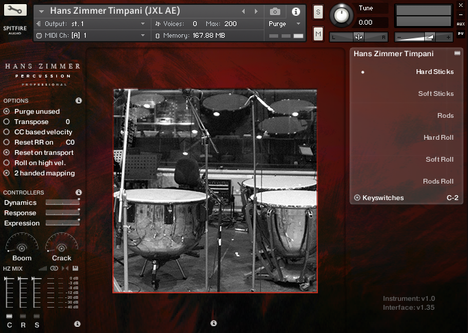 ** Not present for Junkie XL, Steve Lipson or Stereo Mixes