We’ve captured the performances of four of the most interesting and progressive string soloists in London to give you an accessible tool for detailed composition work. Featuring Violin, Viola, Cello and Double Bass, it features spirited longs and shorts, as well as a series of more unconventional articulations. Alternative Solo Strings offers you an instant, out-of-the-box collaborative experience, steeped in character. 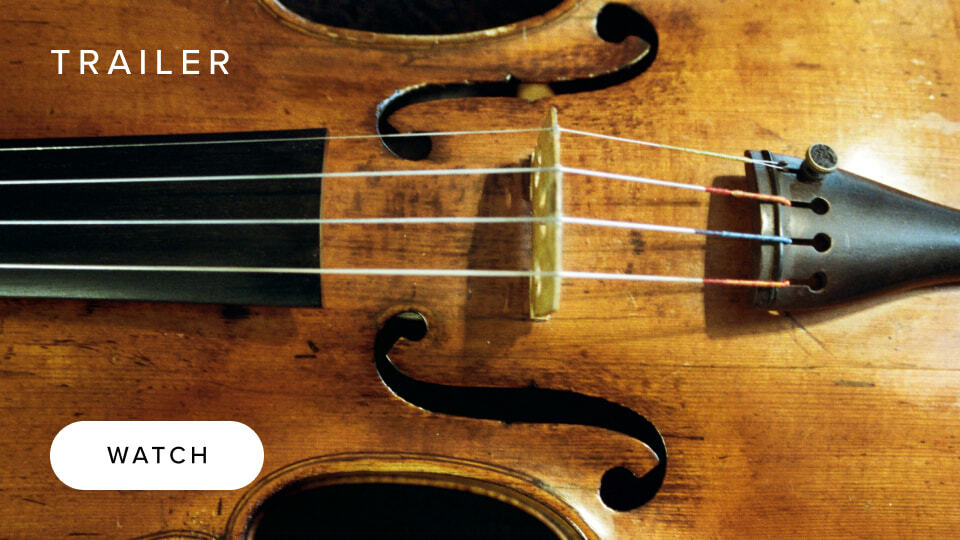 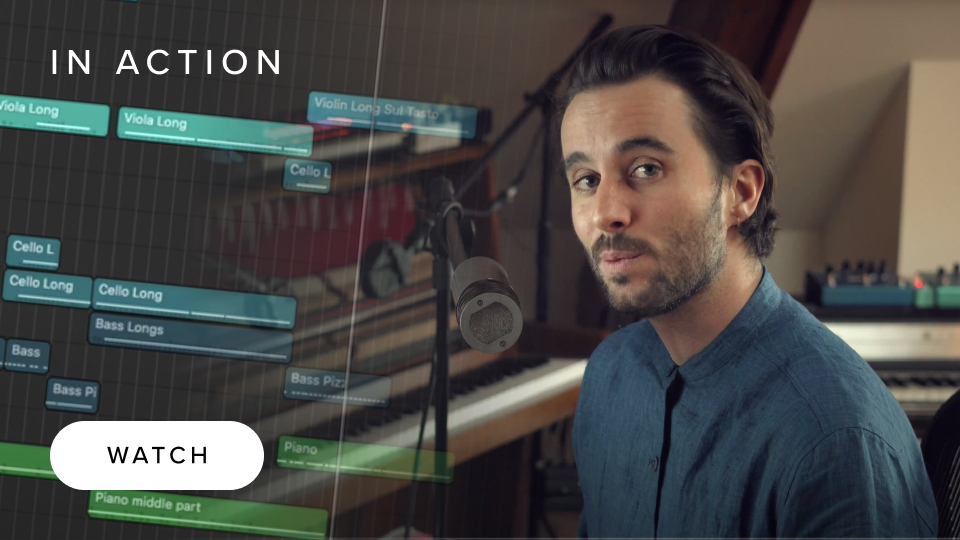 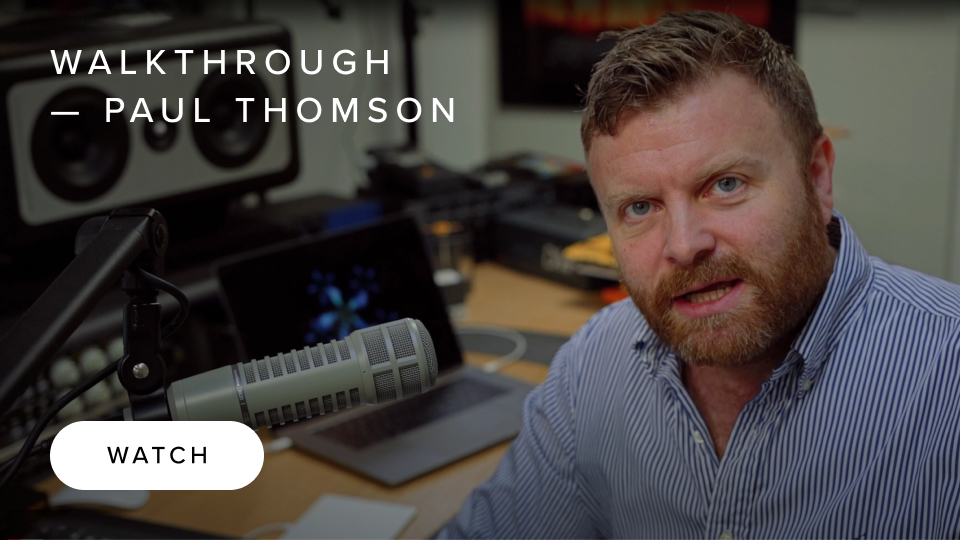 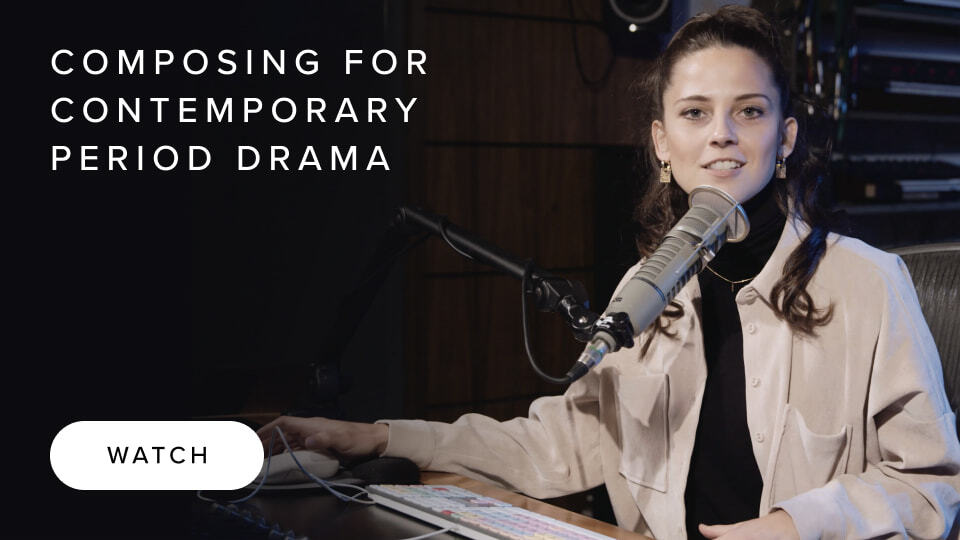 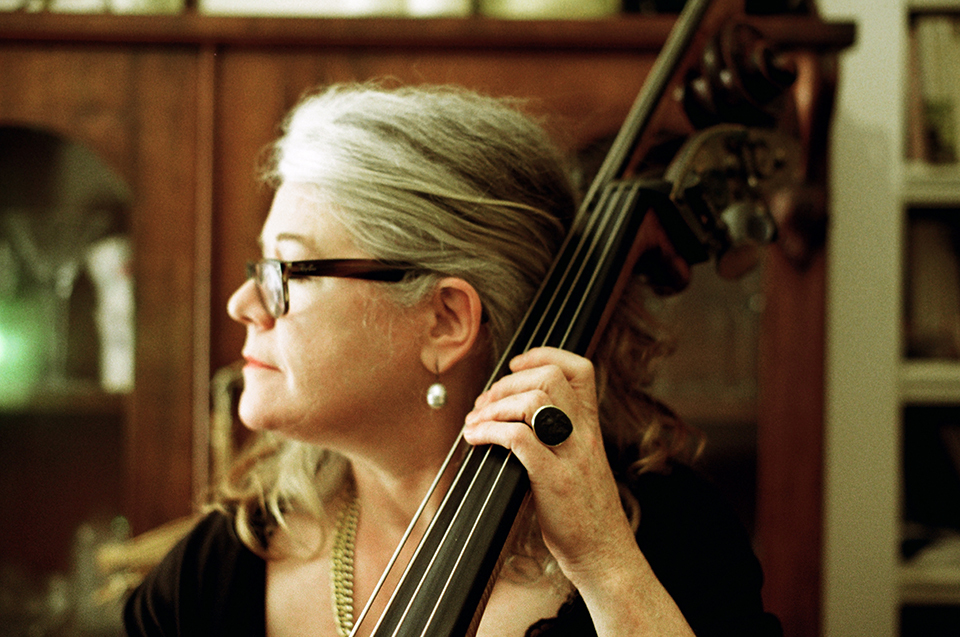 The chosen musicians represent some of the most exciting and in-demand players on the London orchestral session circuit. From performances in Oscar-winning movies, to collaborations with the biggest recording artists in the world, there are few major British recordings in existence that haven’t featured these players in one way or another. 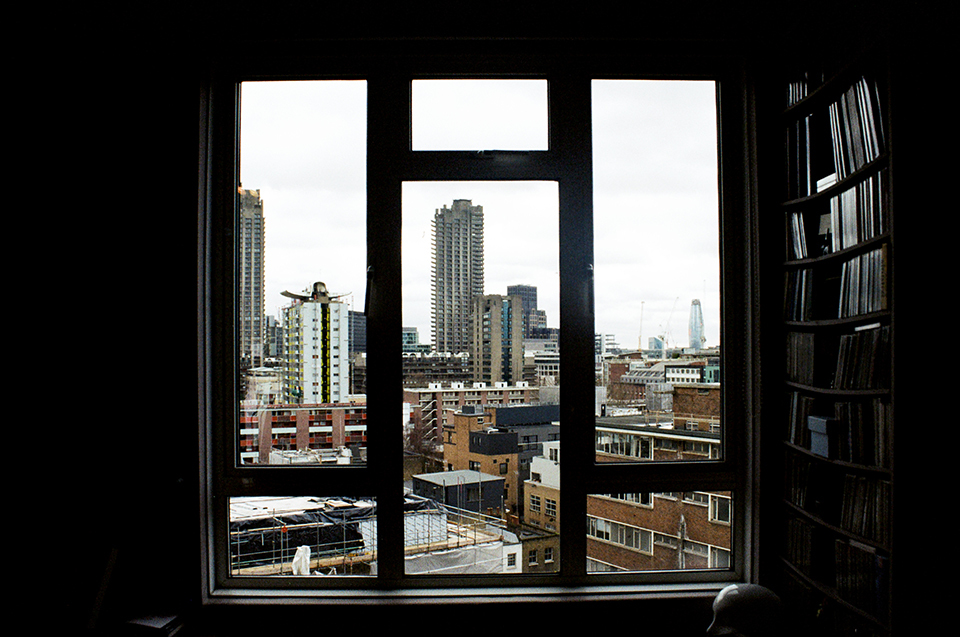 Recorded at Spitfire Audio's high-spec in-house recording studio using the finest equipment, Alternative Solo Strings is the perfect accompaniment to our hugely popular London Contemporary Orchestra Strings, recorded in the same location. While the unpredictable recordings may lead you into unexpected territory, the sonics of our dry stage provide you with ultimate control, whether that be an upfront Warren Ellis style approach, a Hans Zimmer style overdub on top of a large orchestral bed, or a virtuoso performance within the section of a chamber work. 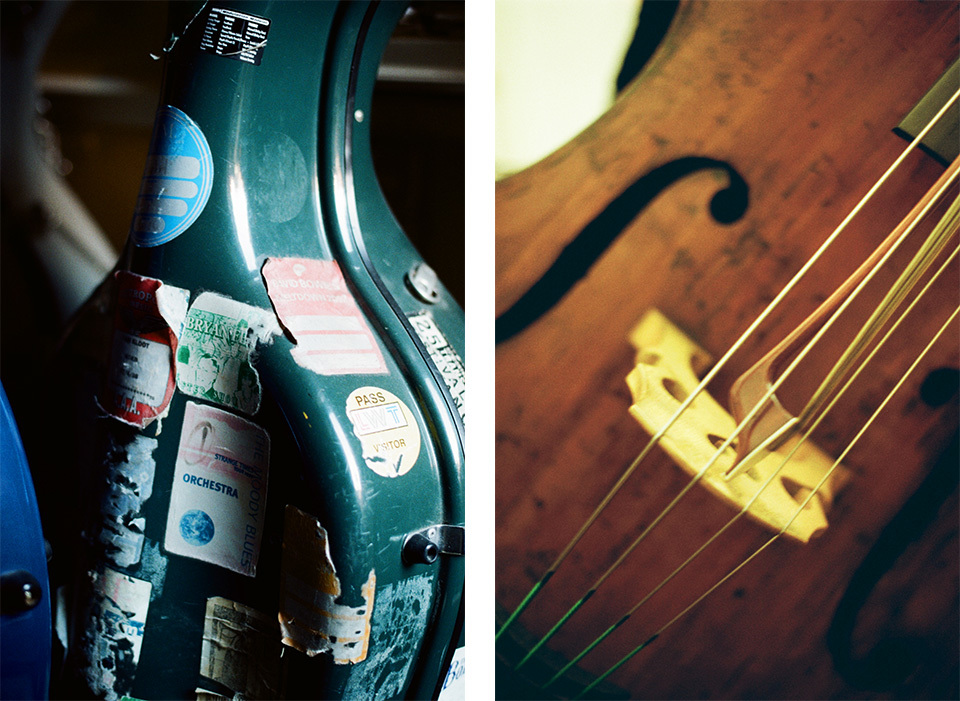