In his fourth collaboration with Spitfire Audio, legendary Oscar-winning composer Hans Zimmer presents the ultimate piano library. A personal favourite of Hans himself, this beautiful instrument bursting with life, depth, and character is the in-house grand piano at Lyndhurst Hall at AIR Studios, one of the best scoring stages in the world. Expertly recorded by Hans' renowned engineers and the award-winning Spitfire team, this library embodies what Hans described as a 'once-in-a-lifetime' opportunity to create a world-class piano writing tool for discerning composers the world over.

Over the last two decades of producing Oscar-winning, world-renowned scores, Hans has stolen rare moments of downtime to play the Steinway Model D grand piano in the inspiring and luscious acoustics of Lyndhurst Hall at AIR Studios. It was those brief solitary sojourns at the piano that produced a spark of inspiration for his next Oscar-nominated blockbuster score, leading Hans to think, what if I could capture that degree of inspiring potential, box it, and take it anywhere? Over a series of impassioned phone calls with Spitfire Audio founder and composer Paul Thomson, it was agreed a no-holds-barred approach was required. This project would give him what he needed as a composer to inspire, to write, and to create masters from an expertly performed set of recordings.

Recorded in the same space as our Symphonic and Chamber libraries, it has been designed to blend perfectly and enhance your orchestral compositions, as well as working perfectly as a solo or featured instrument. Hans Zimmer Piano features the combined signals of a staggering 60 microphones placed in and around the piano and the Hall, fed through the unique Air “Montserrat” pre-amps via a Neve 88R desk, into Prism AD converters. The piano, a world-class stretch concert grand, was played utilising a mixture of technical wizardry and performing talent to produce days of recordings, with a huge array of round robins and dynamic layers, from momentous power to deathly quiet tones for creating the most tender moments. It also boasts the widest range of techniques — from staccato and long notes, to detailed studies in the softest layers of the piano — and a vast collection of effects, from zither-like finger plucks to soft timpani-stick string hits, for extra inspiration. 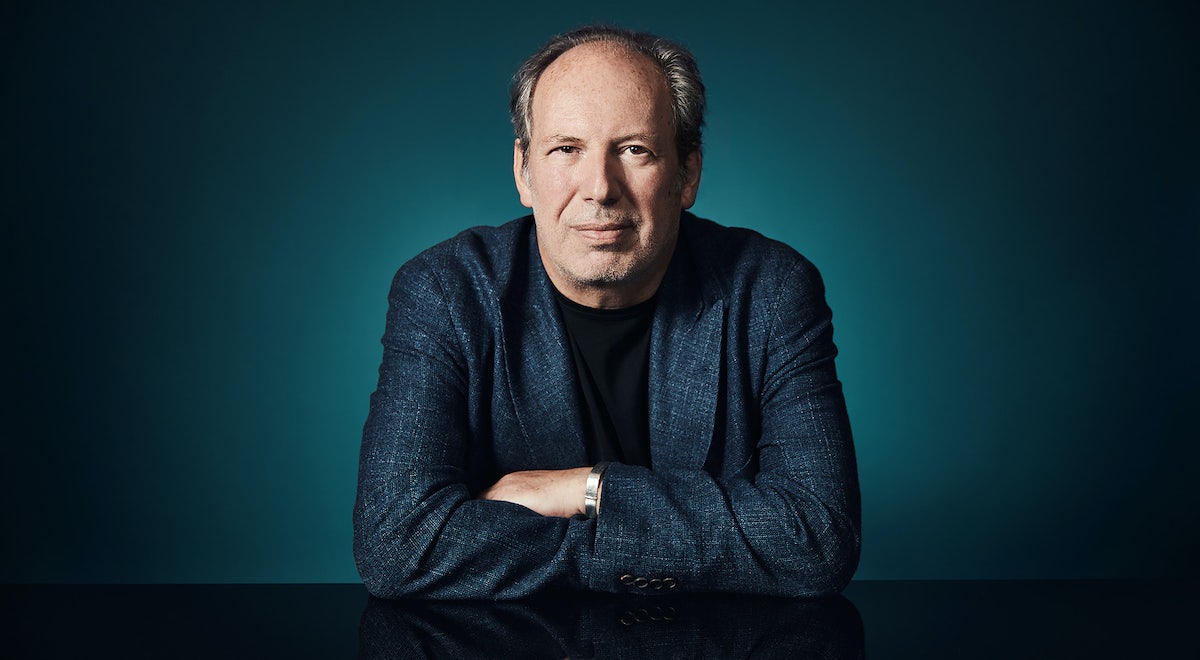 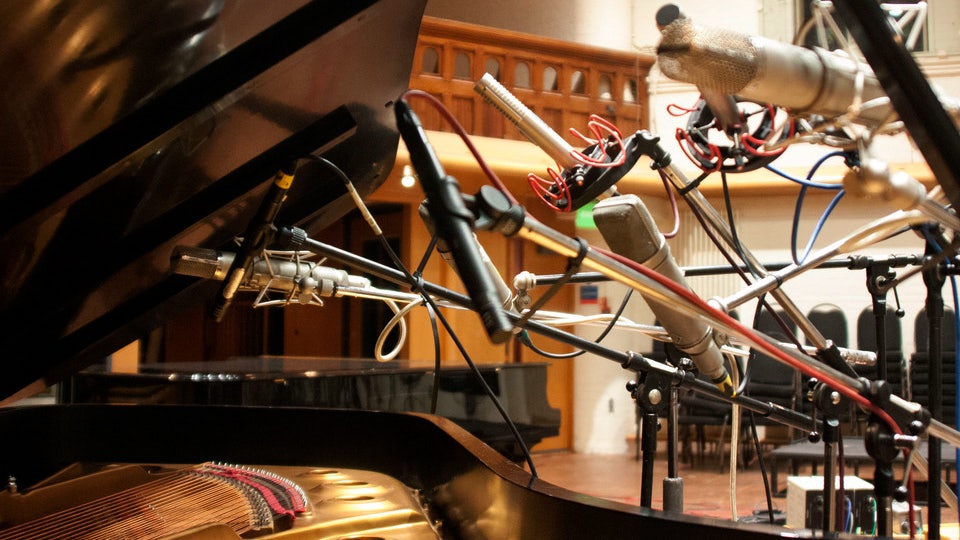 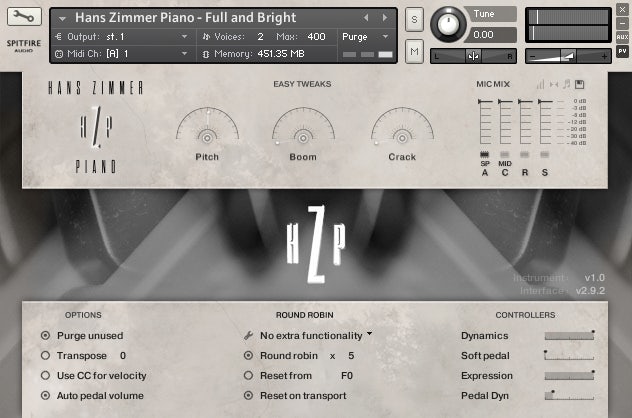 This is an instrument for life, not just for Christmas.

Kontakt or Kontakt Player 5.6.8 or higher