Originals Wurli is the definitive rendition of the legendary vintage keyboard. Presented with four separate presets — Classic, Funky, Mellow and Stabs — Wurli allows you to adjust Attack and Release controls to create pads and unique tones, and, in the classic keyboard section of the library, Tremolo Rate and Depth controls offer the ability to curate the perfect sound for your compositions.

Not only a pillar of RnB classics from Ray Charles to Donny Hathaway, this instrument found its way onto countless hits of the 70s and 80s with Elton John, Richard Carpenter, Edward Van Halen, and famously on Supertramp’s Dreamer. Explore the classic sound reimagined. 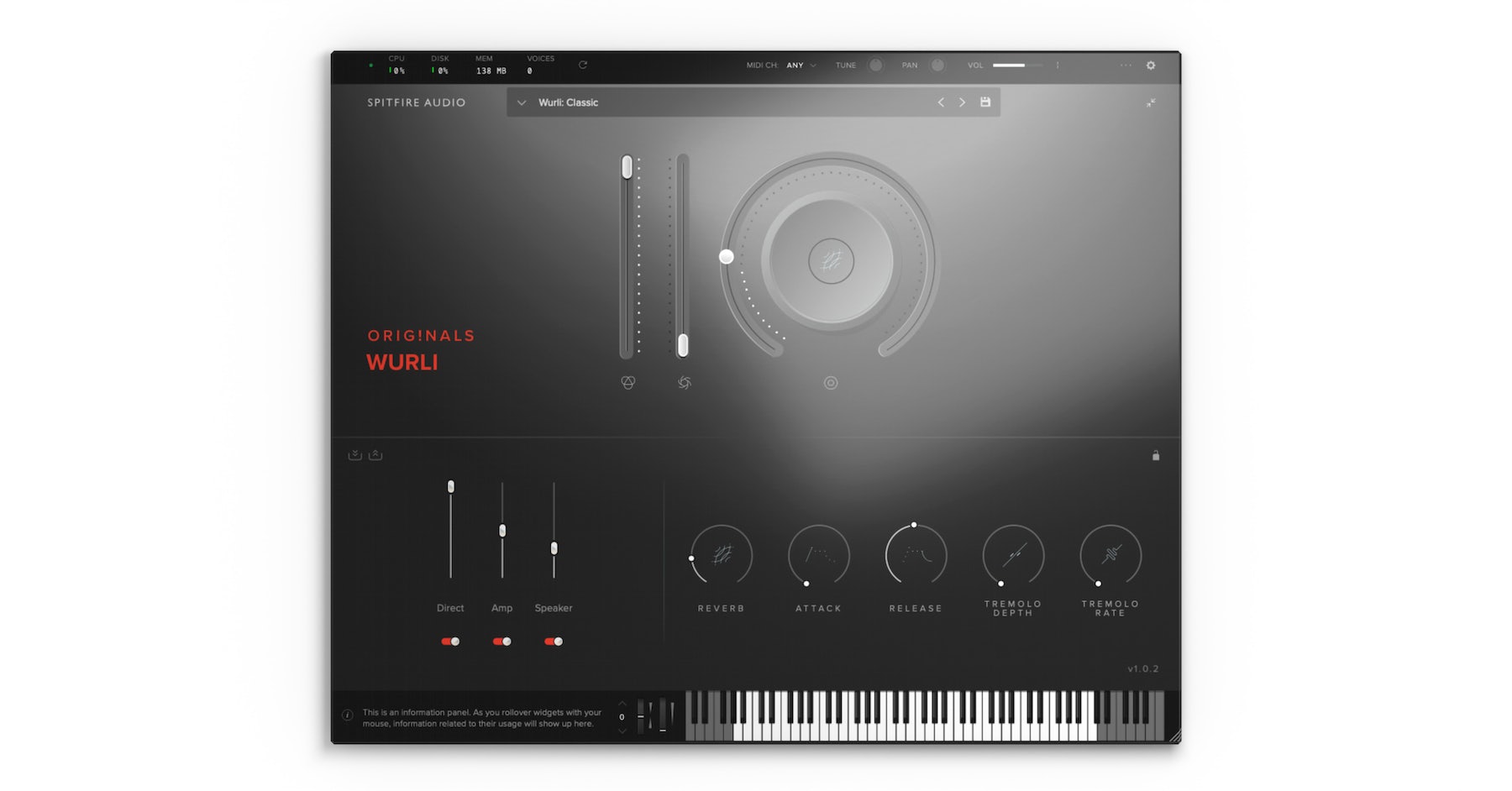 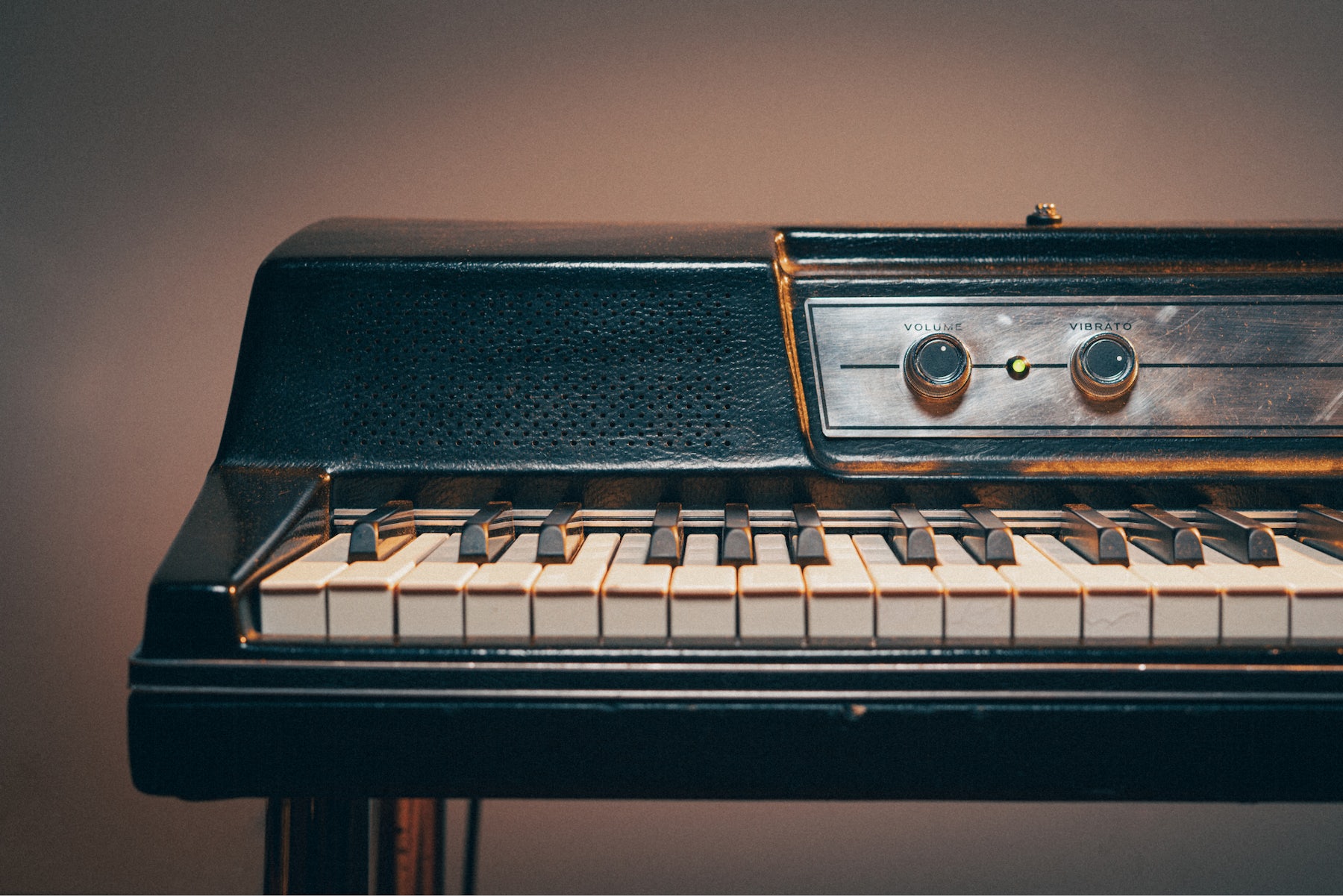 Yes, this library features content from North 7 Vintage Keys. Existing owners of this library will be issued a free copy of Wurli at launch.

Originals is a series of instant writing tools, expertly recorded in the Spitfire way at various high-end studios (including AIR Studios, home of blockbuster scores) simplified and presented in our easy-to-use plug-in. Clutter-free and focused, it features sliders for expression and dynamics, and a digital mod wheel that can be easily customised to the user’s personal workflow, as well as a selection of essential articulations, presets and controls. It’s the perfect next step from LABS, for anyone wanting to add a touch of Spitfire magic to their recordings.

How do I add Originals into Kontakt?

You don’t! Originals is presented in a dedicated plugin available as VST2, VST3, AAX and AU, so it can be used directly in your favourite DAW.