Fractured Strings introduces an innovative approach to articulations that offers inspirational surprises through intervallic performances and new modal colours, delivering unparalleled depth and realism. With these emotive musical gestures and our new Scale Mode technology, this library lends itself perfectly to cellular, ambient, and neoclassical composing — reflecting the intricacies, patterns and contrasts found in natural phenomena.

Featuring an eight-piece string ensemble and two soloists, these sounds have been brought to life in the unparalleled acoustics of AIR Lyndhurst Hall, complete with 15 signal paths. With infinite intervallic possibilities, you can take these strings anywhere — to places of warmth, grit, darkness or light.

In creating Fractured Strings, we worked closely with the Spitfire team and London’s best players to represent the natural phenomena of splintering ice and the individuality of snowflakes in musical performances — creating a toolkit that became the foundation of our score for the show.

Elevate your scores with Scale Mode

Introducing our new Scale Mode technology — select from any of the seven diatonic modes or build your own scale by simply clicking the notes you want included. From there, it intelligently selects the right samples that conform to the scale you’ve entered, split by velocity, developing their intervallic string techniques and triggering wider intervals at higher velocities for endless inspiration. 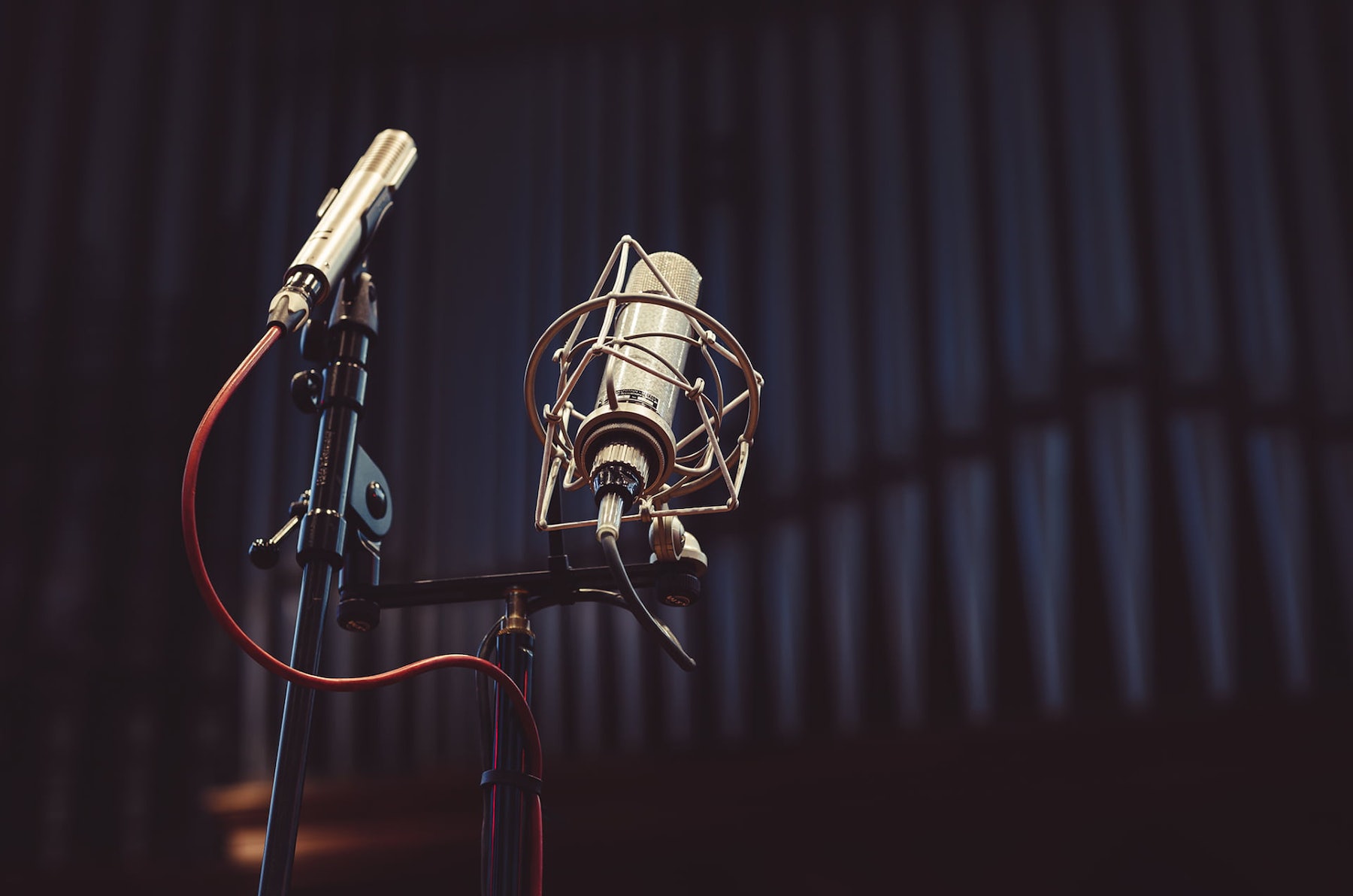 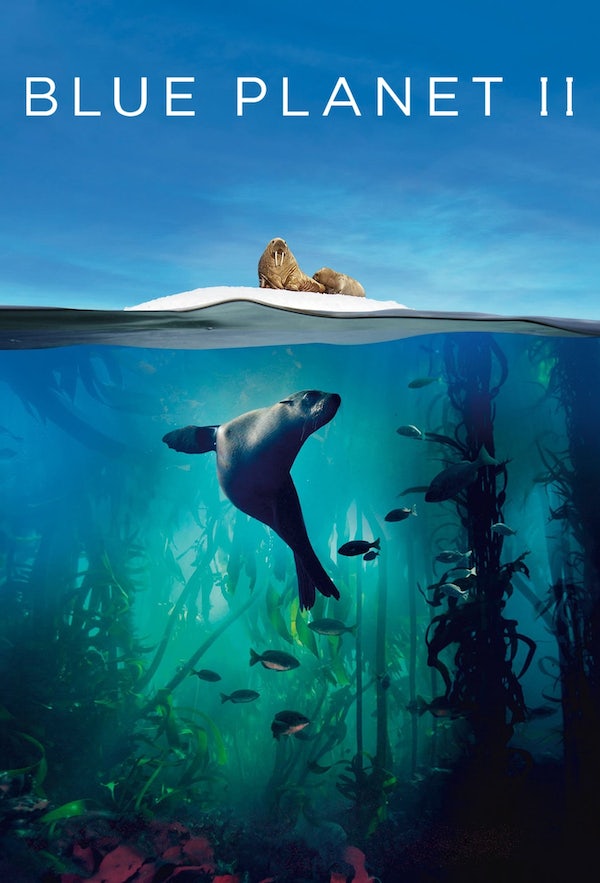 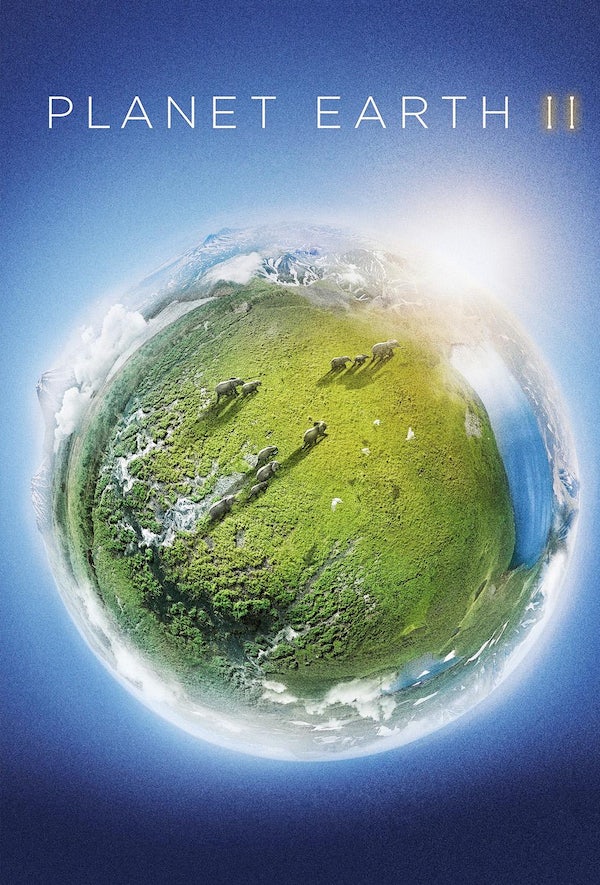 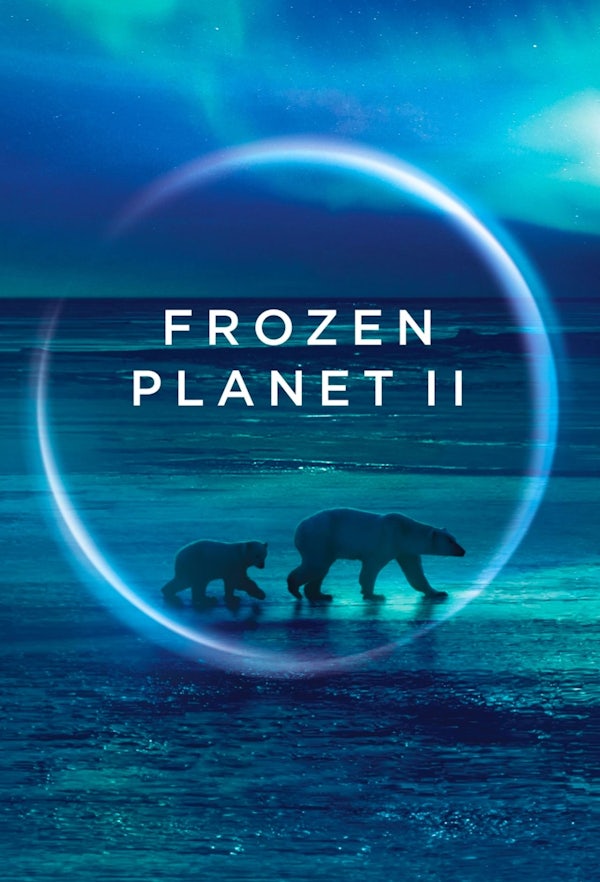 Creating these instruments in partnership with Spitfire Audio is what sets our scores apart on tentpole projects like those for the BBC Natural History Unit.

How does your dedicated plugin work?

Our dedicated plugin libraries work as standalone instruments in your DAW, meaning that no serial number is provided and the authorisation process happens during your download. We provide an AU, VST2, VST3 and an AAX, so as long as your chosen DAW supports one of those plugin formats, you’re good to go.

Is this product available with an educational discount?

The Educational Discount will apply to the full RRP of the library, not the introductory offer, so any codes received during the promotional period will only “top up” the discount to 30%.

During the Students and Educators promotion, educational discount is 50% off RRP. This offer ends 17th October 2022.

Is there an available crossgrade on this library?

Yes, owners of Orchestral Swarm will get 30% discount on Fractured Strings RRP. This will be during the promotional period only and will end on October 13th 2022.