Your Score In An Instant

The critically acclaimed British Drama Toolkit provides an instinctive yet intense connection to the heart of your composition. Created in collaboration with composer Samuel Sim, it features an ensemble dedicated to the emotionally potent sound he is lauded for — but also presents a unique way of interacting with the players, which sets this instrument apart from anything we have created to date.

For anyone looking to embrace an alternative approach to scoring, this NKS library toolkit gives you full creative freedom without the barrier of technology — allowing you to simply respond to the scene in front of you. We can’t write your music for you, but we can help you find your voice. 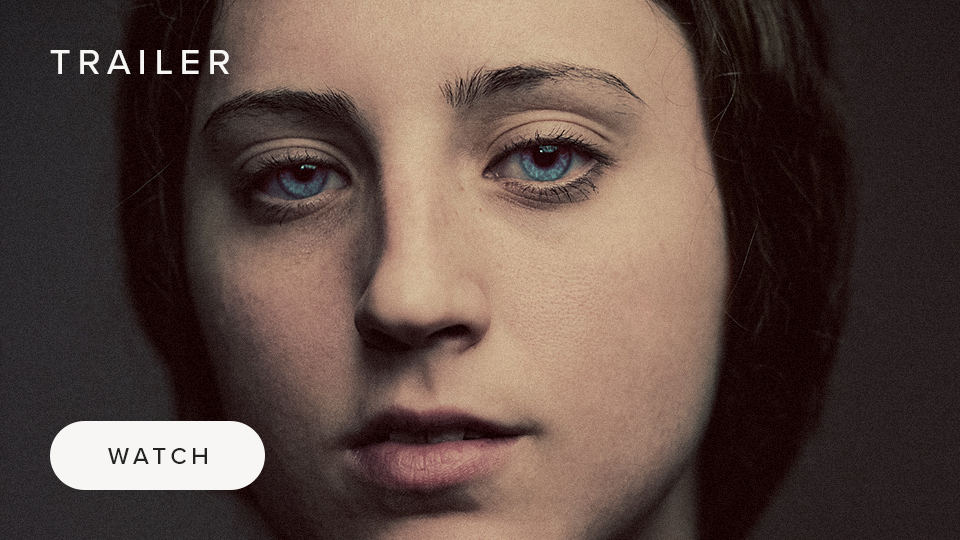 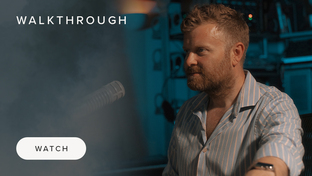 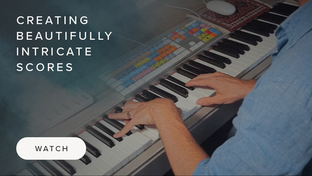 "British Drama Toolkit is one of my favorite go-to’s as it brings a very effective combination of winds and strings which, to me, shine in presenting an organic tone to scenes."

British Drama Toolkit comes to life on your first play. We can tell you that it consists of a small string and woodwind section, recorded in our purpose-built dry stage at Spitfire HQ, but only once the library is under your fingers does the telepathy begin. Ensembles are mapped across the full length of the keyboard, and the playing styles are tied to velocity – from whispered textures through to bold solos. British Drama Toolkit understands that the difference between playing softly and loudly isn’t just volume – it is also about character and emotion. The British Drama Toolkit allows you to compose, arrange and complete a cue in one pass. With your eye on the drama rather than the computer, and with one patch capable of a such a huge range of expression, you can respond instinctively to the story rather than get sucked in to what Samuel Sim calls “the vortex of the computer”.

"A stunningly beautiful way of creating pad-scapes, with acoustic instruments. If you’re a media composer, this is a real must hear!"

"You can use this colourful library on its own, or successfully layer it over bigger orchestral ensembles; its intimate chamber sound is instantly attractive, and the mobile textures lend a live feel."


A New Approach To Scoring

Pursuing originality in your music is one thing. Having to be original, episode after episode, under pressure, is another. By achieving both, composer Samuel Sim has won multiple awards as a writer of quality, gritty, deep TV and film drama scores. Teaming up with Spitfire, Sam wanted to create an instrument that put up as few roadblocks as possible between musical ideas and their realisation as a ready to go cue. Playing styles that have not been sampled before, with bespoke bowing techniques and breathing patterns, enables you to create textures full of dramatic movement. Those same notes, played at a different intensity, switch to characterful lead lines, passing from instrument to instrument in an ensemble that shifts dynamically as you explore.

The honesty and rawness of British dramatic scoring is burnt into this library and is immediately at your fingertips — All it needs is your music. 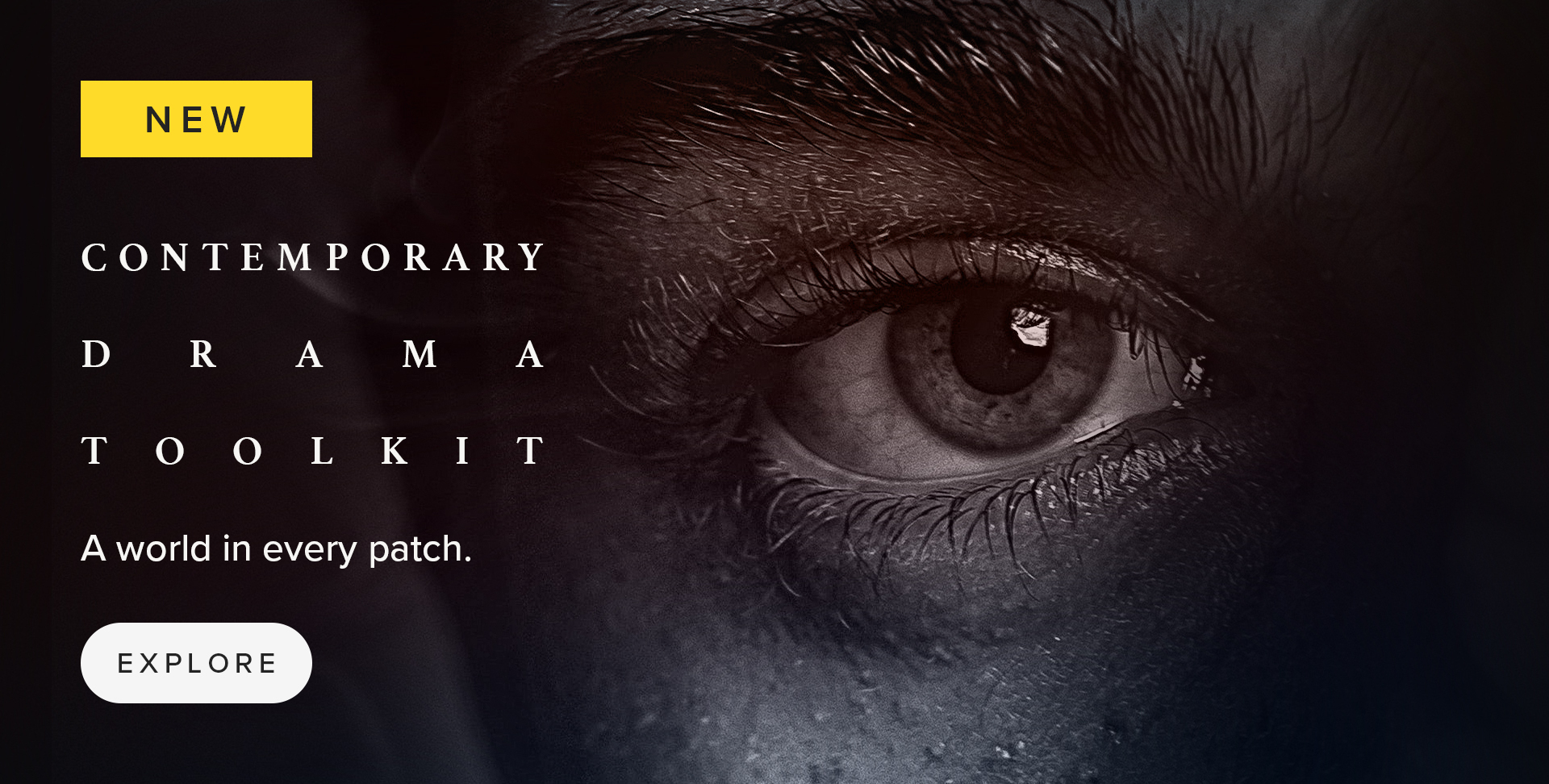 This view shows the velocity layers of each note played in a patch. Some patches include Texture, Soft and Loud layers, while others create a rich sound from one or two layers. Unlock the potential of each patch by adjusting your playing dynamics. 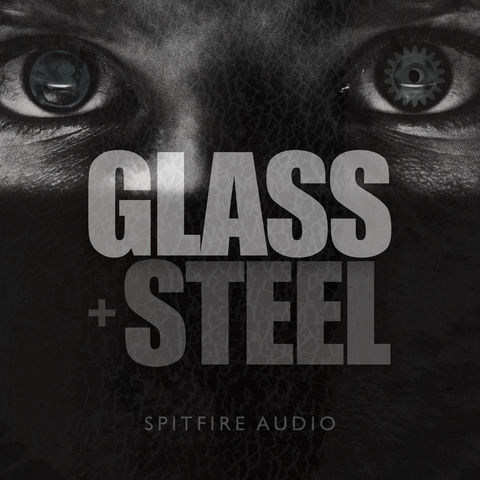 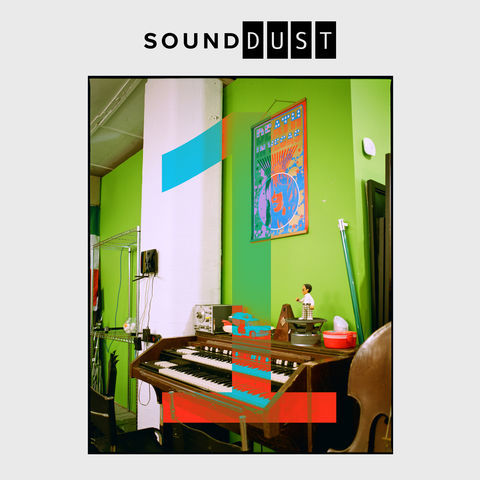