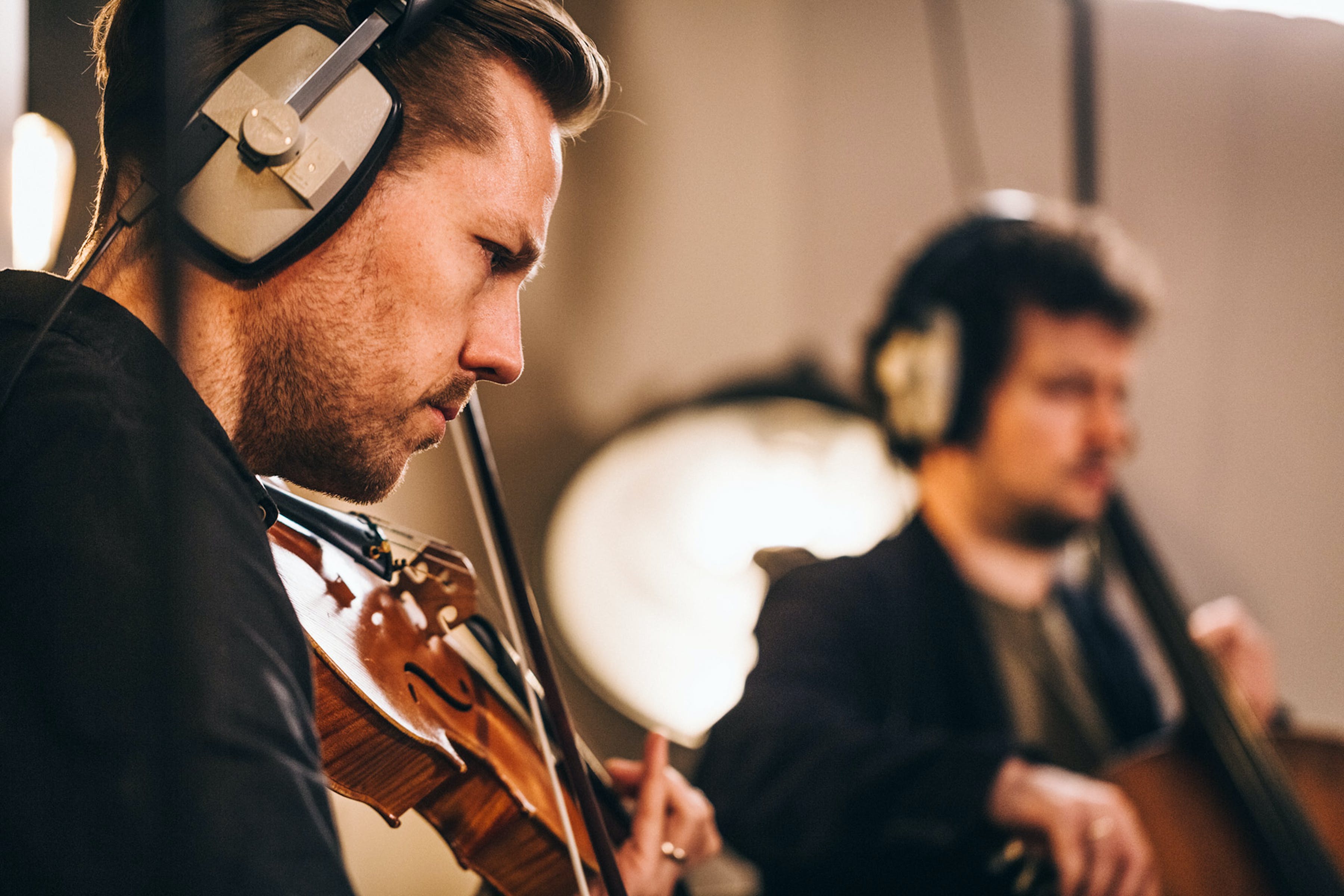 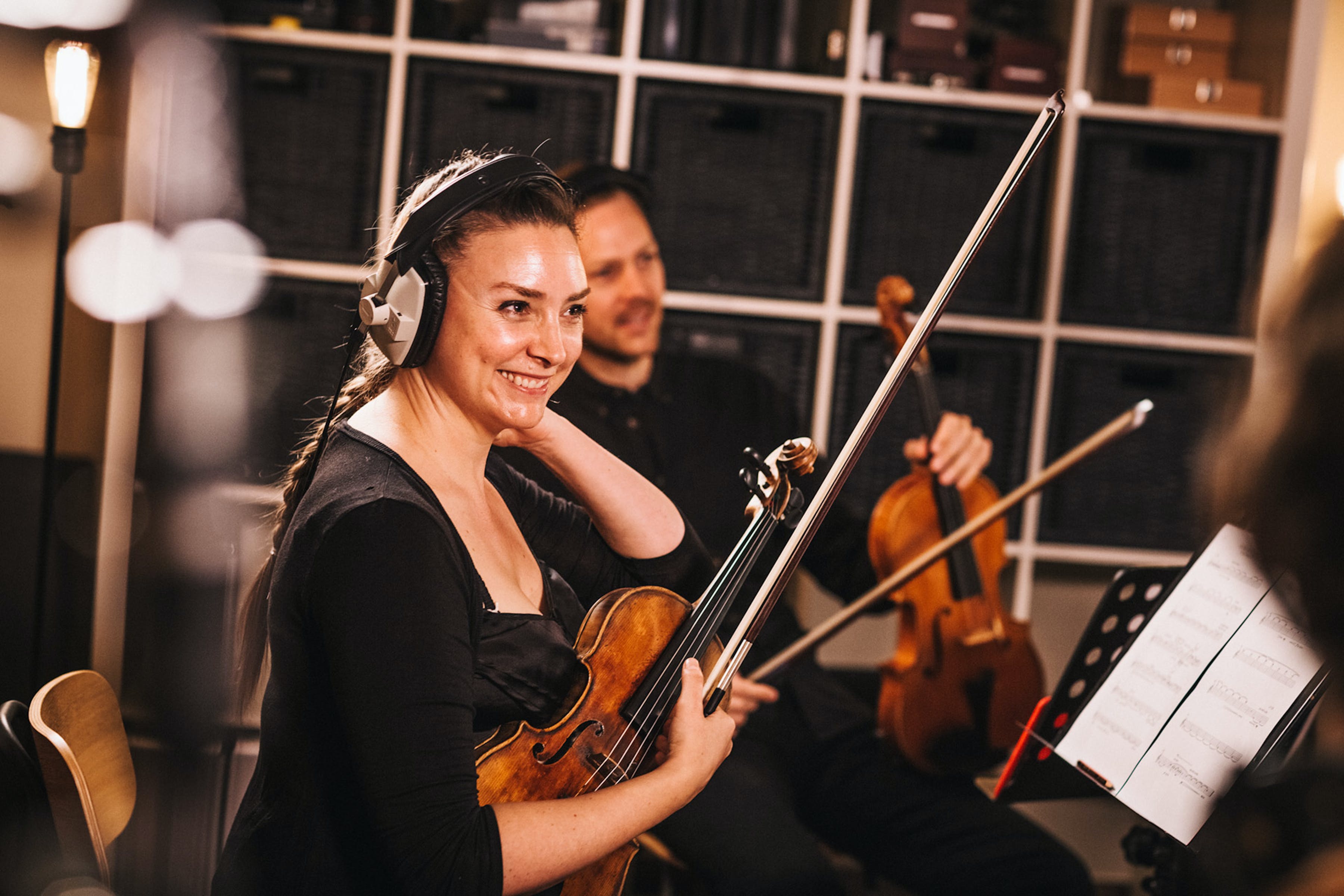 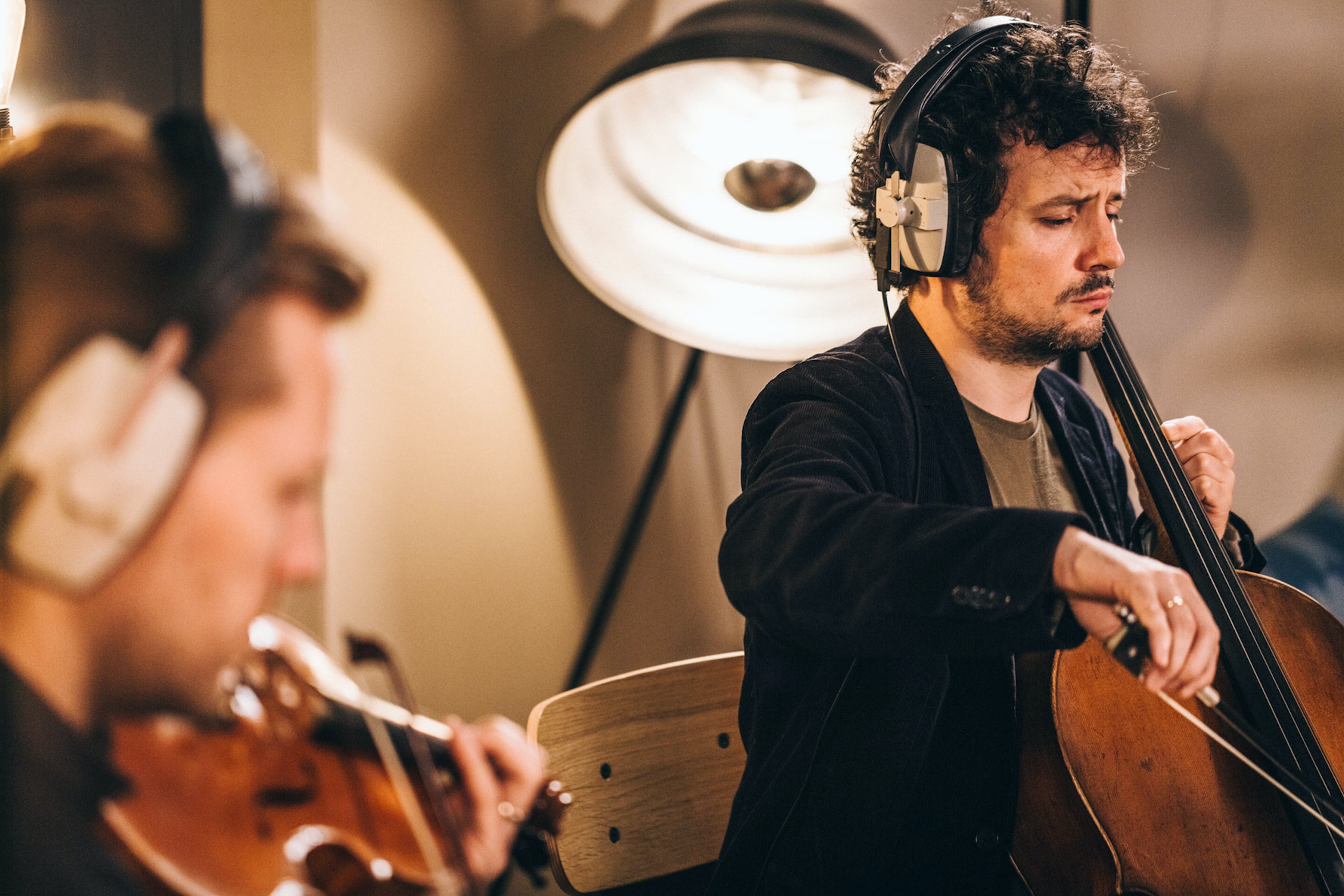 The members of the LCO became interested in collaborating with us when we started experimenting with our Evolutions libraries. Over a period of two years, we worked together to create a library unlike any other, capturing the unique techniques and performance styles of an extremely exciting group of musicians for use in our own compositions, and creating new instruments with them only be possible by harnessing the power of modern sampling technology.

Winner of the Ensemble category at the Royal Philharmonic Society Music Awards in 2015, the London Contemporary Orchestra has established itself as one of the world’s most innovative and respected ensembles, focused on commissioning and developing new music and scores, and performing live all over the world. Formed in 2008 by co-Artistic Directors and conductors Robert Ames and Hugh Brunt, the LCO is at the top of their game, having collaborated with a wide array of musicians, creative figures and platforms, including Radiohead, Frank Ocean, Jed Kurzel, Steve Reich, William Basinski, Mica Levi, Actress, Arcade Fire, Goldfrapp, Beck, Foals, Nike, Secret Cinema, Boiler Room, NTS, Resident Advisor, Terry Riley, Hannah Perry and Vivienne Westwood. Highlights include sold-out performances at renowned venues such as the Roundhouse, Printworks, Tate Modern, Southbank Centre, There Will Be Blood: Live at the Barbican, the critically-acclaimed site-responsive series Imagined Occasions, and live broadcasts on BBC Radio 3. The orchestra has a strong arrangement, recording and performance record for world class film and television music, having recorded soundtracks such as The Master, Alien: Covenant, Macbeth, Phantom Thread, Assassins’ Creed, You Were Never Really Here, McMafia, Suspiria, American Animals, Moonlight, There Will Be Blood and Under the Skin, and featured heavily on Radiohead’s 2016 A Moon Shaped Pool.

We strongly advise getting to know this library like you would any new instrument and remember this library is no less responsive than our others so imagine the players playing and use that modwheel! The walkthrough will also help you get the most out of the library. Watch it here.

How do I orchestrate if you don't include how the articulations are made?

A lot of these articulations are made in a workshop environment where the players bounce ideas off each other and are produced by our team, these articulations are born of that process. Most orchestrators will have a rough idea of how these sounds are made and playing the demo to the strings leader will be the fastest way of getting a close match.

Why are the Celli and Basses recorded together in LCO Strings?

In order for the ‘workshop’ system to work the players have to vibe off on each other in a group, the violins and violas are larger selections but many of the unique LCO bass work is based on blending the basses and celli together.