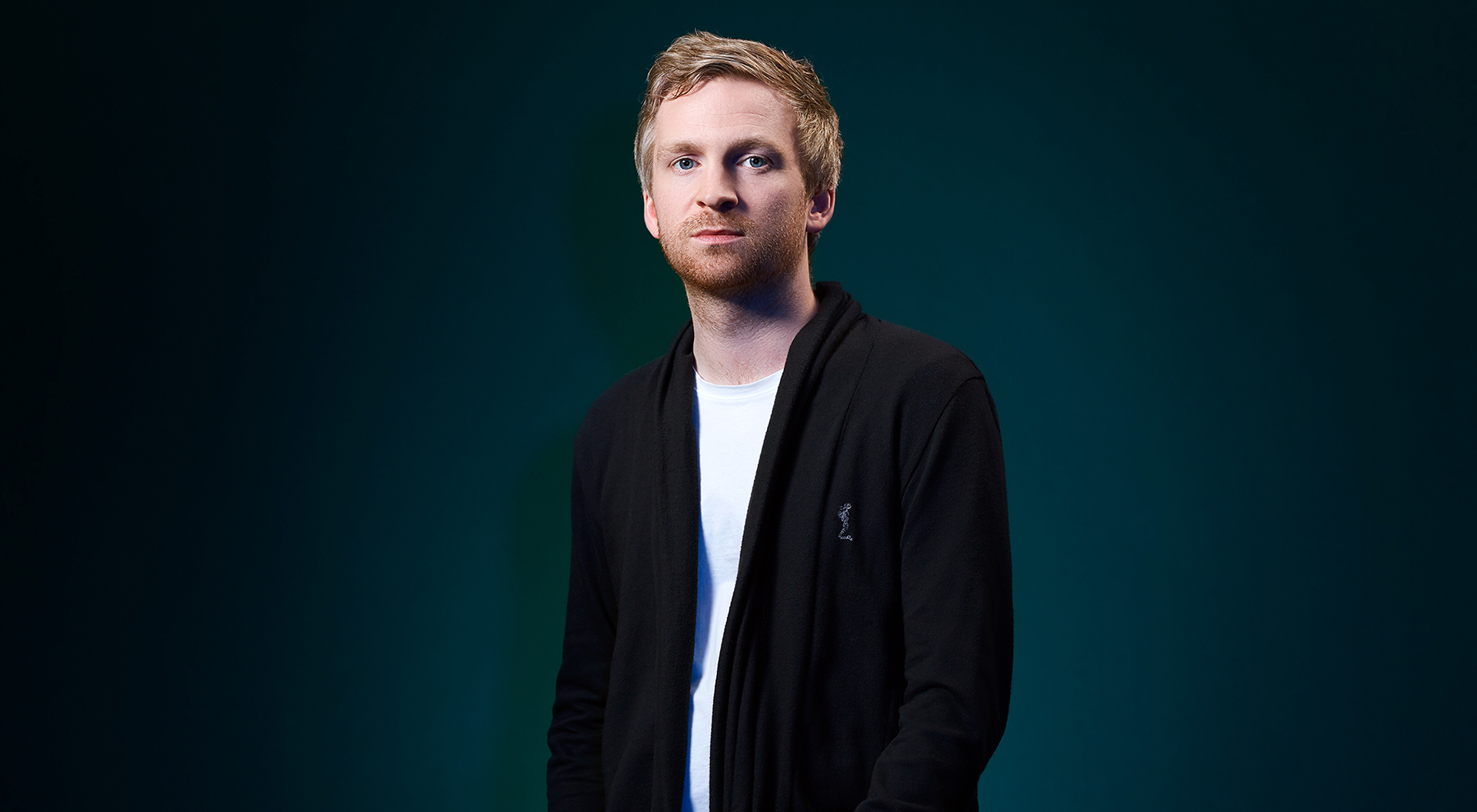 
Ólafur Arnalds is a BAFTA-winning & GRAMMY-nominated Icelandic composer and producer, known for pushing the boundaries of music with his unique blend of organic and electronic soundscapes. Always a keen experimenter and innovator, with musical foundations as both a heavy metal drummer and pianist, Ólafur develops chamber strings and piano arrangements with effects, loops, beats, and his own innovative, custom-built software, including self-playing piano technology, Stratus. Based in Reykjavík, Iceland, Ólafur’s approach to sound and composition has inspired a new generation to enjoy and create modern neoclassical music. Since his debut album, Eulogy for Evolution in 2008, he has steadily gained recognition worldwide, both as a BAFTA-winning composer (Broadchurch, Wayne McGregor’s Dyad 1909) and as a touring solo artist, releasing on neoclassical label Erased Tapes and receiving huge acclaim for his 2018 release, re:member. He regularly collaborates with other musicians — as part of experimental techno duo Kiasmos, and releasing a series of piano and synth improvisations with fellow musician Nils Frahm. 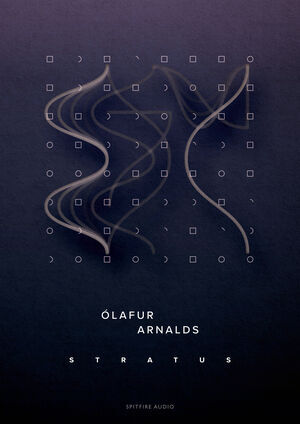 A true innovation, made up of stunningly intricate piano performances and synthesizers, triggered by what you play. 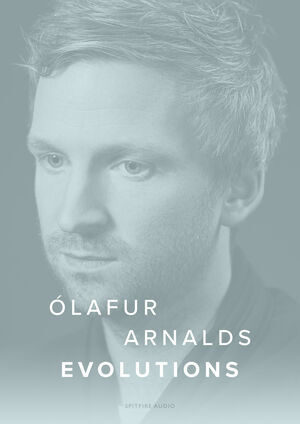 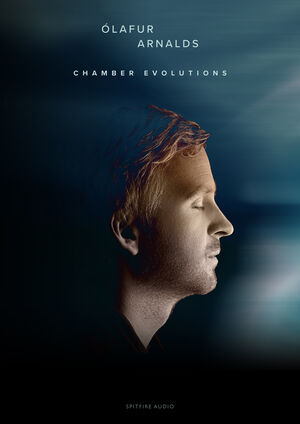 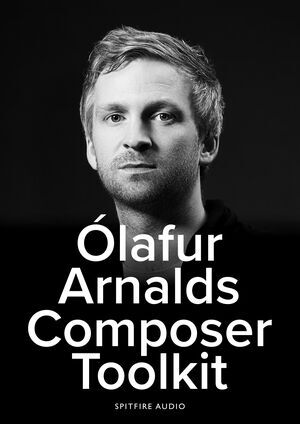