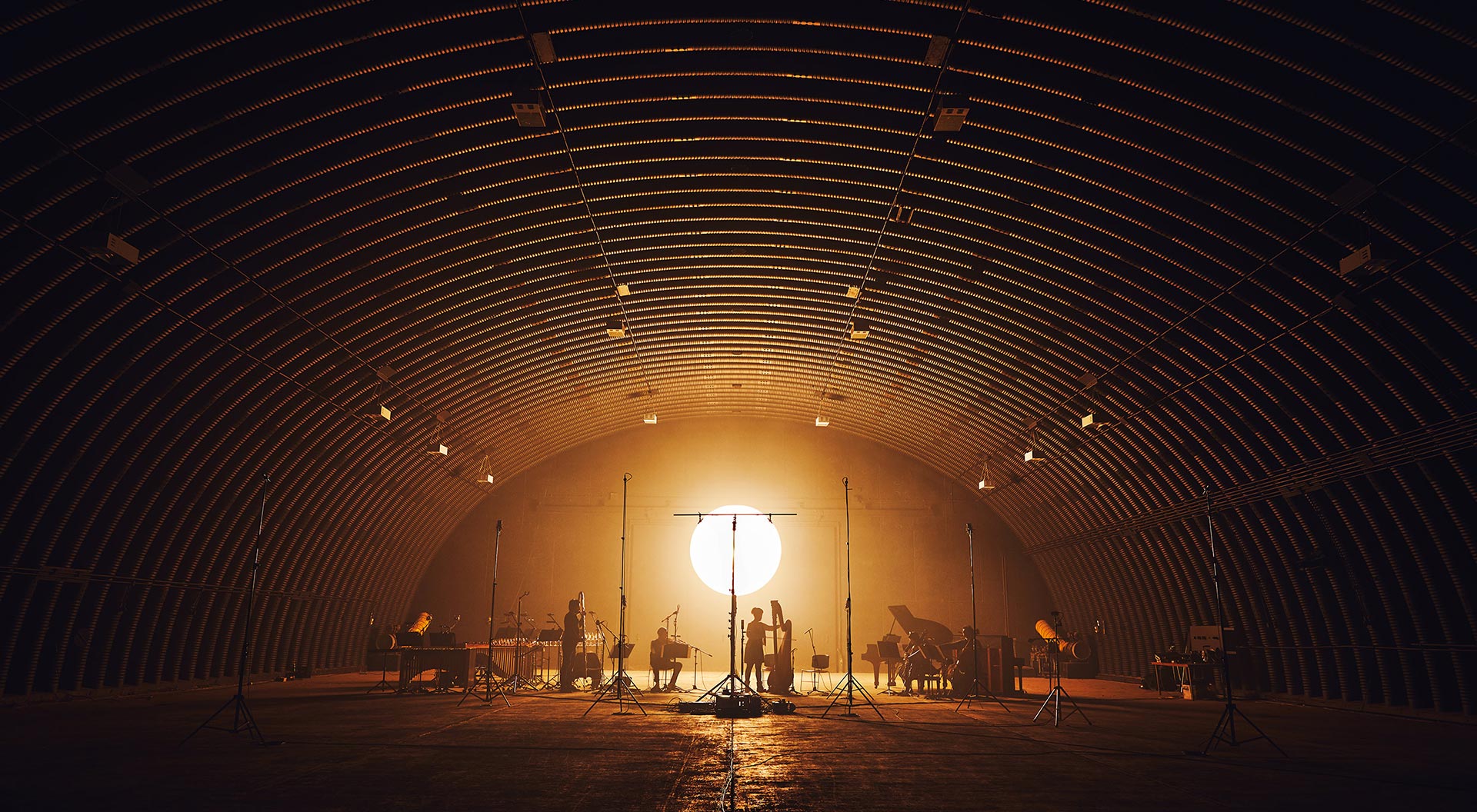 
“The excitement with Spitfire has always been about creating new instruments — taking these old wooden boxes and combining them with cutting-edge sampling techniques to create something new.”


Winner at the Royal Philharmonic Society Music Awards in 2015, the London Contemporary Orchestra has established itself as one of the world’s most innovative and respected ensembles, focused on commissioning and developing new music and scores, and performing live all over the world. Formed in 2008 by co-Artistic Directors and conductors Robert Ames and Hugh Brunt, the LCO is at the top of their game, having collaborated with a wide array of musicians, creative figures and platforms, from Radiohead, Frank Ocean, Steve Reich, Mica Levi, Actress, Arcade Fire and Foals, to Nike, Secret Cinema, Boiler Room, NTS, Terry Riley and Vivienne Westwood. Highlights include sold-out performances at renowned venues such as Printworks, Tate Modern, Southbank Centre, the critically-acclaimed site-responsive series Imagined Occasions, and live broadcasts on BBC Radio 3. The orchestra has a strong arrangement, recording and performance record for world class film and television music, having recorded soundtracks such as Alien: Covenant, Phantom Thread, Assassins’ Creed, Suspiria, Moonlight, There Will Be Blood and Under the Skin, and featured heavily on Radiohead’s 2016 A Moon Shaped Pool. 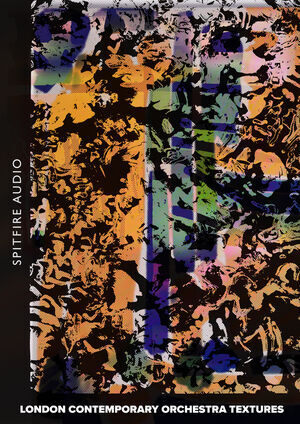 A unique sound palette of awe-inspiring textures, recorded in the incredible cavernous acoustics of an air hangar. 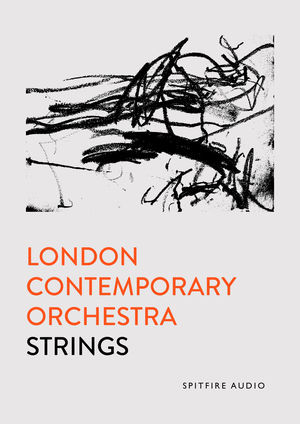