Your creativity, your control

Spitfire Studio Woodwinds is the third and final release in our vital Studio Orchestra range. By choosing the crisp and vibrant setting of AIR Studio One – a smaller, more controllable space than the opulent Lyndhurst Hall – we offer our fellow composers a woodwind library that captures every grain in depth and detail.

As with our other Professional Studio libraries, we have pursued less frequently heard relatives of the section – from the guttural, knotted depths of the contrabassoon to the gleaming sounds of the piccolo — solo and section performances, and an abundant range of articulations. The Professional edition gives you extra instruments, such as the contrabass clarinet and cor anglais, two mixes from renowned engineer Simon Rhodes, and extra mic positions — move from intimate microphones through to outriggers and ambients, or mix and match for absolute tonal control. Boasting the widest emotional range of performance in pin-sharp detail, Spitfire Studio Woodwinds Professional will breathe new life into your orchestra. 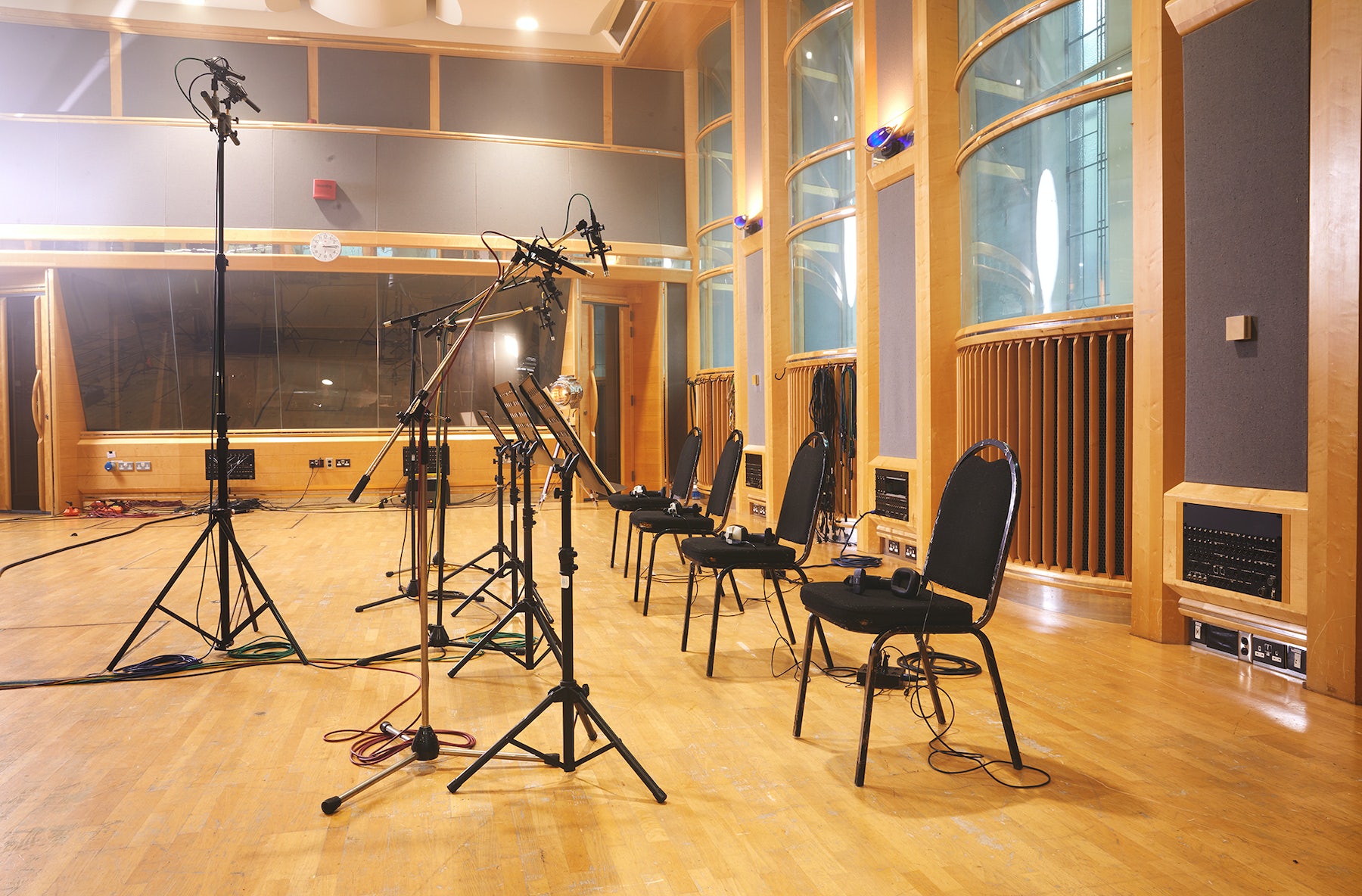 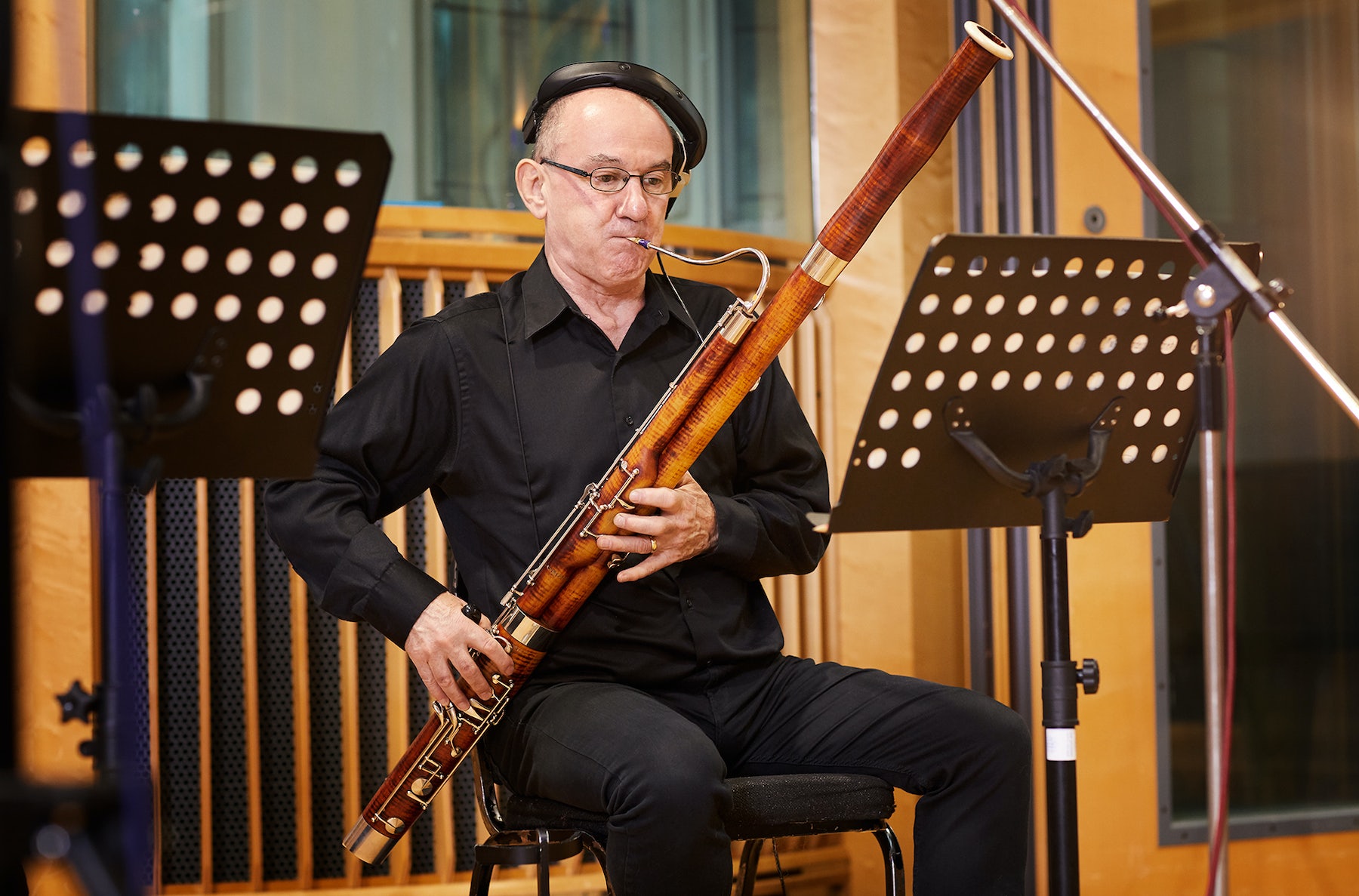 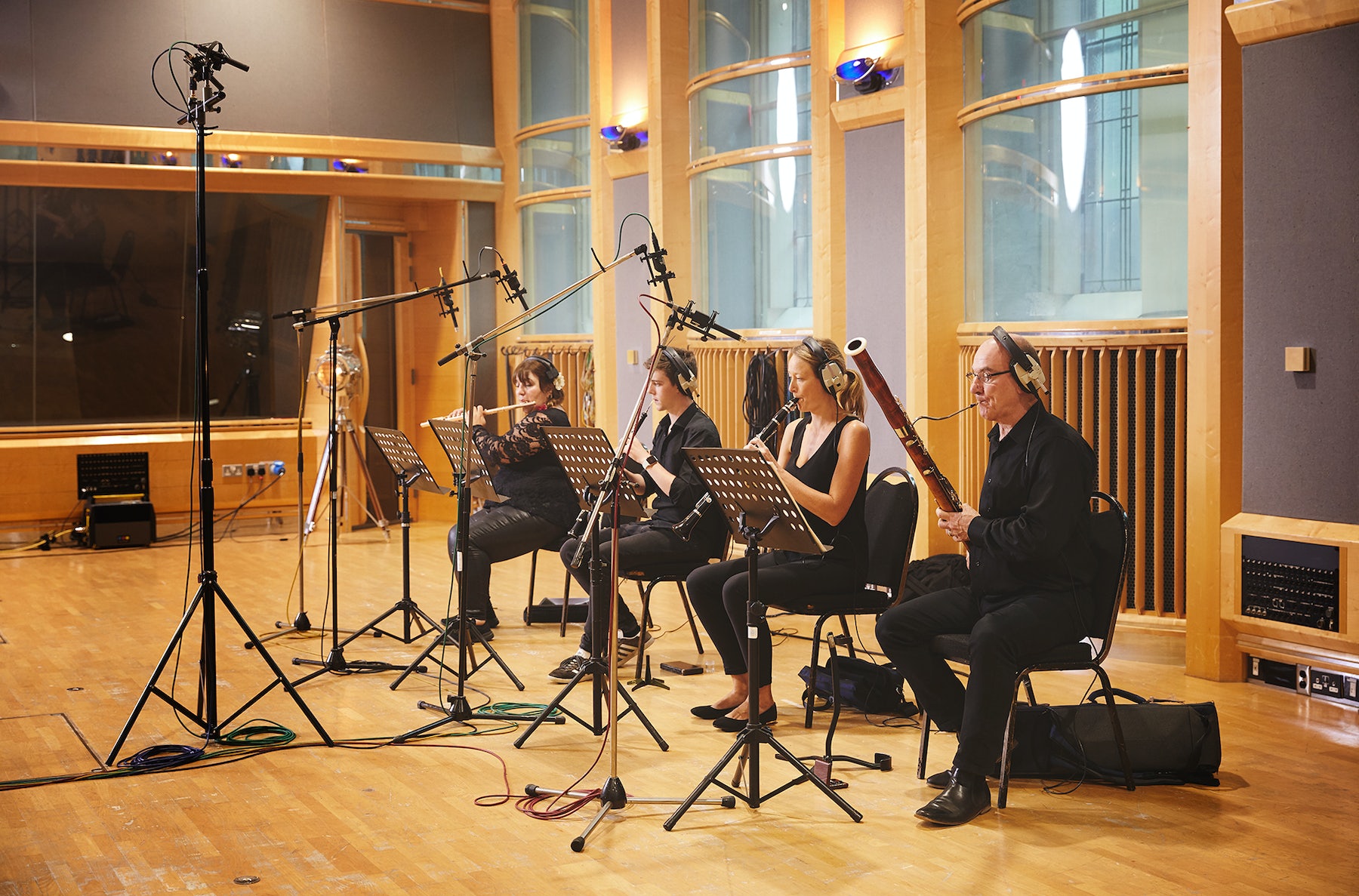 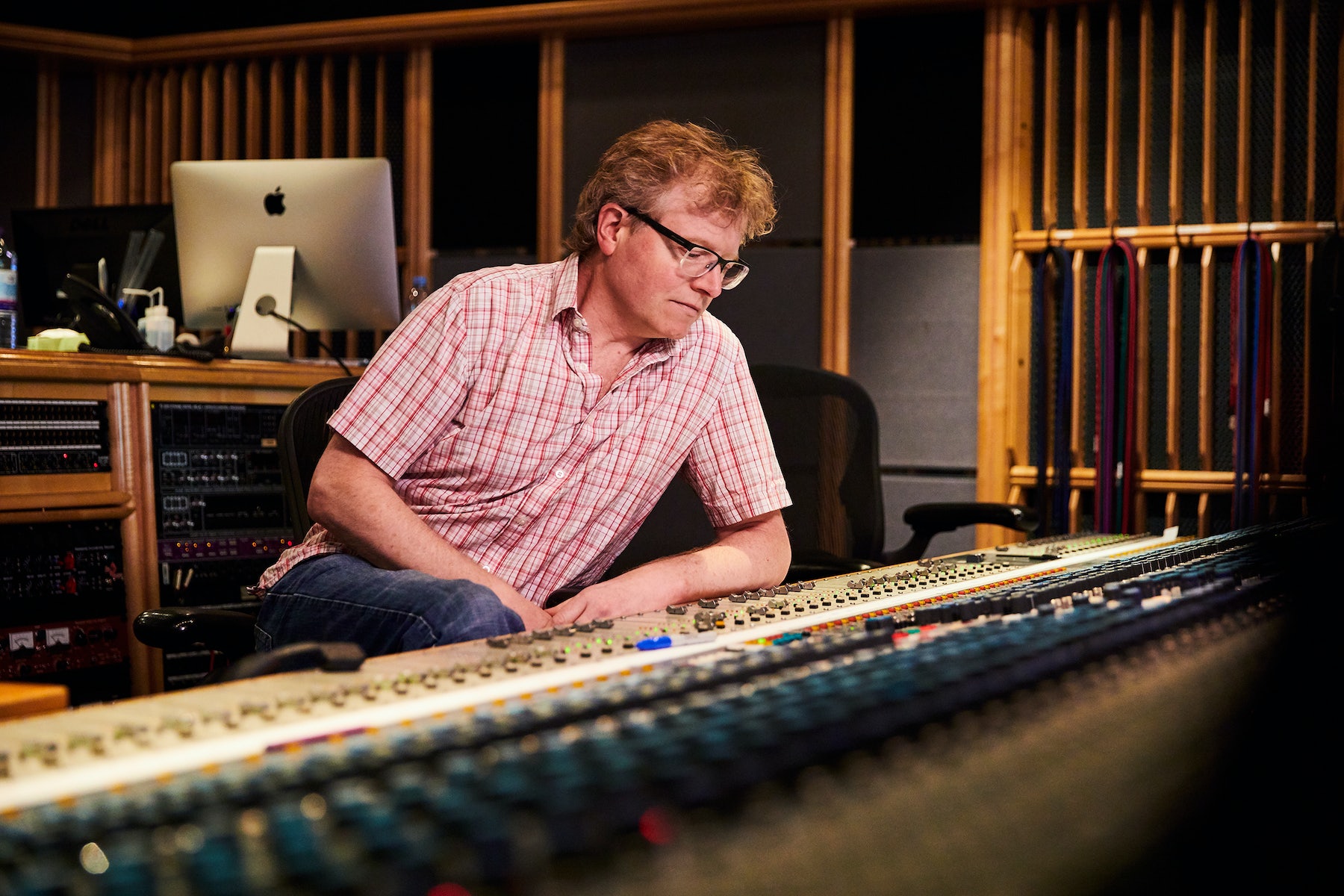 Simon Rhodes was an obvious choice for our entirely new Studio Orchestra range — a microphone magician with multiple Grammy awards to his name, and a senior engineer at Abbey Road Studios. Simon has worked at the highest level in film score recording, having been James Horner’s go-to engineer for 18 years. Blockbuster movies such as Avatar, Skyfall and Spectre have also had the Rhodes treatment. “For the Spitfire Studio Woodwinds sessions, the approach echoes what we did with the Studio Strings and Brass, so there is complete consistency between the libraries. The main Schoeps room mics were the same, and I captured two flavours of spots.”

You can choose Simon’s mix, or, with the Professional edition of the library, customise from the various mic options, from close to ambient, as well as two ‘Tree’ setups, both using Schoeps microphones. “The second uses Schoeps MK 21 wide cardioids (or sub-cardioids), which are great for keeping the room sound at bay while allowing you to get a sense of distance and perspective.”

Spitfire Studio Woodwinds Professional — all of the above, plus:

Is there a crossgrade path to Spitfire Studio Woodwinds Professional?

Yes, the upgrade price is simply the price difference between the two products at the point of purchase. Add Spitfire Studio Woodwinds Professional to your cart, and it will intelligently calculate your crossgrade price. Make sure you’re logged in first!

How is this different from Spitfire Symphonic Woodwinds?

Recorded in Studio One at Air instead of Lyndhurst Hall, where we recorded the Symphonic range, this library offers a more controlled sound - instantly more focused and detailed - compared to the legendary lush and vibrant reverb of ‘The Hall’.