Spitfire Studio Brass is the second release in our vital all-new Spitfire Studio Orchestra range. Two years in the making, our ambition was to create an incredibly versatile pro-end dry stage sample library. By choosing the crisp and vibrant setting of Air Studio One — a smaller, more controllable space than the opulent Lyndhurst Hall — we offer our fellow composers a brass library with depth, detail and awesome punch. Epic power is on tap, with the widest emotional range of performance, but it comes with the grace and pinpoint detail of the dry stage, expertly recorded by Grammy award-winning engineer Simon Rhodes. Choose solo, duet or section performances, and realise the detail of your music with swells, flutter tongues and staccatissimo stabs, as well as traditional articulations. 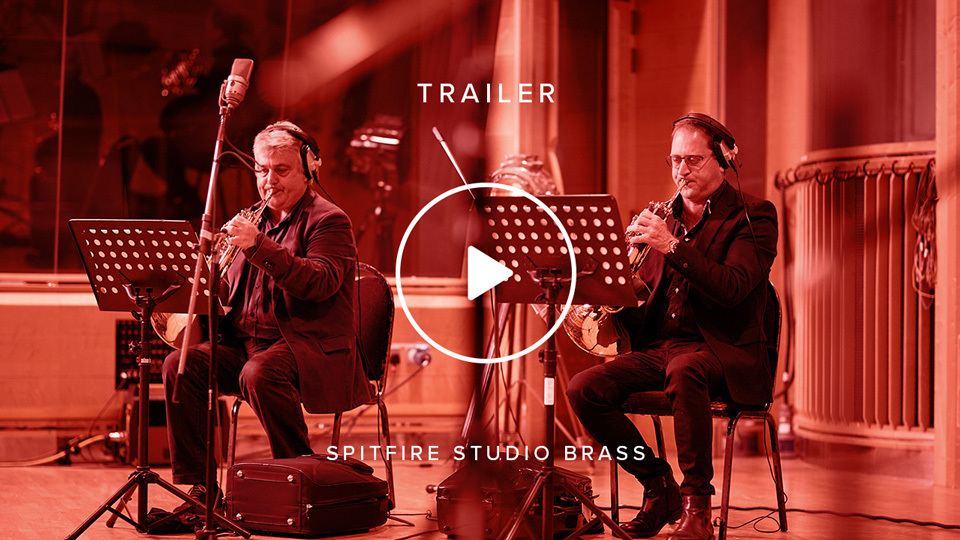 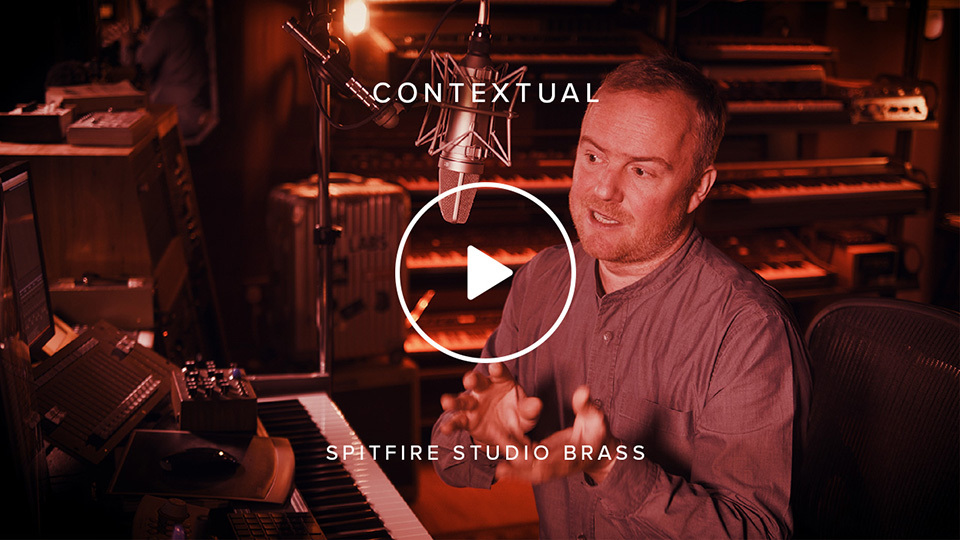 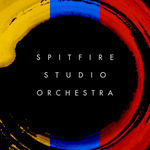 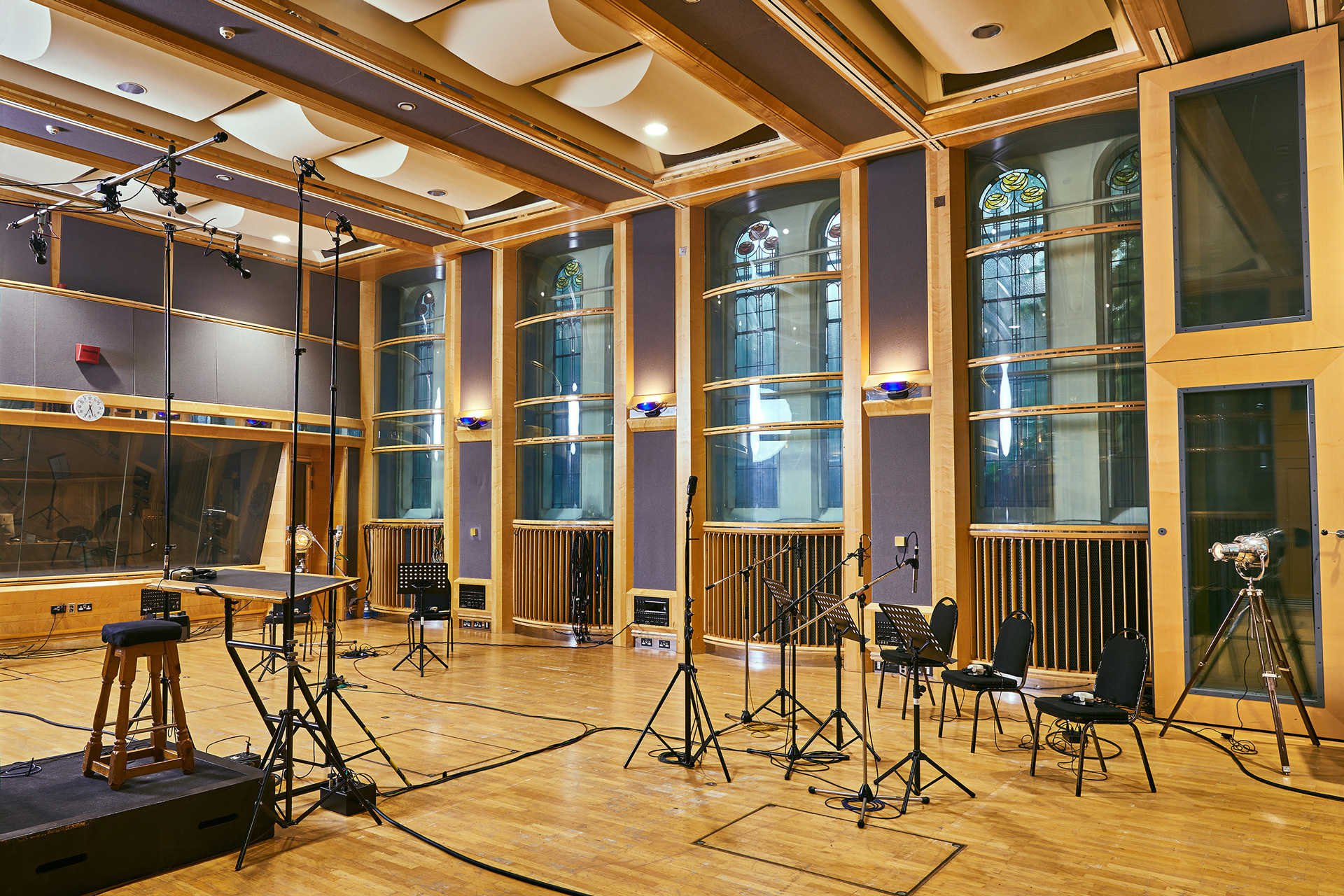 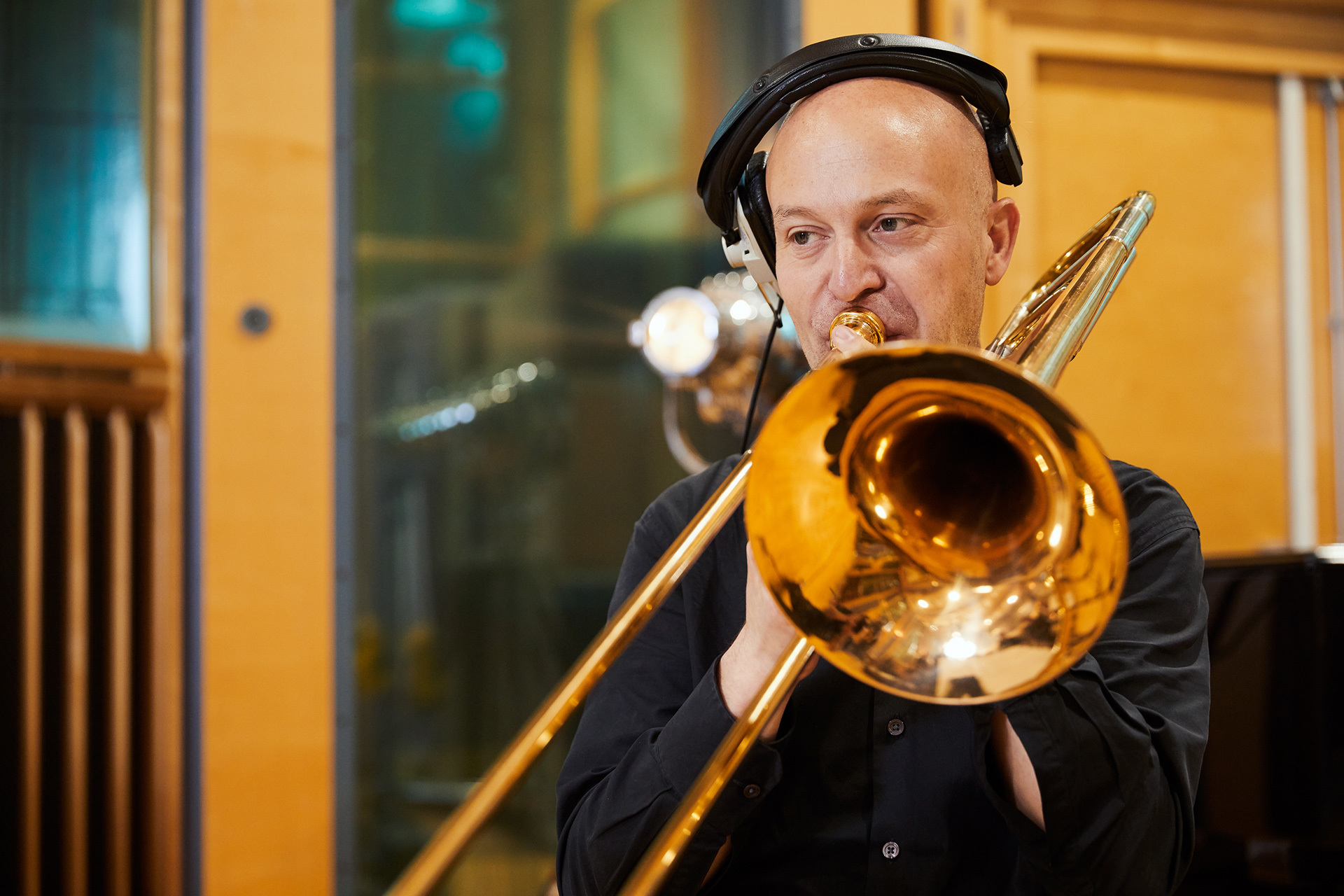 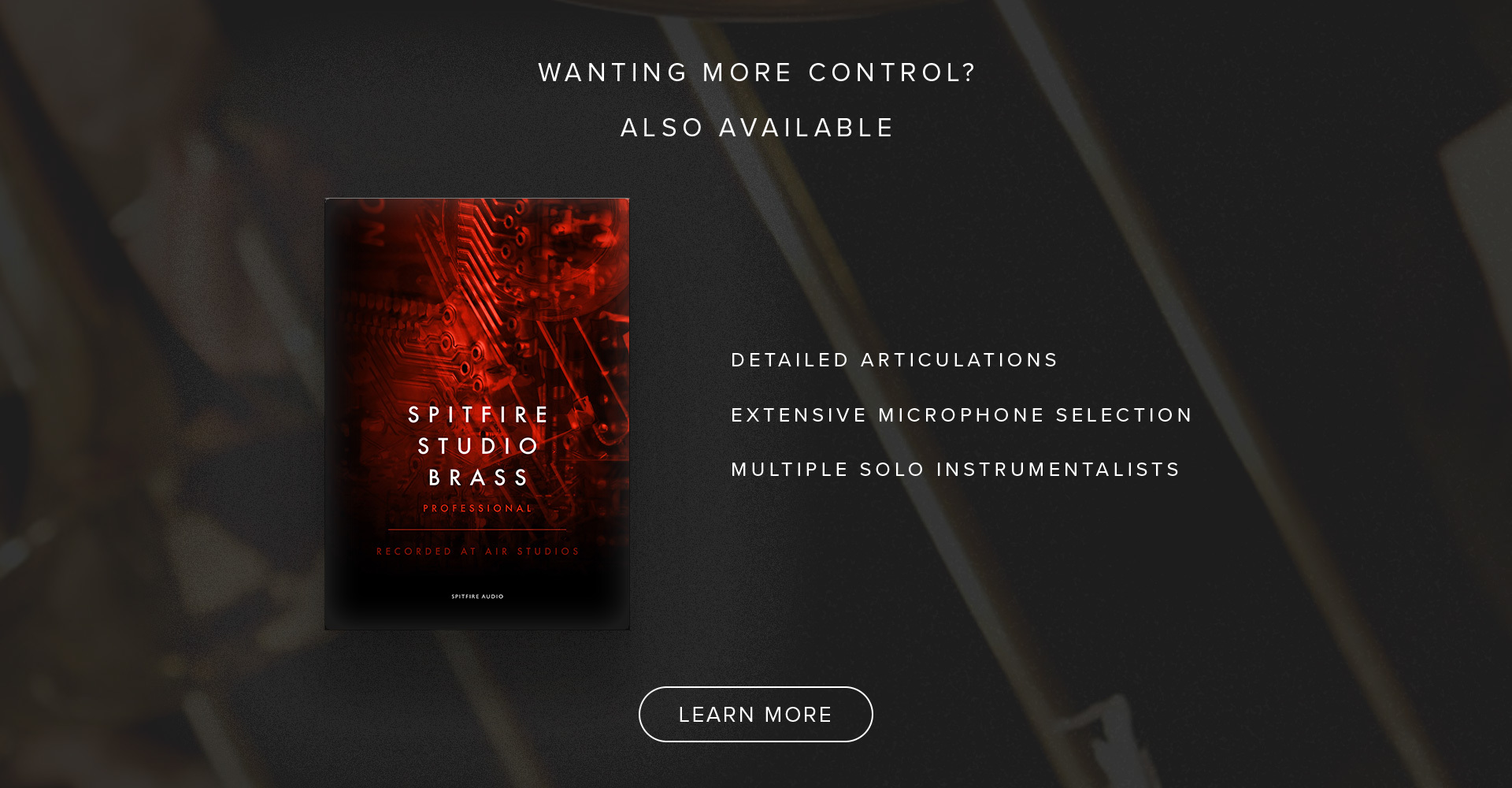 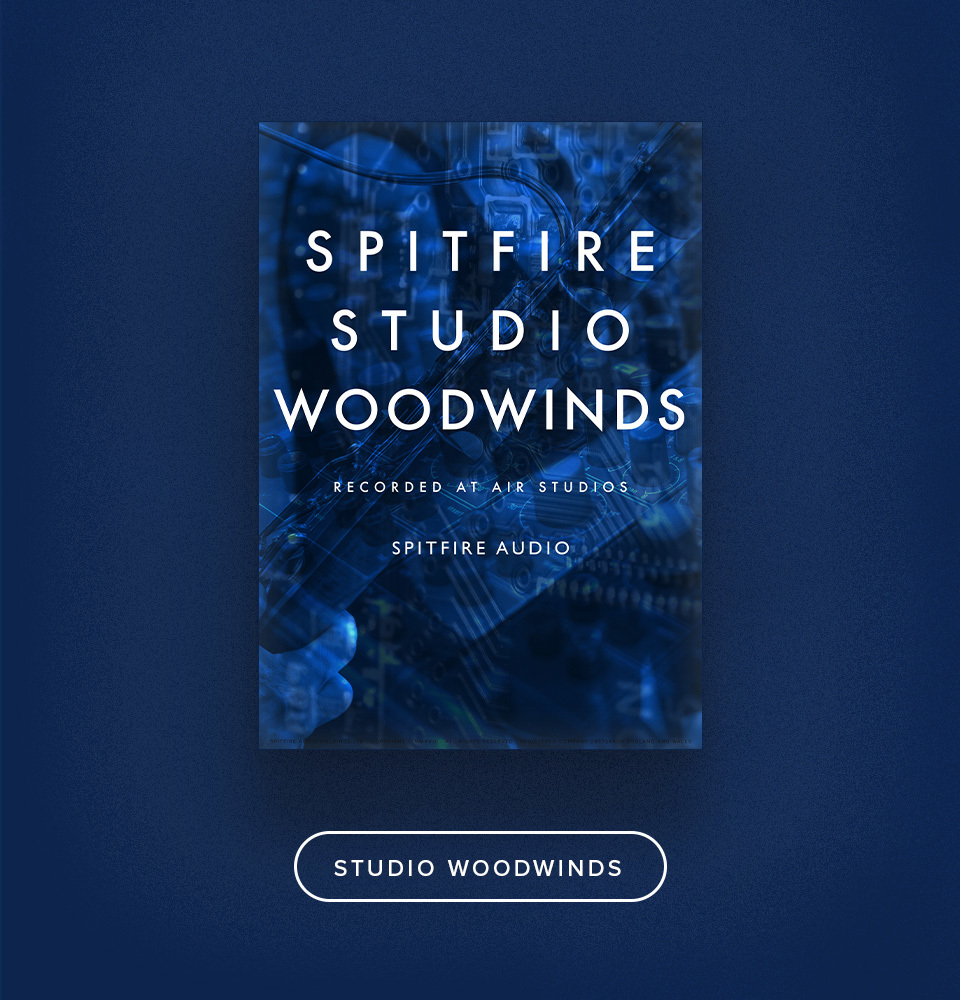