We handpicked 16 of the finest string players to perform an encyclopaedia of articulations and techniques, expertly recorded in the world famous Hall at AIR Studios, London. This smaller section gives you more detail and focus than our Symphonic range, with Close, Tree and Ambient microphone positions, while still capturing the beautiful resonance of the hall.

This is our definitive chamber range – a hugely versatile classic that will enhance your film, TV and game scores and pop records. 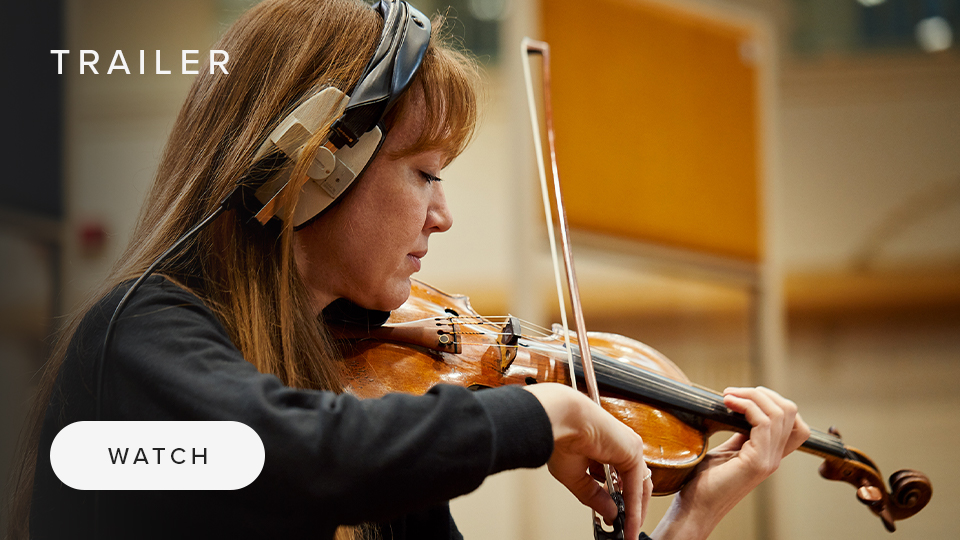 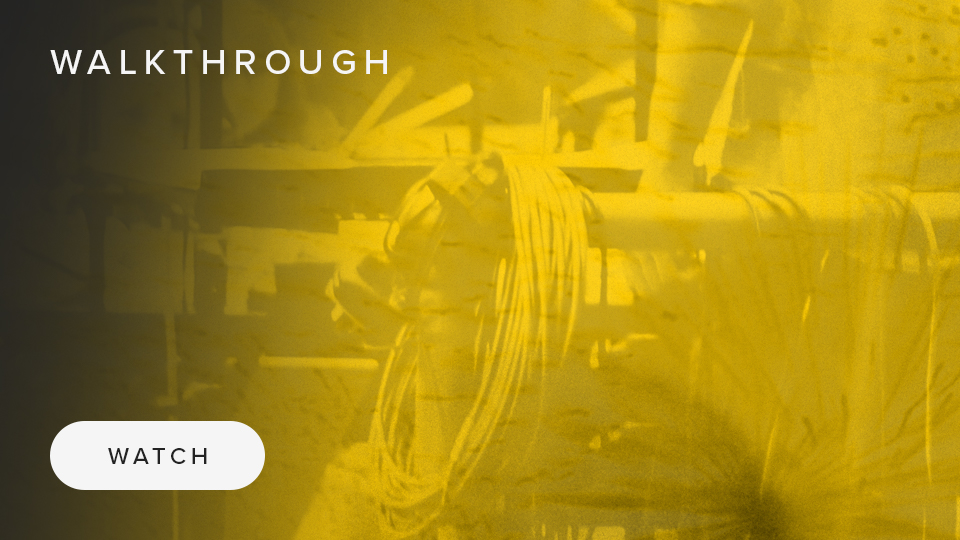 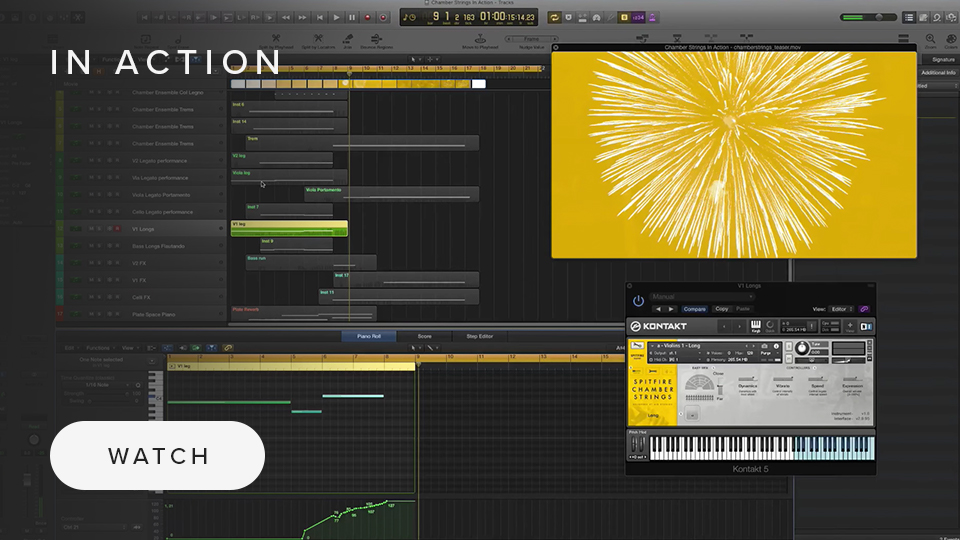 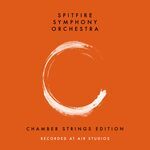 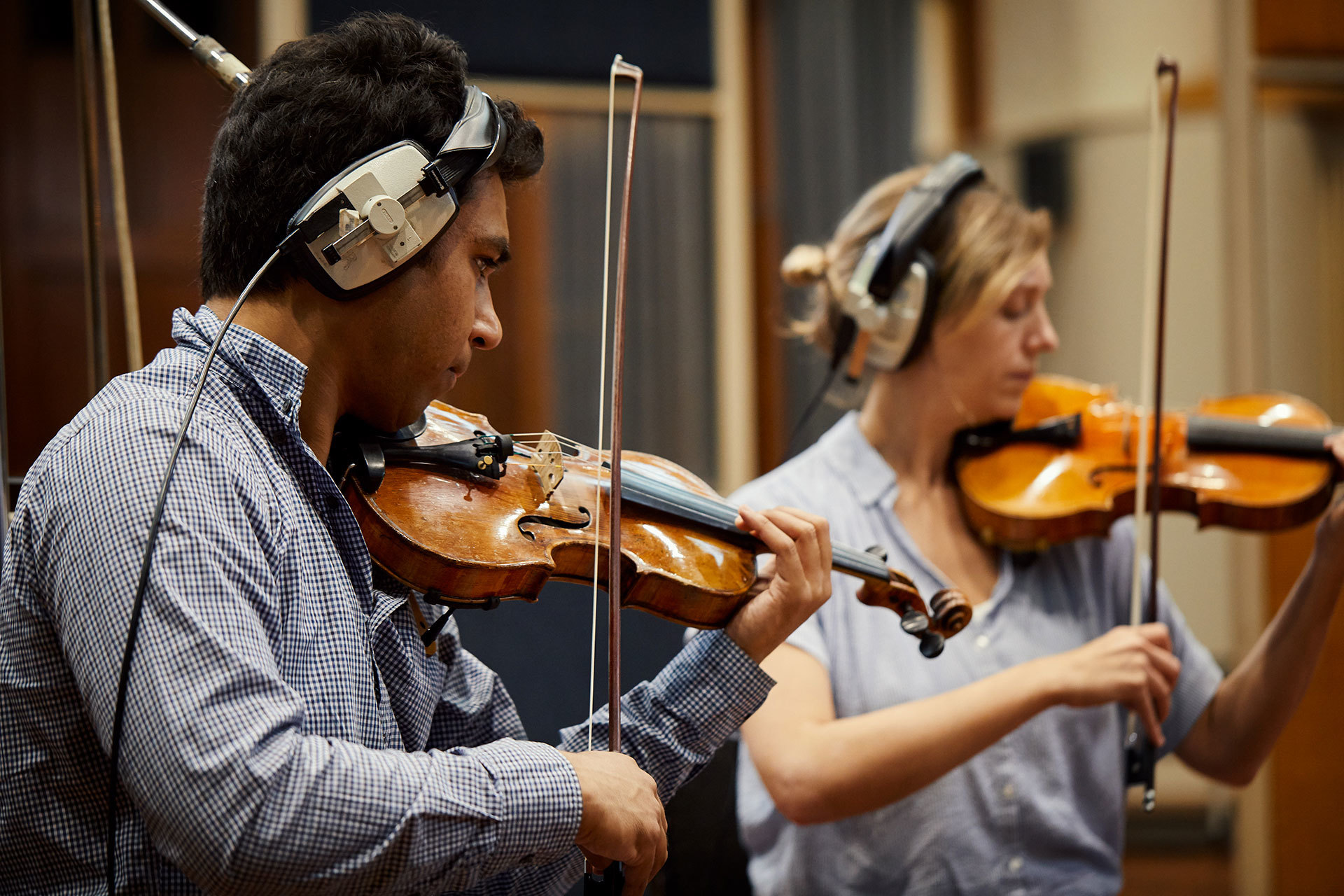 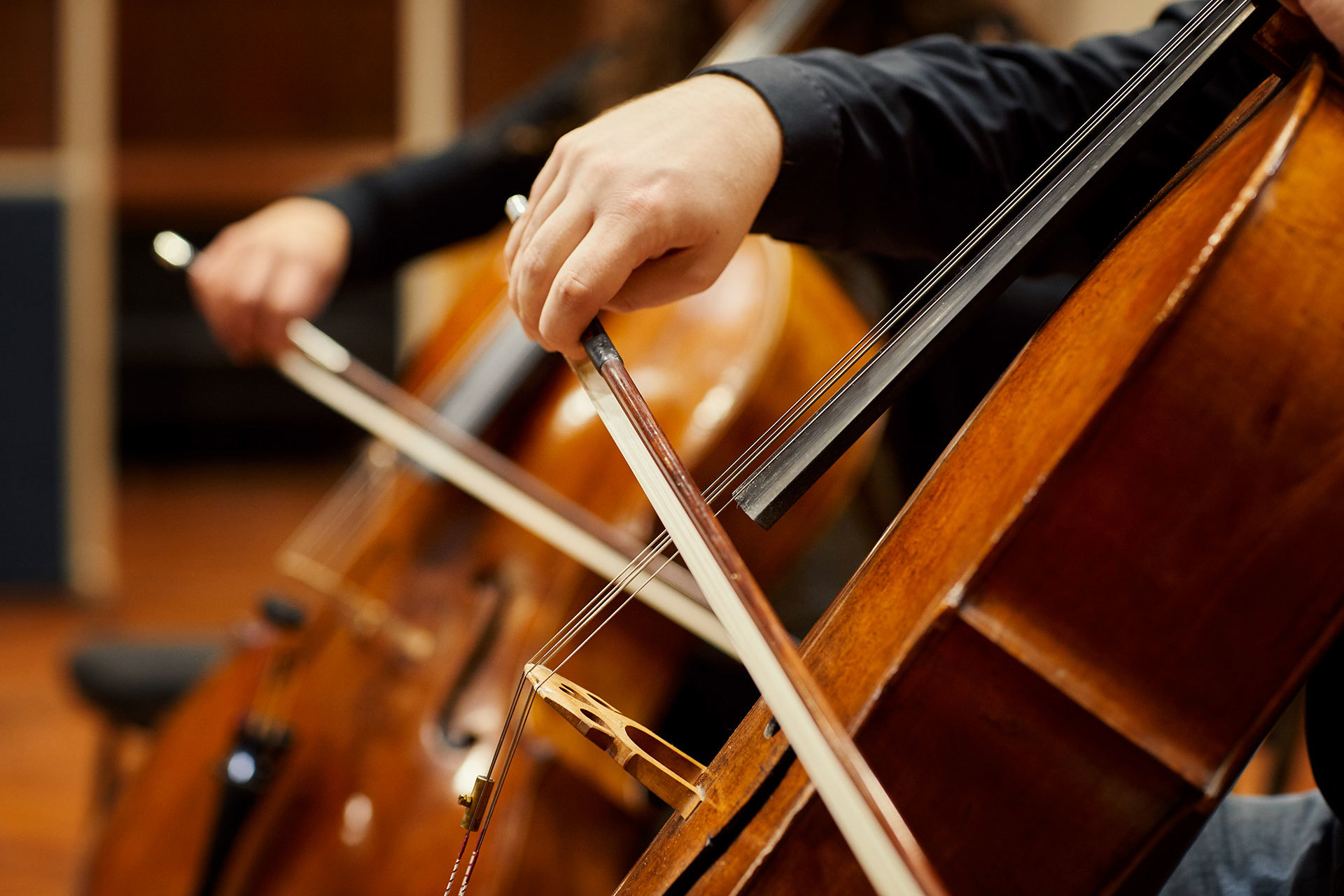 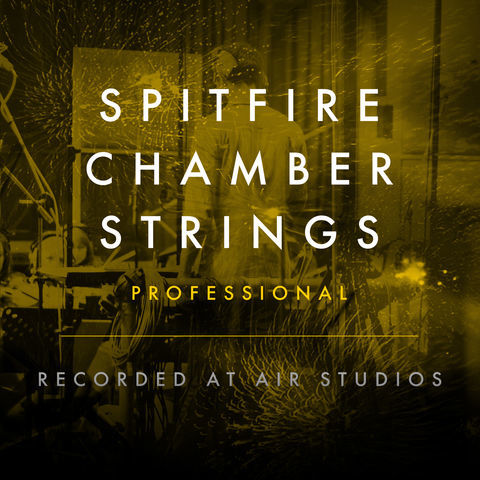 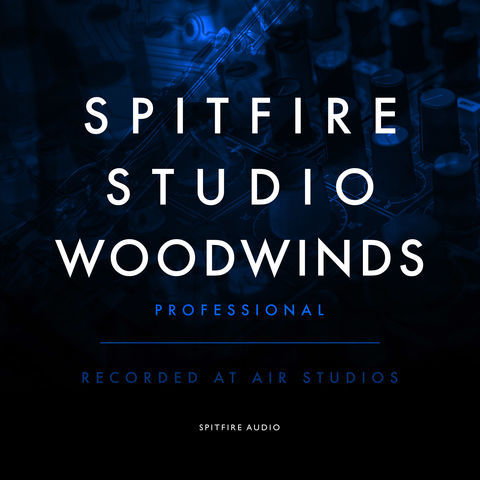 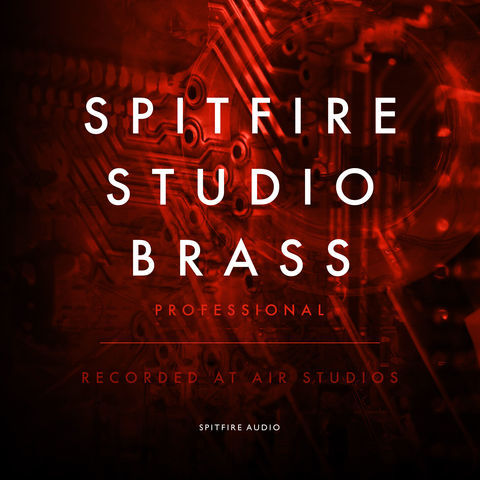 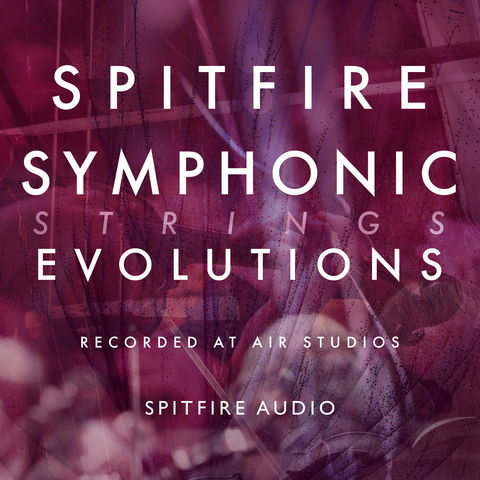