Step into the sound world of composer Oliver Patrice Weder with OPW, a beautifully intimate composing toolkit made up of a unique blend of melodic and percussive elements, giving you both organic, emotive instruments and shimmering electronic manipulations. Released in conjunction with the composer’s debut album of the same name, these 59 presets have been carefully recorded and curated by Oliver himself, specifically with composers and music makers in mind. Inspired by Oliver’s extensive travels, this distinctive collection will add character, texture and beauty to your scores. Featuring his own characterful prepared piano and a Wurlitzer 200A enhanced with effects pedals, discover atmospheric delays, tempo-synced electronics, dreamy pads, swells and textures. Add rhythm and movement with raw and treated percussive one shots and loops, or for a hint of nostalgia, choose the smoky, romantic tones of the flugelhorn. 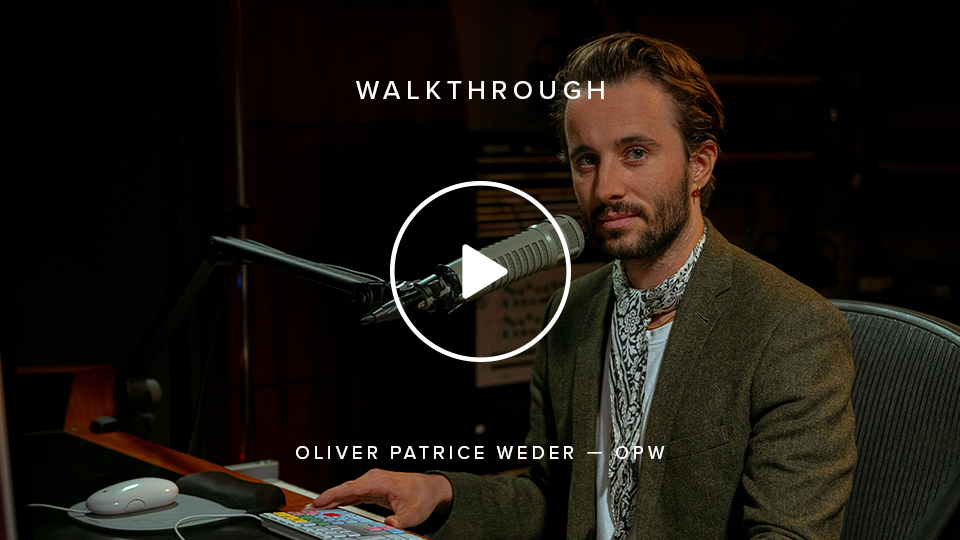 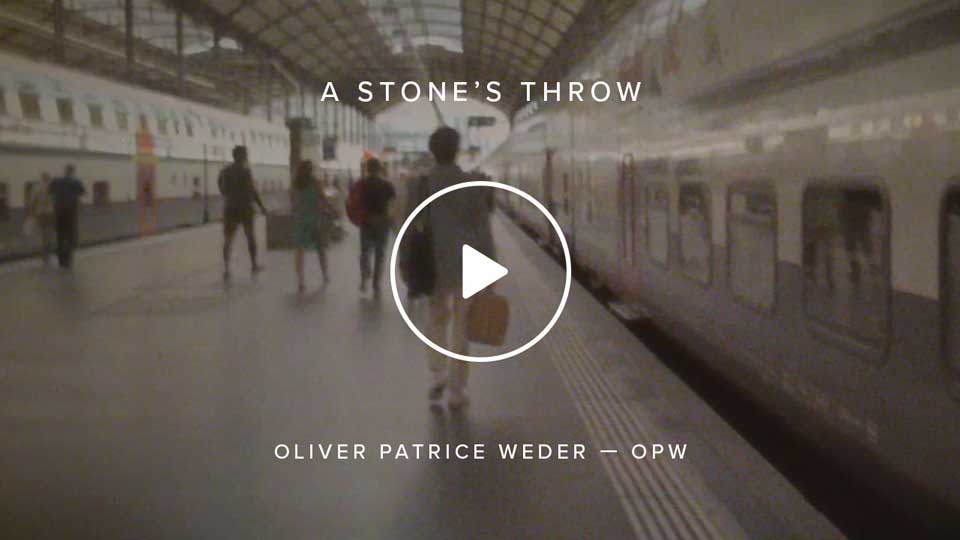 “It has been my dream for a long time to create something like this, but only now have I felt ready to take on the challenge. With this album and sample library, I hand over my very personal diary.”

As a composer, Oliver creates a deeply emotive sound using piano, contemporary strings, world percussion and self-made electronics. Recorded at Oliver’s studio in Amsterdam and finished in Madrid, some of the sounds in this library are presented in their purest forms or subtly treated, while others have been manipulated further. This is a brilliant starting point for any composers looking for a wide range of instruments and sounds.

— 59 exclusive patches, ready to make your own

— From one shots, loops and percussive elements to dreamy, atmospheric pads, shimmering delays and electronics that develop over time

— Designed specifically with the composer in mind — enhance your cinematic scores with character, texture and shimmering atmospheric beauty

OPW marks the second in an exciting new series of sample libraries made in conjunction with the release of an artist's album on SA Recordings — the brand new London label owned by Spitfire Audio, dedicated to supporting music created by contemporary composers. This concept is an invitation for musicians and producers to reimagine, recreate or completely pull apart the sound world of an artist to facilitate their own vision. Oliver Patrice Weder’s debut album, 'OPW', is out now on the SA Recordings website, or purchase as a digital bundle (sample library + digital album download) or a physical bundle (sample library + digital album download + limited edition 12-inch gatefold vinyl.) 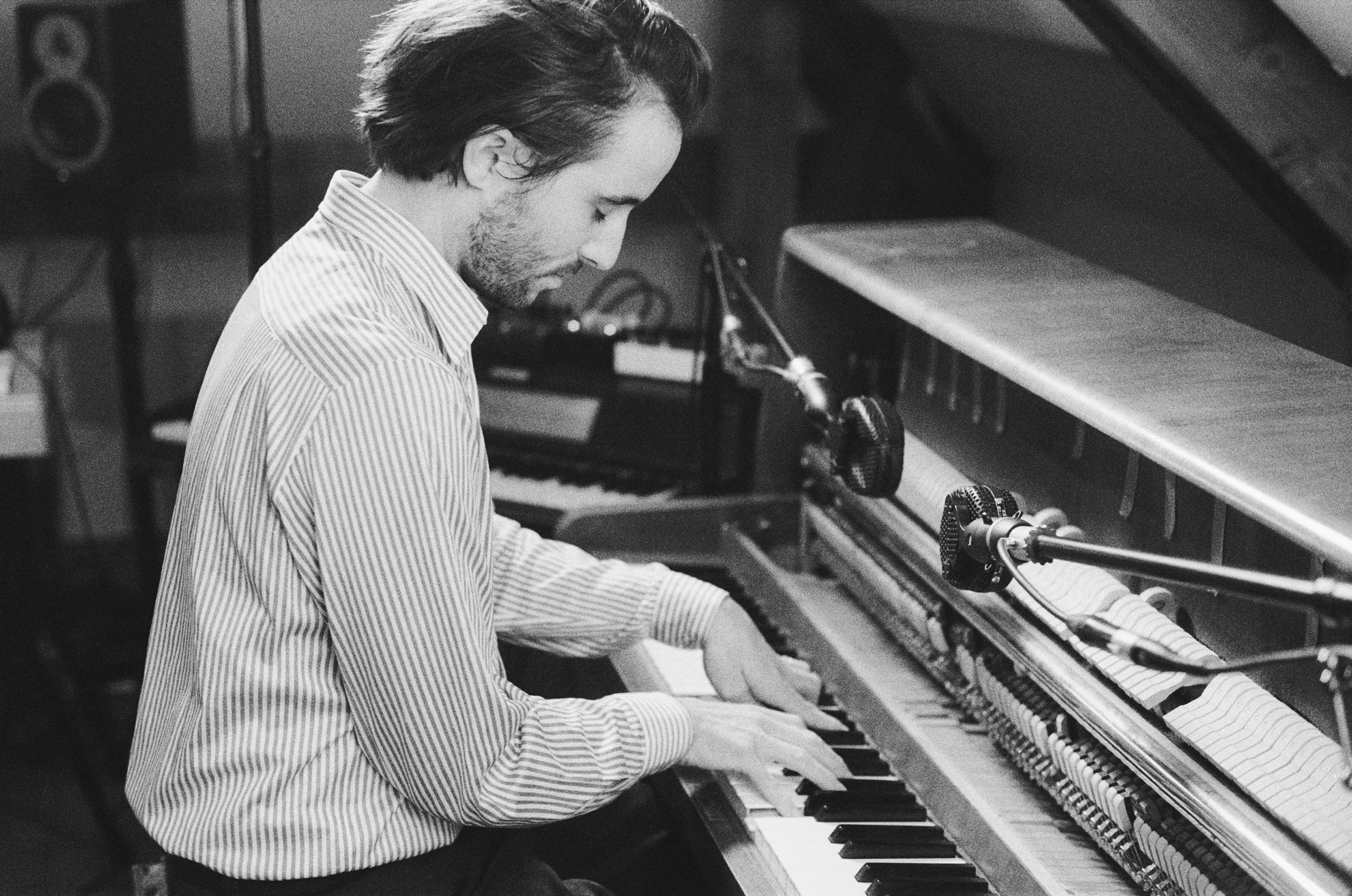 
Oliver discovered his love of keyboards after hearing the sound of Ray Manzarek (The Doors), and spent his formative years playing classical and jazz piano in the rainy foothills of the Alps. After recording and touring across Europe with various bands including psychedelic rock band Time for T, he studied at Valencia’s Berklee College of Music where he established his passion for film music. As well as composing for the BBC, Oliver is lead composer at Spitfire Audio in London. In 2017, Oliver co-scored the feature film ‘The Haunted’ and made a vlog style series Inside the Score with Spitfire Audio, documenting the entire process — from meeting the director, to seeing the film shown at various international film festivals.


Oliver’s deeply personal debut LP, ‘OPW’, took shape across Europe, between Switzerland, UK, Spain and Holland, where he lived and spent time writing and recording this intimate and powerful musical journey. It fuses a rich and unique blend of acoustic instruments and rhythms with electronic elements — from piano, Wurlitzer, experimental strings from the London Contemporary Orchestra, flugelhorn and drum machines through to spoon solos, occasional gritty synths and percussion found in the favelas of Rio de Janeiro — adding flavour and colour throughout. 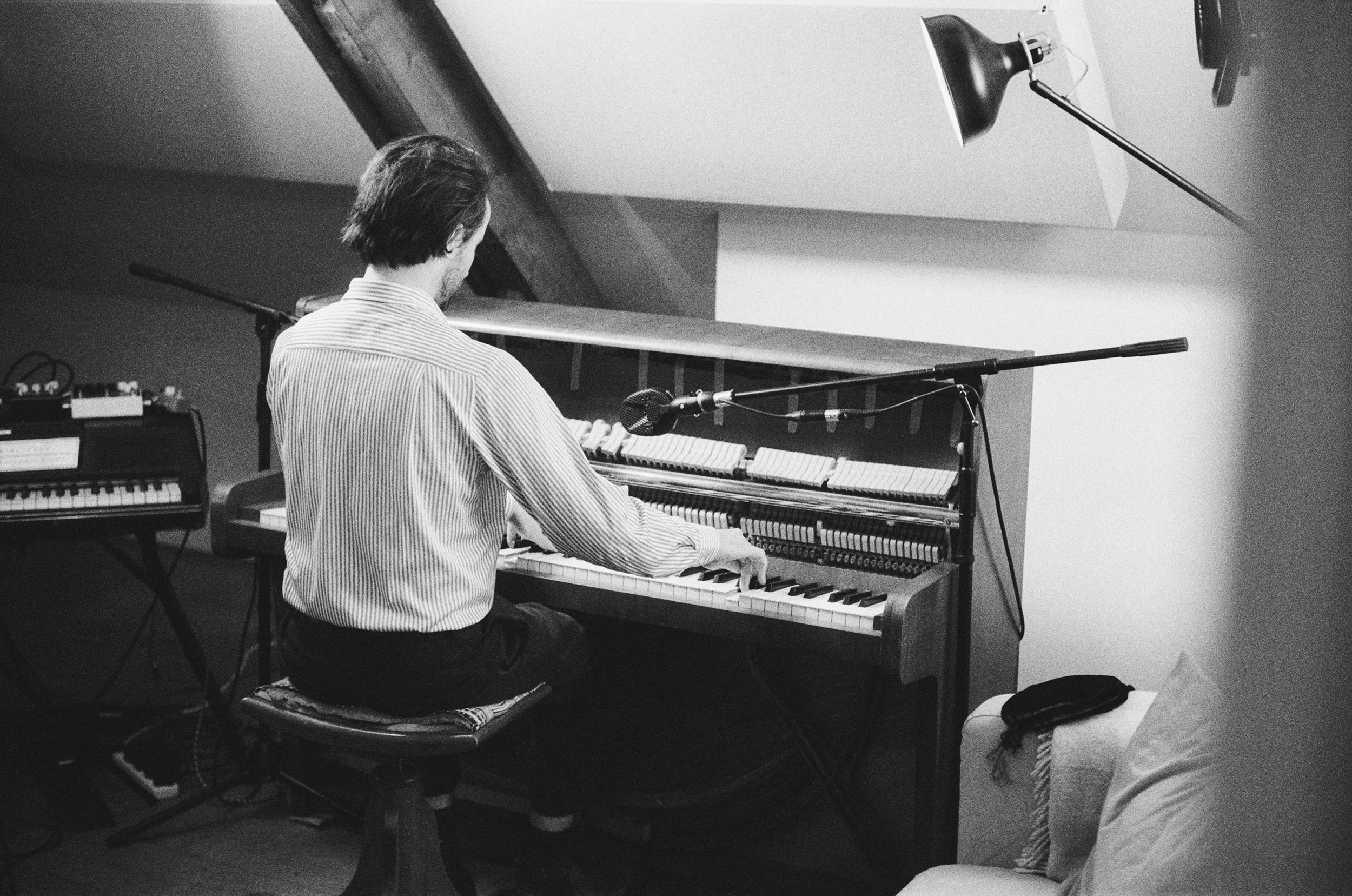 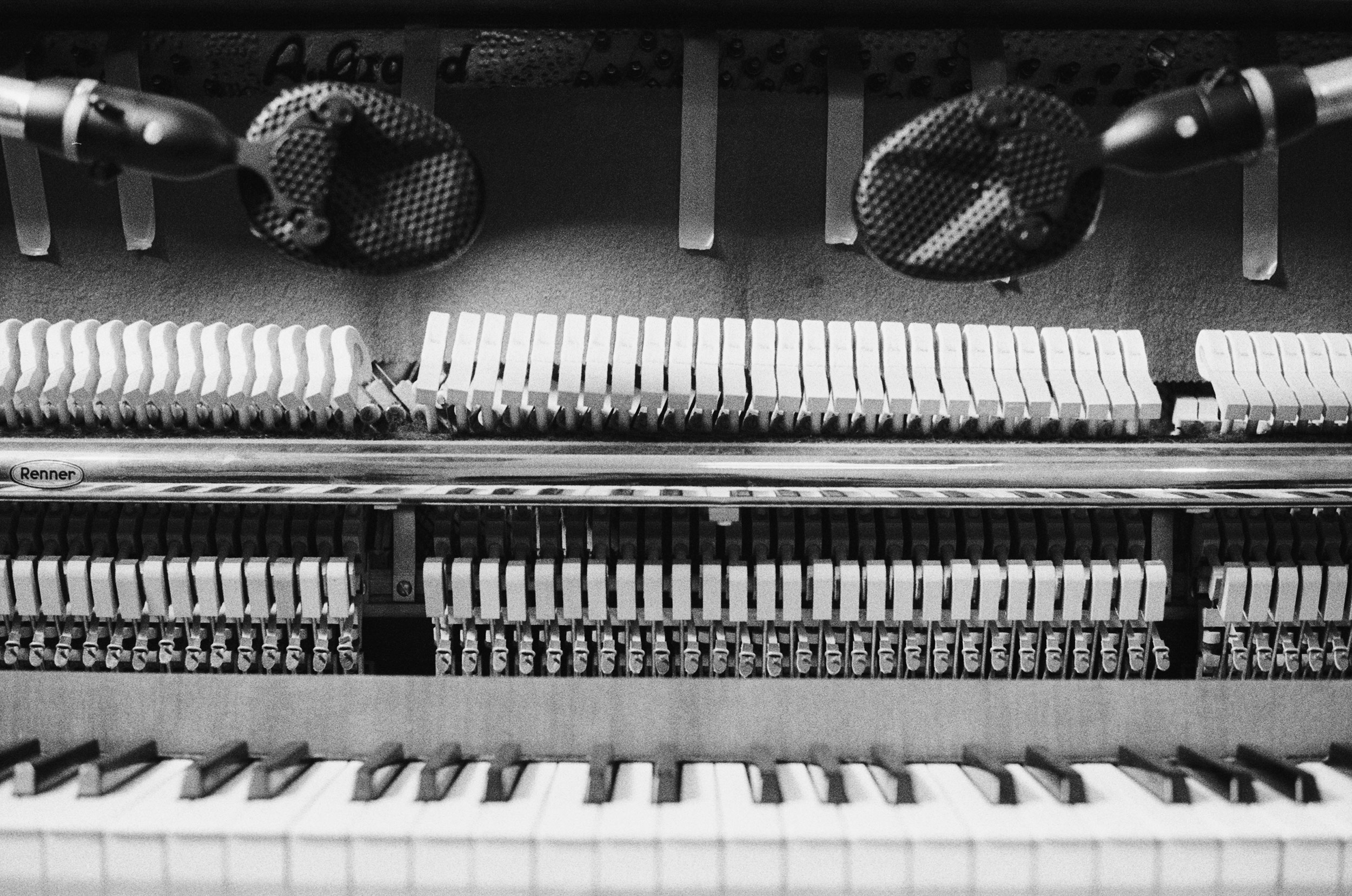