An instrument popularised in Hungary, the cimbalom is a concert hammered dulcimer: a type of chordophone composed of a large, trapezoidal box with metal strings stretched across its top, played by striking two beaters against the strings. It is often used in spy intrigue and cold war thrillers, and also more recently on trip hop and pop tracks, for its mournful, unsettling tone. Played by renowned percussionist Greg Knowles and recorded in The Hall at AIR Studios, this will sit perfectly alongside our symphonic and chamber libraries. 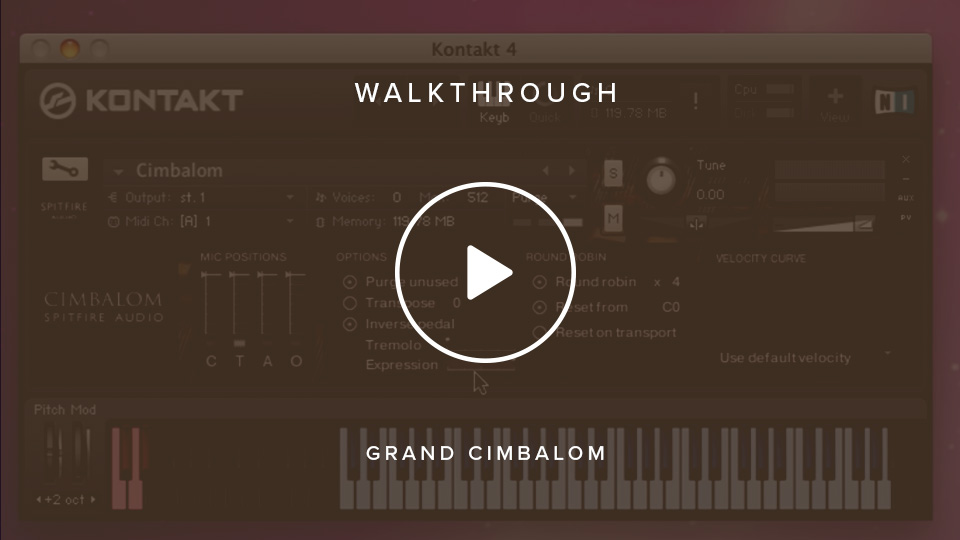 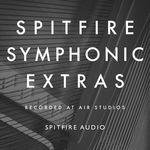 
Cimbalom virtuoso Greg Knowles plays his Grand Cimbalom in the Hall at AIR Studios, London, one of the greatest recording studios in the world, designed to blend perfectly with our existing symphonic and chamber libraries, all of which have been recorded in the same magnificent space.


The cimbalom has been used in many film scores over the years: John Barry used it in the title theme for spy intrigue film The Ipcress File, as well as in the main theme of the 1971 TV series The Persuaders. Its most famous use in recent times was on the 1994 Portishead track Sour Times — an example of how the instrument can be used outside its usual spy intrigue and cold war thriller setting. Aside from being an amazing featured or solo instrument, it also works as a textural element, doubling pianos and other tuned percussion instruments. Played by striking two beaters against the strings, this will add a fantastic new colour to your palette, and with this level of detailed sampling, it can sit exposed in your mixes to enhance the emotion of your composition. 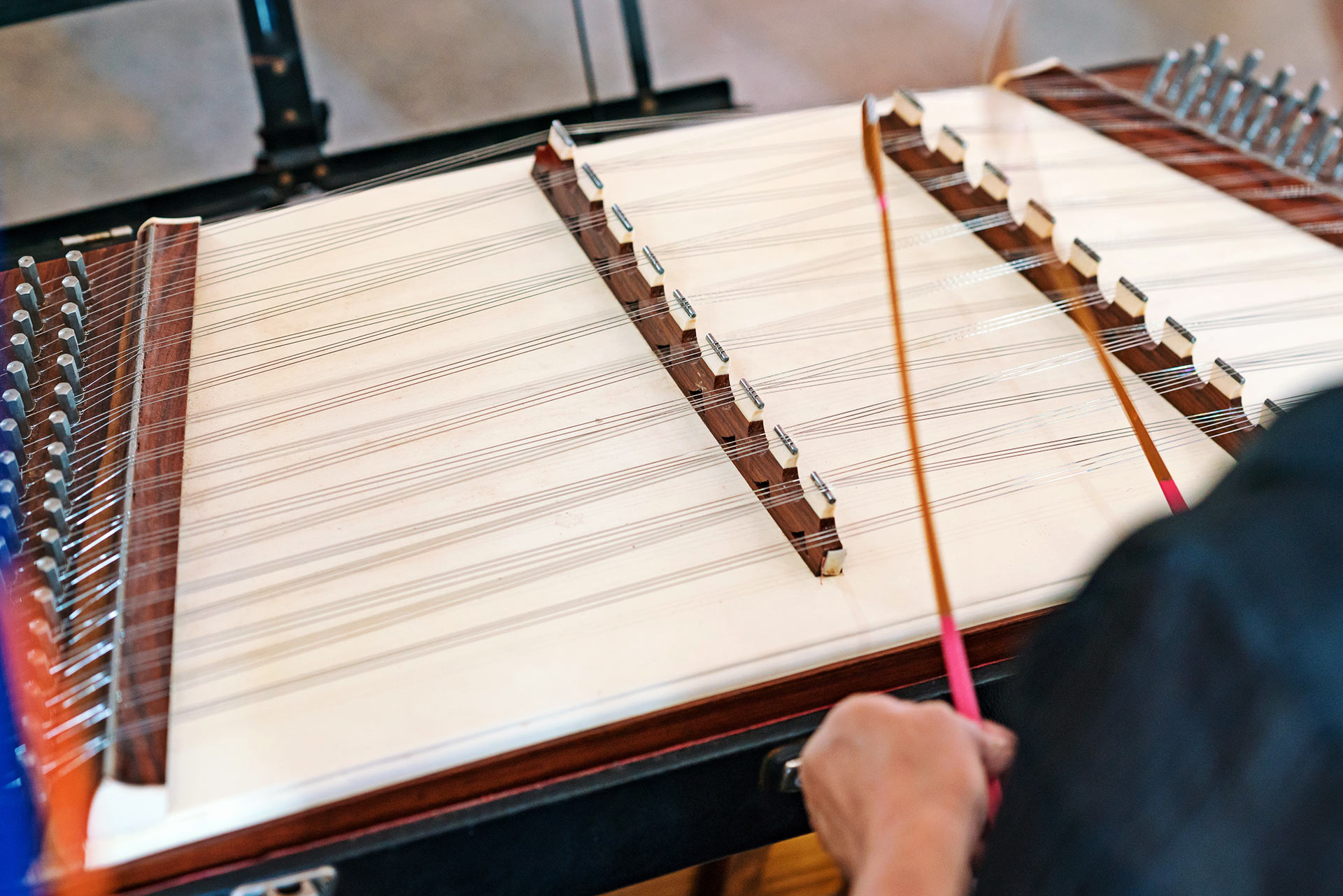 
Sampled with 4 round robins and 2 dynamics as single hits, and the characteristic tremolando. You can use 'Piano' sustain pedal style, or 'Cimbalom' style (where pedal up is the ringing out sustained sound). The library is presented with four microphone positions which you can not only mix and blend to fit the application you’re working on, but also automate for dramatic shifts in focus and depth. They're also fully output assignable for surround and 5.1 use.


Greg Knowles is an exceptional musician, having worked with artists as diverse as Michael Nyman, Hans Zimmer, John Taverner and Sir Peter Maxwell Davies. He has performed on film scores including Harry Potter, Lord Of The Rings and Spy Game. He has held the role of principal percussionist in a number of internationally renowned orchestras.