Grand Brass is available to purchase as a stand-alone library or as a brilliant addition to Abbey Road One Orchestral Foundations. 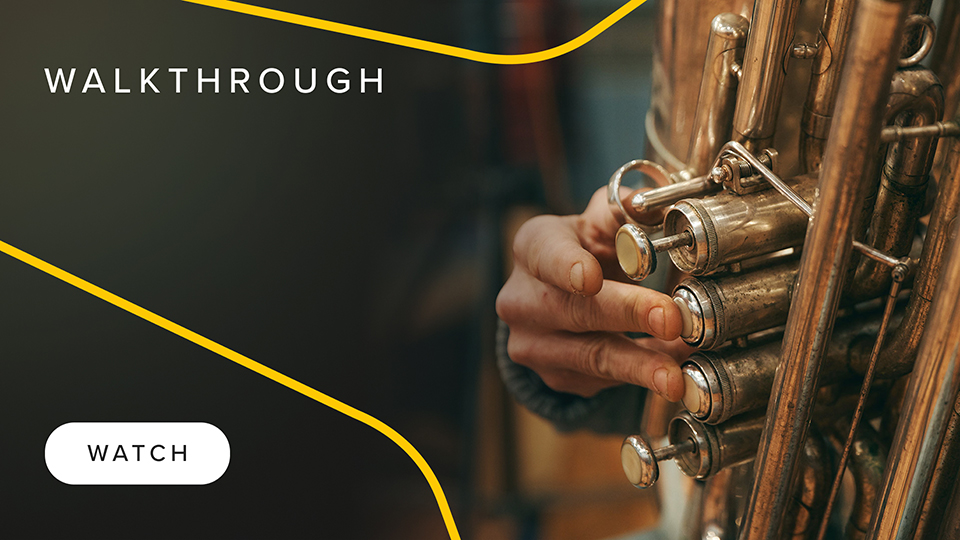 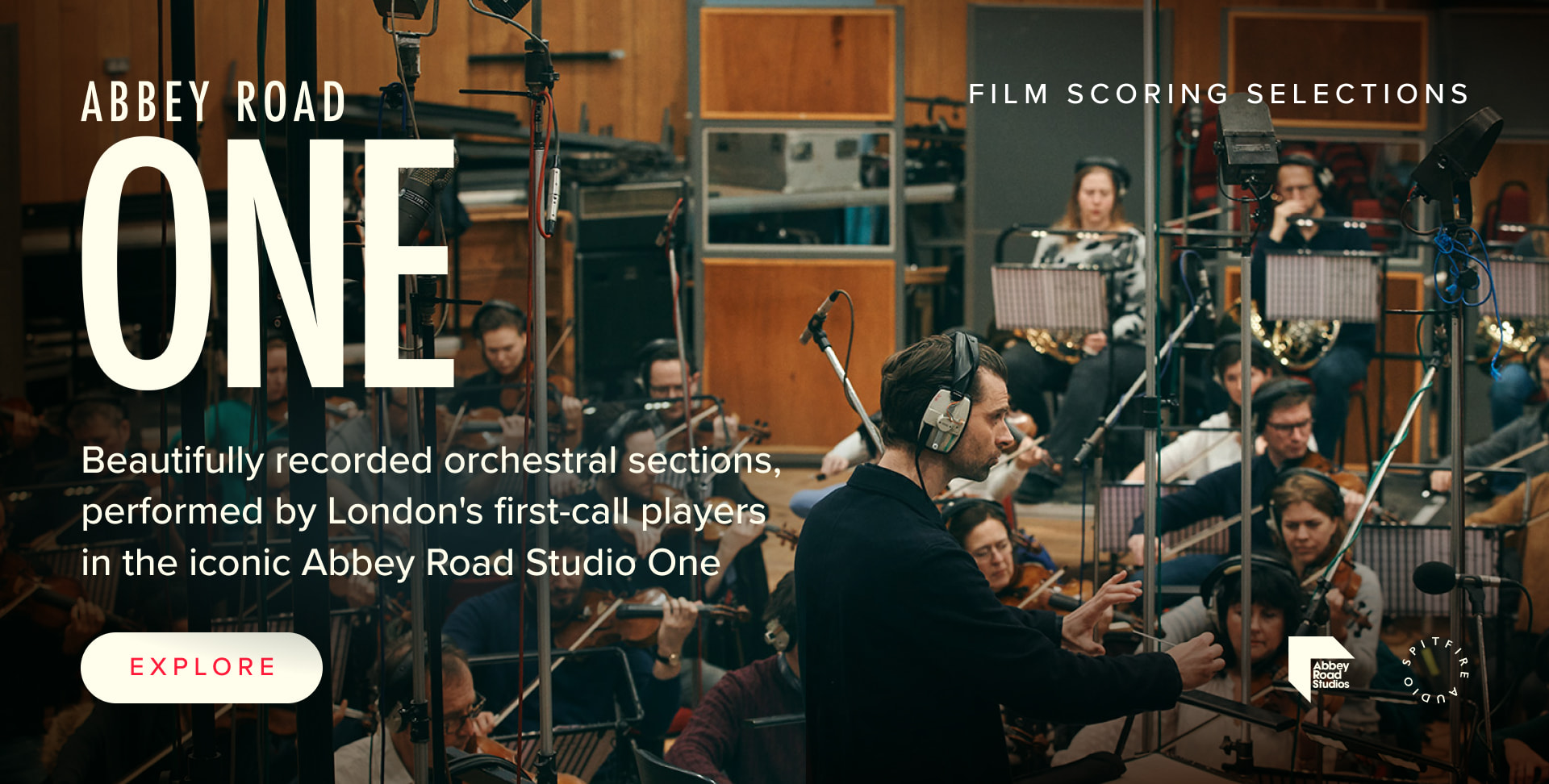 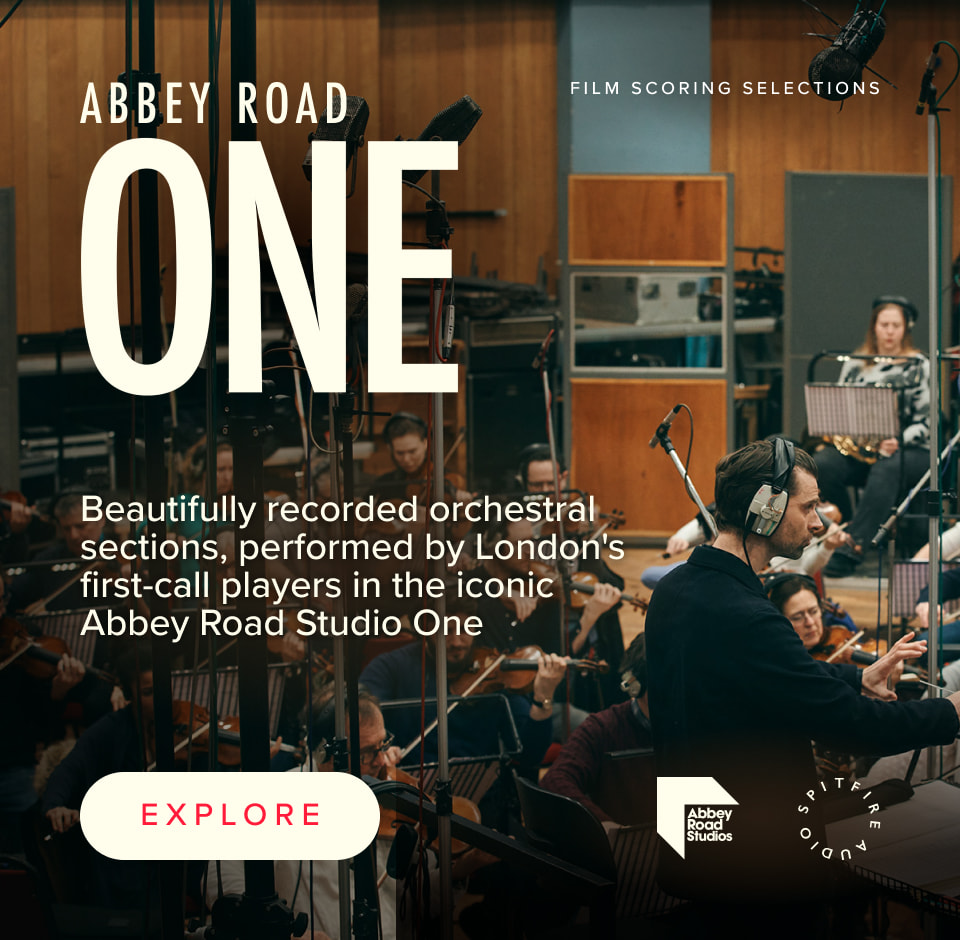 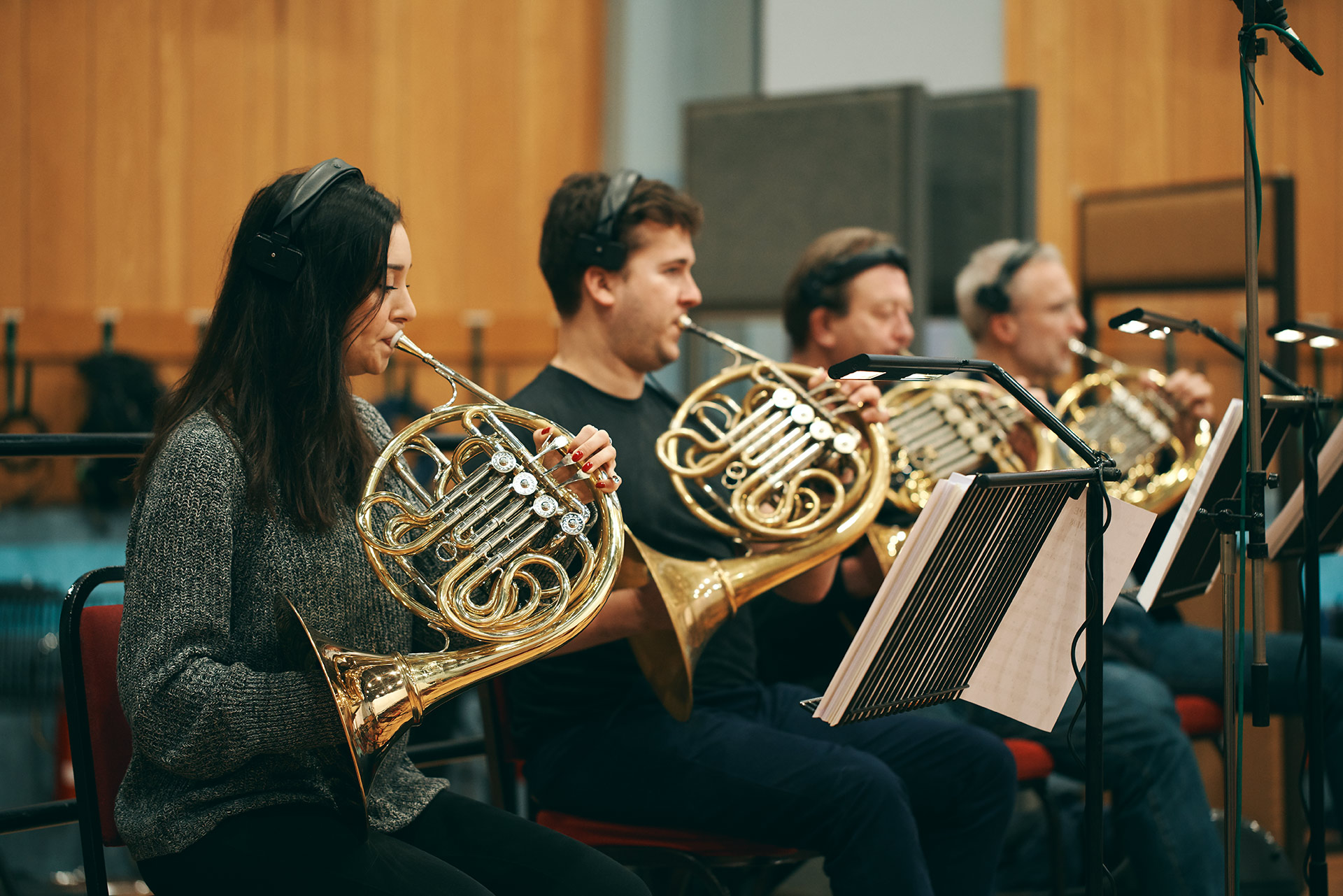 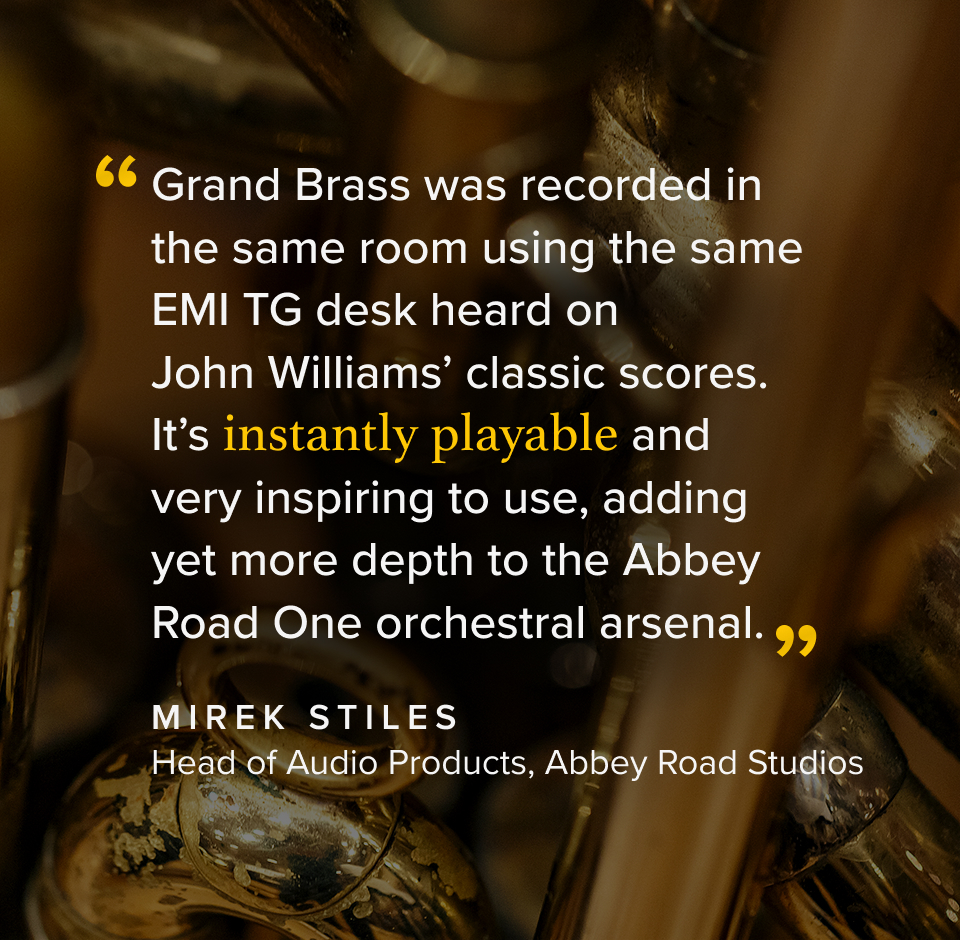 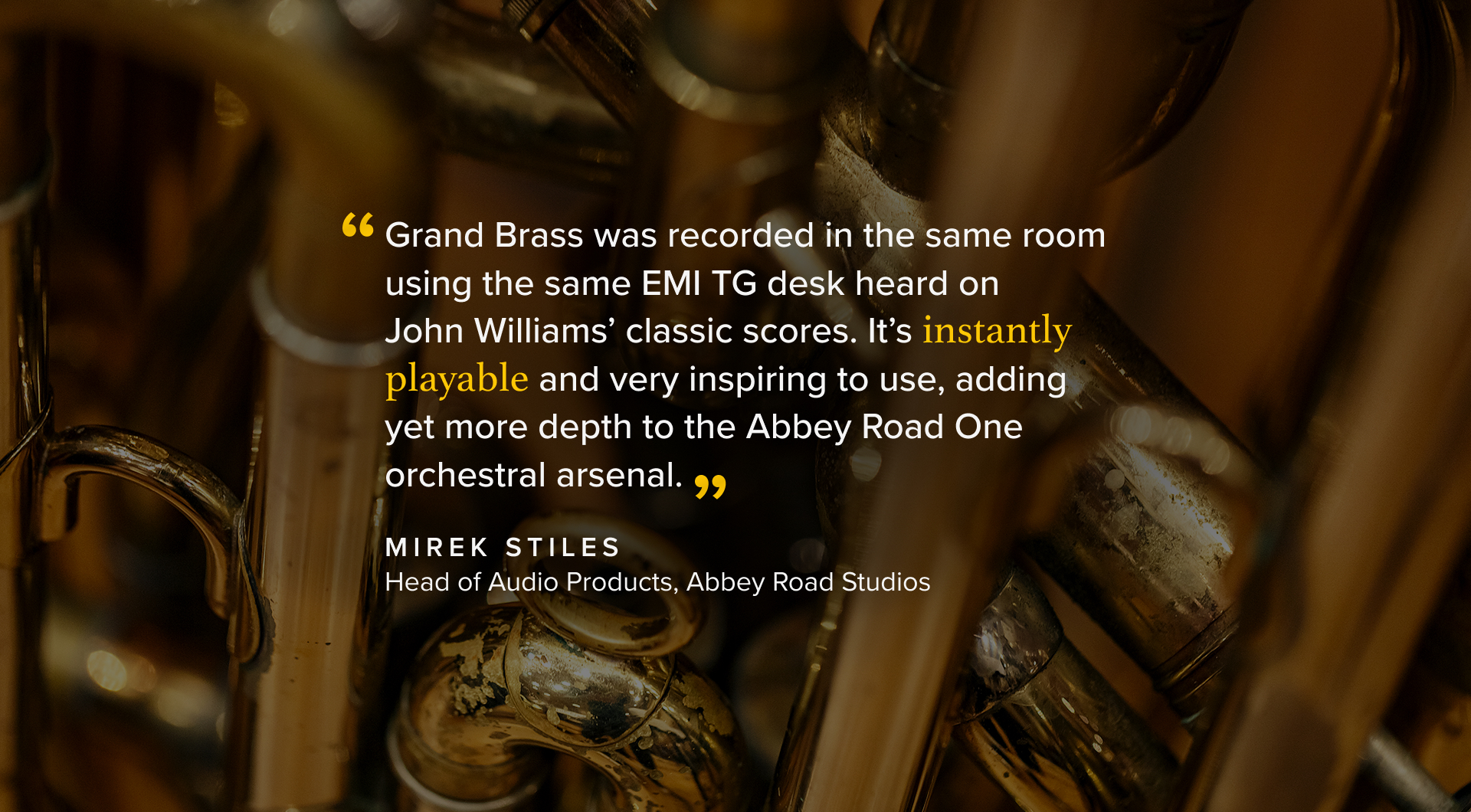 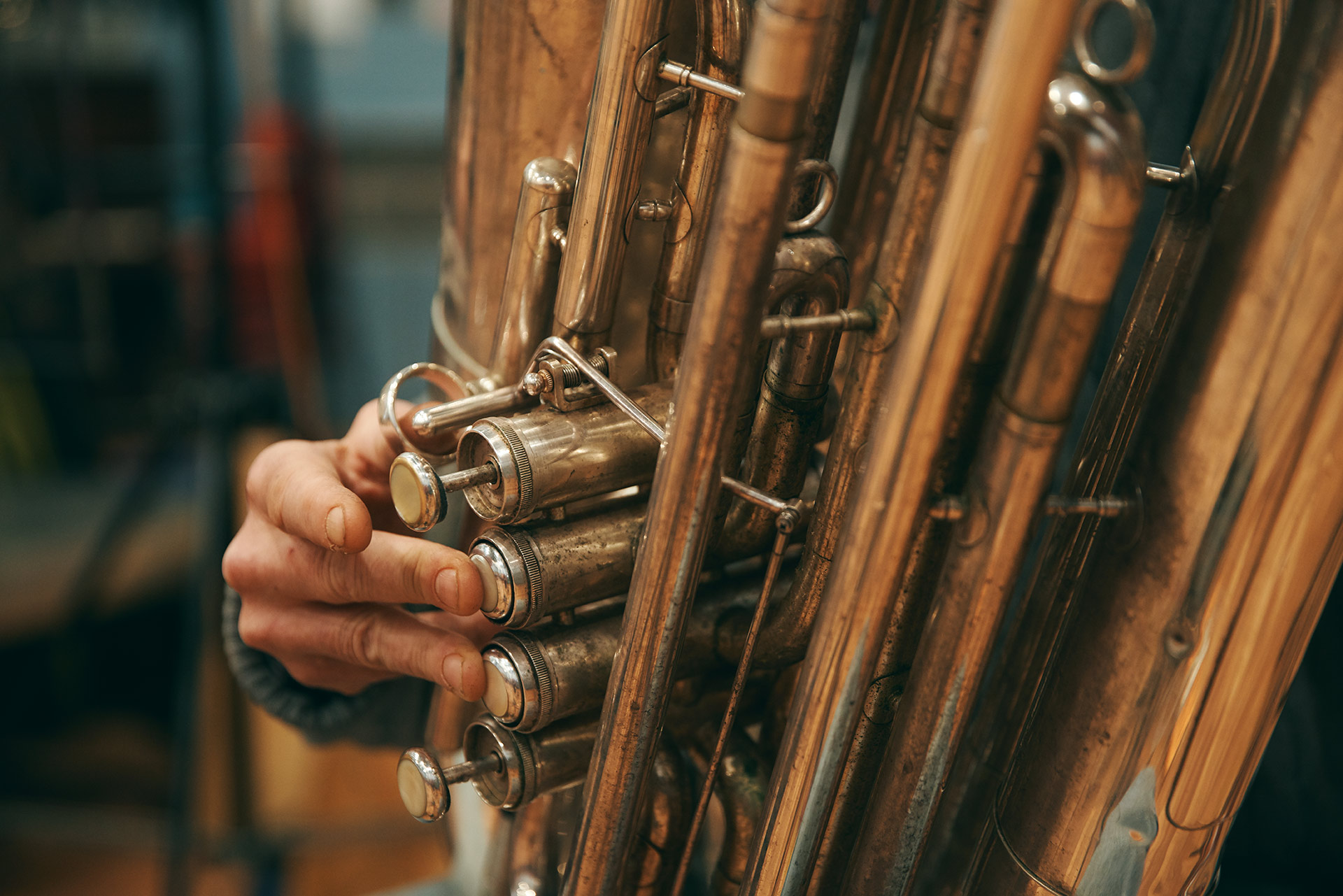 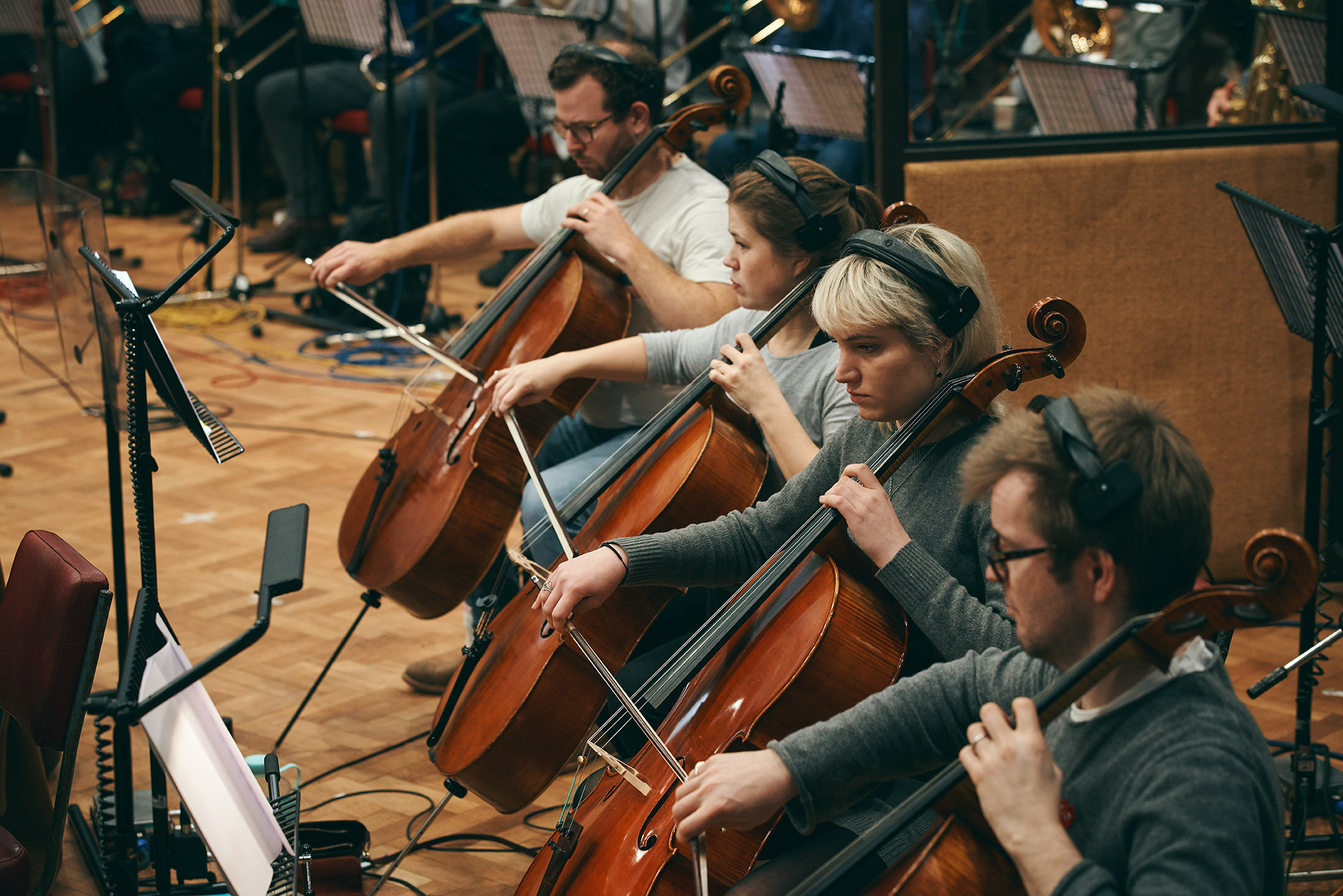 With a beautiful, modern design, Grand Brass and all of the Abbey Road One Selections are housed in our award-winning plug-in, which loads directly into all major DAWs (VST2, VST3, AU, AAX & NKS-compatible) without the need for any additional software. Easy to use, intuitive and inspiring, our plug-in has been designed by composers, for composers. 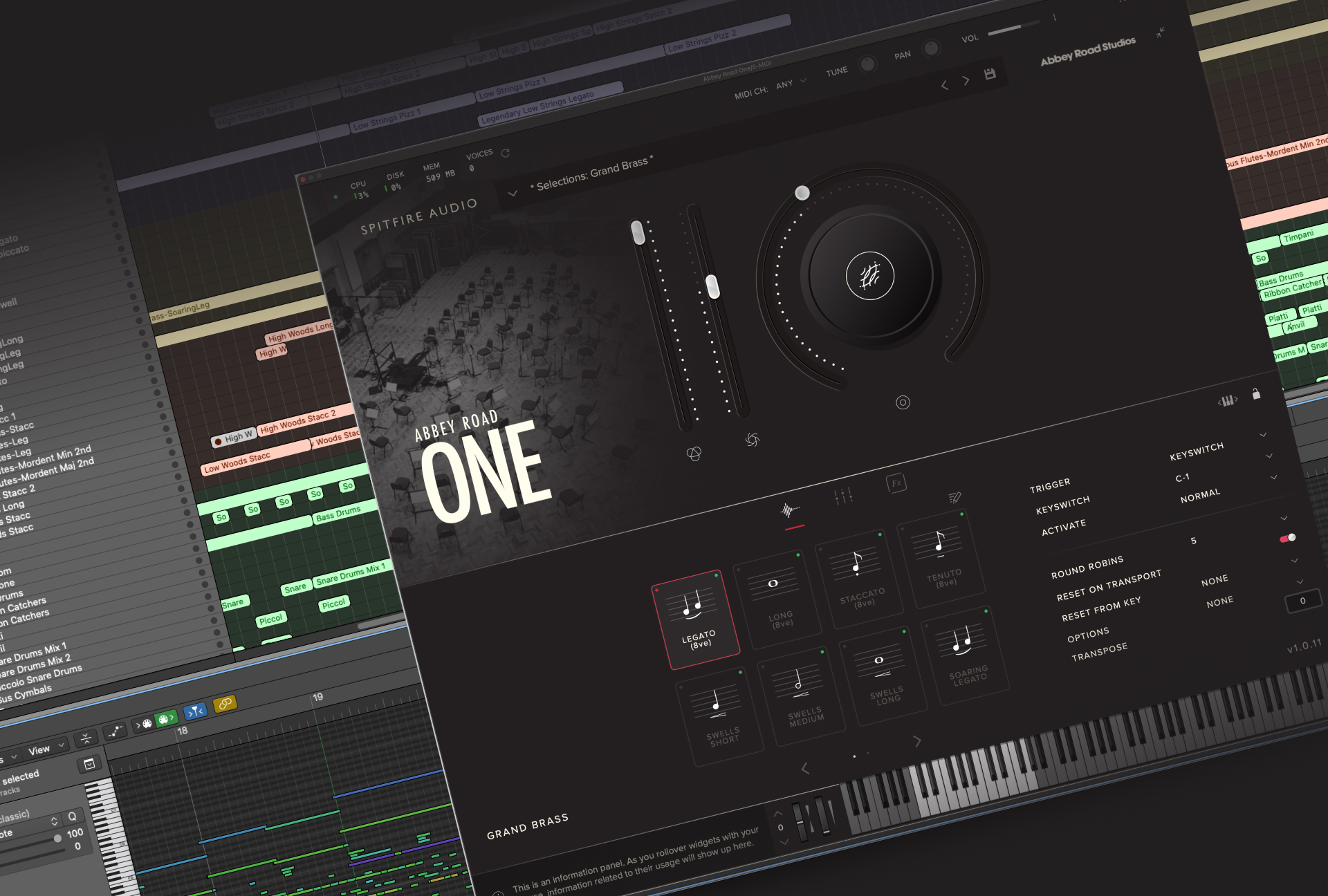 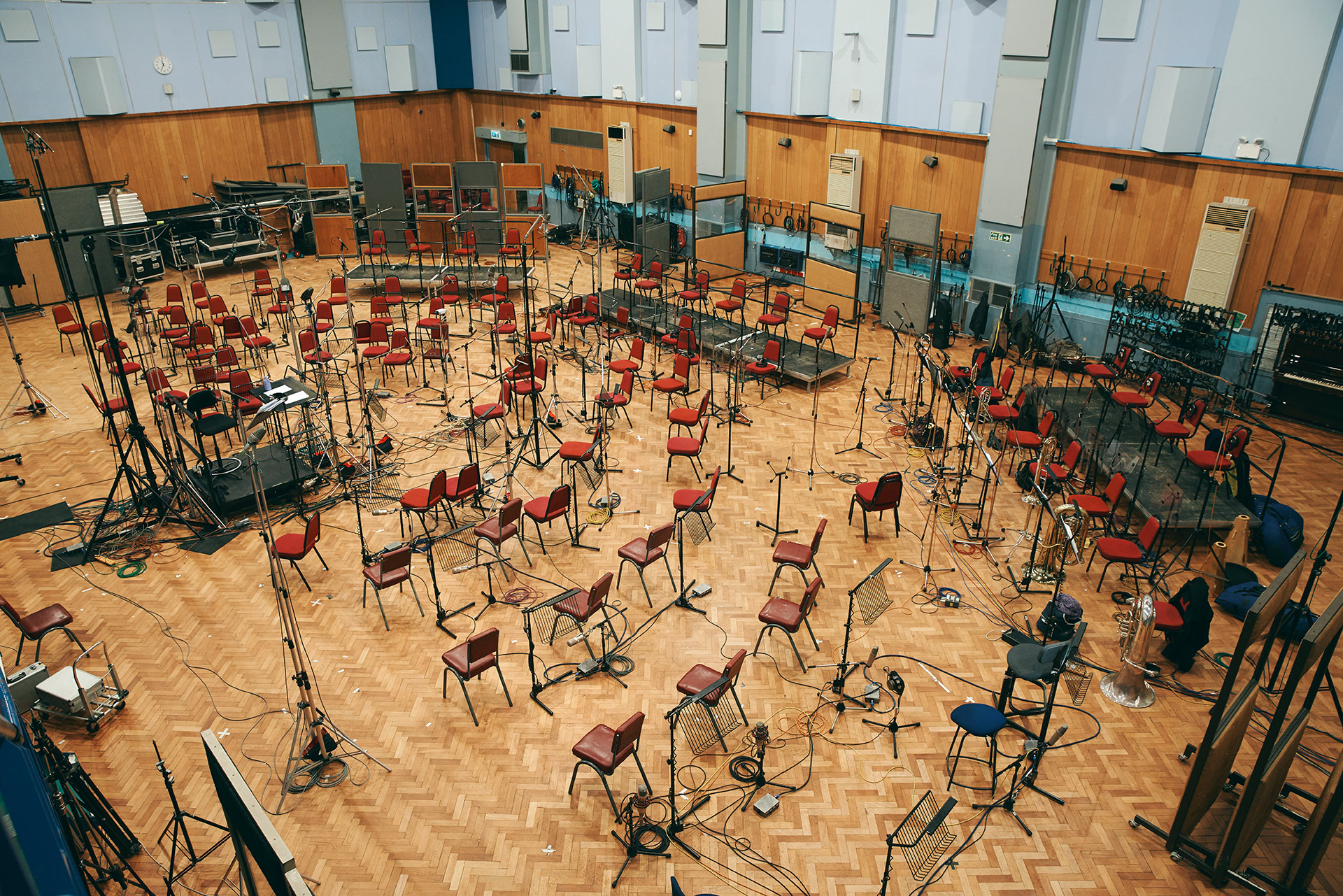 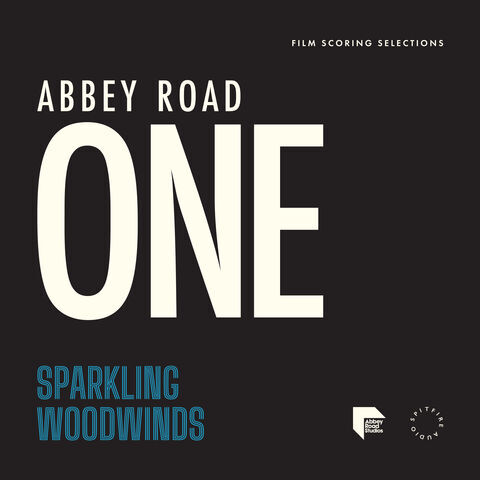 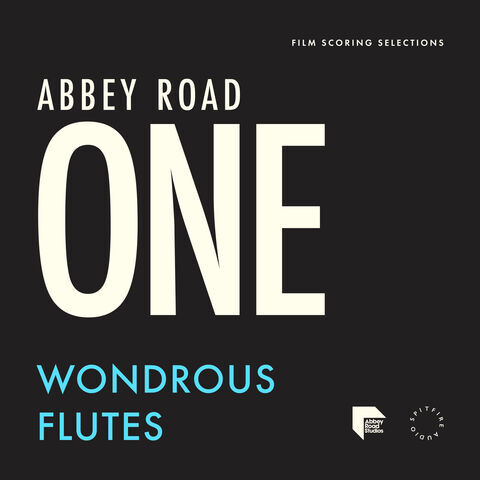 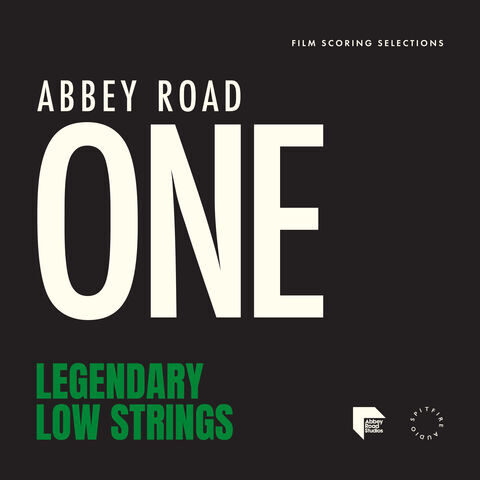