The second in our new ‘Ones To Watch’ series, this time featuring Street Orchestra of London - a dynamic ensemble taking orchestral music beyond the concert hall. 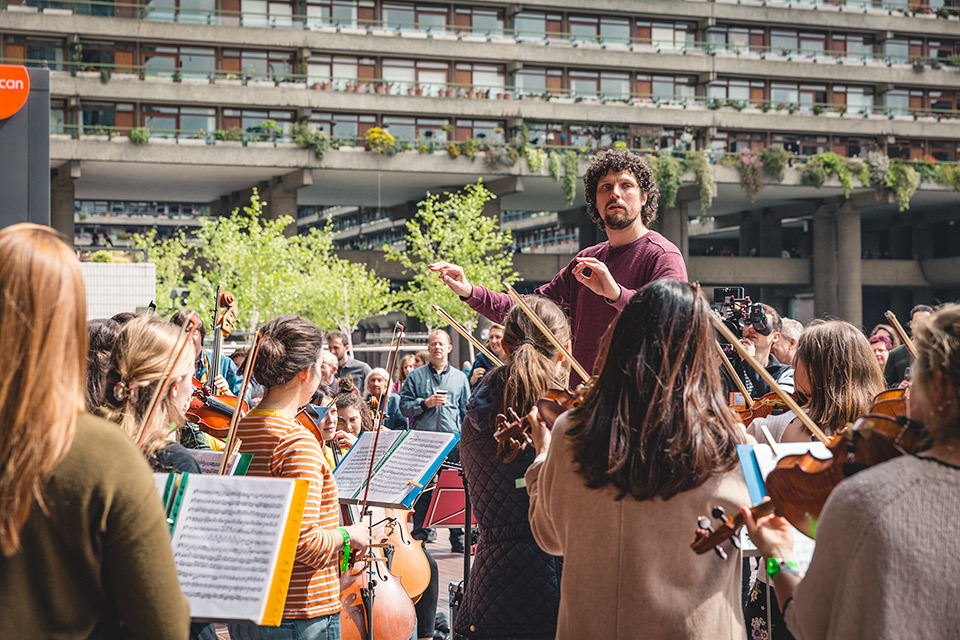 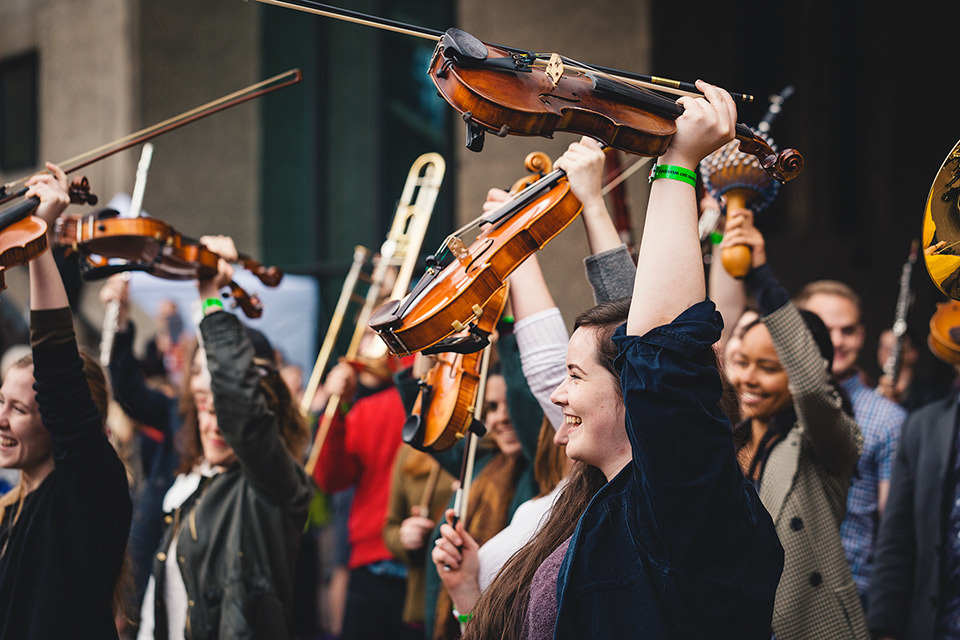 Street Orchestra of London is a 40-piece ensemble taking live performances to communities who are rarely exposed orchestral music. Drawing inspiration from the Dutch Ricotti Ensemble , the group specificly aim to break down traditional barriers of entry by touring and performing guerilla concerts. Their approach to presenting orchestral to a wider audience is simple, yet unconventional: they perform a variety of works - from classical to jazz, world to heavy metal(!), they wear every day clothes, the play standing up, and they’re enthusiastic. This recipe frames the traditional notion of ‘classical orchestra’ in an entirely different way, and we at Spitfire are ALL about that.

For more go to: www.streetorchestra.co.uk

“On the corner of Leicester Square, in an asylum seekers’ centre, a hospice, prison, or between the trees in Regent’s Park - no spot is off limits for the Street Orchestra of London. With four to seven performances per day, a set-up time of less than five minutes, and playing pieces of all conceivable styles, the Street Orchestra of London brings orchestral music to everyone, captivating every possible audience.” 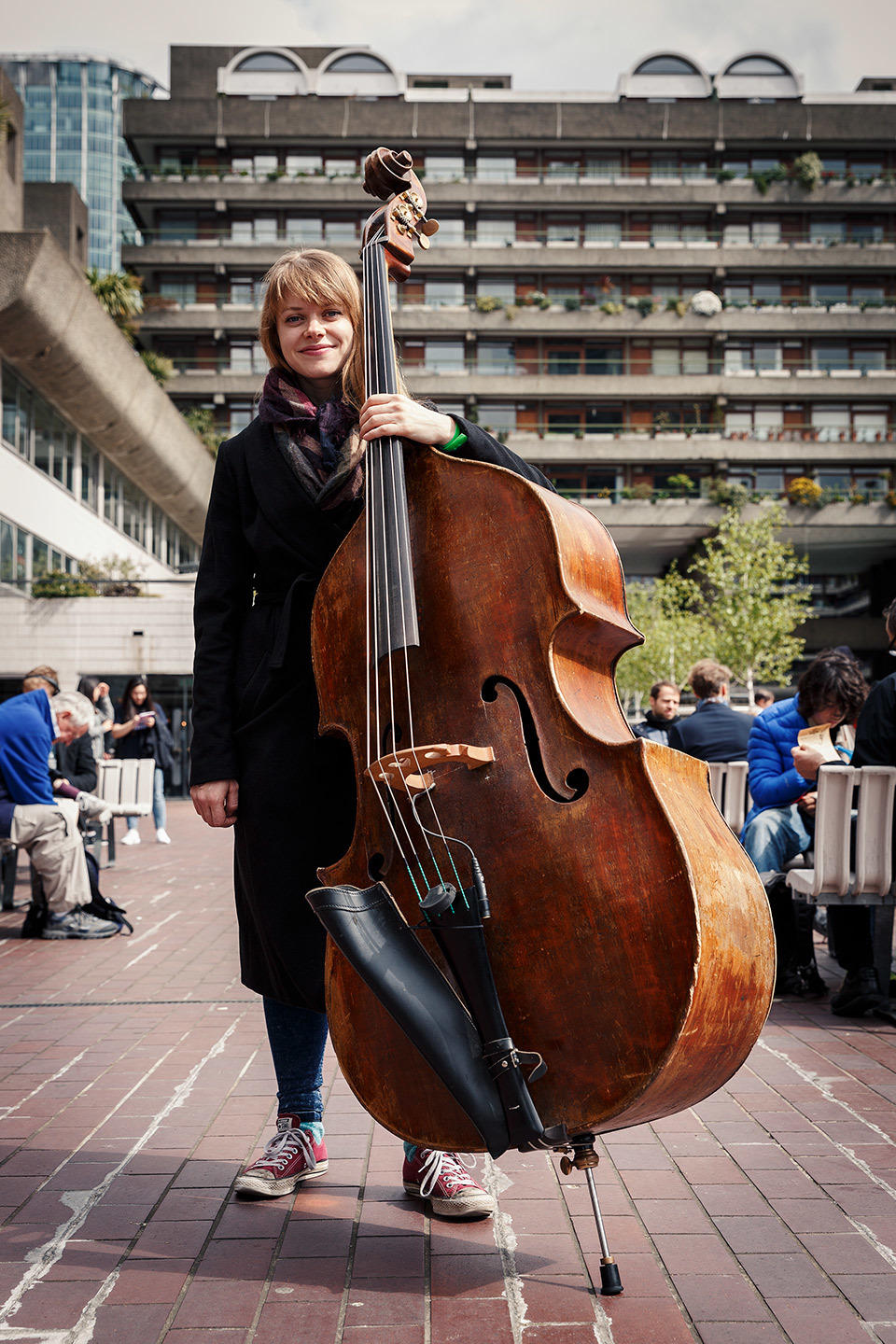 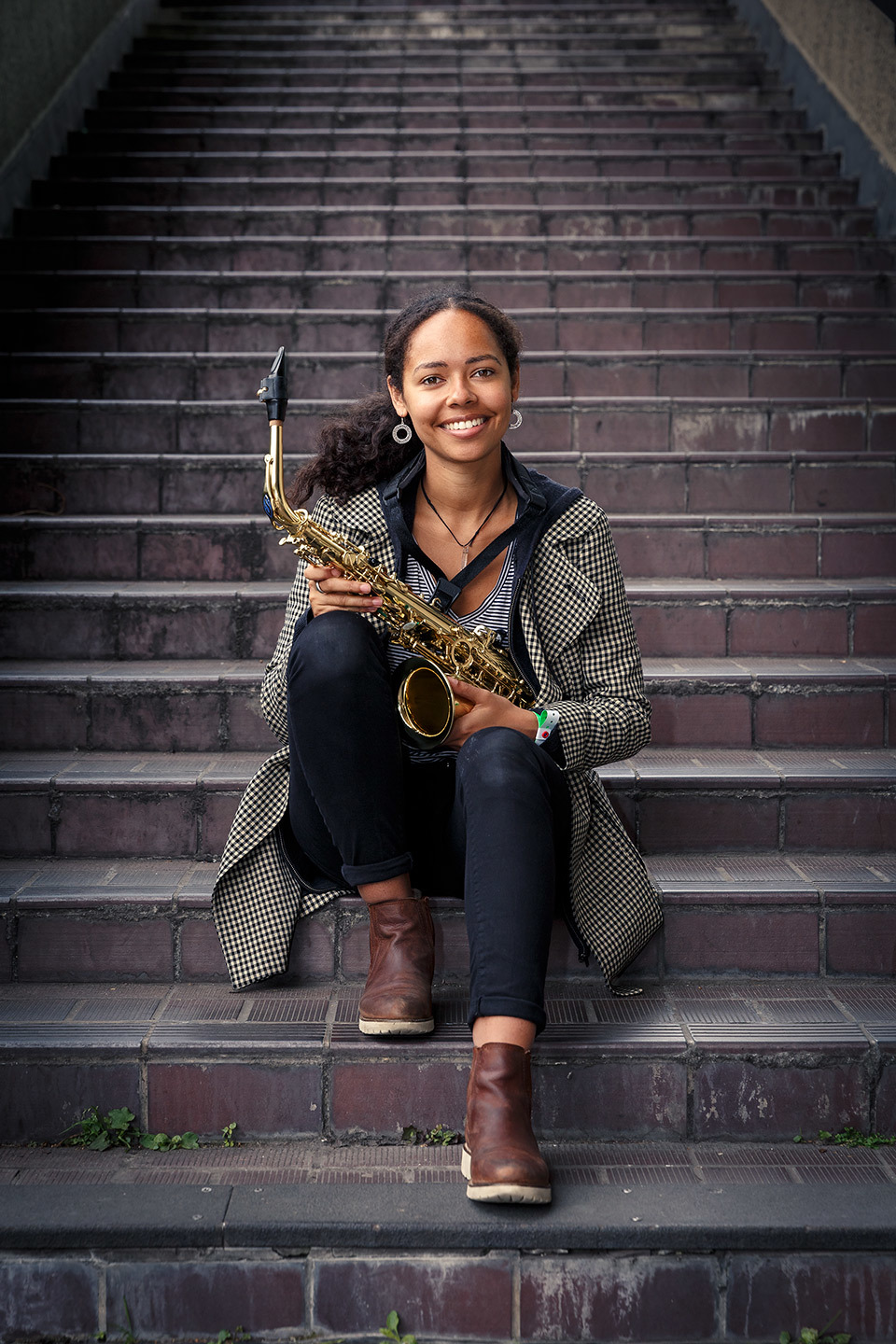