Here we introduce our brand new series Ones To Watch - live performances by the most exciting newcomers creating music with traditional instruments. To kick off we have two recordings here from members of London Contemporary Orchestra, our recent collaborators and one of the most exciting groups in ‘classical’ music. 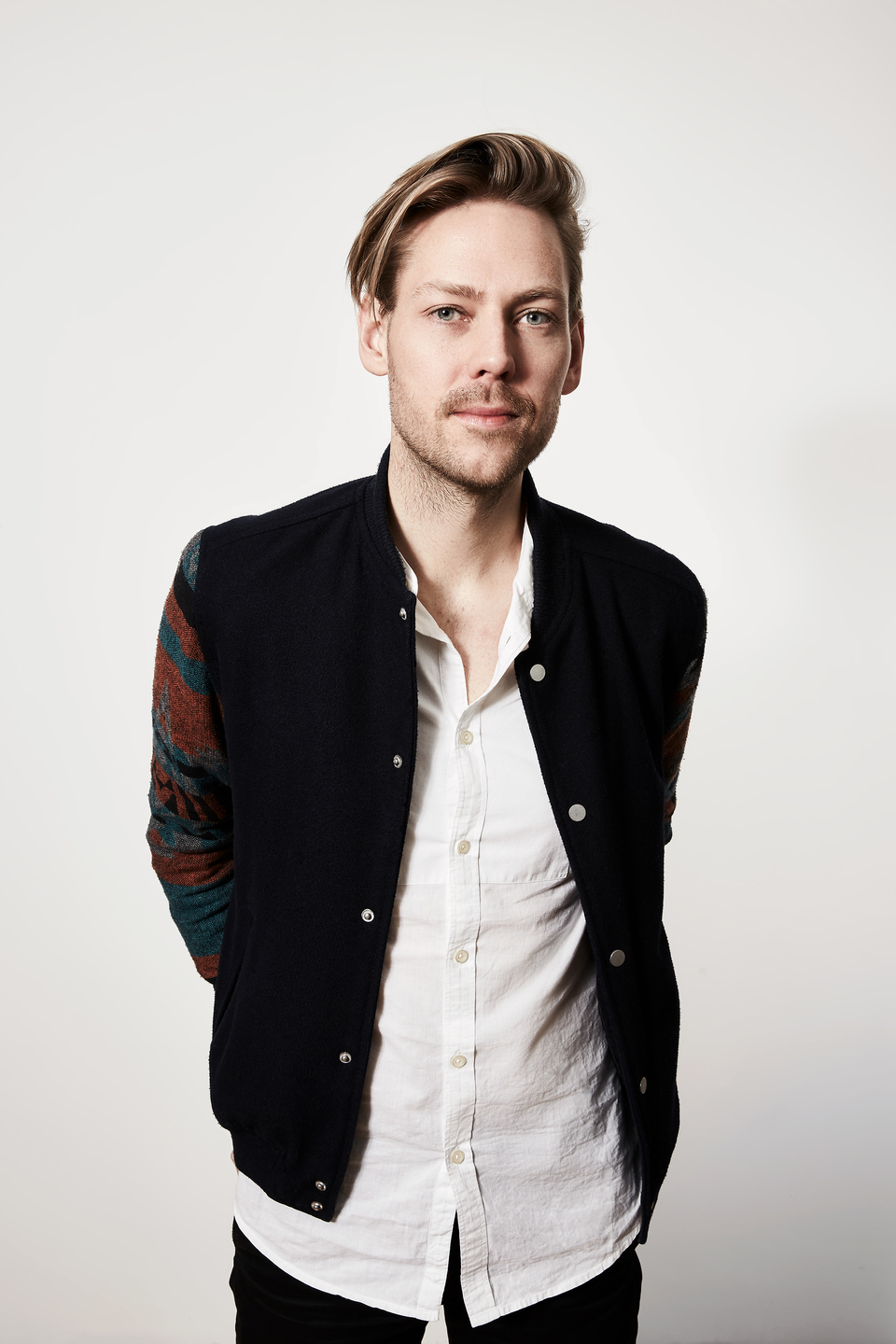 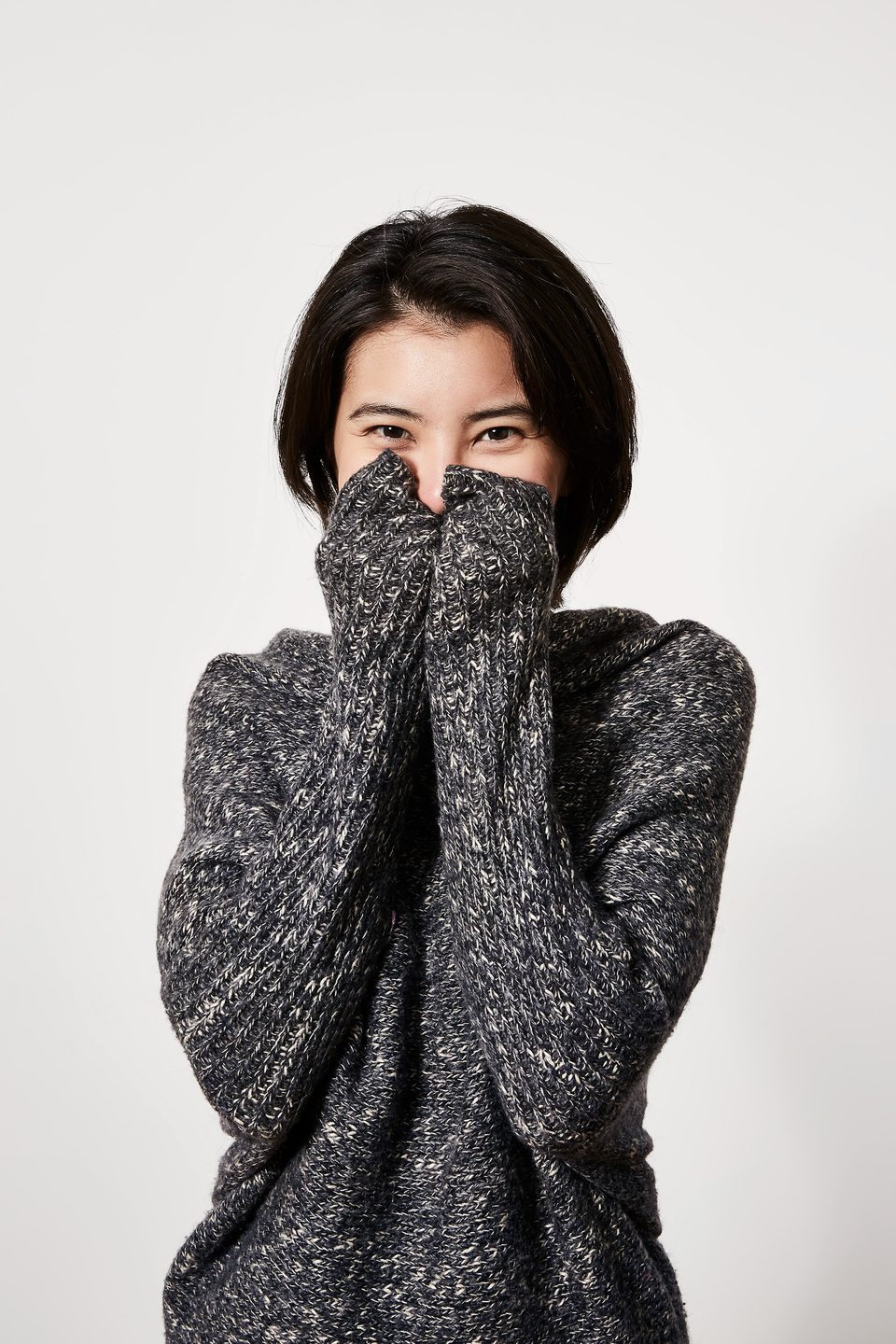 Formed in London 8 years ago, this group of traditionally schooled, yet experimentally-minded musicians have gone on to make significant waves within recorded music - from their involvement on the latest Radiohead album ‘A Moon Shaped Pool’ to playing on the score for Jed Kurzel’s forthcoming Alien: Covenant score, they’ve developed a reputation for having a sound that is forcefully pushing the boundaries of film and pop music.

We’ve capture two performances from player Galya (right) and co-founder Robert (left) in our first videos, each giving a distinct insight into their approach - recognition of the classics, but inspired by the now. Galya takes on a piece from someone we’re all familiar with and Robert performs a work conceived by the young and exciting Oscar-nominated Brit composer Mica Levi (Jackie, Under The Skin).

Spitfire Ones To Watch

We are massive fans of Mica’s music at LCO and have had the pleasure of premiering a couple of her concert works. This piece seems like one simple idea but you soon realise that it’s full of depth, colour and interesting little overtones that spring out of the strings and create a really interesting complex texture.

Spitfire Ones To Watch

I’ve had some really interesting conversations with LCO collaborators about a shared love for Bach. This music is timeless; I always come back to it and find something new. 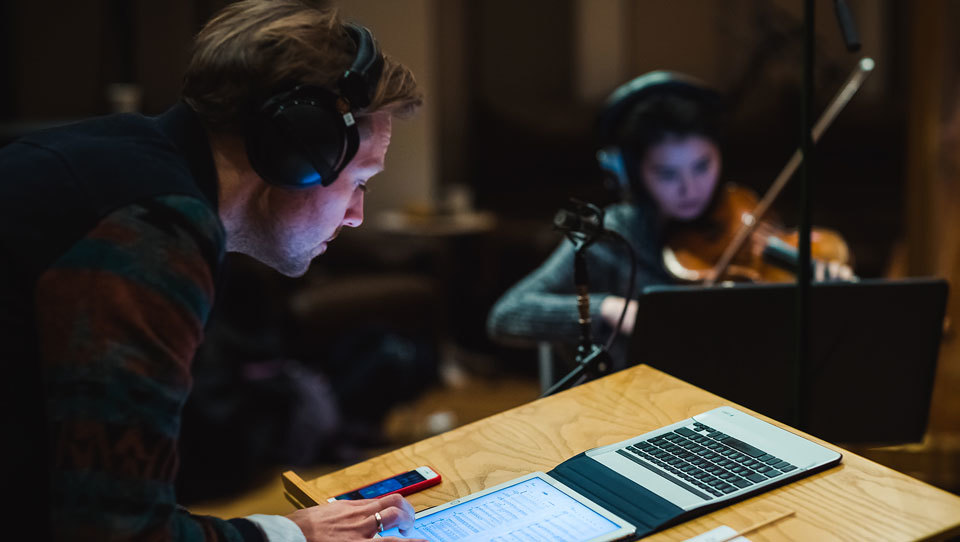