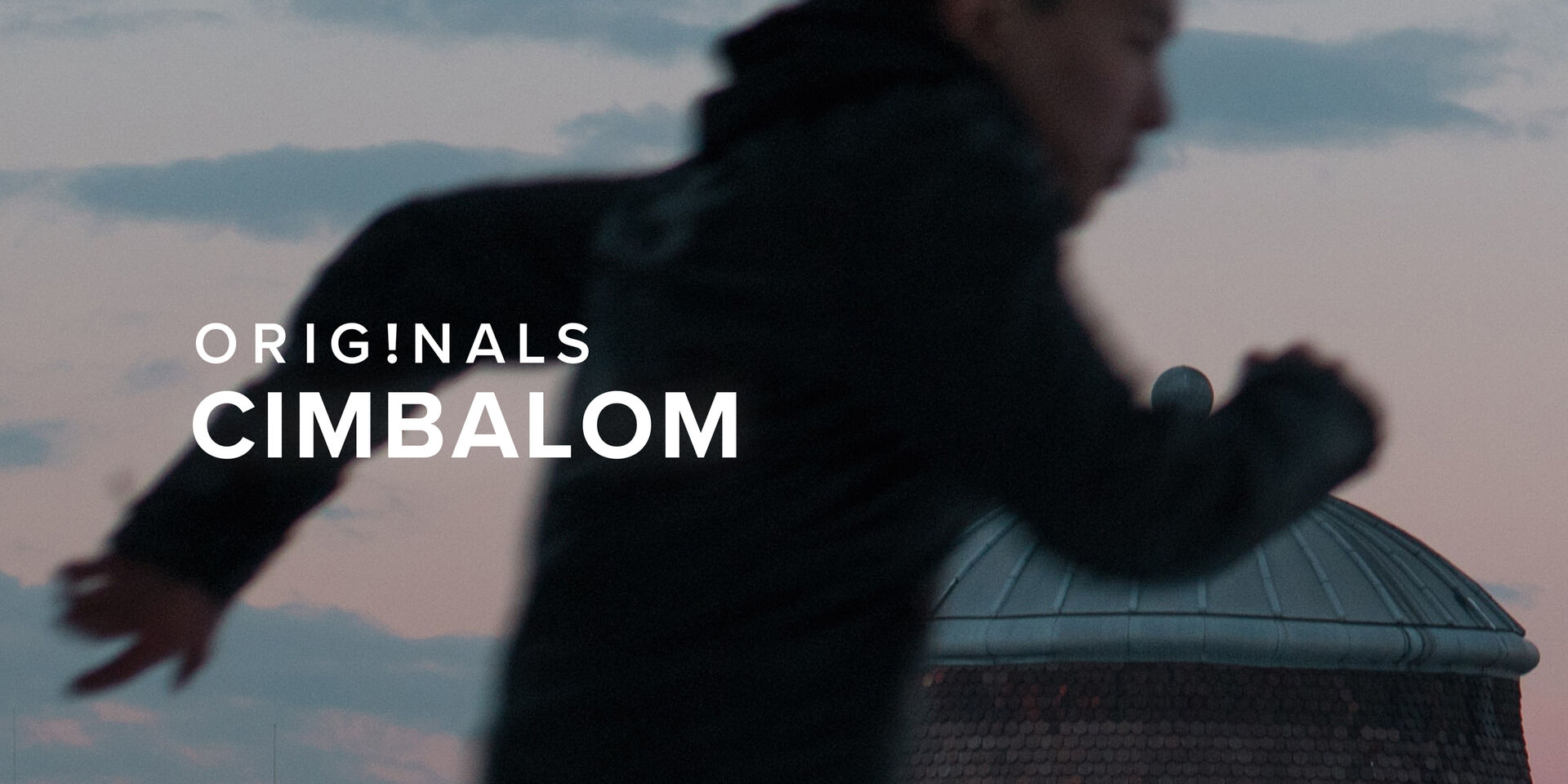 Close – A close option, adds definition to the Tree signal.

Pitched – The Cimbalom patch pitched one octave down to create a deep and frozen atmosphere.

WHAT IS A CIMBALOM?

A cimbalom is a concert hammered dulcimer: a type of chordophone composed of a large, trapezoidal box with metal strings stretched across its top, played by striking two beaters against the strings. Dulcimers are an ancestor of the piano dating back to Babylonian times; a family of stringed instruments known for Eastern European sound. Widely used in Hollywood orchestral scores, this is the perfect addition to your symphony orchestra, whether as an extra textural element, or the main instrument.

WHAT CAN I USE THE CIMBALOM FOR?

The cimbalom has been widely used in Hollywood orchestral scores for its mysterious, sinister sound — in particular spy thrillers, with its recognisable tremolo. This is the perfect addition to your symphony orchestra, whether as the main instrument or an additional textural element, cutting through the orchestra with its distinctly metallic tone. The cimbalom has featured in many orchestral scores for notable films and TV productions, from The Grand Budapest Hotel (Alexandre Desplat) to Raiders of the Lost Ark (John Williams) and Sherlock Holmes (Hans Zimmer). Composer Lalo Schifrin also used the cimbalom in several scores for the original Mission: Impossible television series. One of these cues was famously sampled by Portishead in their 1994 track, Sour Times.

Yes. Originals - Cimbalom presents the existing content of Spitfire Cimbalom (no longer for sale), reprogrammed into an intuitive performance patch. This is accompanied by all individual articulations, to allow for complete control. The third signal adds a rich, frozen atmosphere created by stretching and pitching down the ambient signal, complimenting the vibrant close and tree mics by adding depth and otherworldliness. Control over the attack and decay time expands on this further, allowing the realistic Cimbalom to morph into eerie textural elements on the fly.