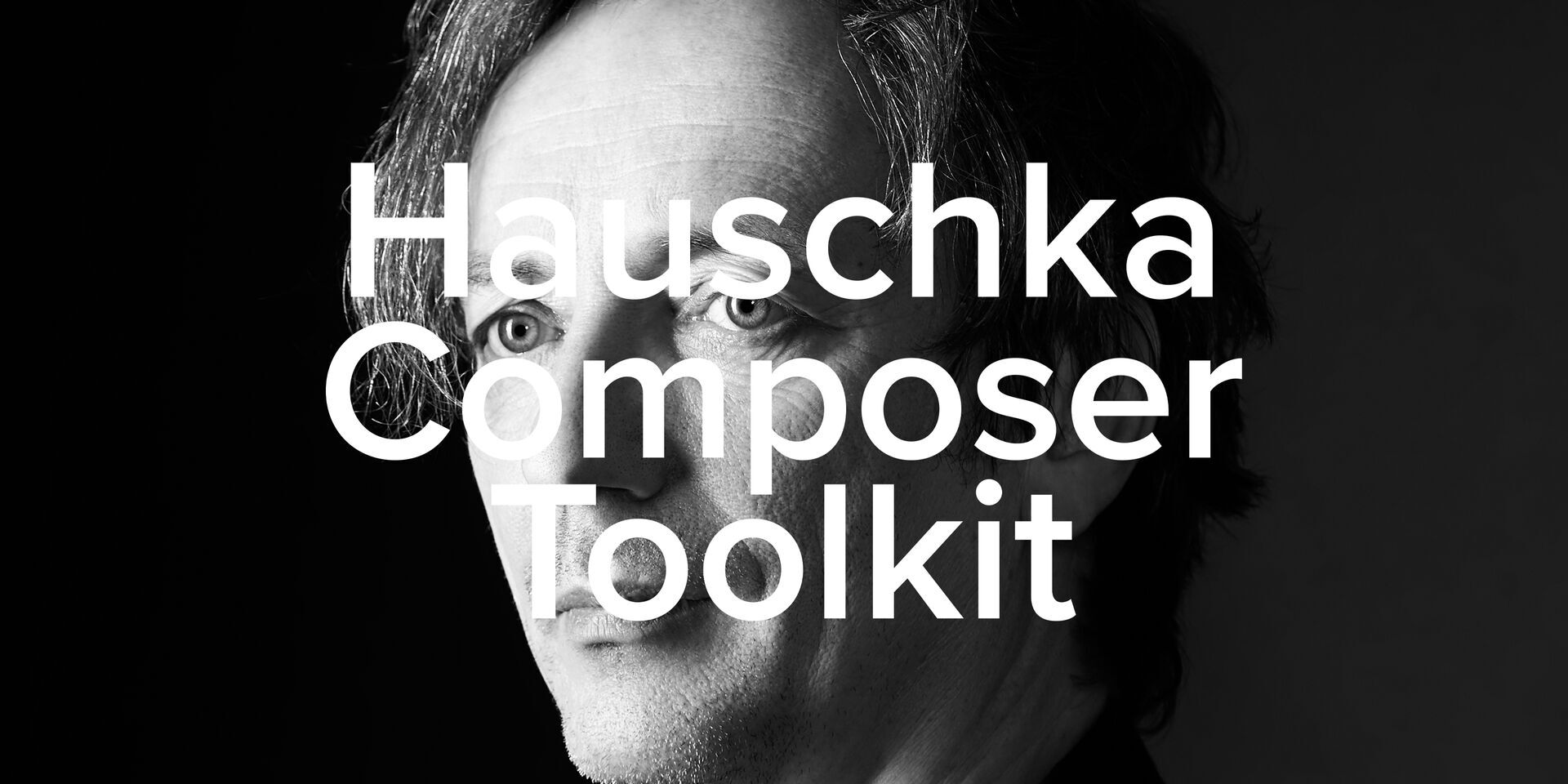 WHAT SOUNDS ARE EACH OF THE GRIDS MADE UP OF?

PLUG HITS - Single hits across the whole range of the piano, made using objects such as wood mutes to create percussive sounds.

PLUG RHYTHMS - In this grid, each of the plug hits preparations has its own rhythm, recorded at 2 tempos: 90BPM and 120BPM.

PAD SOUNDS - Preparations such as ping pong balls and tea lights resonating on the piano strings to create pad-like sounds. These patches make use of the Pedal FX mic and the Modular FX mic to create beautiful sustained textures.

PAD HITS - Some preparations of the piano have long decays, sampled in conjunction with FX chains to create longer one shot hits.

SWELLS - Featuring Mallet, Octave, and Single Key and made up of notes that swell and weave in and out of each other to create beautiful dynamic textures. Recorded in four variations — Long, Longest, Short and Shortest.

DRUM KITS - Our most atonal, percussive patches, in which Hauschka turns the whole range of the grand piano into a drum kit, virtually unrecognisable from the original instrument.

WHAT SIGNALS ARE AVAILABLE IN HAUSCHKA COMPOSER TOOLKIT?

WHAT IS AN EVO GRID?

Evolutions are hyper-long articulations that change sometimes subtly, sometimes radically over time before looping. We organise these on a grid so you can plot which evolution or ‘Evo’ sits on each of key range, recorded across 12 intervals, and arranged on an 11 x 12 grid. Enjoy instant gratification with an ever changing kaleidoscope of progressive articulations, with infinite possible combinations.

Warped content is the raw sample data processed using an array of signal processing techniques, such as outboard hardware, FX Plugins and Audio Stretching to achieve a whole set of unique sounds. This can be manipulated further in our Mercury engine using LFOs and FX.

WHAT IS KONTAKT PLAYER?

Kontakt Player is the free version of Native Instruments’ industry-standard sampler, which you will need to use this library. You can download it for free here.

WHY DO I NEED HAUSCHKA COMPOSER TOOLKIT?

Curated by Oscar-norminated composer Hauschka, these unique sounds will enhance your compositions by adding depth and texture, and offering you endless inspiration, impossible to recreate live.

Hauschka Composer Toolkit works well alongside any of our orchestral ranges, as well as our smaller libraries such as British Drama Toolkit and Spitfire Solo Strings.

HOW LONG IS HAUSCHKA COMPOSER TOOLKIT ON PROMO FOR?

Hauschka Composer Toolkit is available at our promotional price until Thursday 11th July 2019 at 23:59 GMT.

IS HAUSCHKA COMPOSER TOOLKIT AVAILABLE WITH AN EDUCATIONAL DISCOUNT?

Yes, this library will be available with an educational discount. You can apply for an Educational Discount here.

ONCE I HAVE PURCHASED HAUSCHKA COMPOSER TOOLKIT, HOW DO I INSTALL IT?

Once Hauschka Composer Toolkit has been purchased, you can install the library using our Spitfire Audio Installer Application found here. Log in with your Email and Password to begin the download process.

HOW DO I AUTHORISE MY LIBRARY?

This library requires the free version of Kontakt. You can install Kontakt Player from here. After installing Kontakt, you must register the serial number in Native Access. Authorising a Kontakt Player Library is demonstrated in this video.

HOW IT WORKS — HAUSCHKA COMPOSER TOOLKIT: