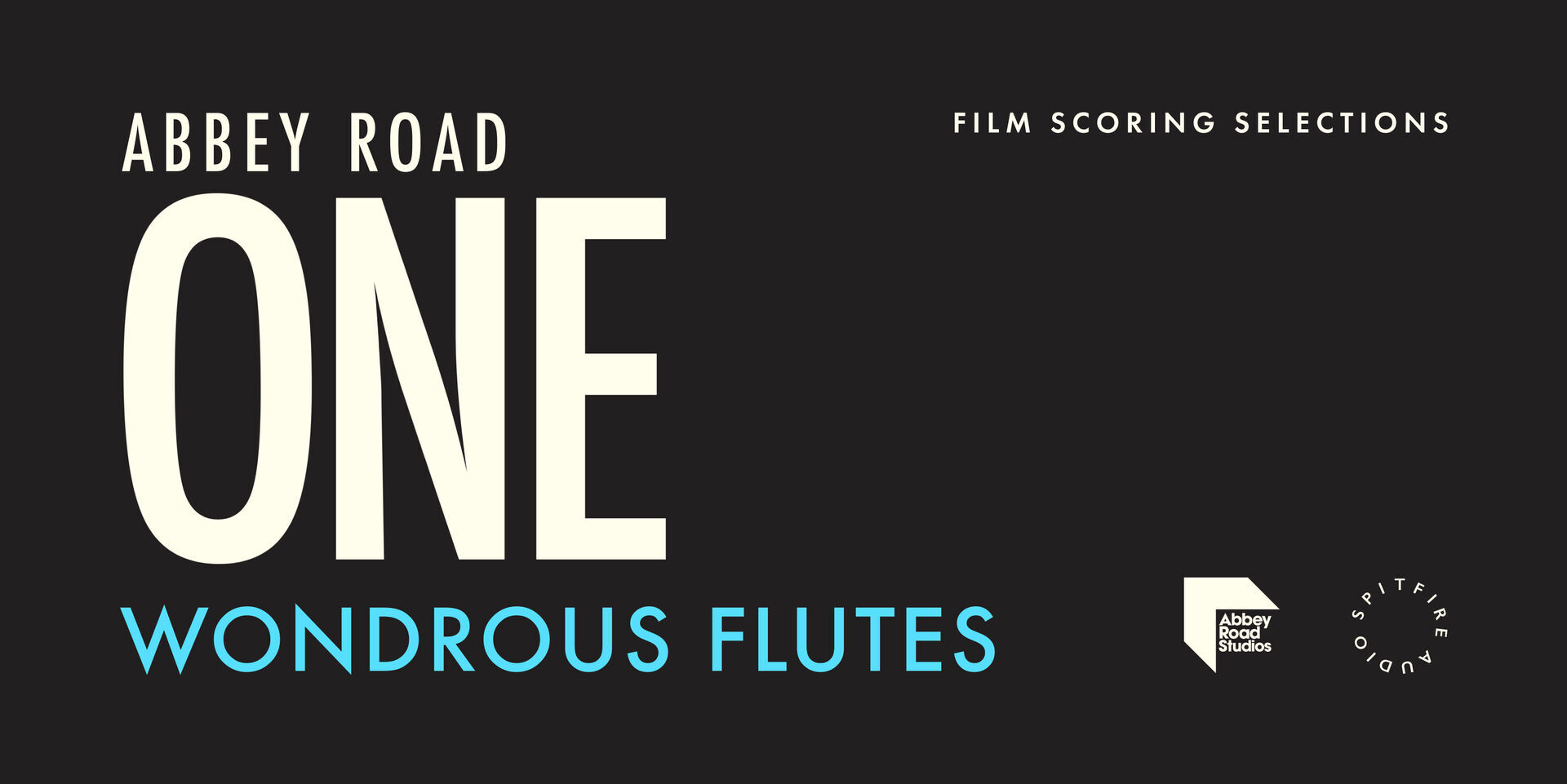 Do I need to own Abbey Road One Orchestral Foundations to buy this library?

No, this library will act as a stand alone library, opening up inside the Abbey Road One plug-in. But if you were to own Abbey Road One Orchestral Foundations, it will work seamlessly together.

WHAT ARE THE SYSTEM REQUIREMENTS FOR THIS PRODUCT?

HOW DOES YOUR DEDICATED PLUG-IN WORK?

Our dedicated plug-in libraries work as standalone instruments in your DAW, meaning that no serial number is provided and the authorisation process happens during your download. We provide an AU, VST2, VST3 and an AAX, so as long as your chosen DAW supports one of those plug-in formats, you’re good to go. This library is also NKS compatible.

I own orchestral foundations, how do I install a selection?

Abbey Road One is a range of ensemble libraries captured in Studio One at Abbey Road, created by Spitfire Audio in partnership with Abbey Road Studios.

Abbey Road One: Orchestral Foundations is the first in a series of pre-orchestrated film scoring selections recorded in Studio One, followed by Abbey Road One: Legendary Low Strings, Abbey Road One: Sparkling Woodwinds, and Abbey Road One: Wondrous Flutes. These will be smaller and more focused libraries inspired by classic films offering pre-orchestrated instrument pairings and themes. Each of these Selections is designed to help you accomplish a simple task phenomenally well – such as creating achingly beautiful melodic low string lines with just one simple legato patch. They will work seamlessly alongside Orchestral Foundations as well as on their own. Priced at £49 $49 49€ you can pick and choose from these Selections to build your own palette of Abbey Road One instruments.

IF I WANT TO INSTALL THIS LIBRARY ON A SECOND COMPUTER, DO I HAVE TO DOWNLOAD IT AGAIN?

CAN I USE THIS LIBRARY ON MORE THAN ONE COMPUTER?

Yes, this is a single user license, but our EULA allows for installation on up to two computers at a time.

IS THIS PRODUCT AVAILABLE WITH AN EDUCATIONAL DISCOUNT?

DOES THIS PRODUCT CONTAIN CONTENT FROM OTHER EXISTING PRODUCTS?

Comparing Abbey Road One, BBCSO and Albion ONE.

How Does It Work?