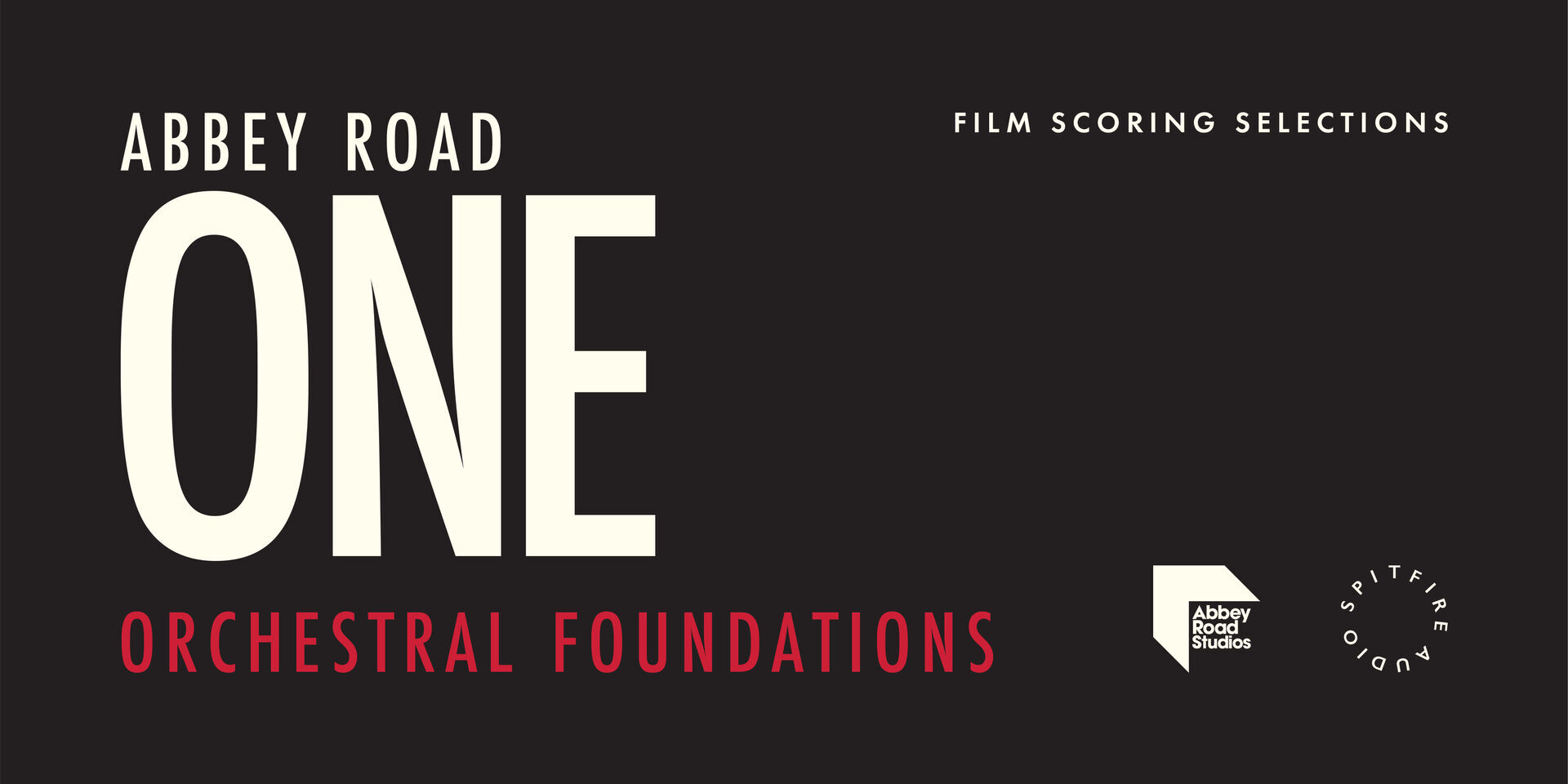 WHAT ARE THE SYSTEM REQUIREMENTS FOR THIS PRODUCT?

HOW DOES YOUR DEDICATED PLUG-IN WORK?

Our dedicated plug-in libraries work as standalone instruments in your DAW, meaning that no serial number is provided and the authorisation process happens during your download. We provide an AU, VST2, VST3 and an AAX, so as long as your chosen DAW supports one of those plugin formats, you’re good to go. This library is also NKS compatible.

Tell me more about the Abbey Road One: Orchestral Foundations and the other selections available.

Is there an easier way to buy all the Abbey Road One libraries?

There is no direct crossgrade path between any of the individual Abbey Road libraries however the cheapest way to buy all products so far Abbey Road Product is to upgrade to the Abbey Road One: The Collection. You then get the most discount every time a new Film Scoring Selection is released. The Collection brings together Abbey Road One: Orchestral Foundations and all Selections released so far, everything you need to create world-class cinematic scores.

I pre-ordered Abbey Road One: Orchestral Foundations, how do I receive my free library?

If you pre-ordered Abbey Road One: Orchestral Foundations during its initial offering, you were eligible to select one of the first two Film Scoring Selections for free. All customers who purchased during the pre-order have been contacted and have already redeemed their free library. This promotion is now closed.

I own orchestral foundations, how do I install a selection?

Abbey Road One is a range of ensemble libraries captured in Studio One at Abbey Road, created by Spitfire Audio in partnership with Abbey Road Studios.

Abbey Road One: Orchestral Foundations is the first in a series of pre-orchestrated film scoring selections recorded in Studio One, followed by Abbey Road One: Film Scoring Selections series. These Selections are smaller and more focused libraries inspired by classic films, offering pre-orchestrated instrument pairings and themes. Featuring pre-arranged ensembles of classic orchestral pairings, each Selection is designed to help you accomplish a simple task phenomenally well. The Selections work seamlessly alongside Orchestral Foundations as well as on their own. Priced at £49 $49 49€ you can pick and choose from these Selections to build your own palette of Abbey Road One instruments.

IF I WANT TO INSTALL THIS LIBRARY ON A SECOND COMPUTER, DO I HAVE TO DOWNLOAD IT AGAIN?

CAN I USE THIS LIBRARY ON MORE THAN ONE COMPUTER?

Yes, this is a single user license, but our EULA allows for installation on up to two computers at a time.

IS THIS PRODUCT AVAILABLE WITH AN EDUCATIONAL DISCOUNT?

DOES THIS PRODUCT CONTAIN CONTENT FROM OTHER EXISTING PRODUCTS?

Comparing Abbey Road One, BBCSO and Albion ONE.

How does it work?