Oliver started working on his debut album when living in La Coruña, Spain, and is now finalising it on the canals in Amsterdam. We paid a visit to capture him performing three of his pieces to mark this year’s Piano Day. 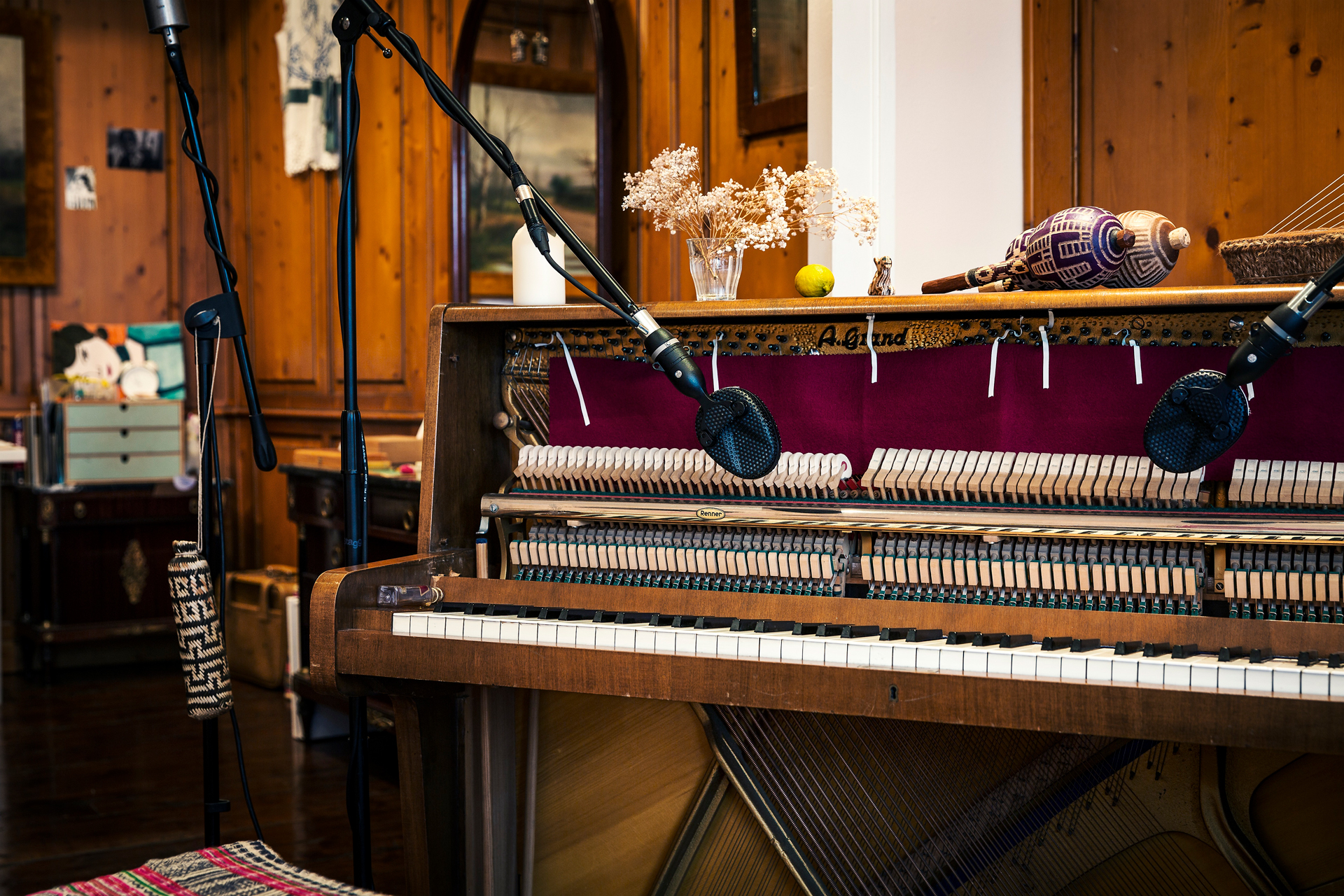 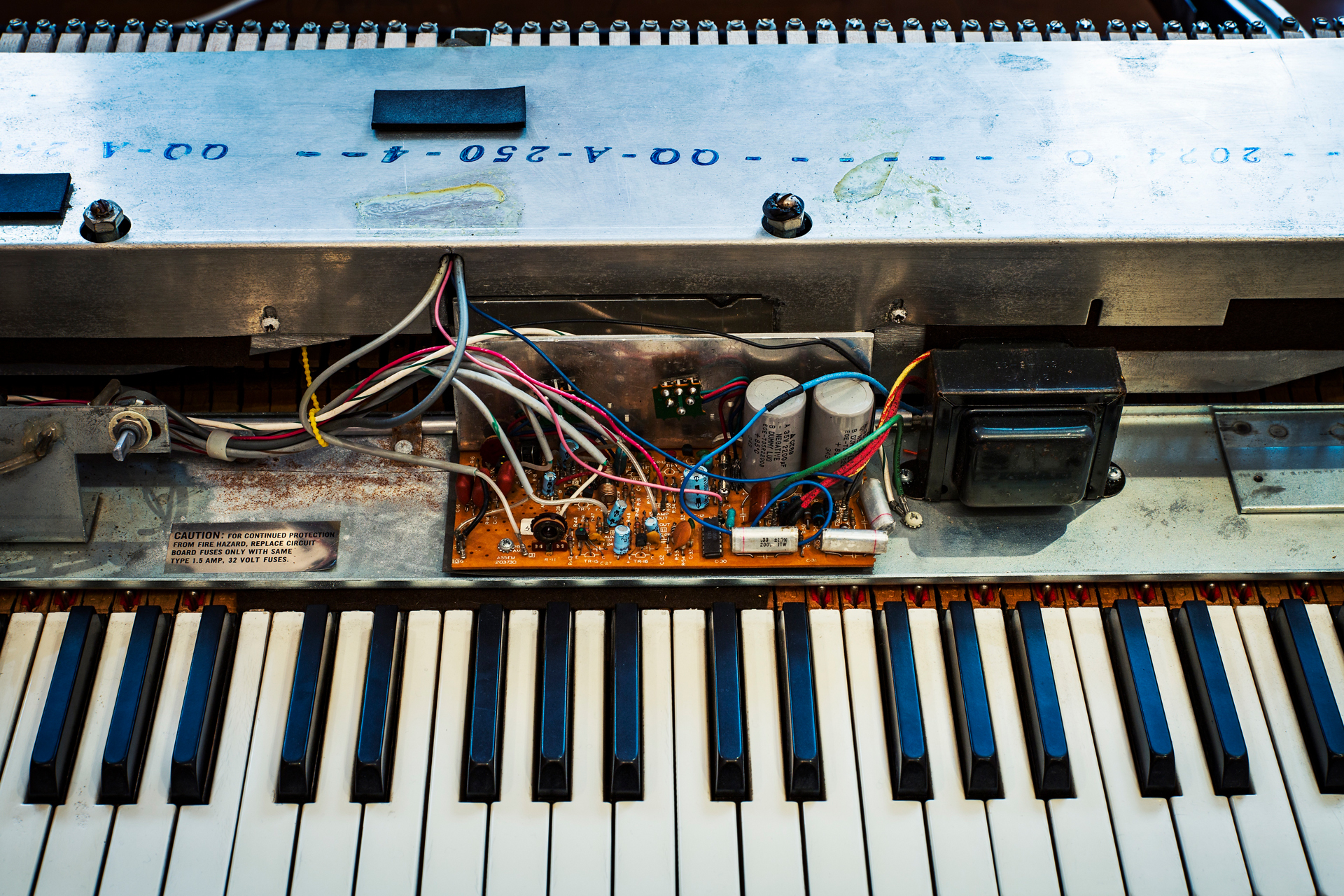 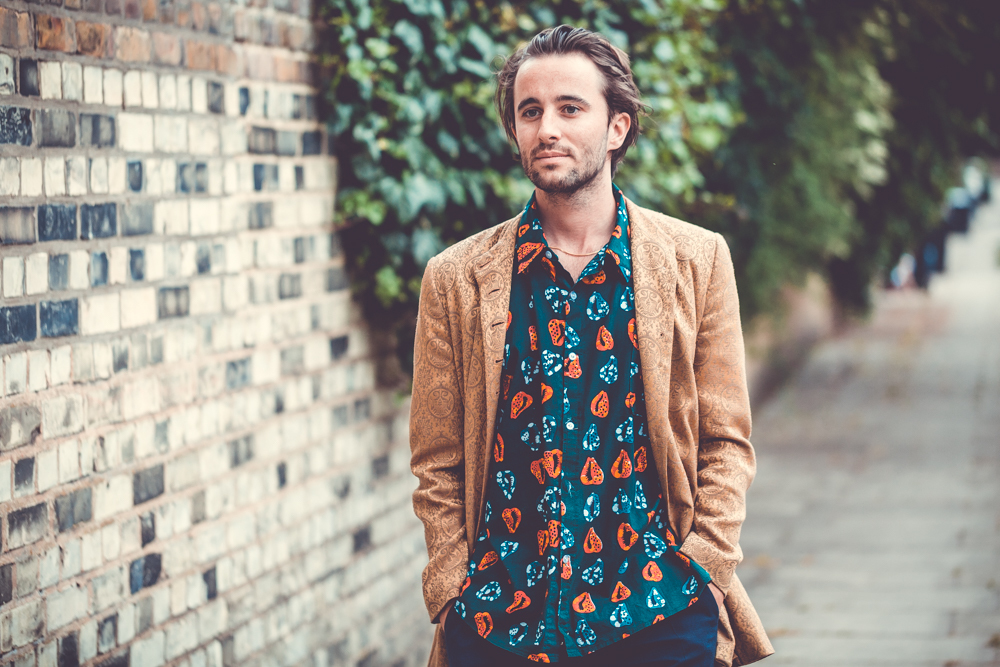 Having toured and released many EPs with his earlier bands as a keys player, he then has shifted his work and started being creative from inside the studio rather than on stages.

He picked up interest in film scoring, creating sounds and producing, which led him to produce his former band Time for T’s debut album, orchestrate Keaton Henson’s latest album, write scores for the BBC Television, short and feature films, and last but not least, to become our very own Spitfire artist and music production manager.