Pascal Wyse sits down with Mrs Norma Herrmann, wife of iconic composer Bernard Herrmann, and Howard Blake OBE, friend and colleague of Bernard’s plus a well known composer in his own right having scored Flash Gordon and The Snowman.

Norma Herrmann was married to Bernard Herrmann between 1967 and 1975 when he sadly passed away. We speak with her about what Bernard Herrmann, the ‘master of suspense’, was really like away from his writing. We also gain an insight into what he was like to work with from Howard Blake, who worked with Bernard for a number of years. From his super highs to his super lows Norma and Howard, probably knew ‘Benny’ as well as anyone could. 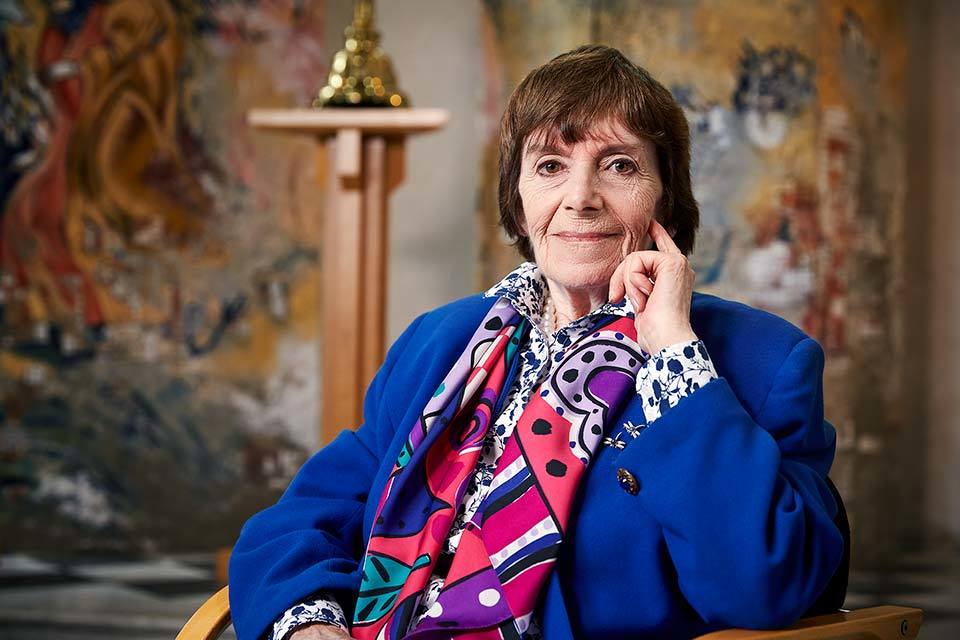 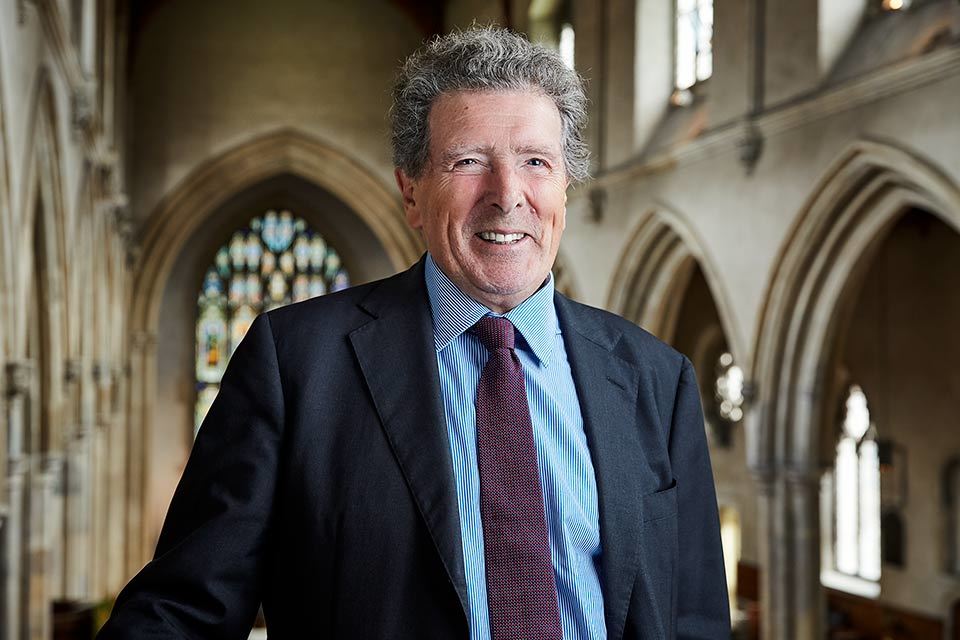 We filmed this interview at St. Giles’ Cripplegate Church, this is one of the few working medieval churches left in the City of London. The last resting place of John Milton, the Paradise Lost poet and Man of Letters, the church was rebuilt after WWII having been gutted during the Blitz. Its proximity to the Barbican Centre, combined with both wondrous acoustics and a restored Jordan and Bridge organ, made it a popular orchestral and choral recording venue. Bernard Herrmann recorded there several times in the 1970s, notably conducting the film recording sessions for ‘It’s Alive’ and ‘Obsession’. 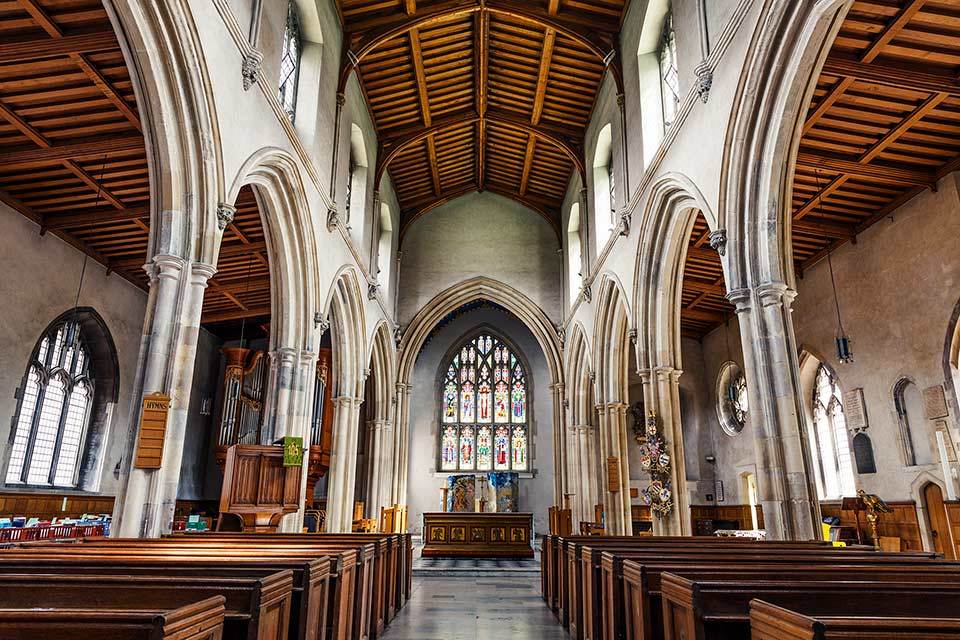