Sefi Carmel is a London-based composer, sound designer, producer and mixer. He has been creating soundtracks for films, TV, commercials and games for over a decade. We were lucky enough to be invited to take a look around his well-stocked man cave.

This amazing array of gear (and Star Wars memorabilia) is enough to make any of us weak at the knees. Sefi’s modular synth wall is a sight to behold; the 8 oscillator, 5 LFO, 10 envelope machine is a monster! And if that wasn’t enough, this beast, along with all his other gear, is summed and patched straight into his rig, which makes it really easy to make use of the outboard at the touch of a button. 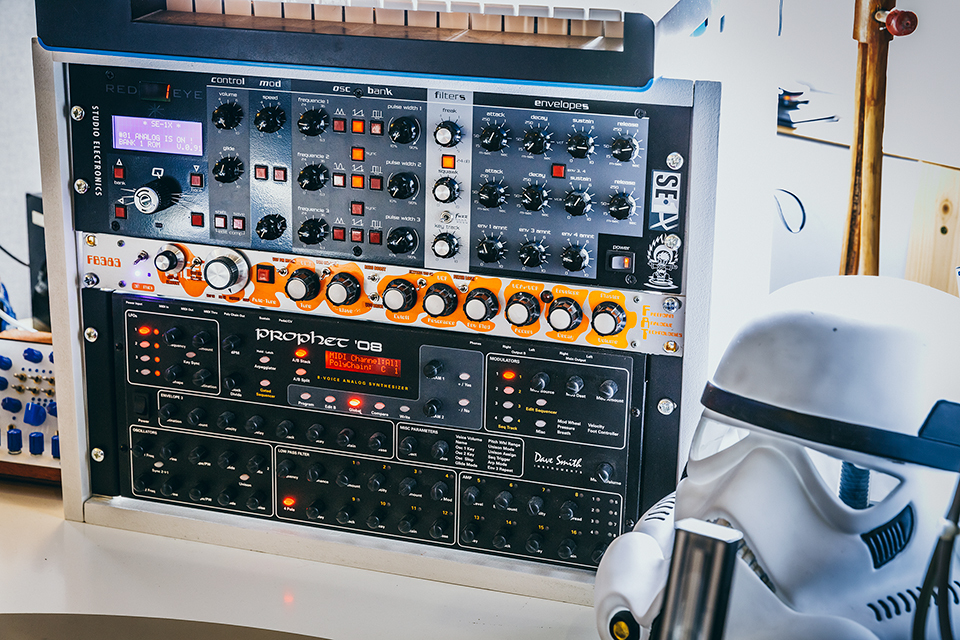 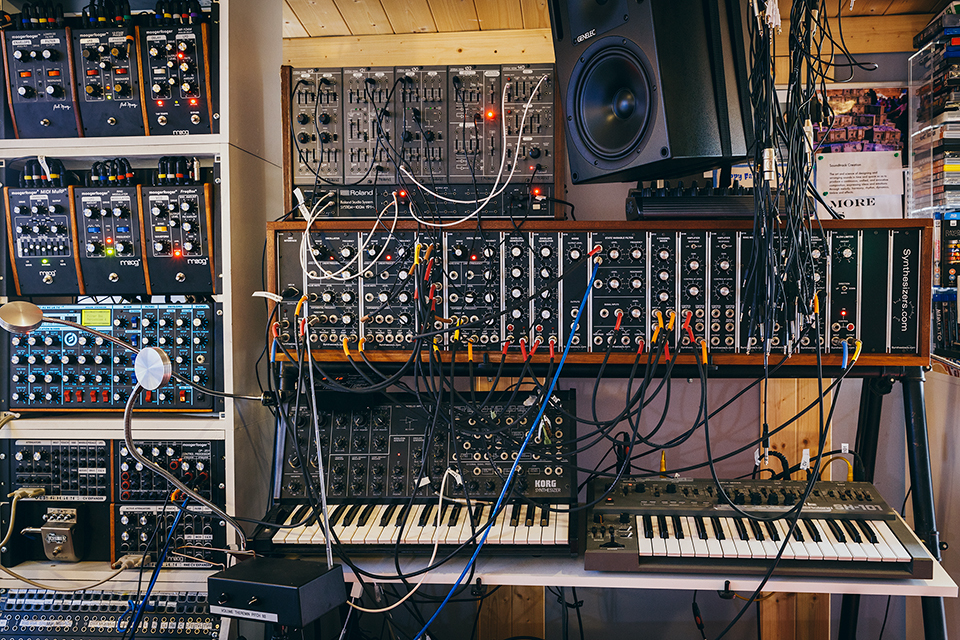 Sefi’s done it all, from composing scores and creating foley to mastering movies. In this video, Christian and Sefi discuss the relationship between these areas and Sefi explains how 3 areas of the audio need to work together in order for a project to sound great: the music, the dialogue and the atmosphere. If these components are challenging one another instead of working together, the viewer’s experience is going to be muddied. Many thanks, Sefi, for having us pop-in! 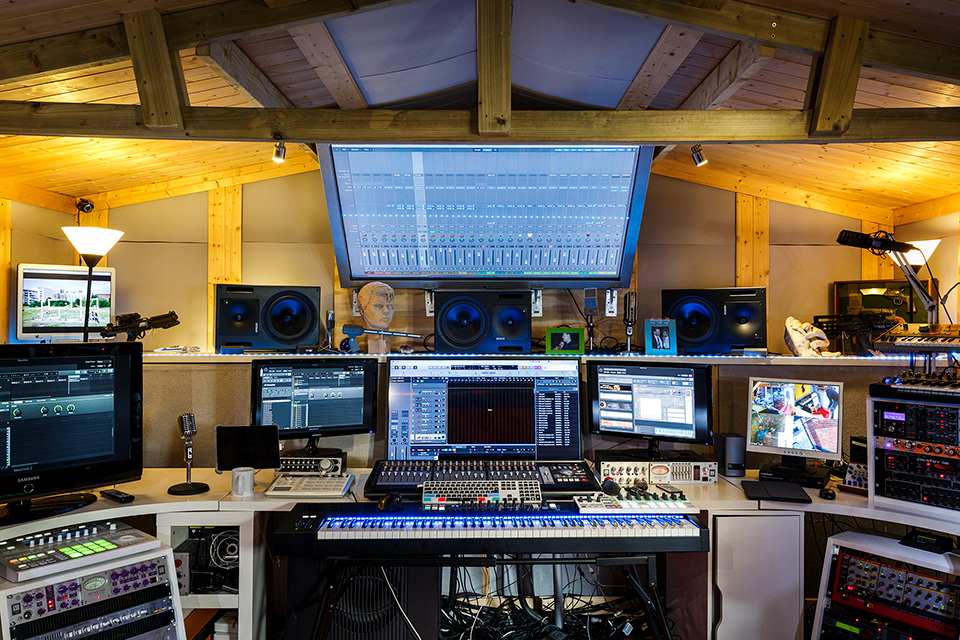