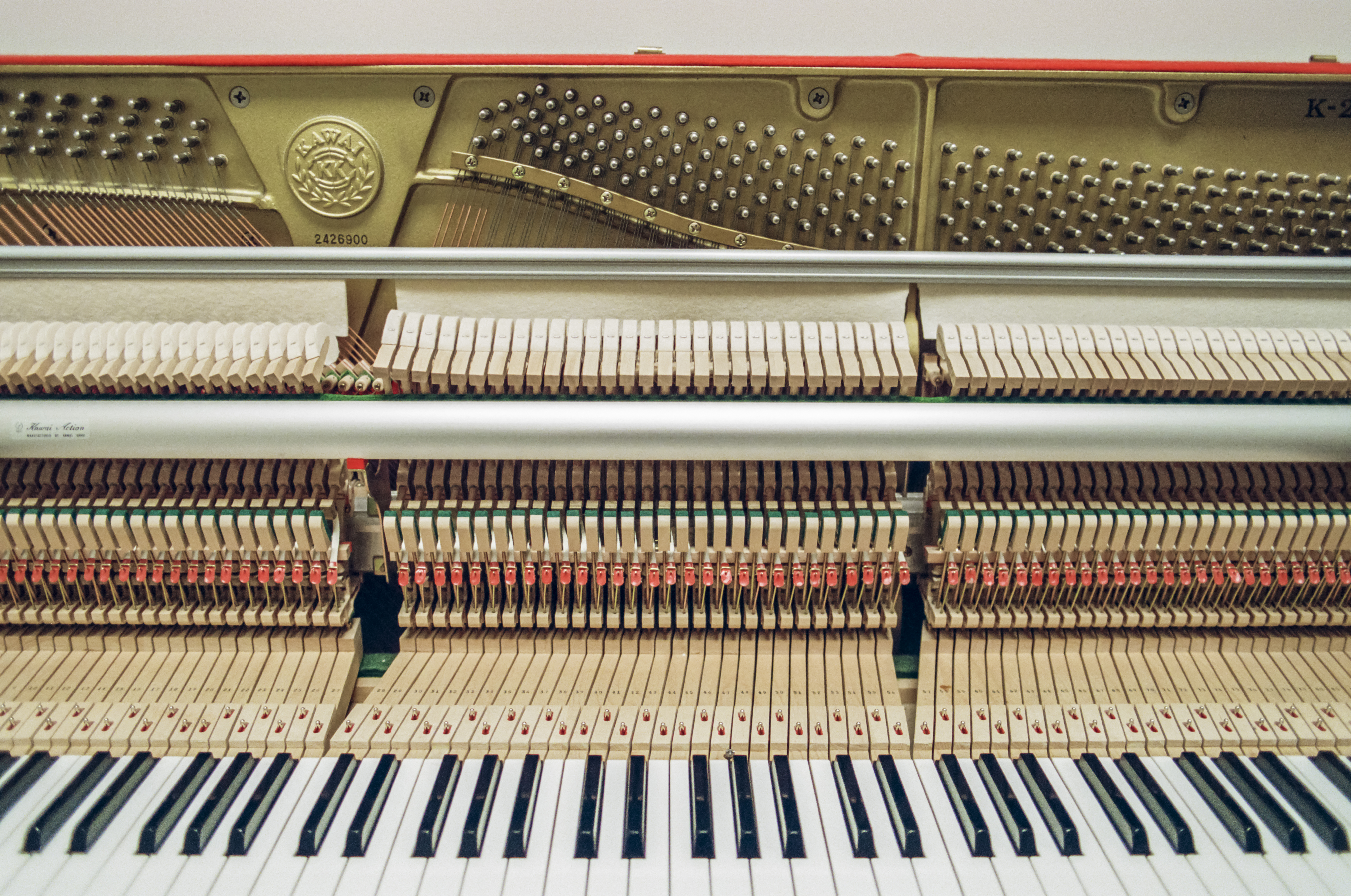 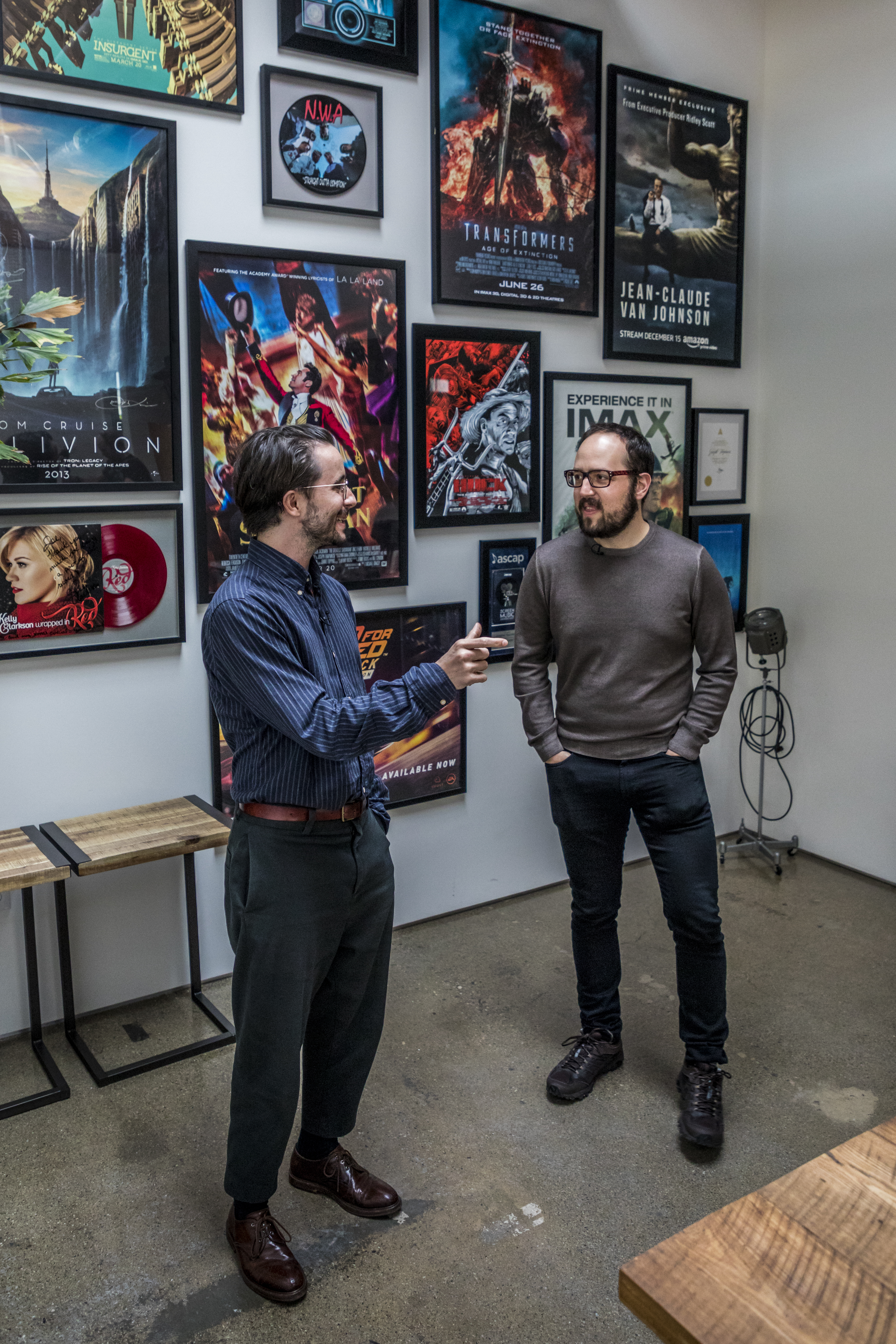 Joseph Trapanese is best known for his sleek score work for blockbuster films such as Tron: Legacy, Straight Outta Compton, Oblivion, and the Raid series.

As a composer, arranger and producer for movie, television, theater and video game music, Trapanese has collaborated with a number of mainstream musicians. His first major break came in 2010 when he worked with Daft Punk on the sweeping digital soundtrack to Disney’s Tron reboot. Following that success, he composed a score with Mike Shinoda of Linkin Park for the American release of the 2011 Indonesian martial arts film The Raid: Redemption (he would continue without Shinoda in 2014 to score The Raid 2). That same year, he helped with arrangements on a handful of tracks for M83’s breakthrough hit Hurry Up, We’re Dreaming, which led to their collaboration on the 2013 Tom Cruise sci-fi epic, Oblivion.  For 2017’s The Greatest Showman, Trapanese worked alongside Pasek & Paul and John Debney, producing songs for the soundtrack and co-writing the score.

Trapanese’s most recent project is his epic score for Otto Bathurst’s Robin Hood — check out our exclusive In Depth here for an insight into the composition and recording process.

LISTEN TO SOME OF JOE'S SOUNDTRACKS HERE: 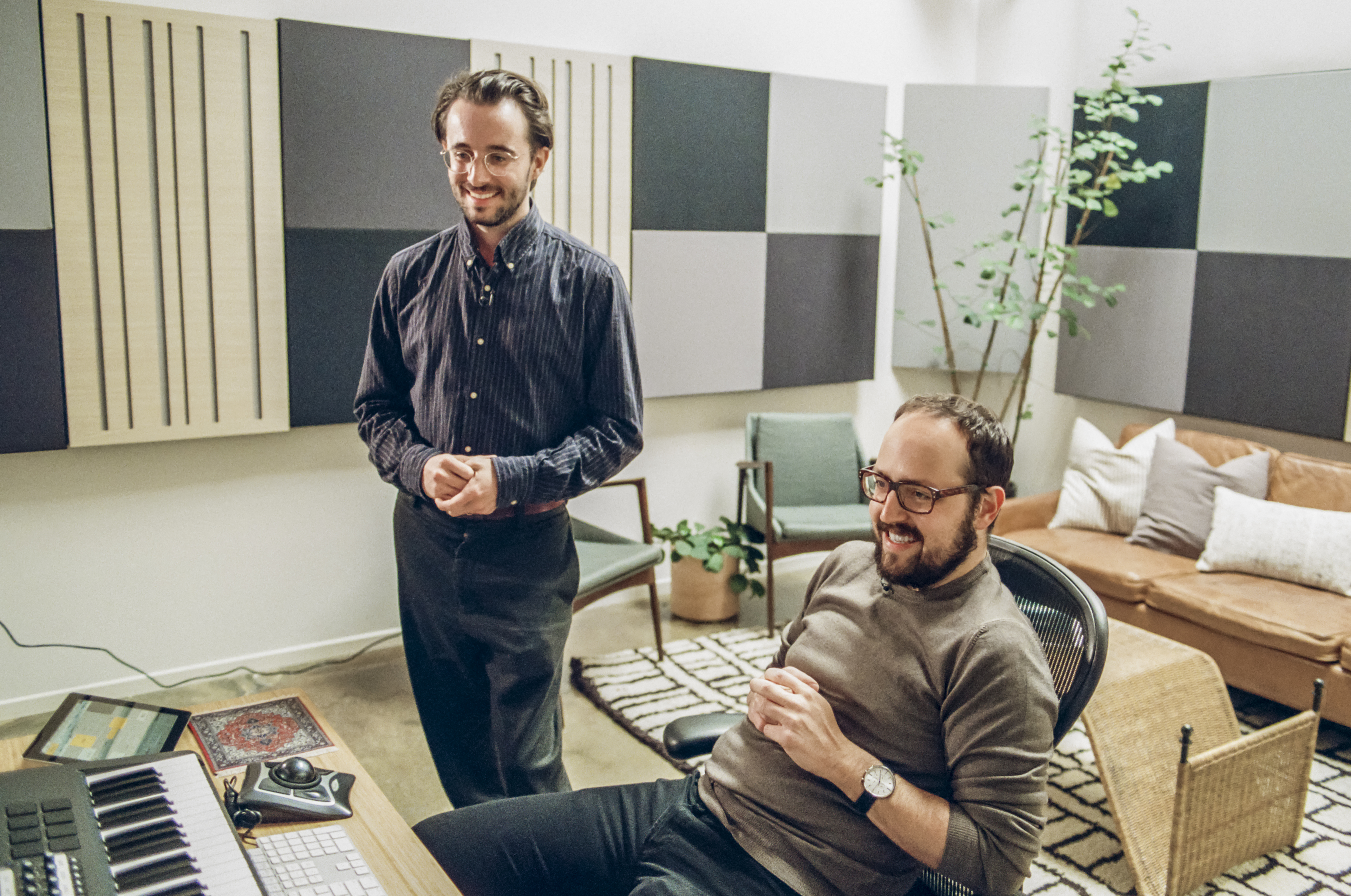 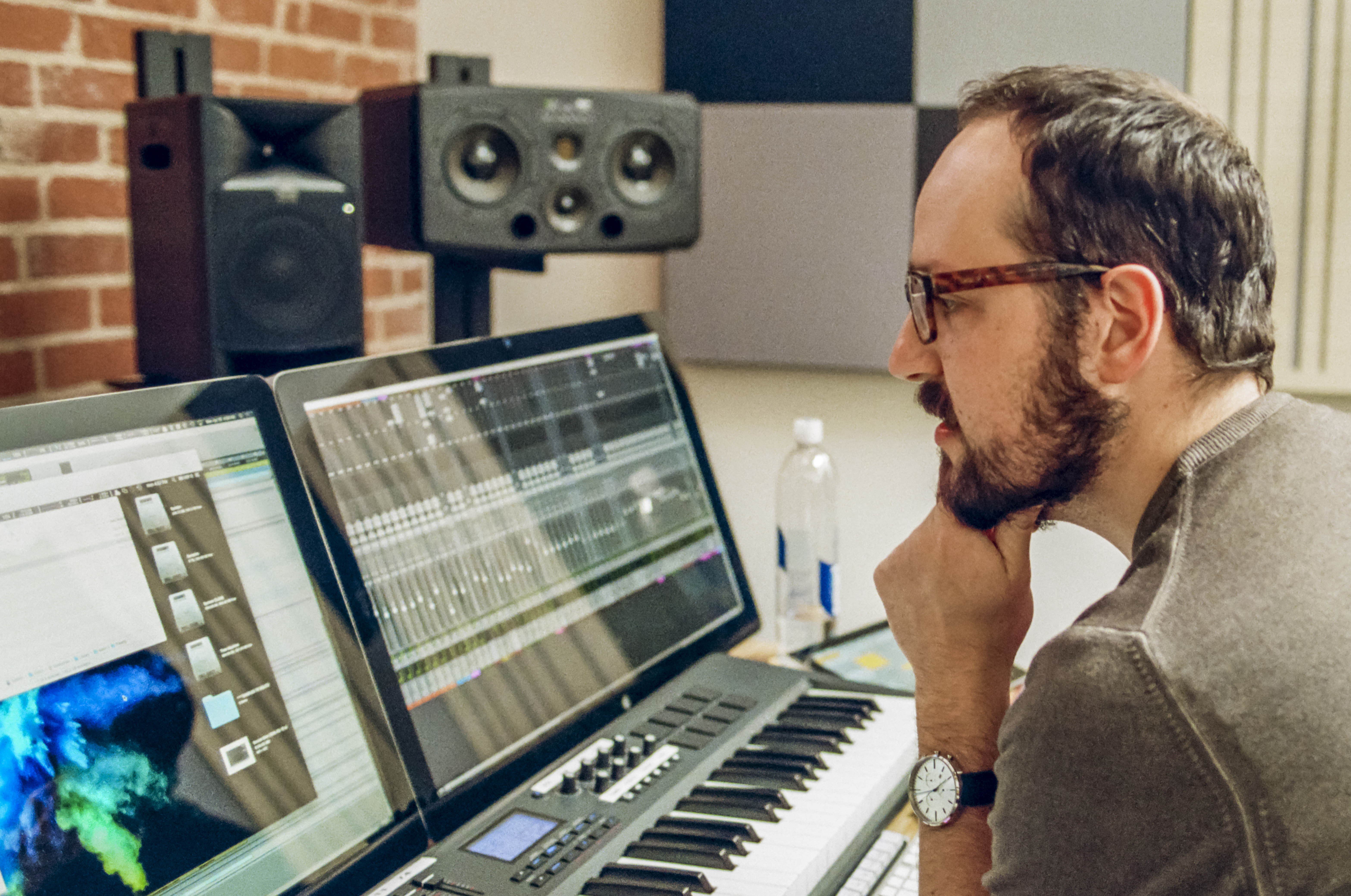