Four years in the making, Sacconi Strings Quartet gives you the finest tools for writing string quartet music. Performed by the award-winning Sacconi Quartet — a group renowned for their sympathetic performance style and incredible blend — and expertly sampled at one of the finest chamber acoustics in the world: London's famous Wigmore Hall.

We offer you six microphone positions and two mixes for ultimate control, with easy-to-use playable patches, and four types of true legato.

The award-winning Sacconi Quartet is known throughout the world for its their consistently fresh and imaginative approach, performing with style and commitment. Formed in 2001 at the Royal College of Music, the Quartet features the searing talents of Ben Hancox, Hannah Dawson, Robin Ashwell and Cara Berridge, who also perform on many of the top film scoring sessions in London.

They have enjoyed a highly successful international career, performing regularly throughout Europe, at London’s major venues, in recordings and on radio broadcasts, and are Quartet in Association at the Royal College of Music, and Associate Artist at the Bristol Old Vic. To date, the Quartet has given twenty-one world premières and four British premières, and they performed as the solo string quartet on Paul McCartney’s hit song, Come Home.

In Summer 2015 the quartet launched HEARTFELT, their most innovative project to date, praised by critics including The Guardian and The Independent. A radical re-interpretation of Beethoven’s iconic String Quartet in A minor, Opus 132, HEARTFELT pushed the boundaries of chamber music through combining sound, light and touch, for a truly unique performance in which audience members connected with each performer’s heartbeat through holding robotic ‘hearts’. 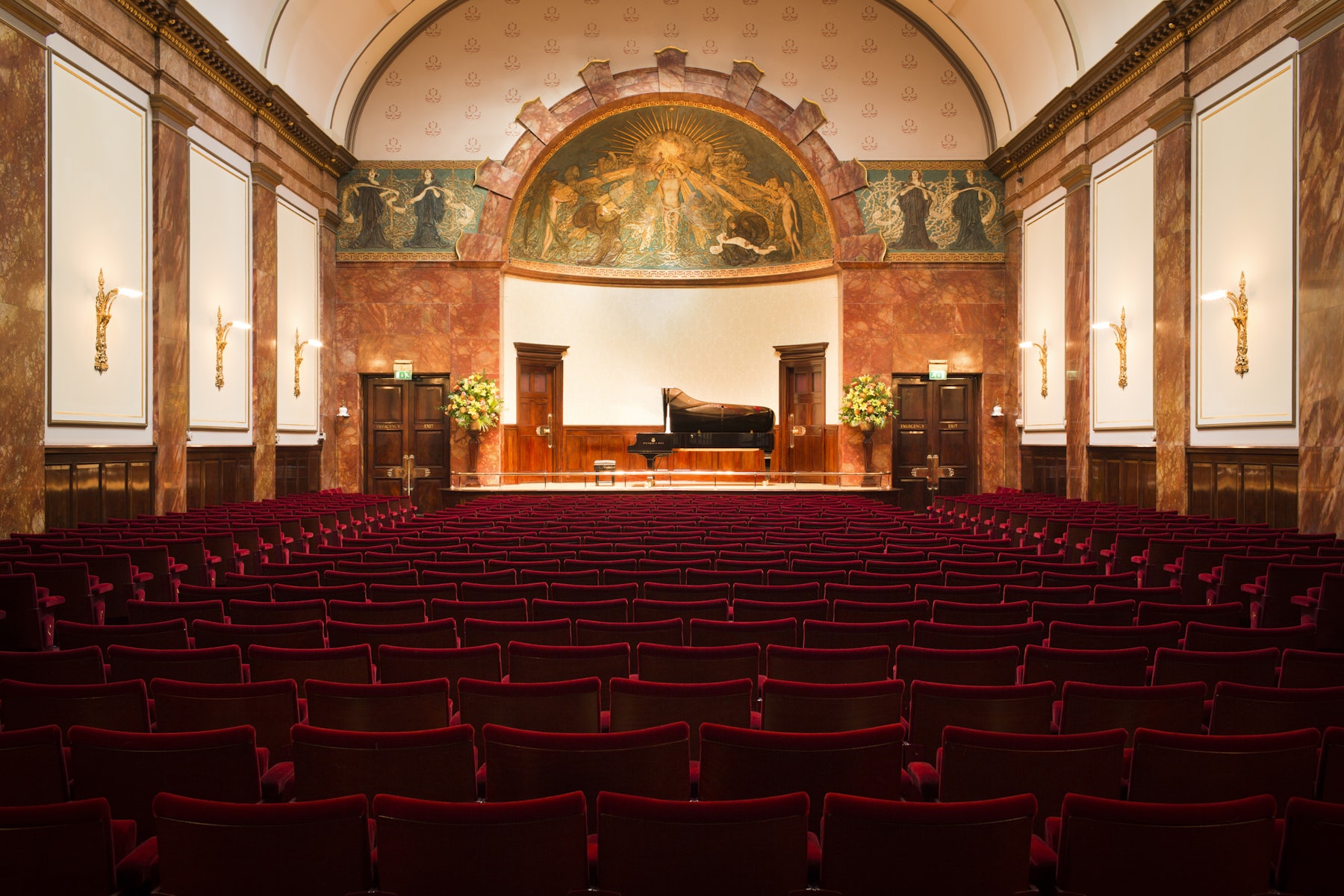