A new standard in orchestral sample library innovation, this will significantly expand your existing orchestral palette to include a huge variety of totally unique textures. As an alternative to using only straightforward long notes, this library draws upon the pointillistic effect of having multiple players perform short notes at random intervals to create an undulating swell of sound performed in real time, for inspiring results. Taking our Swarm approach, but adapted for the orchestra, it gives access to even greater detail by utilising the huge variety of articulations and playing styles of orchestral instruments, recorded at the famous British Grove Studios. It will give your compositions a liquid dynamic that dances alongside the picture. This library has been created exclusively in collaboration with Bleeding Fingers, and is featured in Blue Planet II and Hans Zimmer X Radiohead collaboration (ocean) bloom. 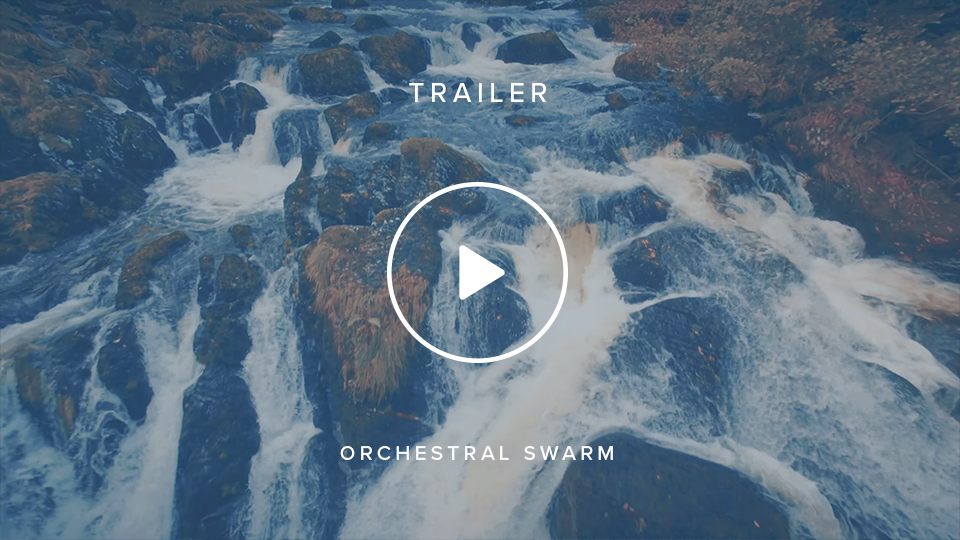 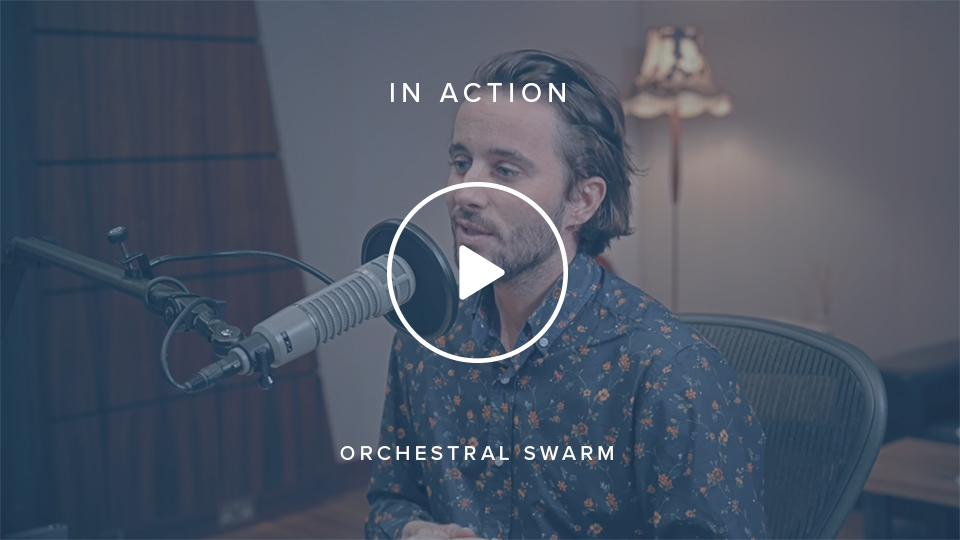 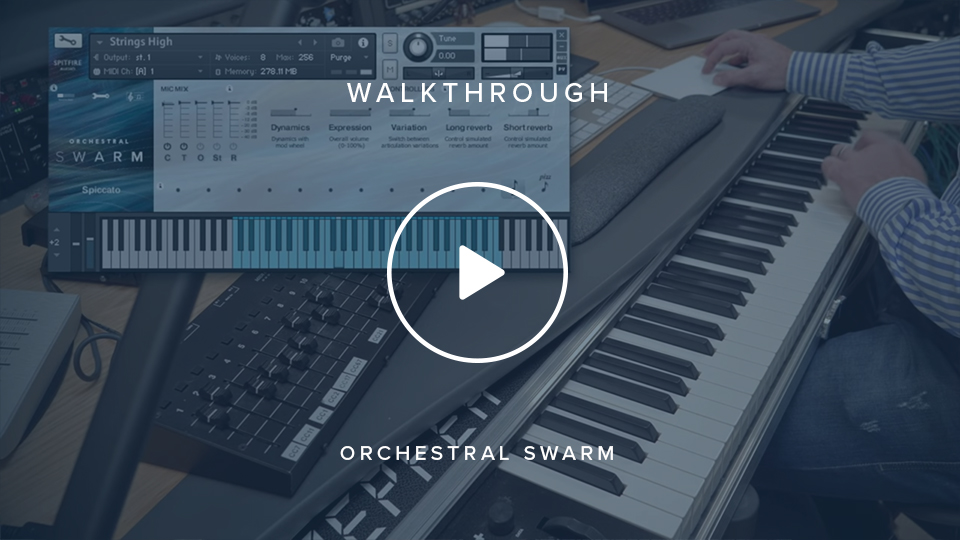 
This library is an innovative collaboration with Bleeding Fingers (Planet Earth II, Sons Of Liberty, Roman Empire: Reign Of Blood), who wanted to create this library to use for the BBC’s flagship series: Blue Planet II. Their concept was to record multiple players performing random short notes of the same pitch. The effect is a granular 'cloud' of notes — beautiful, long sonic textures created from layers of micro-moments, to be used in place of more traditional long notes. A perfect soundtrack to epic, panoramic scenes, as featured in the groundbreaking television show.


Spitfire knows this approach well - we used this technique in our existing Swarm libraries. This opportunity pushed us towards a new territory on a grander scale, combining the Swarm technique with the power of an orchestra. We delivered an initial library quickly and in secret for the team at Bleeding Fingers to use exclusively for the show. Hans Zimmer and Radiohead even went on to use it as part of their “(ocean) bloom” collaboration. We then later returned to the studio to capture even more with the orchestra, including short notes and expanded techniques and layers, to create a comprehensive tool for media composers.


If you tire of static sounding longs, or have fallen out of love with shorts ostinatos, this new textural approach to orchestral sampling will breathe new life into your arrangements. Join the pioneers of modern concert music and scoring to enter a new league of orchestral composition.

An Ocean Of Variety


The library consists of various string, brass and woodwind ensembles, recorded individually and with the Swarm pointillistic approach, using techniques most idiomatic to those instruments, many of which have never been sampled before. From bassoon ‘pops’ to horn ‘flutter tongues’, we’ve taken a wide range of techniques and combined them via the Swarm approach to give you a nuanced, three dimensional sound palette to add to your existing orchestra. The individual ensemble shorts also further extend your options, enabling you to add a rhythmic element to your work. The provision of two reverbs — a tight ‘stage’ sound and a longer more lush ‘hall’ sound — makes blending the Swarms with your existing orchestral libraries a breeze.

We’ve applied the same no-expense-spared approach to these sessions as any other Spitfire library, this time at one of the most well-stocked and highly-maintained studios on the planet: British Grove. Founded by Mark Knopfler, British Grove is one of the few large-scale studios to have been built this century, and its unique vision to combine state-of-the-art technology alongside original pieces (it owns two original and fully-restored EMI desks as used by Sir George Martin and The Beatles) makes it one of the most sought-after studios in the world. 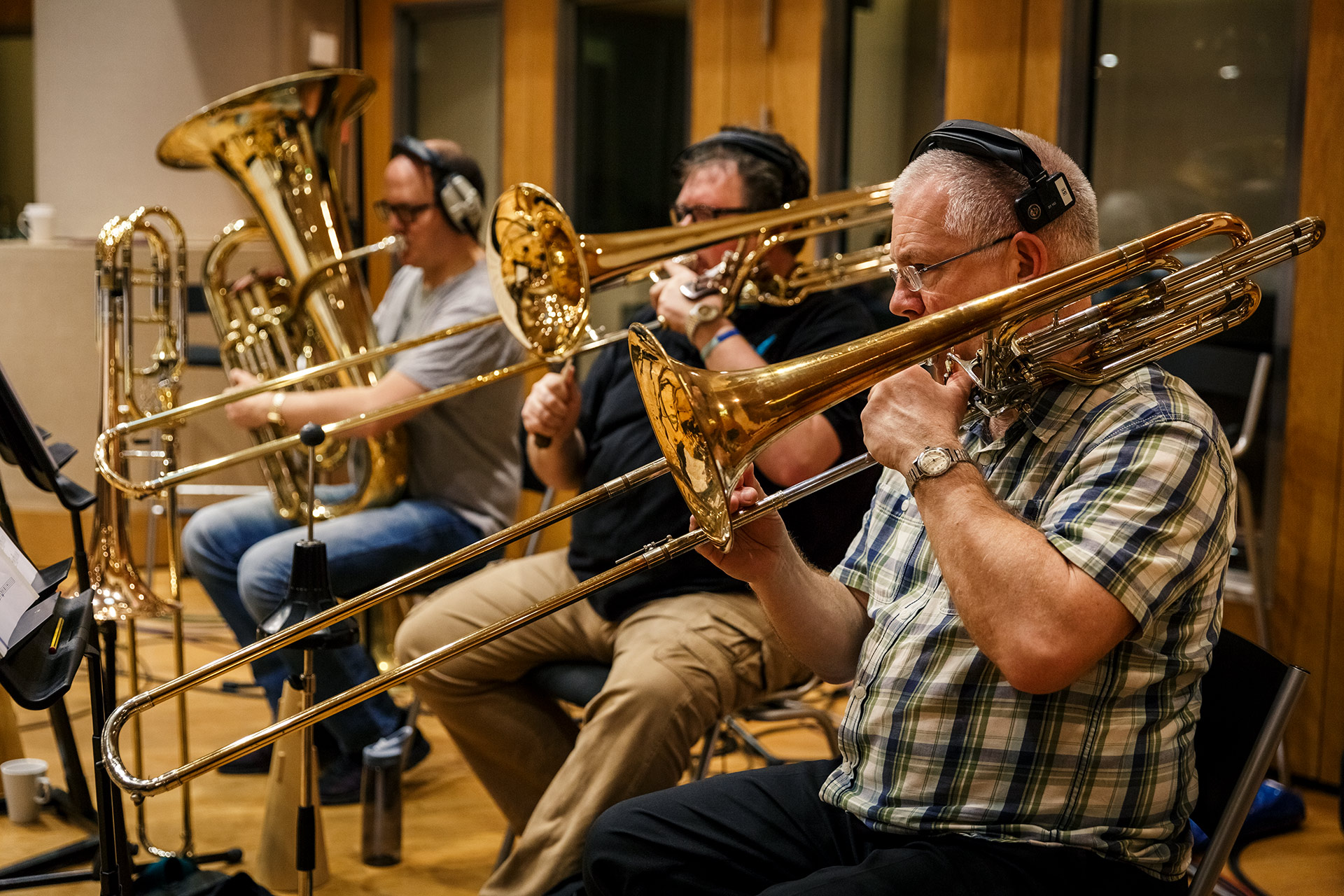 The signal path featured the Neve 88r console, utilising both the onboard pres as well as the Broadhurst Gardens pres for room mics, and the EMI TG console pres for some of the mid room mics. Transducers included Royers, Ela M, Neumanns and Coles. The recording stage is a medium-sized, semi-reverberant room allowing for precise detail, but with enough energy to maintain character and fullness. 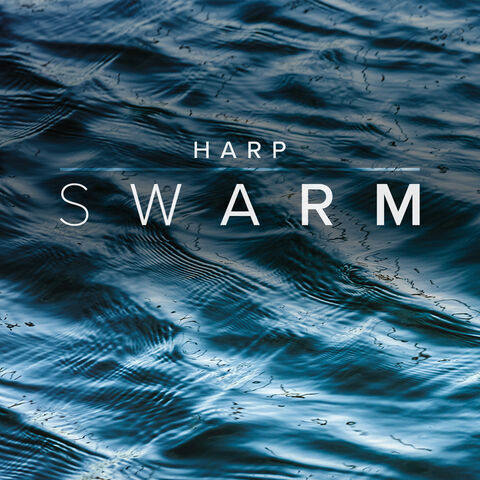 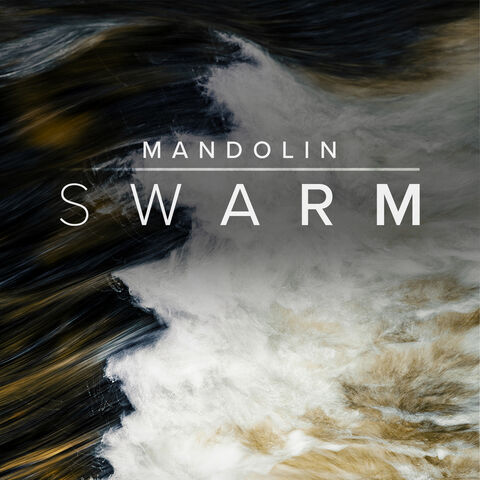 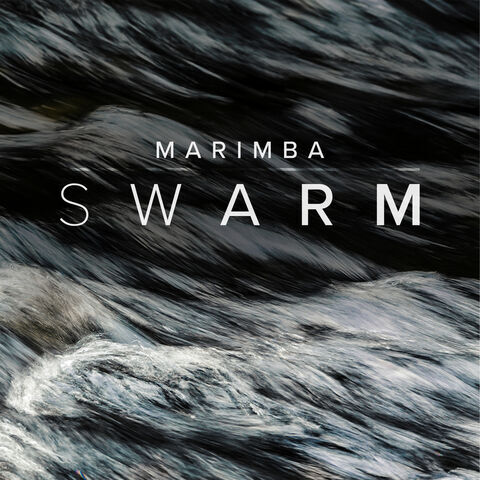 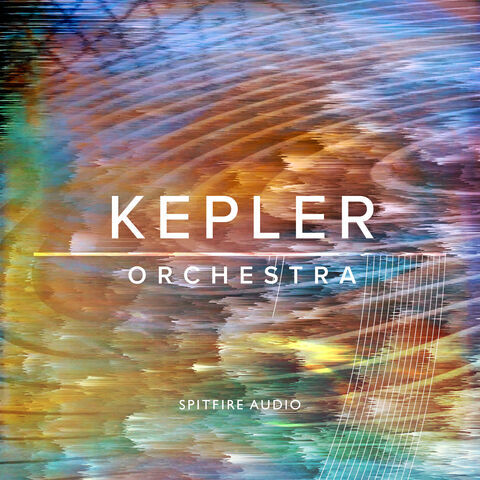