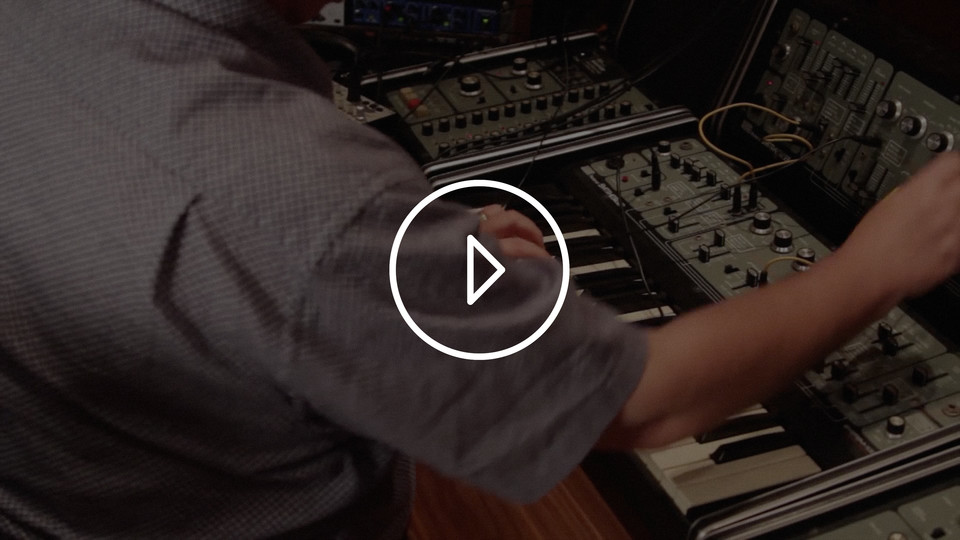 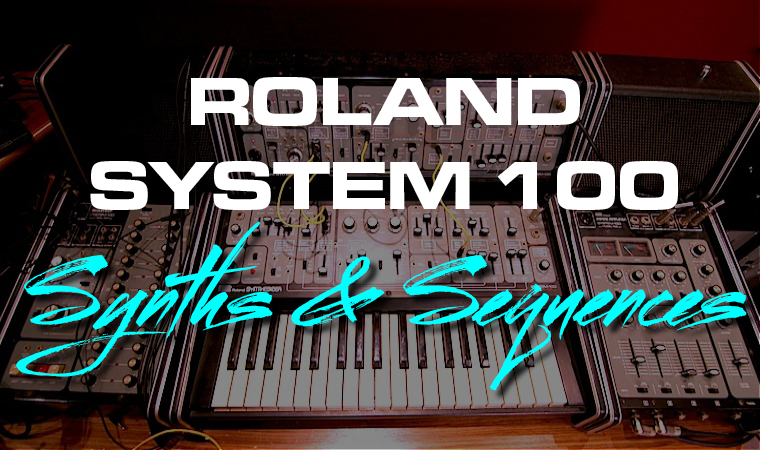 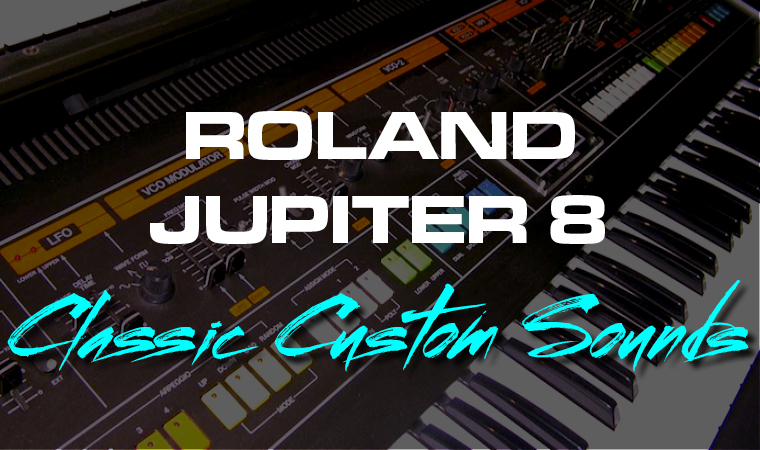 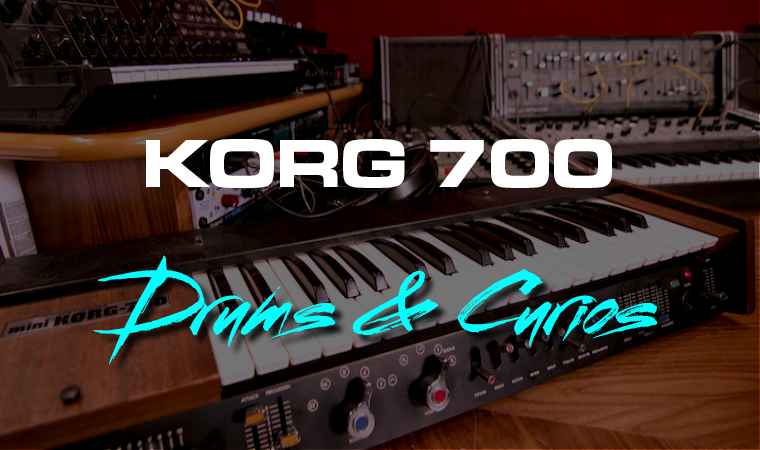 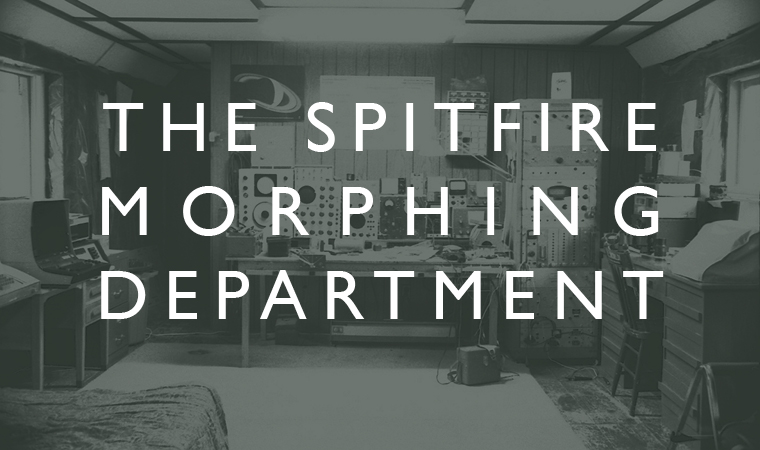 The mercury synth is the front end for all of our steam punked, sound designed and warped section of any library. It is an ingenious user interface that allows you to have instant fun without having to roll up your sleeves and go under the Kontakt hood. All of the controls are assignable to your control surface giving you the immediate ability to make our sounds your own.