Orchestral Innovation Inspired By A Legend 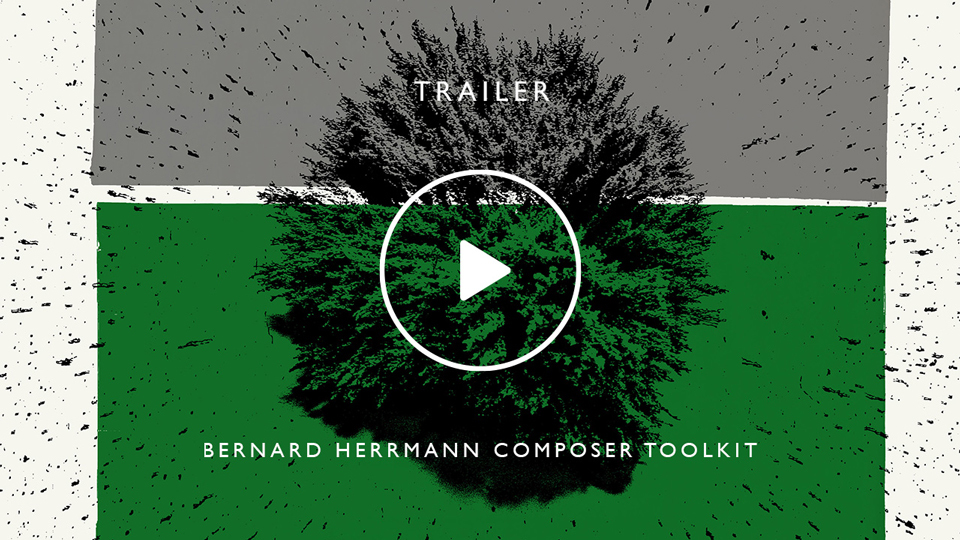 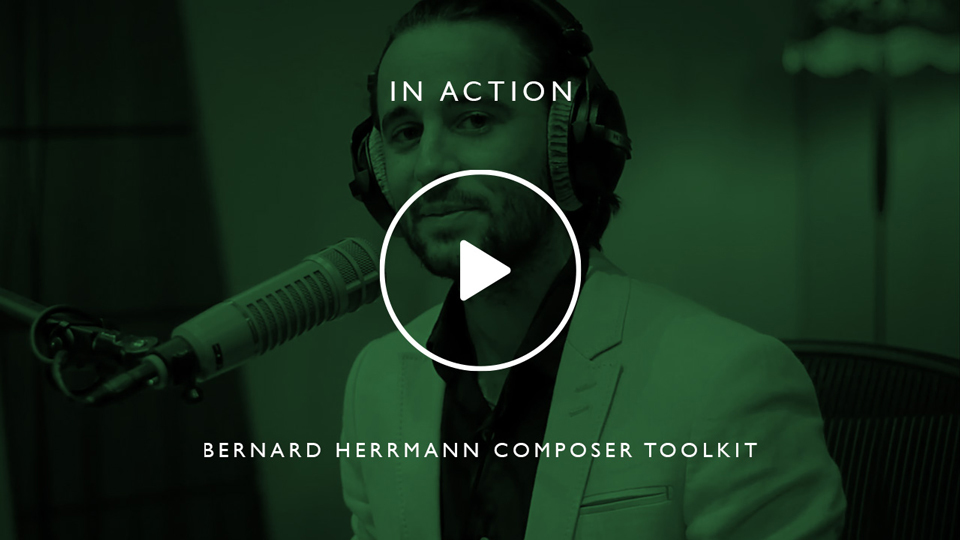 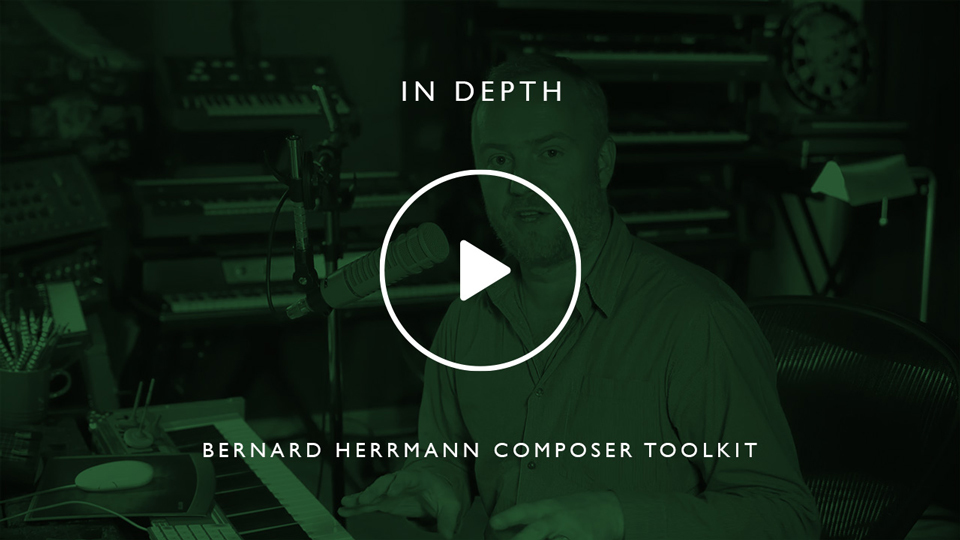 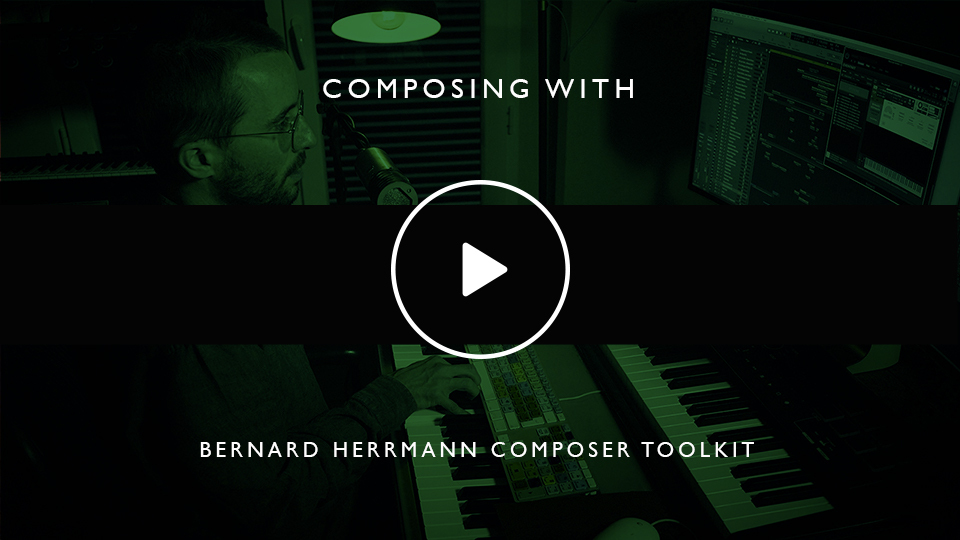 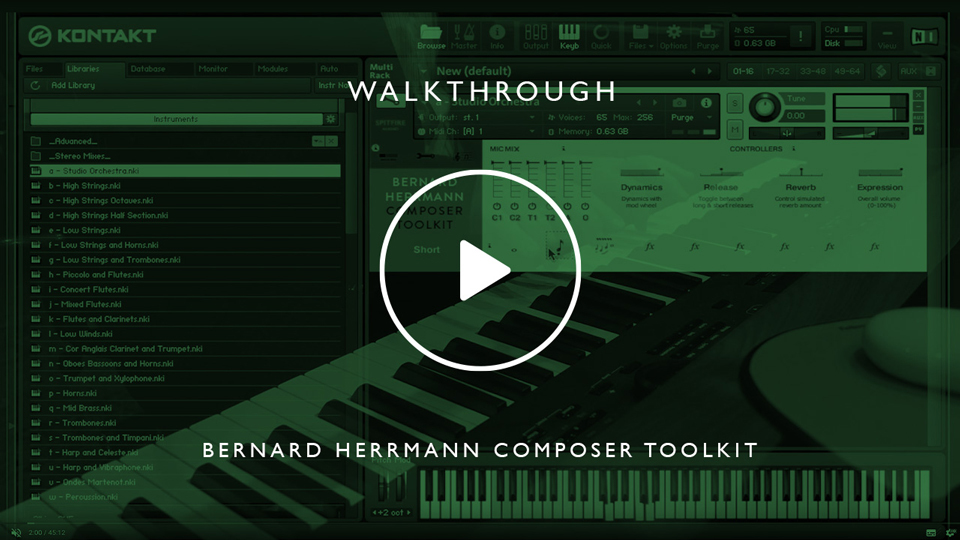 This isn’t an ‘old style’ library. After working closely with the Herrmann estate to examine his most famous scores and understand what makes his work so special, we set about curating a unique series of recording sessions in order to develop a modern library that captures the levels of vitality that you’d expect from a Herrmann score, which works across various genres and projects. Recorded at AIR Studios, Studio One, this toolkit packs an almighty punch; it offers a studio orchestra, combinations such as trumpet and xylophone, trombones and timpani, low strings and horns, harp and vibraphone, plus an Ondes Martenot, synths, percussion, timpani and much more.


Bernard Herrmann is one of the great modern composers. His work for TV and film is nothing short of iconic, and is synonymous with mid-20th Century cinema. Collaborating with Orson Welles on Citizen Kane, Martin Scorsese on Taxi Driver, and in long-term partnership with Alfred Hitchcock for scores such as Vertigo, Psycho, The Birds, Marnie and beyond, the sheer magnitude of critical works produced is breathtaking. Not only did his work cause significant impact on culture at the time, but more recently those works have been used to invigorate contemporary scores, namely the use of the Twisted Nerve theme in Quentin Tarantino’s Kill Bill — an eerie whistle, now instantly recognisable worldwide.


Herrmann had a unique and trailblazing compositional style. His orchestrations were entirely original, daring and inventive; always appropriate for the context and subsequently incredibly influential in film scoring. Psycho is an obvious example of a totally new way to score a thriller. The bold selection of specific instrumental ensembles (his Psycho score was famed for being strings-only, and the infamous Torn Curtain featured 12 flutes) and choice of interesting combinations (harp and vibraphone in Vertigo, stopped horns and pizzicato strings in North by Northwest) challenged the status quo. Equally his experimentation of electronic instruments in scores was pioneering - the Ondes Martenot in The Day The Earth Stood Still and amplified Moog synths in Sisters/Endless Nights brought previously unheard sounds to cinemas. He also went as far as to effect change in the performance style of players, requesting that players not play in the traditional, somewhat overblown nature that other Hollywood composers would traditionally employ.


Herrmann had a limitless curiosity and love of new music, championing the careers of several composers who became household names as a result of his hard work. His work as conductor of the CBS Symphony Orchestra, and the many radio broadcasts he made with them, helped to bring a huge variety of music to a wide audience. His was a truly individual voice, standing firm against what he saw as the dilution of the art form, and he continues to be massively respected and influential among film composers today.


When the opportunity arose for Spitfire Audio to collaborate with his estate, we were beyond excited. We hope to have developed a unique library that provides working composers with a broad variety of new sounds and possibilities, rooted in the genius of Herrmann and his approach to film scoring.


Bernard Herrmann's 'The Murder' from Psycho: 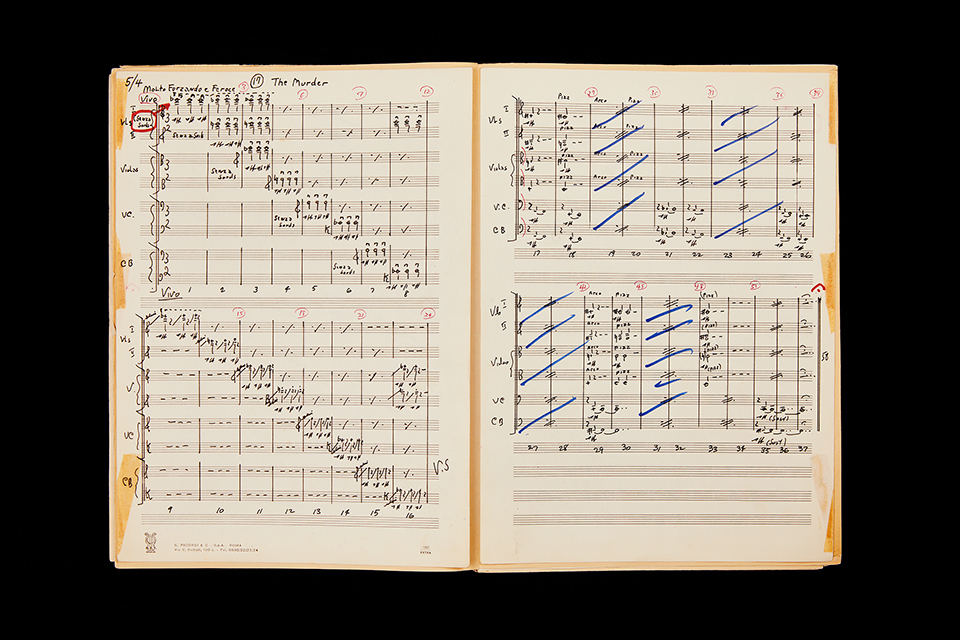 Included in the “advanced” folder are over 30 synth patches inspired by Herrmann’s use of sythesisers in combination with orchestral material. These can be controlled using our Mercury Synth GUI. It is an ingenious user interface that allows you to have instant fun without having to roll up your sleeves and go under the Kontakt hood. All of the controls are assignable to your control surface giving you the immediate ability to make our sounds your own.