A truly and deeply cool set of esoteric instruments with the haunting musical saw at the centrepiece, performed by David Coulter and produced by Martyn Ware. Possibly the most original set of sounds yet to be presented in a Spitfire library. This is a one off! 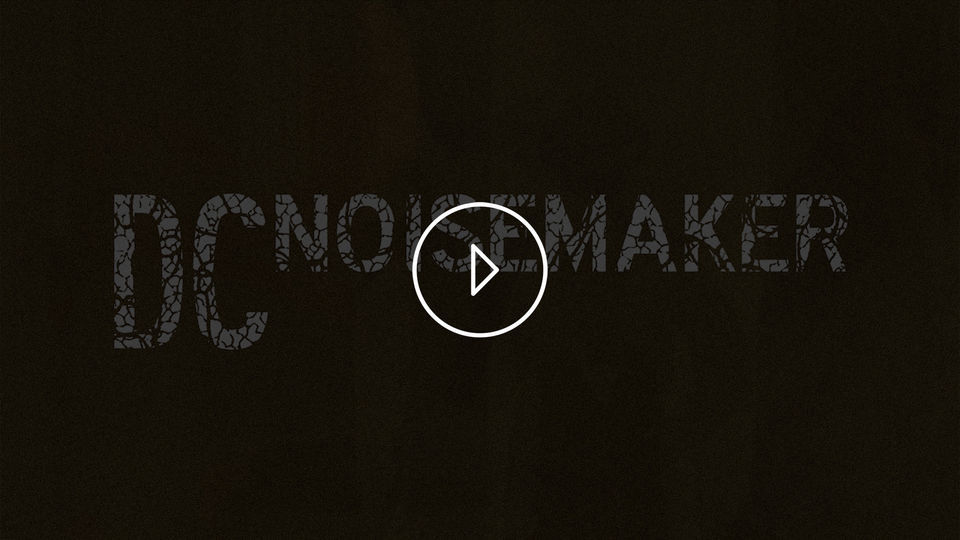 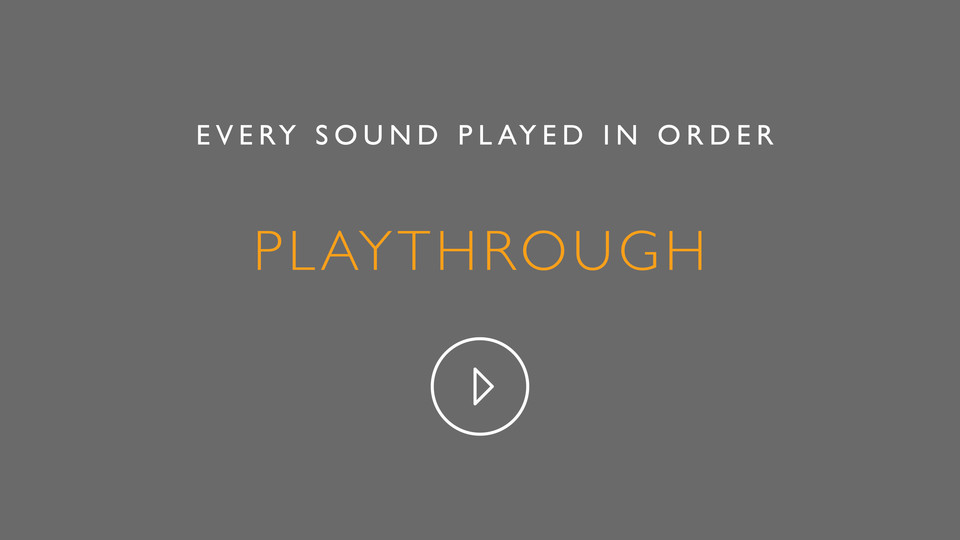 In the never ending quest for originality and inspiration none other than Gorillaz, Marc Ribot, Jarvis Cocker, Yoko Ono, Damon Albarn, Tom Waits and hundreds more have turned to the searing inventiveness and talents of sonic adventurer David Coulter. Presented and produced by composer, producer and sonic designer Martyn Ware (Human League, Heaven 17), this is an anthology of David's favourite tools, toys and curios to provide you with an instant, one stop shop of inspiration and originality to place you alongside some of the artistic music makers around today. The word 'cool' is one we usually shy away from here at Spitfire, but if one word could be applied to David as an apt description of his output, 'cool' would most certainly be it.

This library centres around David's work as one of the most in-demand musical saw players. A haunting collection of wispy, operatic and mournful tones, alongside more rusty and metallic representations. This along with a bag full of the weird and extraordinary, from a silk Japanese fan creating thunderous Taiko style sounds to the mythical nose flute! Spitfire has taken lead from producer Martyn Ware to create some morphed presets that demonstrate how easy it is to convert David's amazing performances into some of the most original sounds you've heard in some time.

Having enjoyed creating No Illegal Connections, an anthology of Martyn Ware's favourite synth sounds from his rarified collection of synths, Martyn talked with Christian Henson on where they could take sampling next. CH and MW had both previously worked with David, so when he came up in conversation (especially when all three men had also worked with Leo Abrahams (of Enigma fame) it seemed the logical next step.

Martyn guided David through the process and David took us all through his most requested instruments and styles, what made his playing unique and some hidden favourites. The recordings and post production were then taken in by Martyn who applied his flair for sonic design and engineering. With many of David's sounds played at different pitches to provide incredibly haunting soundscapes. Here's a little more about David & Martyn...

David Coulter works globally as a musician, director, curator, consultant and educator. He is a musical and artistic director of large-scale music and theatre events for Artangel, Southbank Centre, The Barbican, The Sage, Gateshead, Les Nuits de Fourviere in Lyon, and La Salle Pleyel in Paris. He composes for dance, theatre, cinema, television and radio. He is widely regarded as one of the world's foremost musical saw players. He was Associate Musical Director and multi-instrumentalist in the opera The Black Rider, working alongside Tom Waits and Robert Wilson. He was Damon Albarn's Music Supervisor for the Gorillaz Opera, Monkey: Journey to the West. He was Yoko Ono's Musical Director for Double Fantasy Live at Meltdown 2013. In the 80s, he played and recorded with Test Dept and The Band of Holy Joy. In the 90s, he played mandolin and fiddle with The Pogues. Since 2000, as an in-demand multi-instrumentalist, he has been recording, performing and touring with artists as diverse as Damon Albarn, Jarvis Cocker, Beck, Hal Willner, Marianne Faithfull, The Handsome Family, Richard Hawley, Marc Ribot, Steve Nieve, Tim Robbins, The Good, the Bad and the Queen, Gorillaz, Patrick Wolf.

Martyn Ware has been an essential and avid contributor to electro-pop music since the late 1970s, and is partly responsible for such hit records as ‘Being Boiled’ and ‘Temptation’. As well as being a founding member of British Electric Foundation, The Human League and Heaven 17, Martyn has worked with a myriad of talent including Tina Turner, Chaka Khan, Erasure, Marc Almond, Mavis Stapes and Terence Trent D’Arby. As a record producer and artist, Martyn has featured on recordings totalling over 50 million sales worldwide. In 2001, Martyn joined forces with Vince Clarke to found Illustrious Company, and together they continue to combine their unique three-dimensional sound technology to collaborate with an array of artists, corporate clients and clientele within the performing arts industry.

As with all producer portfolio products, DC Noisemaker has been recorded in a dry environment to give you ultimate control. There are a number of mics and mixes to give you different perspectives and each instrument loads with a series of keyswitched "articulations" to give you ultimate control over your artistic direction. We also have a series of curated "Mercury Synth" presets which give you quick and inspiring takes on David's instruments with very easy to tweak sonic options and effects.