Oscar-winning composer and producer Hans Zimmer presents the ultimate epic drum kit, played by rock aristocrat Jason Bonham. Bonham's exclusive DW Vistalite kits have been expertly sampled at three legendary Los Angeles locations — The Newman Stage at 20th Century Fox, The Sony Scoring Stage, and an enormous space on Hans' own lot dubbed 'The Cathedral' — alongside more exclusive Zimmer gems, in this historic series of sessions. Following on from our hugely popular Hans Zimmer Percussion, this timeless, versatile kit has been designed for both media composers and rock producers alike to add epic power and energy to your scores and tracks, fitting perfectly with your existing Spitfire libraries. 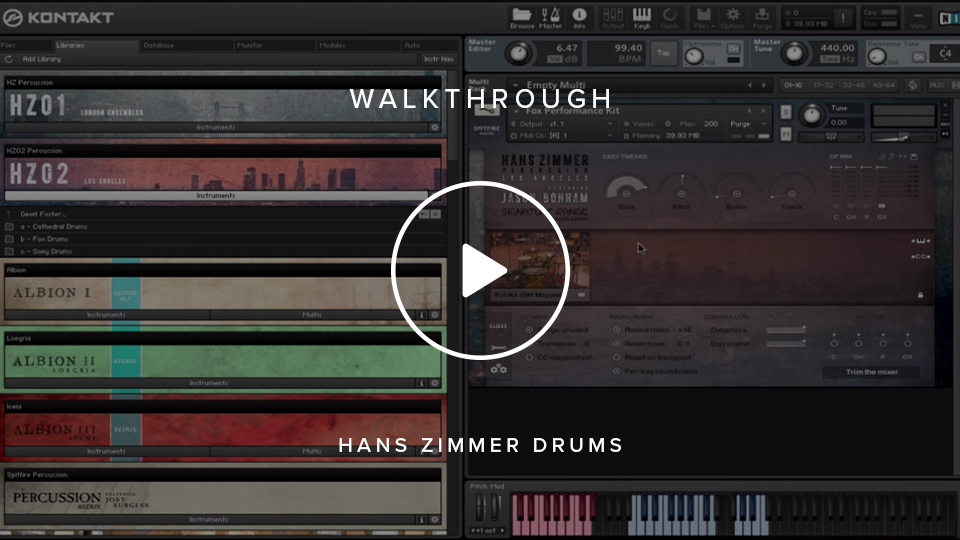 
This is the ultimate follow up to our multi award-winning Hans Zimmer Percussion anthology. Expertly recorded (29,477 samples, 35.6 hours, 34.3 GB WAV format, 22.7 GB NCW compressed format (stereo only) as per Hans' direction, with multiple round robins, dynamic layers, beater types, and playing styles. With GUIs and scripting designed back in London by the finest sample developers in the world. 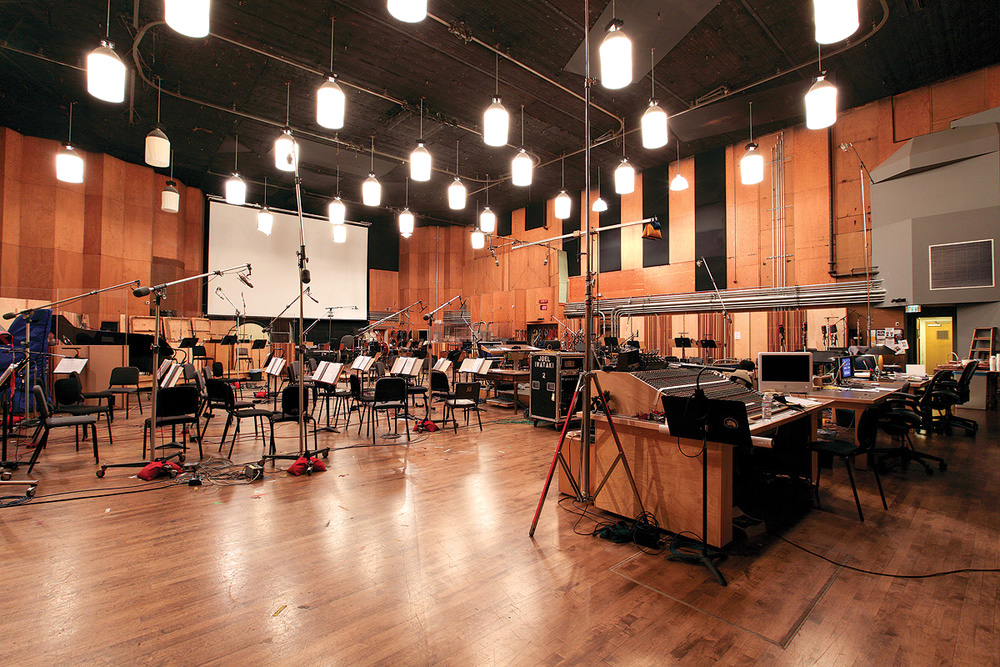 The Newman Stage at 20th Century Fox, one of the oldest and with a 700 square meter live room, one of largest recording studios in the world. Host to recordings by Monroe, Presley, Williams, and movies from the Matrix trilogy to The Simpsons. With rarefied microphones, bespoke Air Montserrat pre-amps via a renowned Neve console.


The Sony Stage is a 600 square meter live room is also one of the largest recording spaces in the world and remains almost entirely in its original condition. Only a few details of the room itself have been altered through the years, but the technical equipment is up to the most modern of standards. The studio, which is still known as the MGM Stage by many industry professionals, is equipped with a cutting-edge Neve 88R. To date, the largest recording session at the Sony Stage has hosted well over 150 musicians and vocalists playing at the same time. And in view of its immense capacity, it is no surprise that many classic film soundtracks have also been recorded here: ET, Schindler's List, Pirates Of The Caribbean, Black Hawk Down. 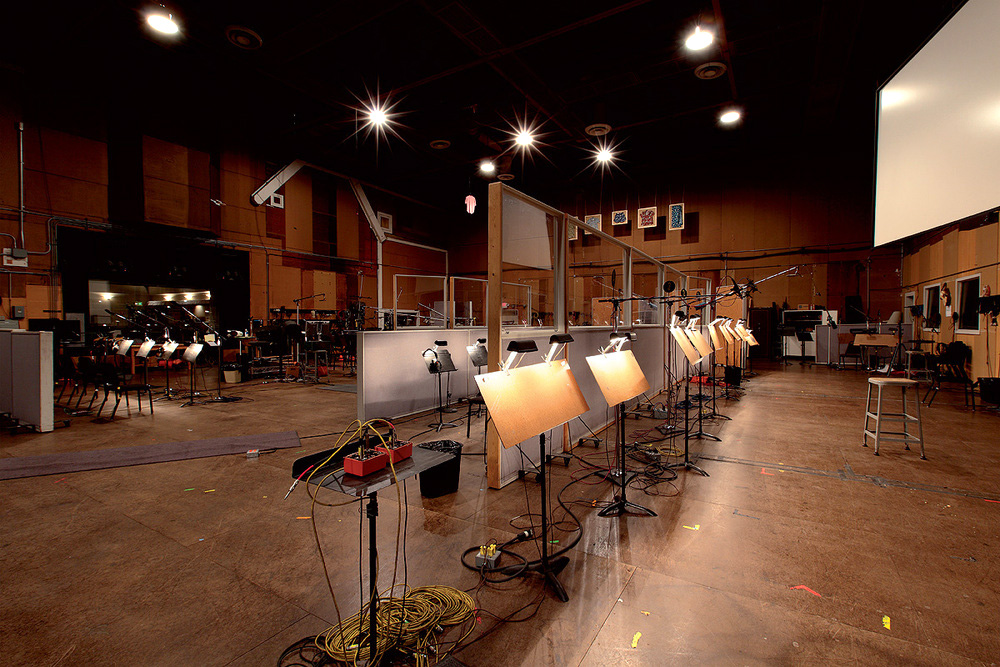 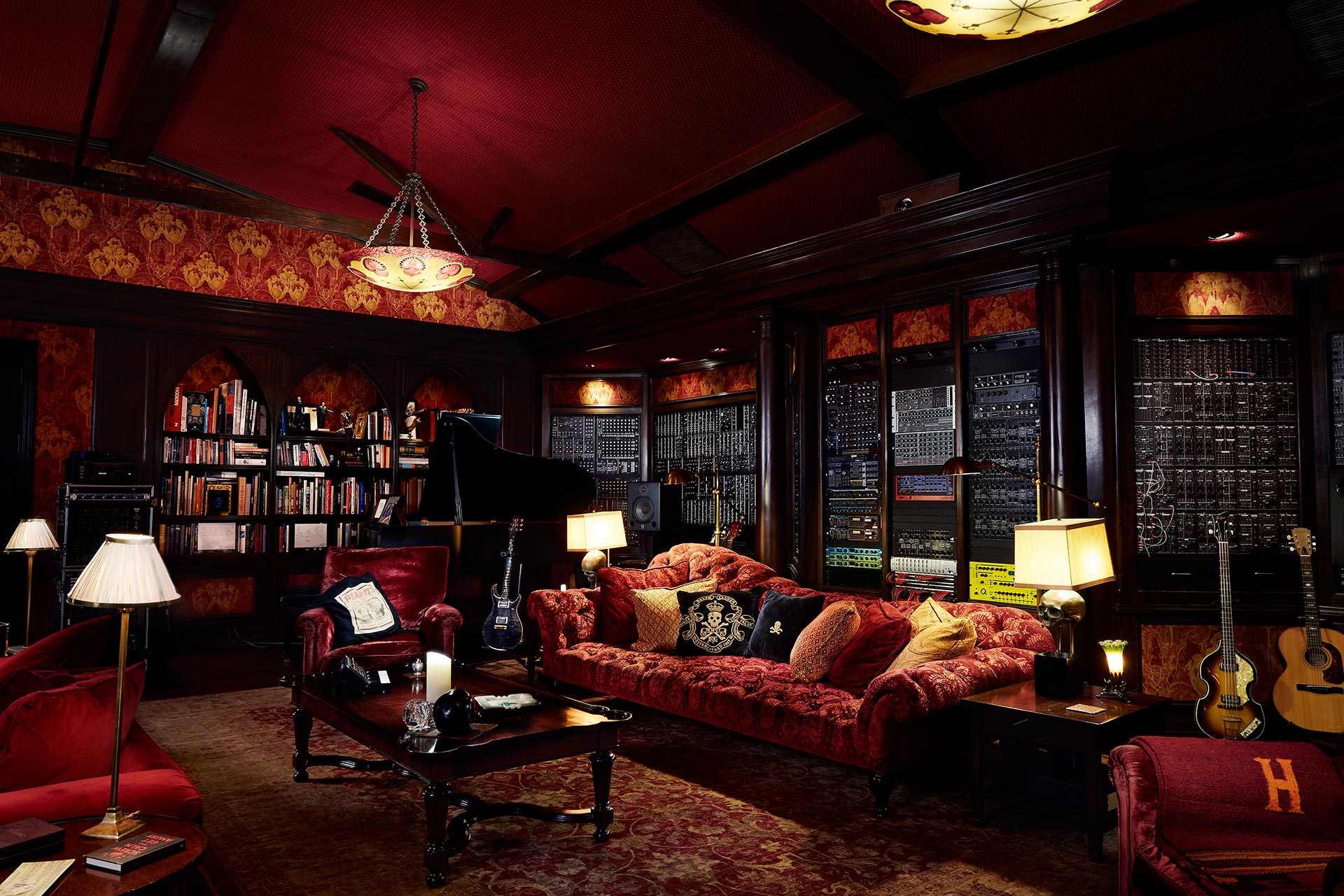 
The library consists of numerous microphone positions (as detailed below) mixed in stereo by Grammy and Oscar winning engineers Steve Lipson & Geoff Foster.


Hans Zimmer is one of the world's most successful, influential and prolific film composers. Having won countless awards and nominations including an Oscar for The Lion King, Hans' work has underscored a generation of hugely successful blockbuster movies, achieving countless awards and critical acclaim. Hans has defined not only a compositional style, but also a production approach and sonic innovation that has influenced a generation of composers. 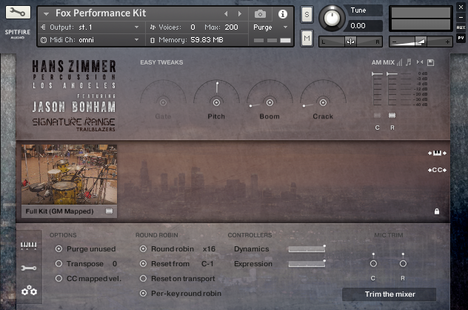 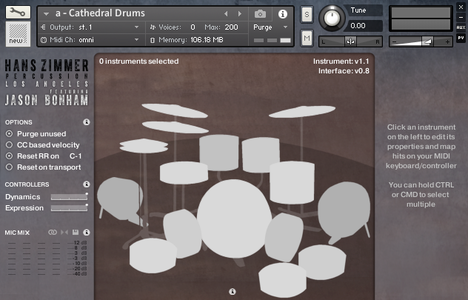