Made in collaboration with Berlin-based composer, producer, and pioneer in experimental electronics, Hainbach, these one-of-a-kind, complex sounds have been expertly created from vintage test equipment collected from nuclear research labs and scrap heaps — given a new lease of life and transformed into instruments by the artist. Developed further and presented in our award-winning plug-in, discover eerie morse code bleeps, comms signals and flickering bass pulses; deep drones, ominous pads and grainy textural rhythms; industrial drum hits and loops; electromagnetic noise and heavenly humanoid ‘voices’. Create high-contrast atmospheres of suspense, tension and beauty, whether you’re writing techno, ambient music, or a cutting-edge film score. It’s a library you can really get lost in, and it’s a ton of fun. 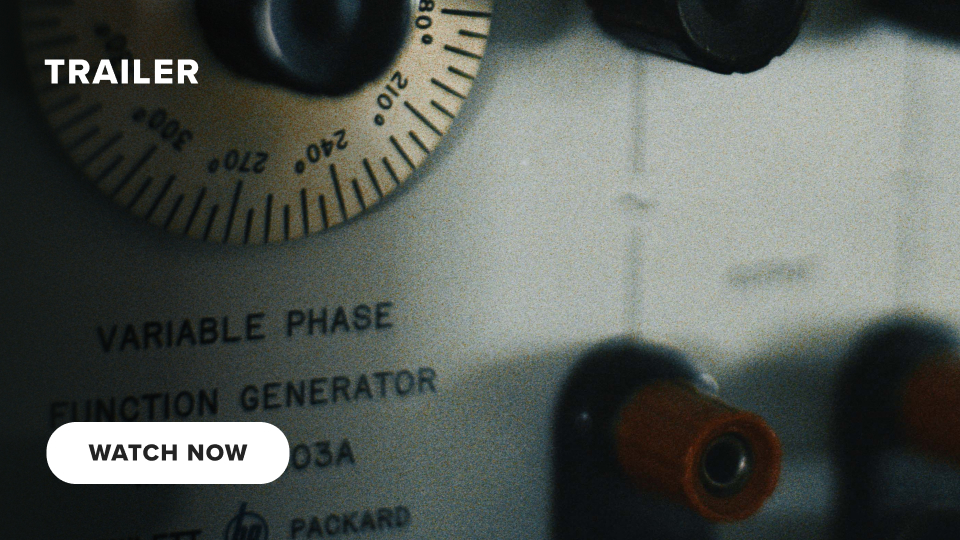 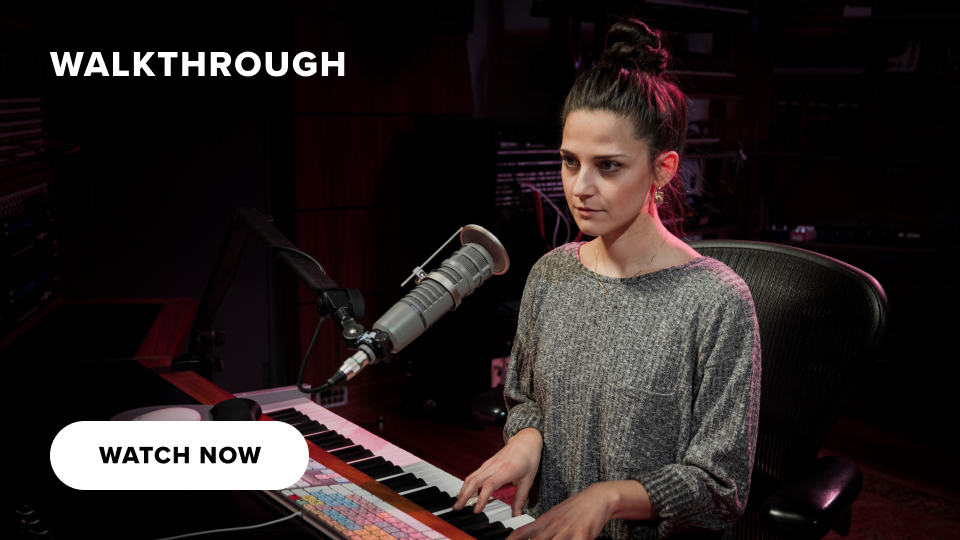 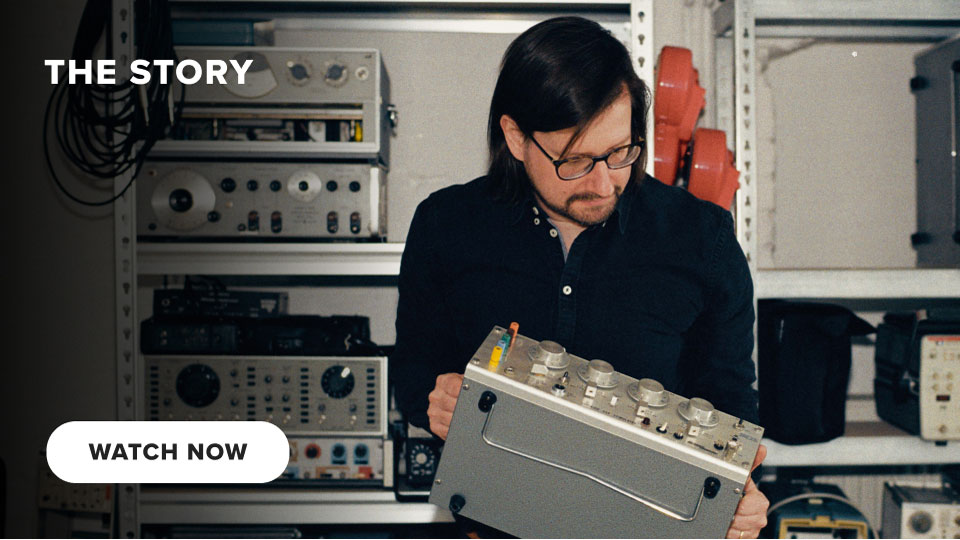 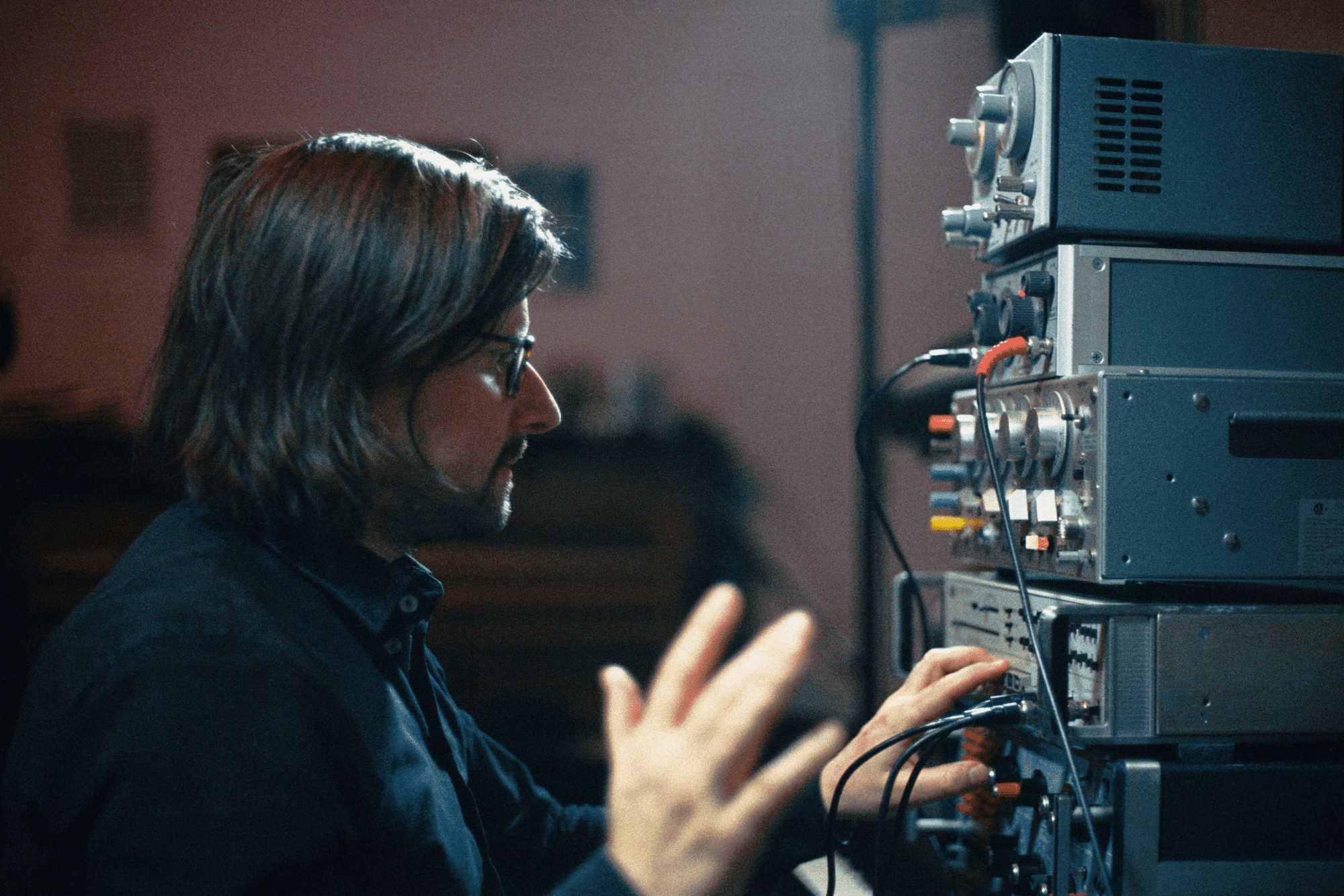 “These machines made to send rockets to the moon, or to look at atoms, quickly assembled into something humanoid...here, they can live again, and sing a strange song they never did before.”


Upcycled and redesigned, these totems act as a commentary on the environmental cost of progress; what was once the pinnacle of technology quickly becomes unviable and destined for the scrapheap, if not for the intervention of Hainbach — creating beauty from that which is thought to be obsolete. Among his collection are once high-end medical, telecommunication and scientific research equipment, vintage sound-testing devices, a Nuclear Instrumentation Modular, an outmoded medical signal generator, a mixer previously used by the Stasi, the state security service in former East Germany, and a Brüel & Kjaer 1613 Bandpass filter creating hi-hat, bass drum and watery sounds.

Meticulously recorded by Hainbach and processed further by Spitfire Audio, these dystopian sounds are impossible to recreate. The sample library offers a world of sonic possibilities far beyond its original analog state, with many of the sounds morphing and evolving as you play, as well as a wide range of in-built controls and effects to drastically manipulate each of the presets.

— Kling: each preset contains elements from all other sections, with a huge range of textures available to explore using the modwheel

— Krach: percussion and drum hits, as well as time-machine loops and patterns

— In-built effects and controls providing a wealth of complex sonic possibilities to drastically control and manipulate each of the presets — including Attack, Release, Reverb, Delay, Stretch and Distort

— Dynamics fader controls the processed signal, offering a spectrum of sounds within each preset

— One-of-a-kind sounds that are impossible to recreate — made from rare, obsolete test equipment which has been expertly curated and manipulated

— A library of stark sonic contrasts — from harsh, futuristic and dystopian to beautiful and emotive sounds from another world

— Designed for creating tension, suspense, beauty, for any setting — from electronic tracks to hybrid film scoring or abstract sound design 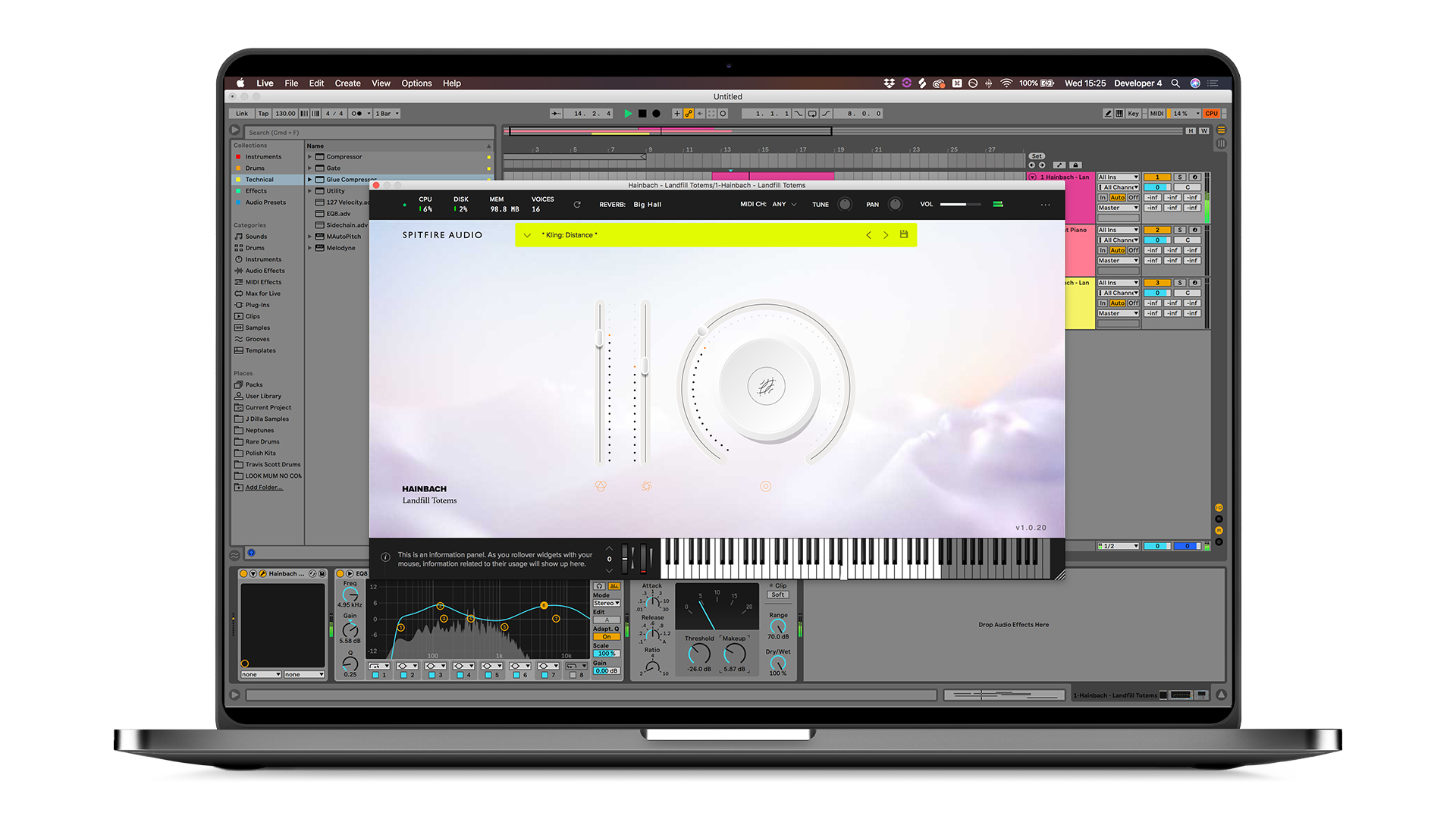 The Landfill Totems sample library has been made in conjunction with Hainbach’s album of the same name, out now on SA Recordings — the London label owned by Spitfire Audio, dedicated to supporting music created by contemporary composers and sound artists. This concept is an invitation for musicians and producers to reimagine, recreate or completely pull apart the sound world of an artist to facilitate their own vision.


The music Hainbach coaxes out of these ‘landfill totems’ is stark, minimalistic and full of impending doom — it is about a world in crisis, driven by indecision, division and losing its function; a reflection of the global circumstances in which it was created. 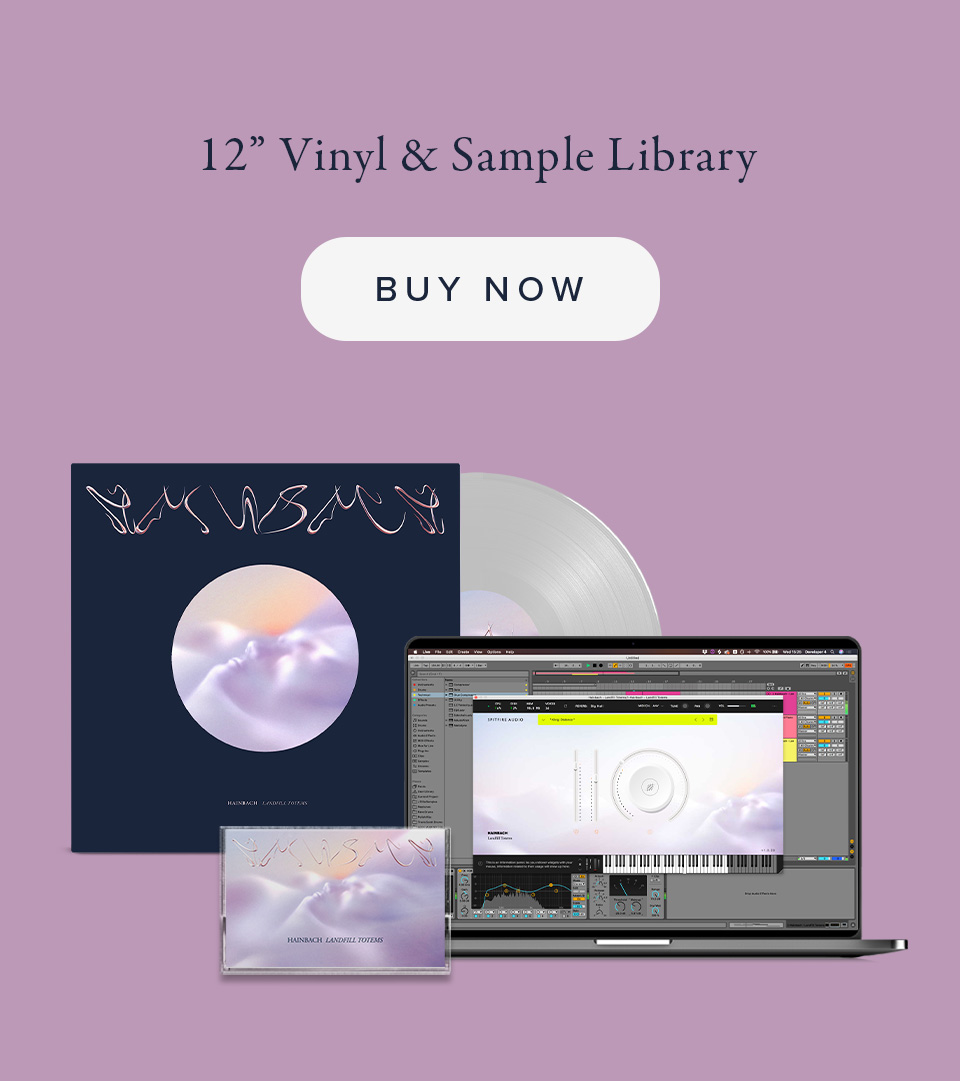 “There’s something special about the sounds made from test equipment which I absolutely adore — making music out of these obsolete machines not designed for making music. Just press one note and you can hear a whole spectrum of emotion."

Based out of Berlin, composer and performer Hainbach (Stefan Goetsch) creates shifting audio landscapes in the experimental electronic realm, which THE WIRE calls “one hell of a trip”. Using esoteric synthesizers, test equipment, magnetic tape and idiophones, his music is an abstract yet visceral experience. His music has been released on Opal Tapes, Seil Records, Spring Break Tapes, Limited Interest and Marionette as well as collaborative releases with My Panda Shall Fly and Scanner. He has become well-known for his immersive live performances and recently through his YouTube channel, where he has amassed an ever-growing and loyal following, sharing his experimental journeys and expertise with a wide audience. 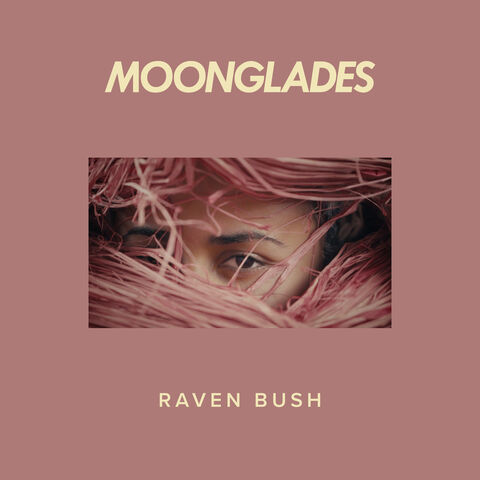 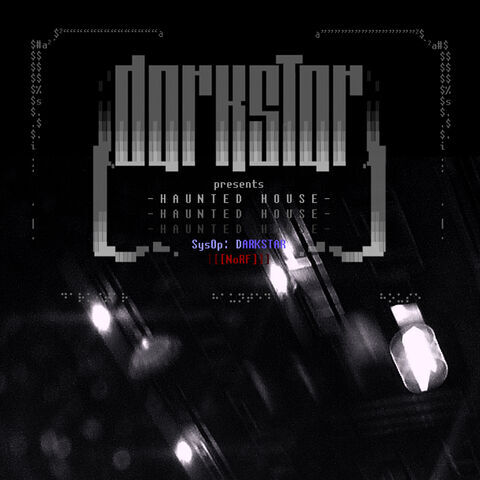