Spitfire takes its Evo range of products into a new realm with a series of evolving "motions" that will revolutionise the way in which you write and realise your string compositions. Orchestrated by Ben Foskett, this product exudes class and a cool organic sound that will bring fresh Steve Reich, Terry Riley, John Adams and Arvo Part style sophistication to any composition. 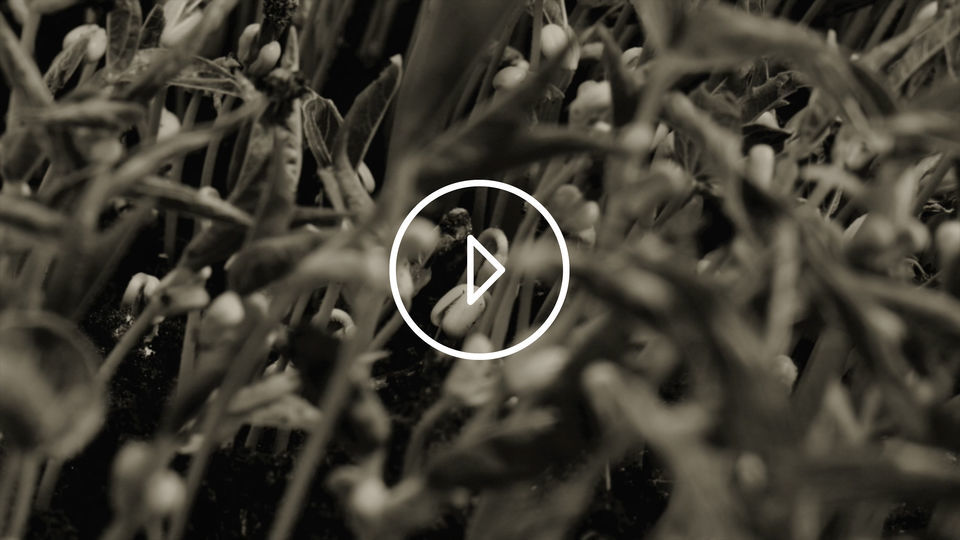 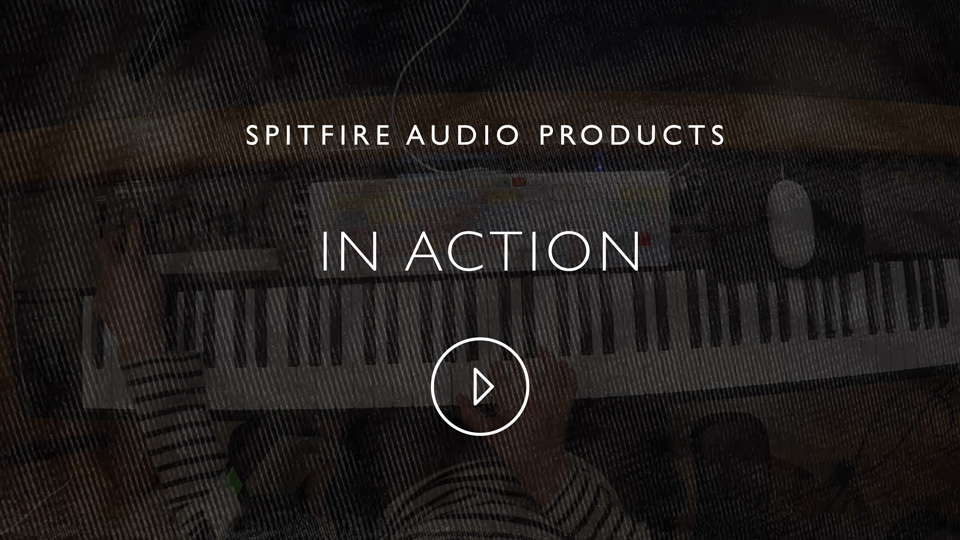 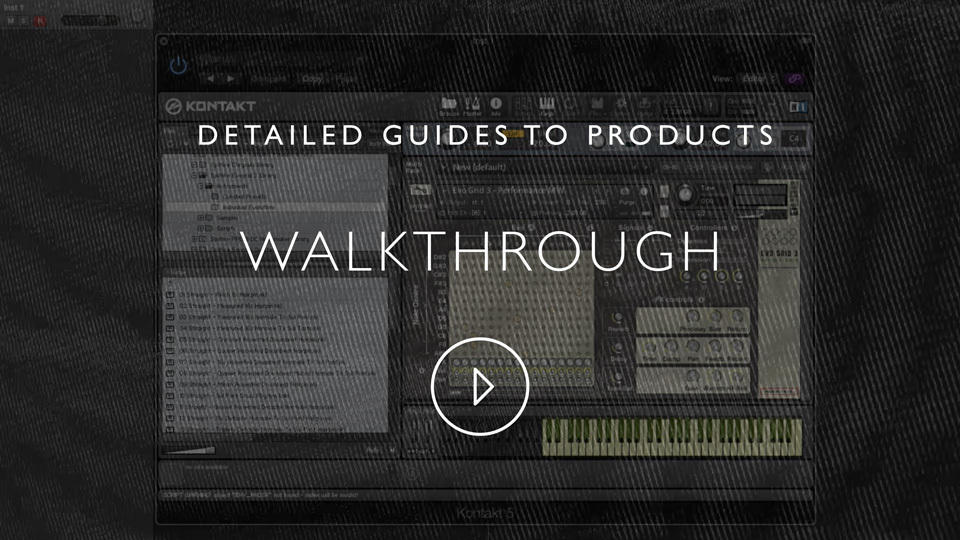 Evos are hyperlong articulations that change, sometimes subtly, sometimes radically over time before returning to their original state. We have organised these on a grid so you can plot which evolution sits on which key range. Composers are often asked to engage the listener by doing very little — we're asked to rarely change the note, to do almost nothing. The Evo Grid is our means of providing composers with a solution to this conundrum. Evo 3 takes this concept further by introducing tempo lockable "motions" to the Evo Grid project. From simple, shimmering textures, essential motoring evos that help to keep your simple compositions ticking along, to the most complex of polyrhythmic systems. We have to limit our time with Evo 3 — once you start, you can't stop!

Recorded in the dry but warm environment of Air Edel Studios, London, with a chamber-sized string section, Evo 3 is a sonically detailed and versatile set of recordings suitable for any number of settings.

The genesis of Evo Grid 3 is an evolutionary story in its own right. From our original 'Scary Strings' experiment, sampling players performing 'evolutions' that change over time and over a fixed number of registers, we came to create Angular String Evolutions and Fragile String Evolutions, with an ingenious design that arranges these evolutions across your ranges with a die randomisation function, delivering a near-infinite number of possible combinations. We also produced Woodwind Evolutions, giving you a truly original set of sonic possibilities. Since then, we have collaborated with Olafur Arnalds and Leo Abrahams, giving us their own takes on the Evo Grid.

This volume is the biggest development for the Evo Grid concept, orchestrated exceptionally by Ben Foskett. Initially the concept was to tackle one of the biggest sampling conundrums — the re-bow, i.e. repeated phrasing on the same note. So we thought, what better way to give us all options of time syncable re-bowing patterns than to put them on an Evo Grid? After two years of extended development and fiendish scripting, our alpha version arrived, and it was immediately clear that Evo Grid 3 was going to be so much more than we had originally hoped. 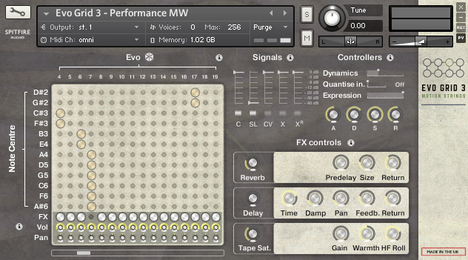