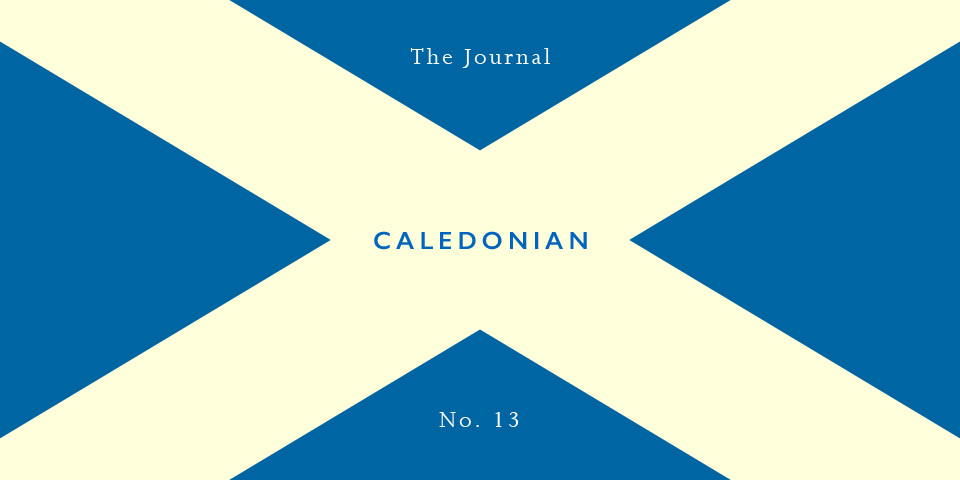 With the largest arts festival in the world taking place in Edinburgh, and a thriving traditional music scene in Glasgow, Scotland's musical heritage draws as much from its rocky outposts as it does its cities. From acts famous for their Scottish zeal like Simple Minds, to acts you might not know came from there like say The Average White Band. Scotland's musical export business belies its small population of 6 million people. We spent some time up in Scotland (and down south with one of its most successful composers) and found out that there is something very deeply ingrained in this proud and varied land that goes beyond Celts and Norse, Scots and Gallic. At its heart is a country that has always welcomed new peoples, new ideas, and new cultures to its shores, and by embracing them has created a musical heritage that is rich, varied and envied the world over. 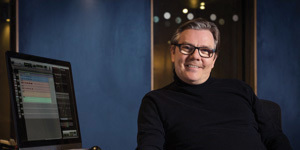 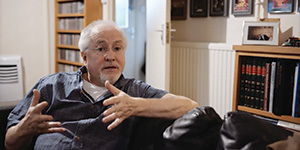 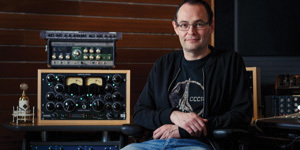 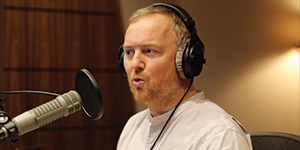 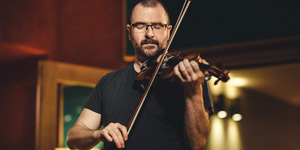 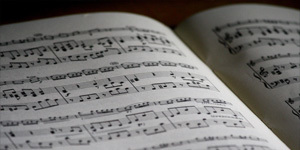 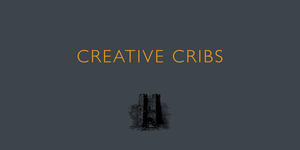 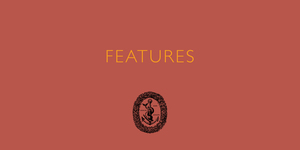 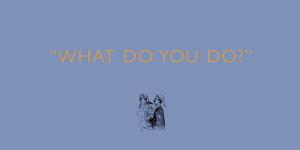 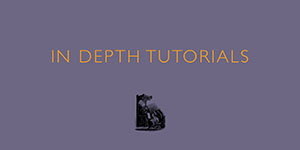 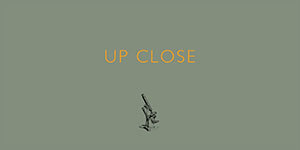 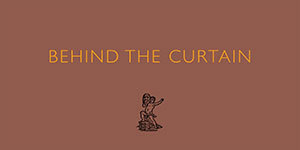 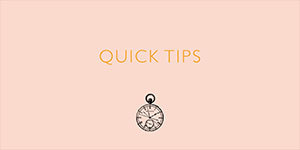 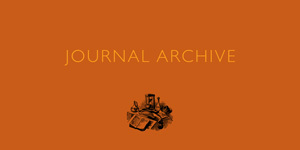 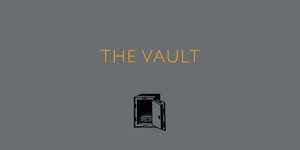