In October 2017 we joined Organ Reframed and invited our guests to watch a series of Composer Insight Panels. Hildur Guðnadóttir was joined on stage by Pascal Wyse who helped moderate our event. 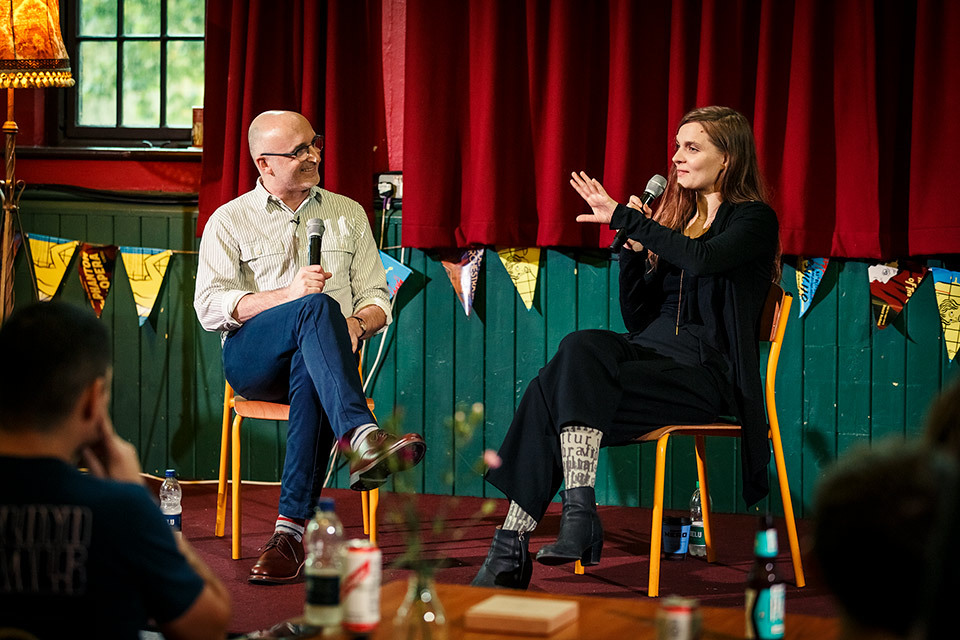 Hildur, who is currently Berlin-based is originally from Iceland and is an accomplished cellist, composer and singer.

For her solo works, Hildur has released four critically acclaimed albums as well as commissioned works for the Tate Modern, The Icelandic Symphony Orchestra and The British Film Institute to name a few. As well as this she has also performed on numerous film scores such as The Revenant, Sicario and Prisoners. 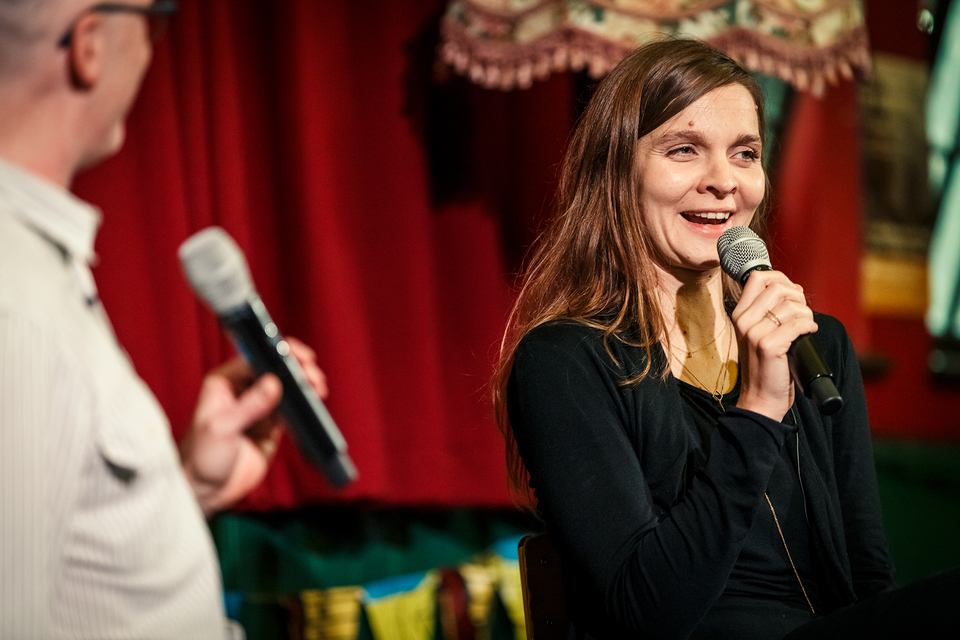 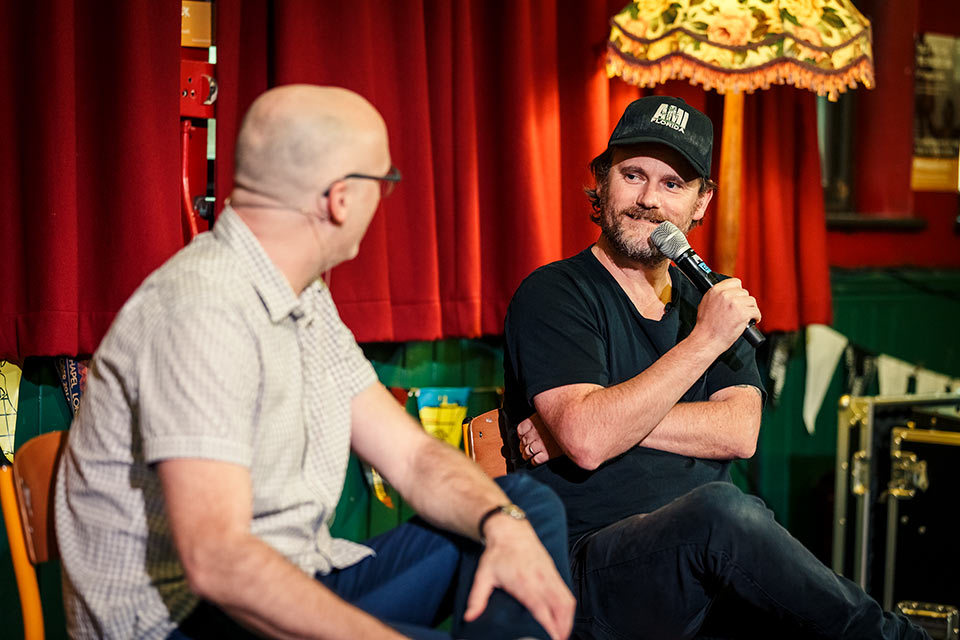