A Conversation with Dario Marianelli 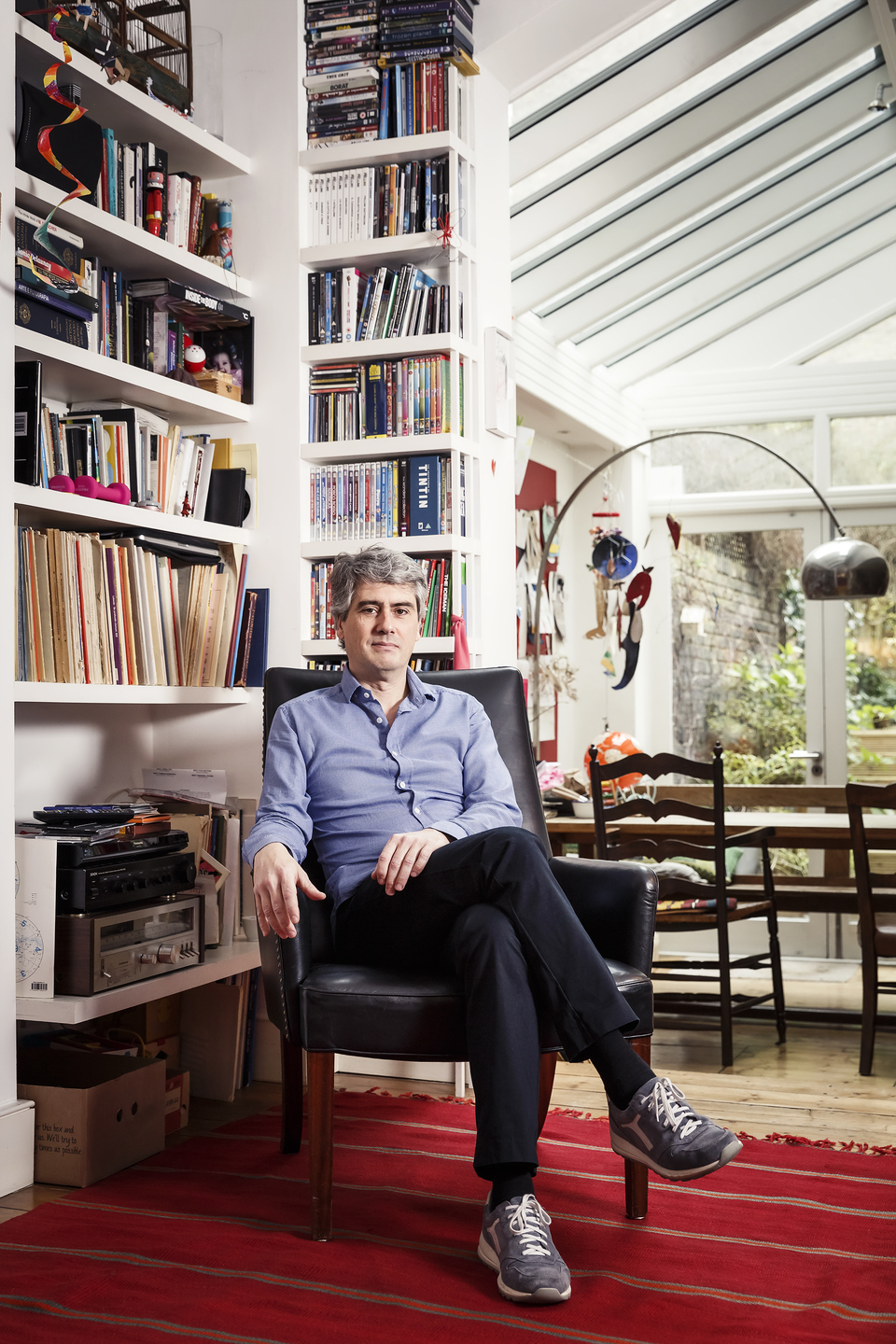 Studied: Piano and Composition in Florence and London

Awards: Oscar, Golden Globe and Ivor Novello Award in the Best Original Score category for the award-winning Working Title film Atonement, for which he also won the World Soundtrack Award and was BAFTA nominated.

“You need to be incredibly strong as a film composer, you need to be absolutely clear in yourself about what’s important, and if it happens that you’re sacked, so be it... it doesn’t change, ultimately, who you are.”

In this fascinating interview, Dario Marianelli walks us through his process, his tools, and his philosophy on film music. Dario and Christian kick things off with an immediate difference of opinion! It’s Logic Audio vs Digital Performer, with Dario a staunch defender of MOTU’s flagship sequencer. Dario explains that it is the ease with which he can move around between different cues in a movie and share material between them, which he’s never found replicated in other sequencers. DP also suits Dario’s frequent preference to post-apply tempo maps to his musical performances, rather than working the other way round. This was the technique which led to the inherently musical phrasing on his Oscar nominated score for Pride and Prejudice (2005).

Dario also demonstrates another little-known technique for adding realism to his demos - the use of a MIDI breath controller, and explains why he sticks with his trusty old Kurzweil synth for string patches. 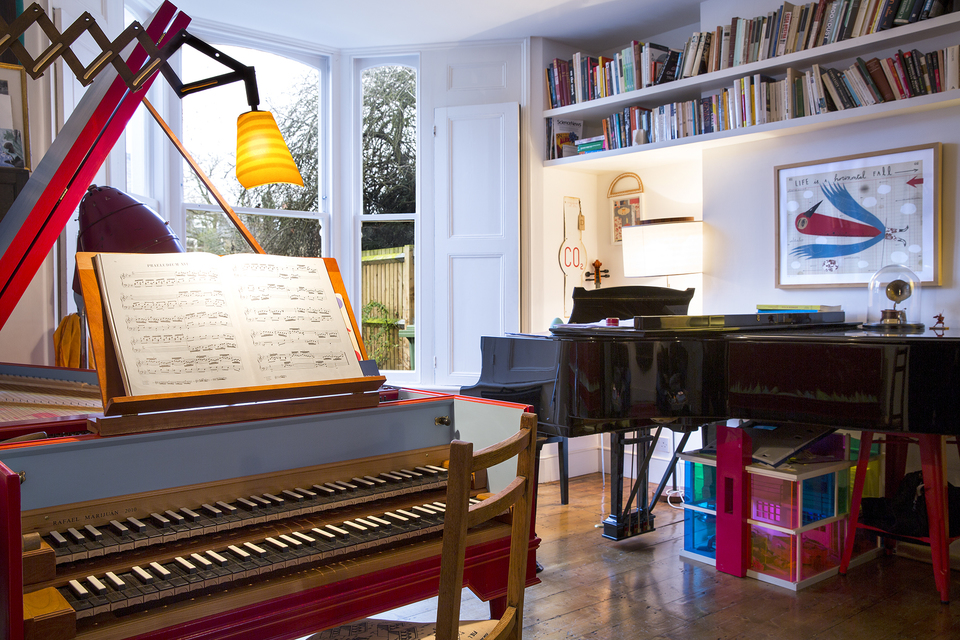 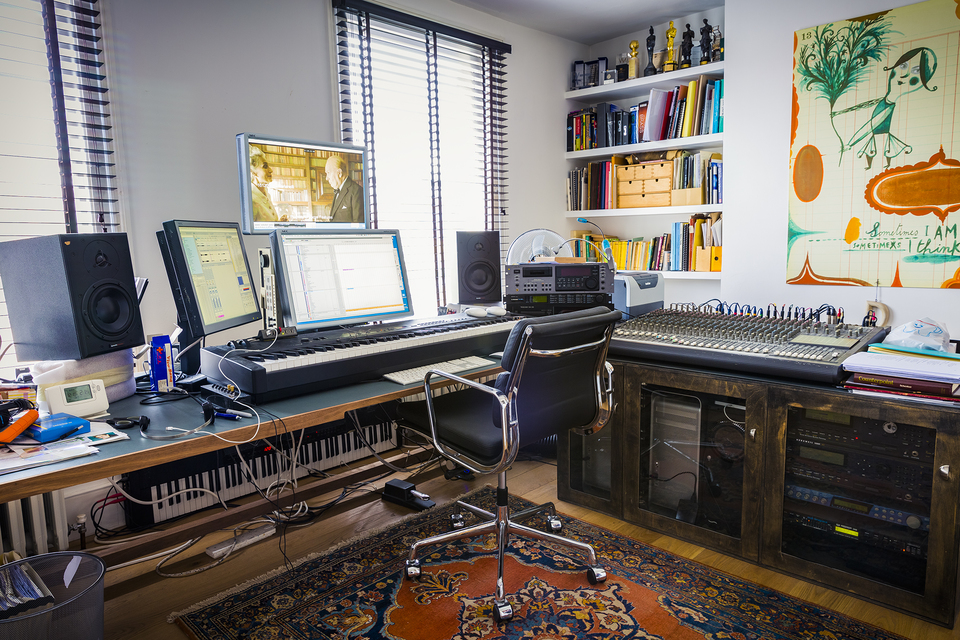 Heading out of the studio, Dario and Christian discuss the process of writing music for film. Dario explains that he feels it is the job of the music to express ideas and emotions which are NOT already visible to the audience. This is why he tends to steer clear of “character themes” in his scores. He prefers instead to find spaces where there isn’t much happening on screen, to take ownership and add something new. From such experiments, many new ideas can emerge, and it’s a great way to gain the director’s trust.

Dario’s approach to score writing for film is to go all the way through the movie at a fast but comfortable pace, taking notes along the way, but not going back to address anything until he’s had a chance to get to the end. It is the act of writing the music for the film, which leads to learning how best to write the music for the film! As the score develops, it becomes obvious how to solve earlier problems, using material which has emerged while writing the final reels.

In the final part of their conversation, Christian and Dario discuss how best to keep healthy and sane when working on a score. Dario believes that the key thing is to stay attached to the music itself, to not take rejection personally, and to try not to let the cutting room sabotage the work (however hard that can sometimes be)!

We’d like to thank Dario for taking the time to show us around his studio, and offering us the benefit of his insight and experience in the world of film music. 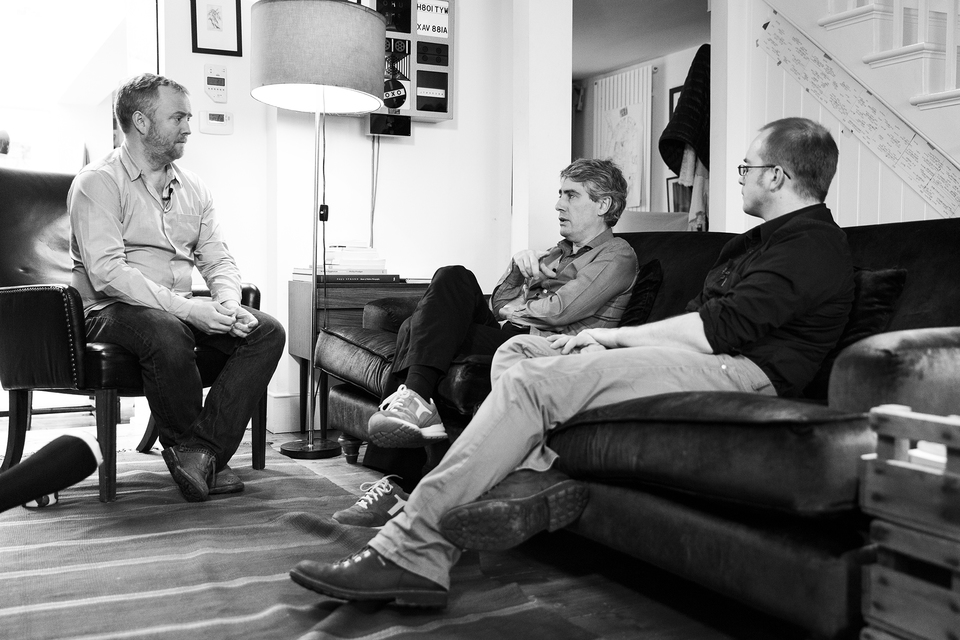 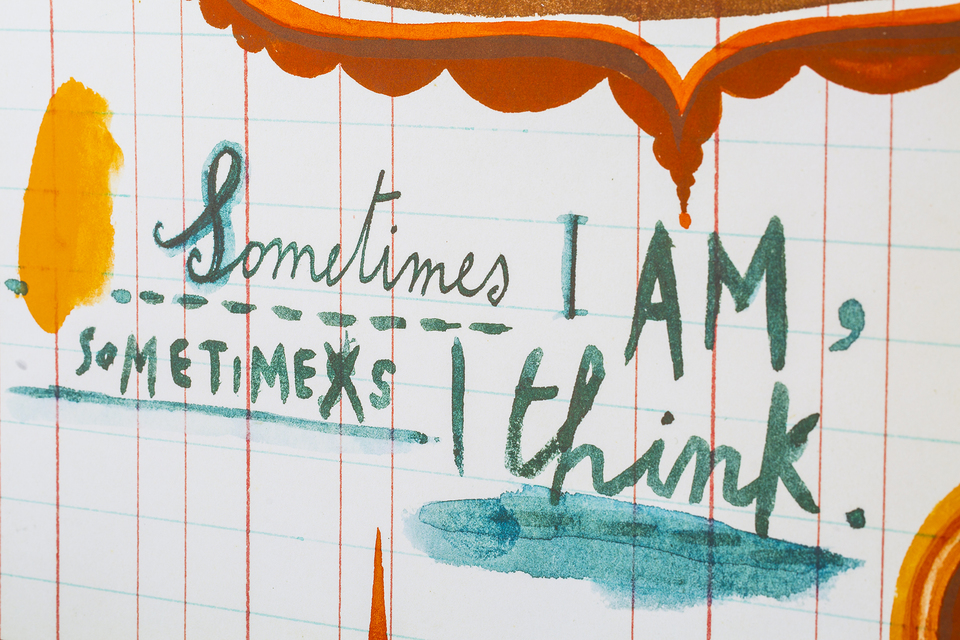