For our April instalment of Creative Cribs, we were invited to composer Michael Price’s studio in North London.

Michael’s work across both film and TV is widely recognised. Not only has he won a collection of awards as a composer - including an Emmy - he is also a highly celebrated music editor. He has been involved in box office hits such as Peter Jackson’s The Lord of The Rings, Richard Curtis’ Love Actually and Bridget Jones: The Edge of Reason, to name but a few. More recently, Michael has worked as a composer on the TV series Unforgotten, Jekyll & Hyde, and the hit BBC series Sherlock, for which he worked as a composer alongside David Arnold. Michael is also signed to the label Erased Tapes, through which he releases his solo work.

We were thrilled to be invited to visit Michael in his studio, and to see his amazing collection of gear and instruments. 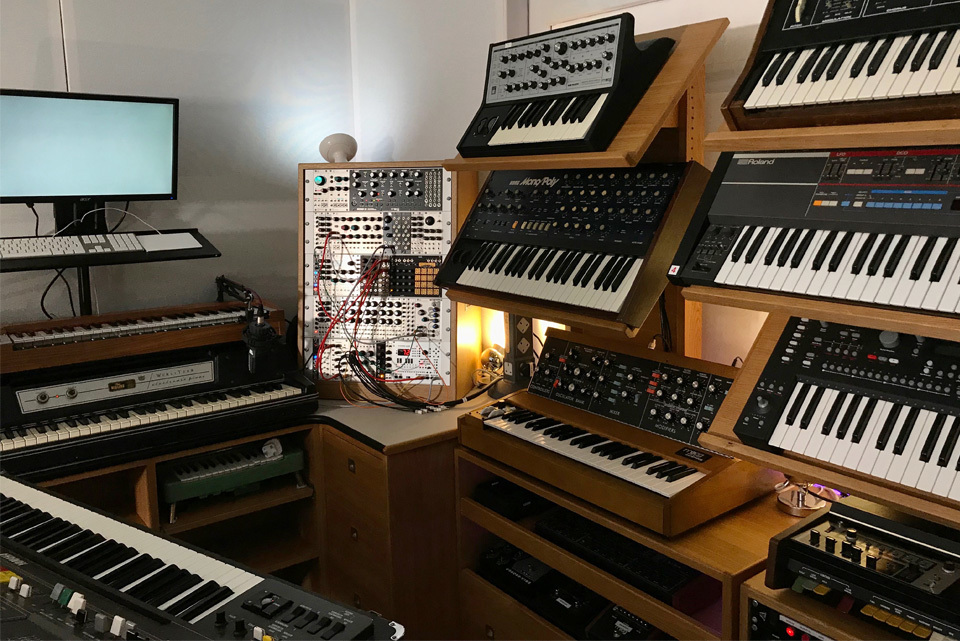 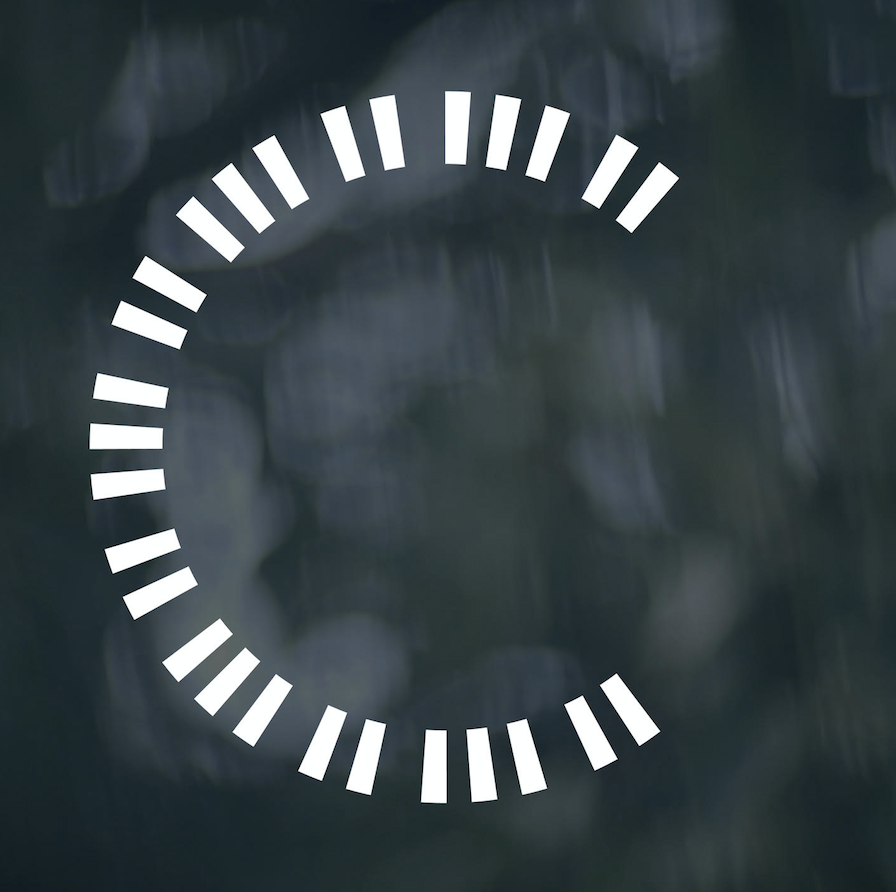 Follow Michael’s other project Contemplative Classical. A selection of carefully curated playlists with its sole purpose being to share new music.