Emmy award-winning composer, Carlos Rafael Rivera, shares some pearls of wisdom as a working composer and Director of the Musicianship, Artistry Development and Entrepreneurship Program at the Frost School of Music. 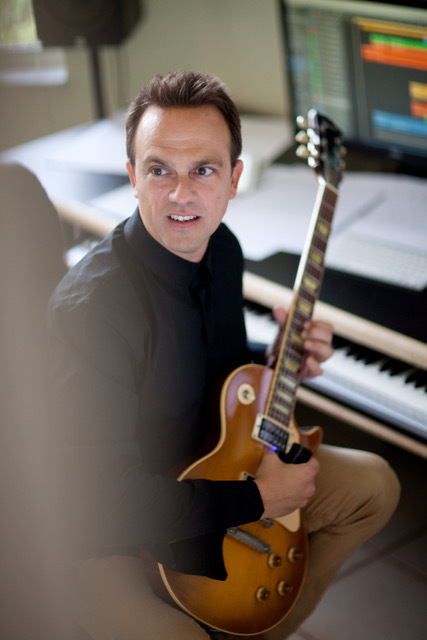 Starting with the latter, my last project was a Netflix show called Godless, produced by Steven Soderbergh and written and directed by Scott Frank.  The music received two EMMY nominations, and part of me feels as if I am making that up, but unbelievably, it is true.

Two of the greatest tools that helped my demos get approved (and even made it to the final mix) were Spitfire’s Albion V Tundra and London Contemporary Strings. From Tundra, the brain-thwarping Darwin Percussion found its way in to many cues, and the Orchestral “Soft and Wilds” really added space and textures to many scenes. From London Contemporary Strings, there is a raw and directness of sound that added to the emotional subtext of the characters.

Through teaching, I feel ever-connected to the music that younger musicians are making today, since I get to work with students at the highly-acclaimed Frost School of Music, where I am currently the Director of the Musicianship, Artistry Development and Entrepreneurship Program, as well as the Media, Writing and Production Program. I have been teaching Film Scoring there for the last five years, and am constantly fascinated by our students’ talent. What still astonishes me to this day is if there are eight students in my class, given the same scene to score, you will get eight brilliant - yet entirely different - musical iterations.

I have been making music and teaching since my teens. Both play an important part in my musical life, driving me and giving me a sense of purpose.

The libraries used in godless 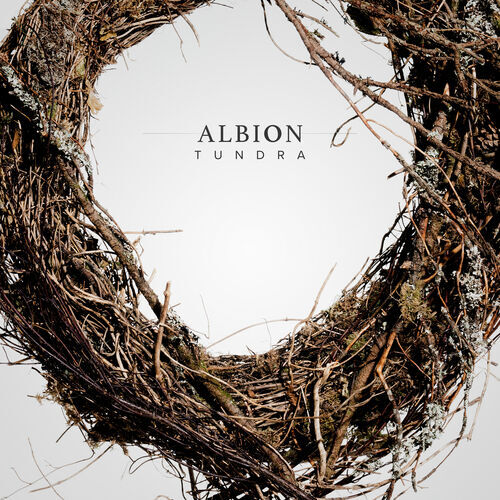 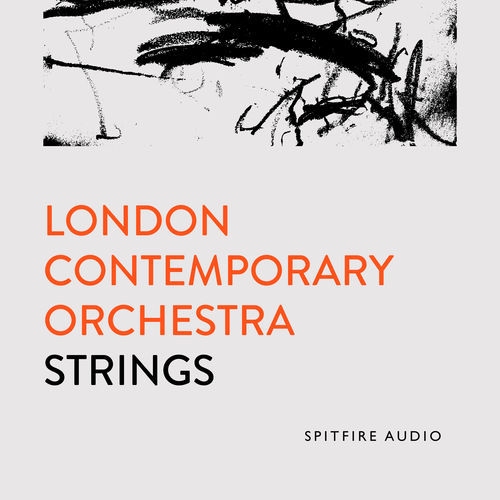