Congratulations to the winner and runners up!

Congratulations to our winner and runners up!

The Winner receives the Spitfire Audio Everything Collection – over 90 libraries that would cost more than $20,000 if purchased separately – a virtual mentoring session with series composer Pinar Toprak and a signed manuscript of the Stargirl Theme. 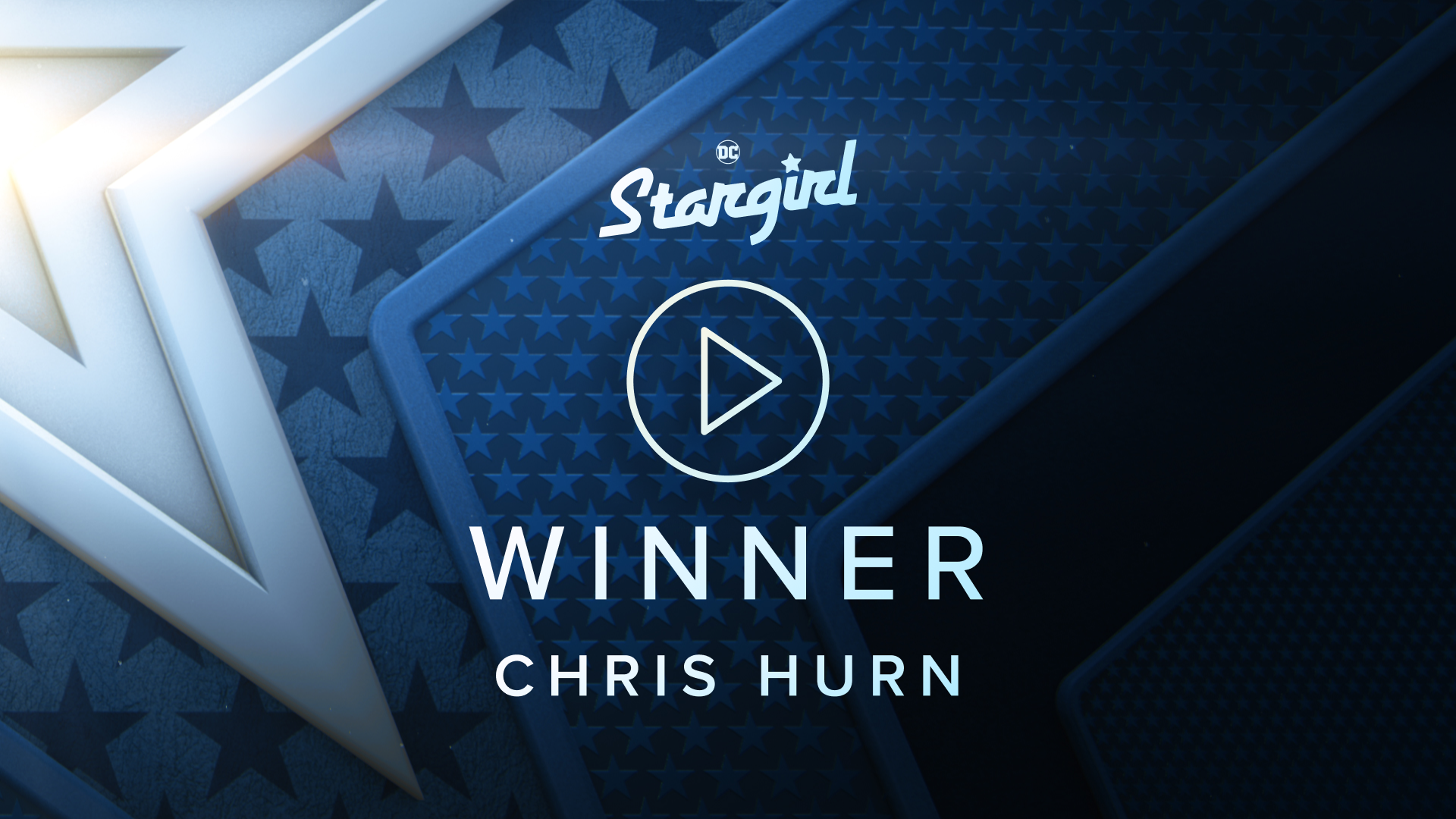 The Runners Up each receive a copy of the Spitfire Audio Albion Collection and a signed manuscript of the Stargirl Theme. 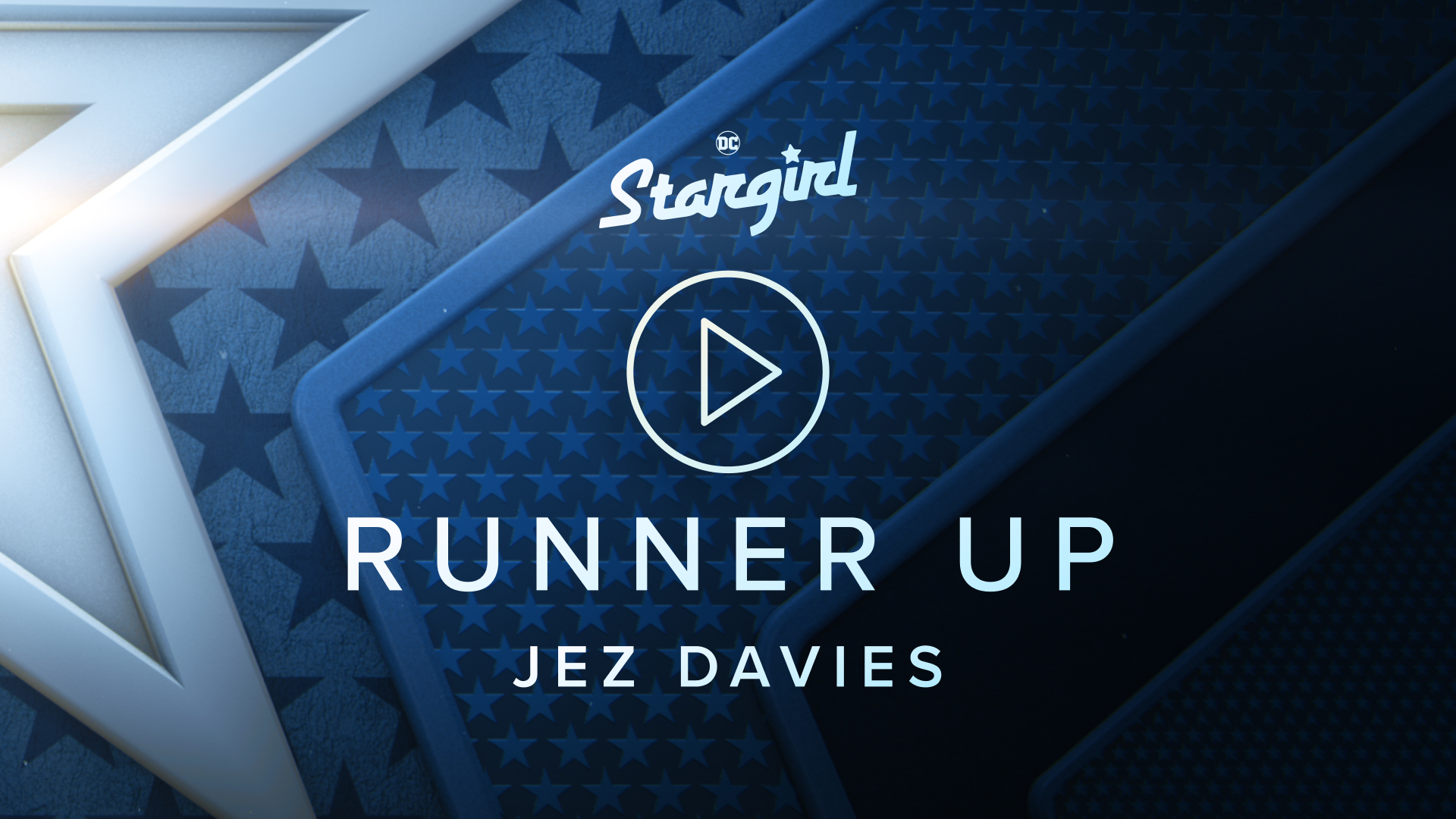 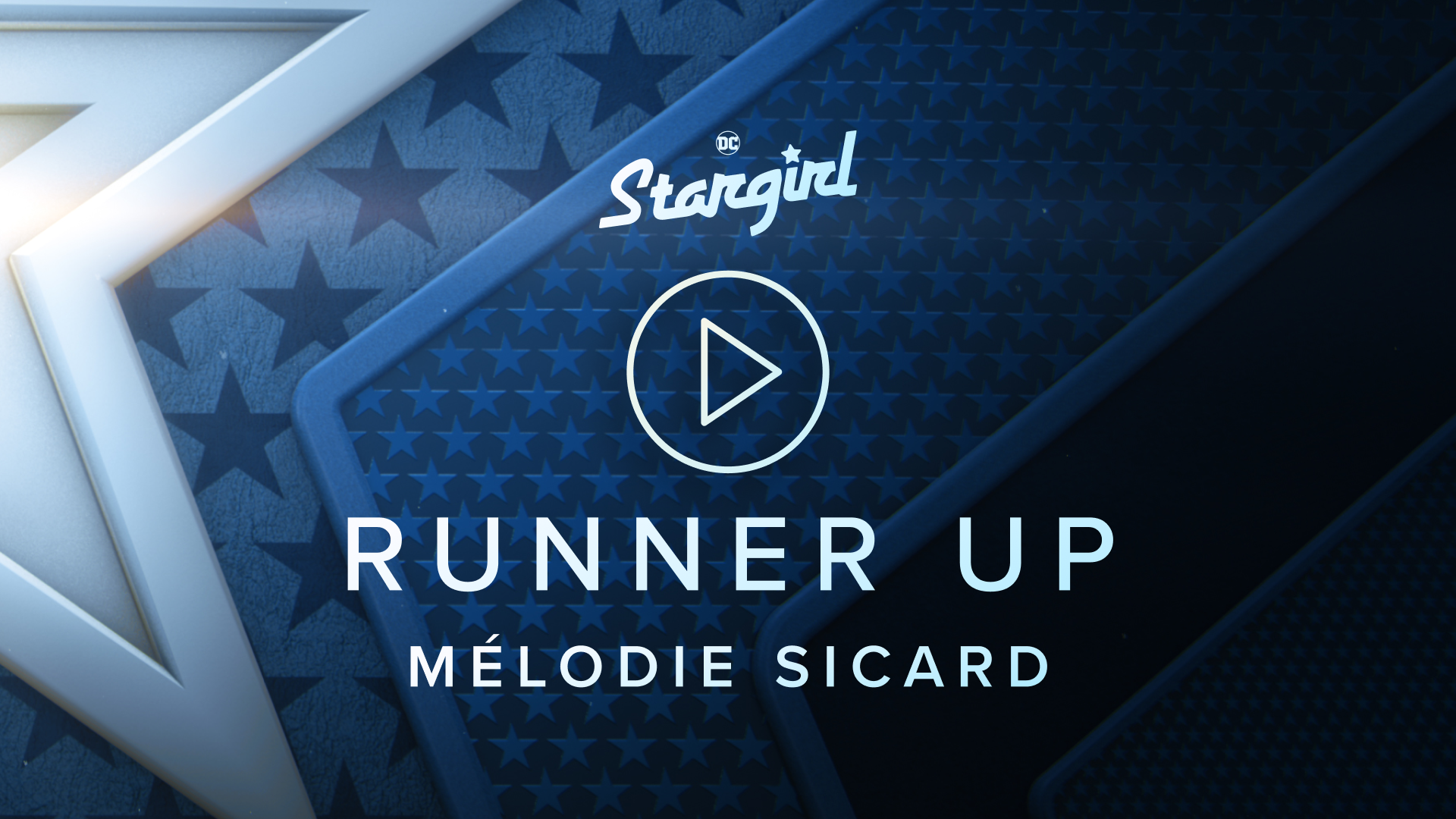 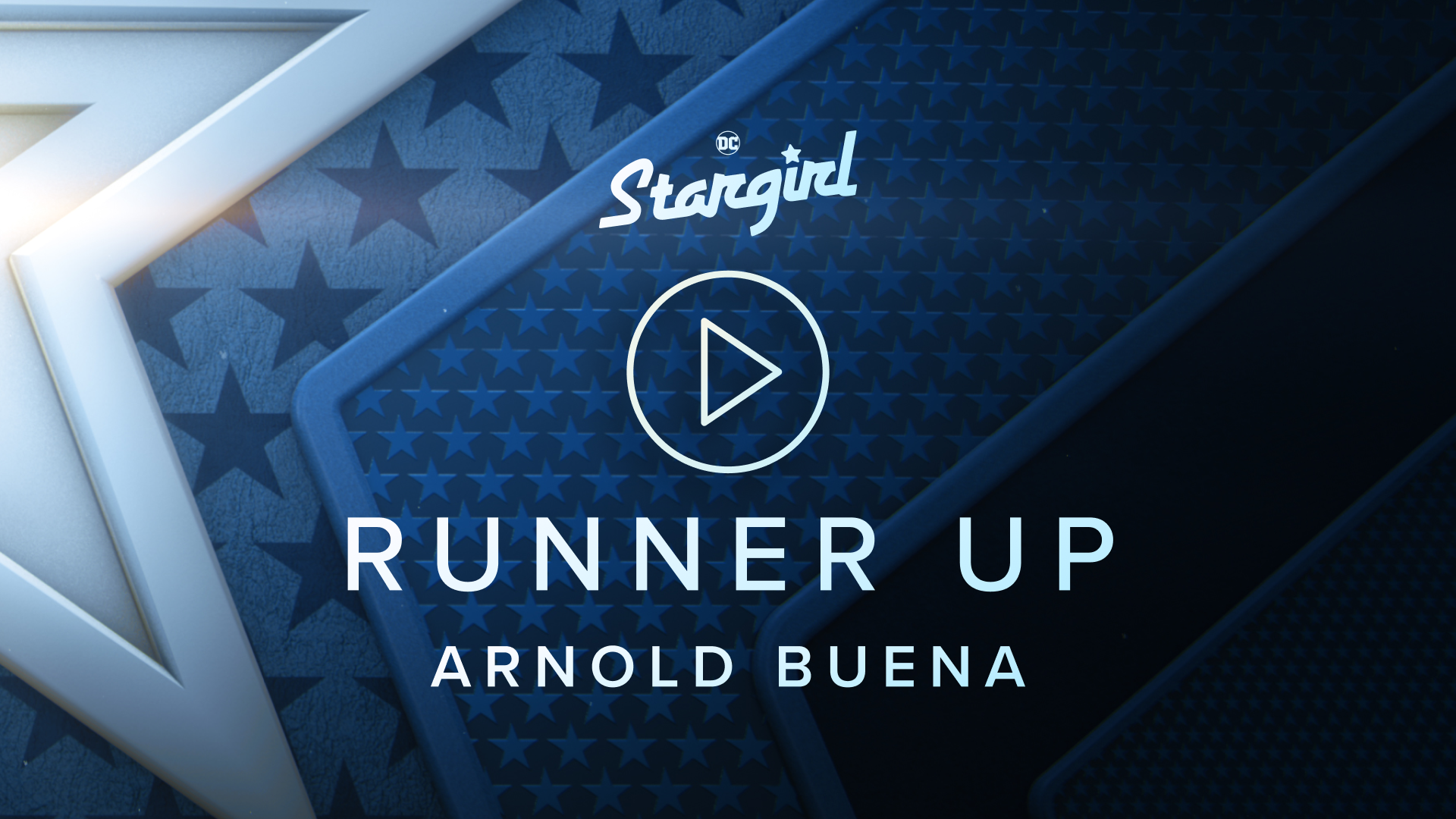 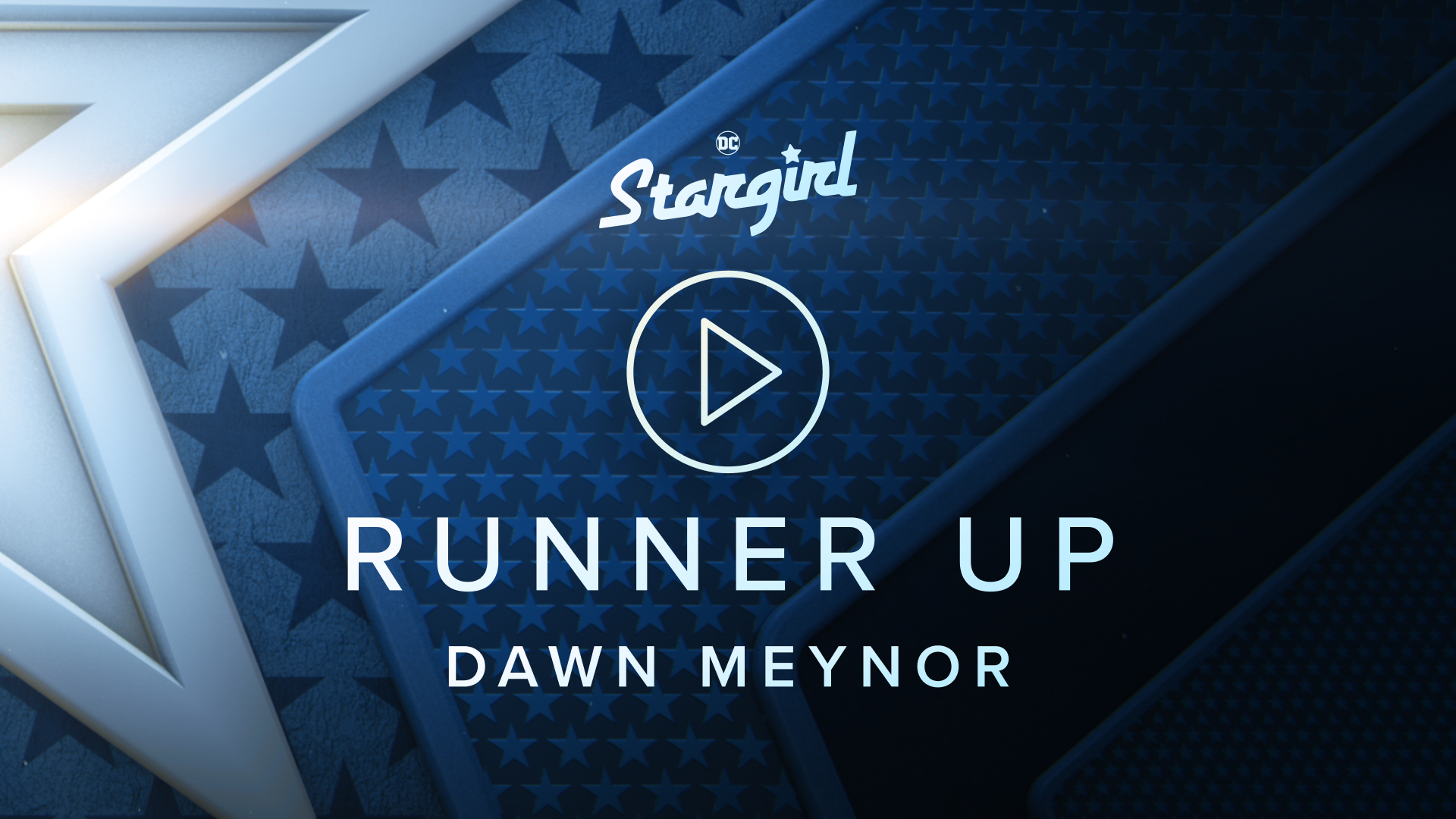 In July 2021, Spitfire Audio teamed up with A-list composer Pinar Toprak (Captain Marvel, Fortnite, DC’s Krypton), Mad Ghost Productions and DC Entertainment to launch a brand new competition. Having secured an exclusive clip from season one of the DC Universe series Stargirl, we offered you the opportunity to reimagine it with your own original score, work with top-of-the-line visual material (that includes all dialogue and FX) and win some amazing prizes! 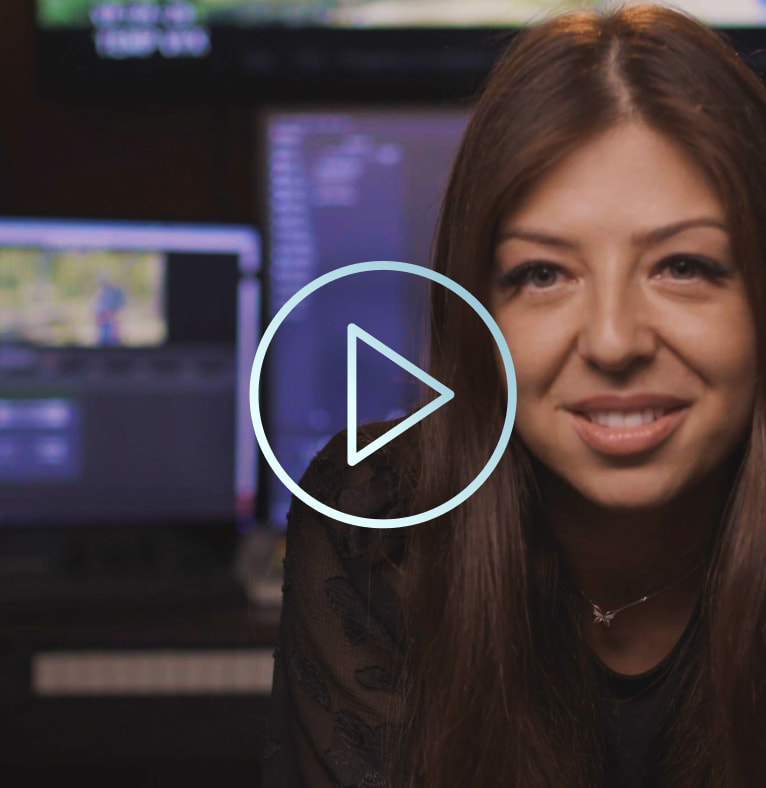 Pinar Toprak is one of the most refreshing voices in music composition today with a diverse body of work spanning across film, television, and video games. She has composed for major superhero sagas like Marvel Studios’ Captain Marvel, DC’s Stargirl on The CW, and SY-FY’s Superman prequel series Krypton. She also scored HBO’s six-part docuseries McMillions, as well as Epic Game’s ‘Fortnite’.

Toprak was born and raised in Istanbul, Turkey where she began her classical music education at the age of five. After studying composition and multiple instruments at the conservatory she moved to Chicago to study jazz, before continuing on to Boston for a degree in film scoring from Berklee College of Music.

Stargirl follows high school sophomore Courtney Whitmore (series star Brec Bassinger) as she inspires an unlikely group of young heroes to take up the legacy of a long lost superhero team—The Justice Society of America—and stop the villains of the past.

Stargirl is available to view on The CW in the USA and Amazon Prime in the UK. Season 2 premieres on the 10th August 2021.

We offer an extensive range of free virtual instruments to help you get started: BBC Symphony Orchestra Discover (survey completion required for free download), over 30 LABS instruments and hundreds of free sounds on Pianobook. 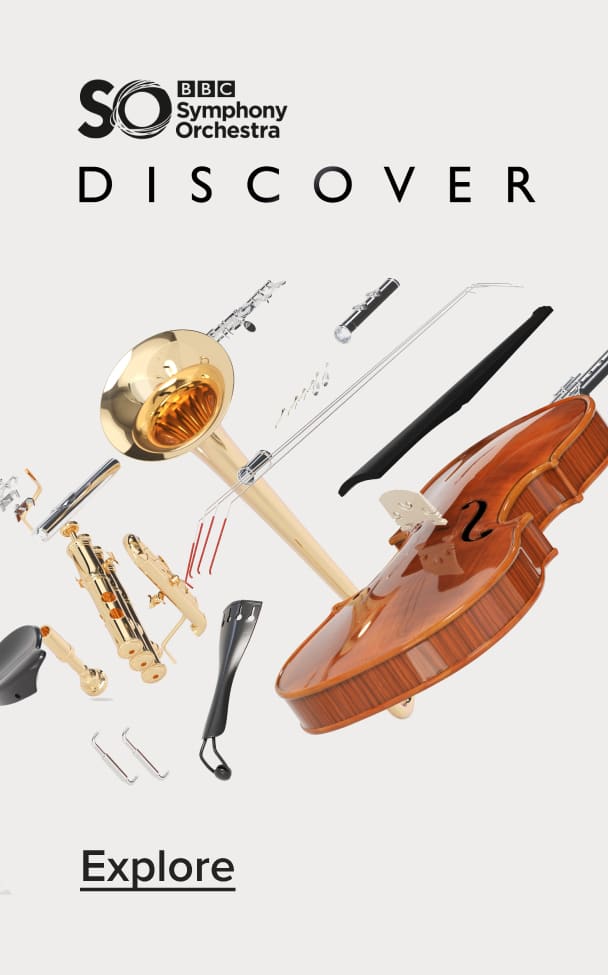 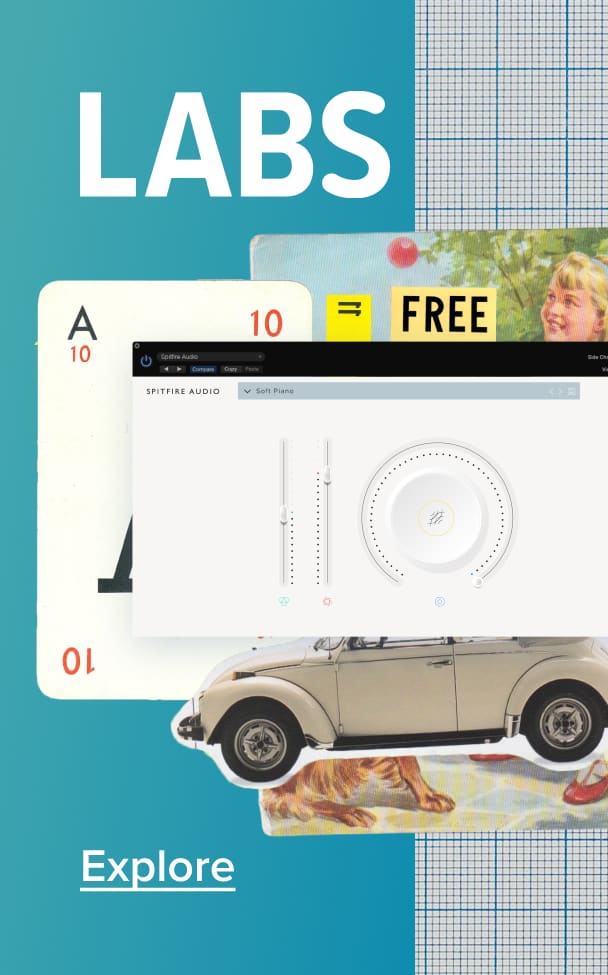 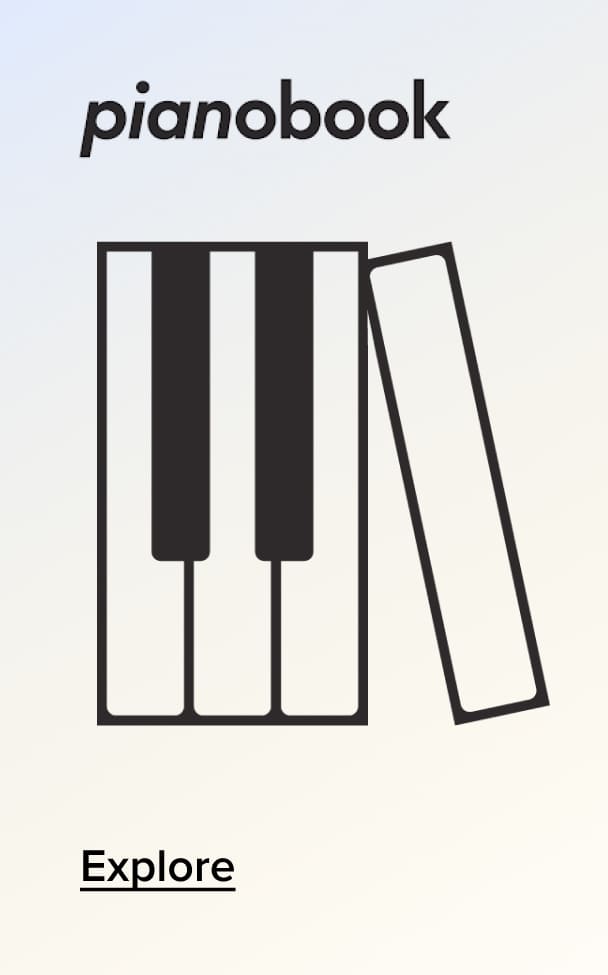 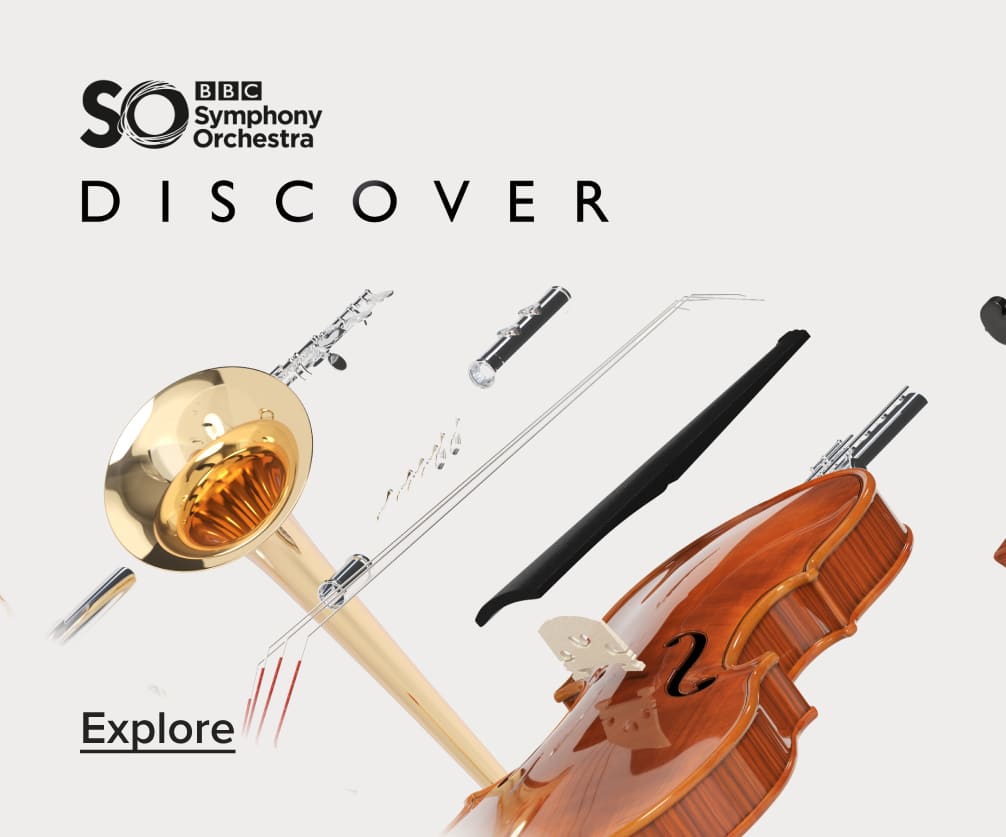 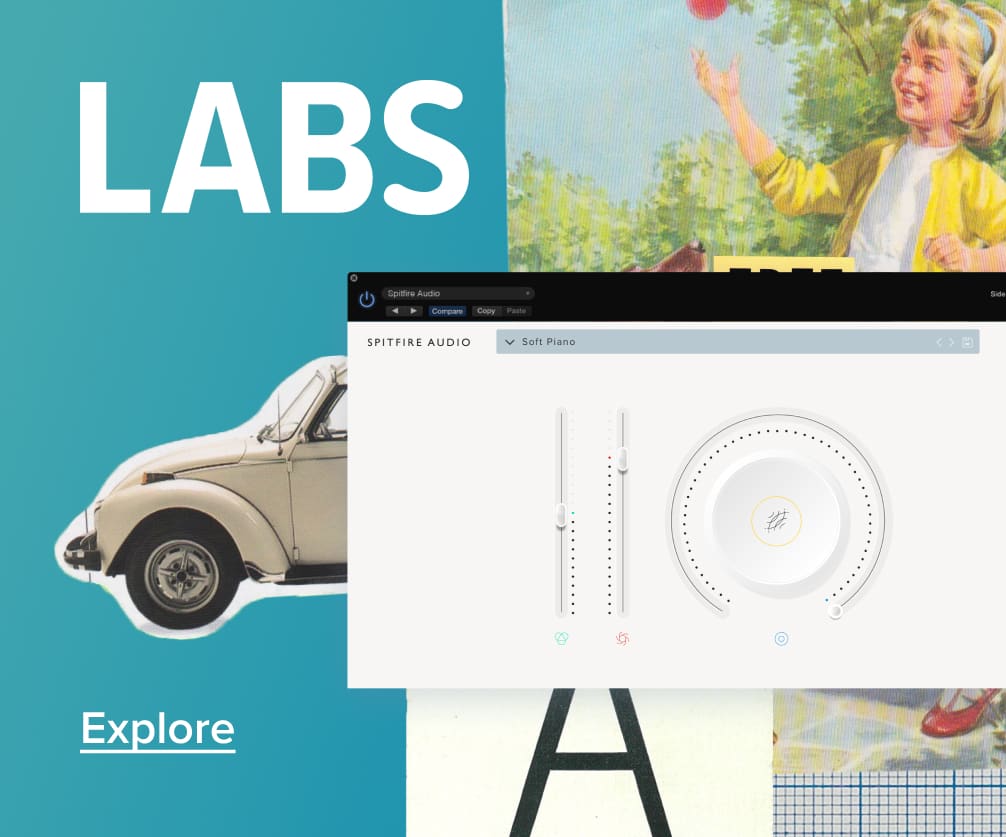 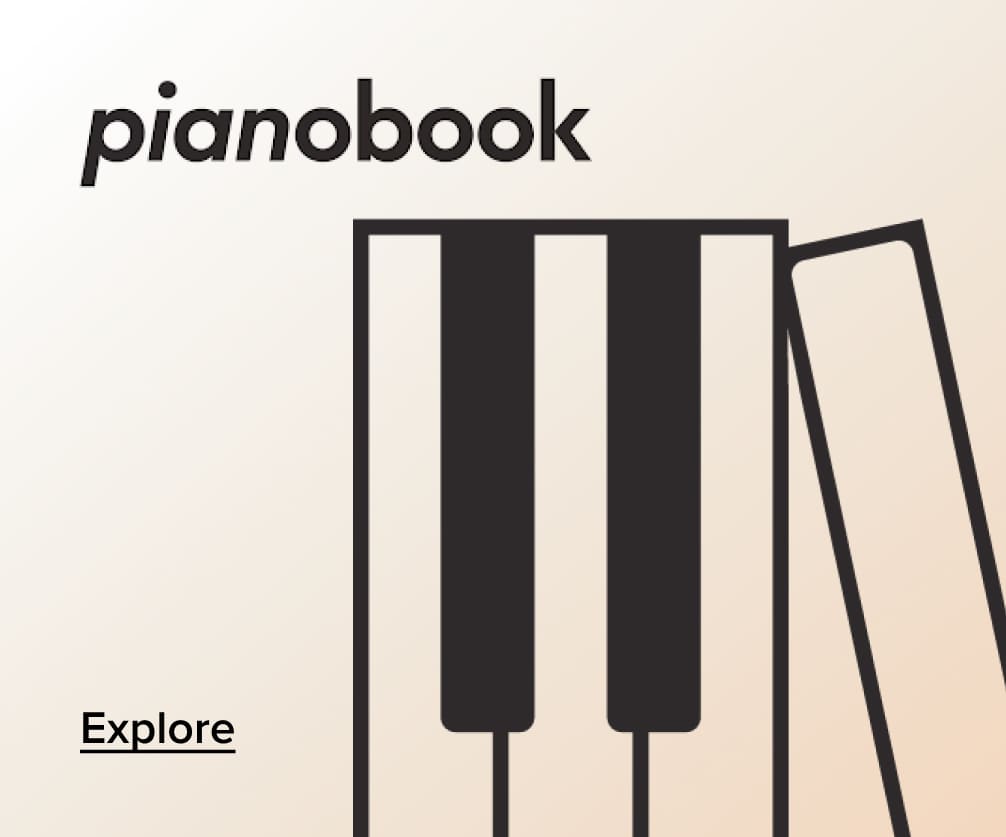